It’s tough to believe that the Tribeca Film Festival launched 15 years ago. Robert De Niro and Jane Rosenthal co-founded the project with hopes of revitalizing Lower Manhattan post 9-11. Since 2002, the festival has grown by leaps and bounds, and that was no more evident than at the 2017 Tribeca Film Festival Opening Night last evening at Radio City Music Hall. And what an opening night it was.

Yes, you are correct when you think that Radio City is in Midtown and not in Tribeca. When I started seeing films at the TFF years ago, they were all shown at theaters downtown, and many were in or around Tribeca, but none of the films screened north of 23rd Street. But as the audiences have swelled, the festival has had to expand to other areas of New York City. Governor Andrew Cuomo kicked off the opening last night and joked that the Tribeca Film Festival would eventually inch its way north to Albany.

I was super lucky to get a last-minute invitation to the gala event, thanks to Bulleit Frontier Whiskey. Friend and fellow writer Joni Sweet came with me as my guest. We had center orchestra seats, so our view was stellar. 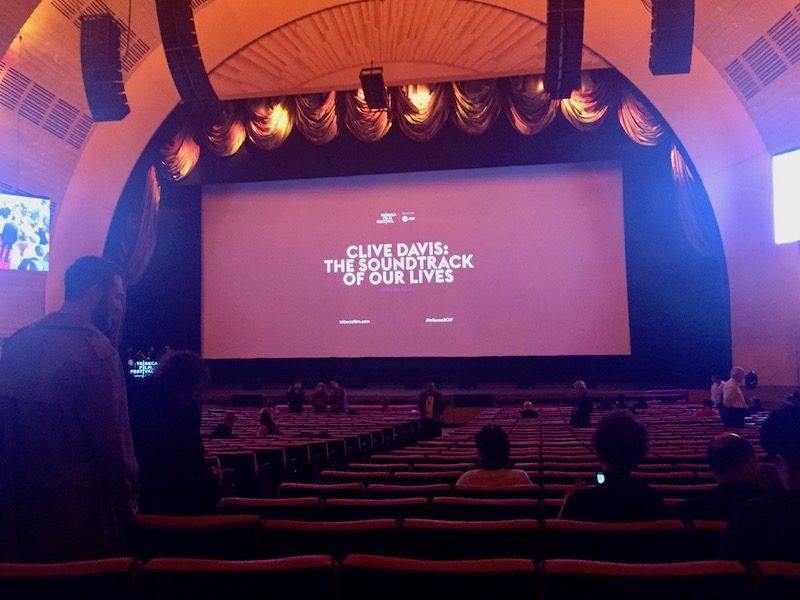 Directed by native New Yorker Chris Perkel, the opening film was a documentary about the life of music mogul Clive Davis who championed the careers of recording artists the likes of Janis Joplin, Aerosmith, Bruce Springsteen, Whitney Houston, Alicia Keys, and countless others.

Davis was born in Brooklyn and raised in Queens. He attended NYU and Harvard Law School but fell into the music business at age 28 when he was appointed the general manager and eventually, president of Columbia Records. Within the movie, there’s a slew of performance footage from some of the greats that Clive Davis mentored over the years as well as many funny and poignant moments with Davis himself.

After the film, the real party started. Barry Manilow, Jennifer Hudson, Earth Wind & Fire, Kenny, G, Carly Simon, Dionne Warwick, and Aretha Franklin took to the stage at Radio City singing their hearts out and paying tribute to Davis. Whoopi Goldberg told jokes in between acts as the sets changed for each performer.

Afterward, we made our way to Sixth Avenue and piled on buses to Tavern on the Green where the after-party rocked on for hours. It was a night to remember.

Below are some photos from the evening. I didn’t carry my camera, and I shot these with an iPhone, so they’re not the best quality. Still, these pictures will serve as a sweet memory of the once-in-a-lifetime experience.  Many thanks to Bulleit for hosting us at the 2017 Tribeca Film Festival Opening Night! 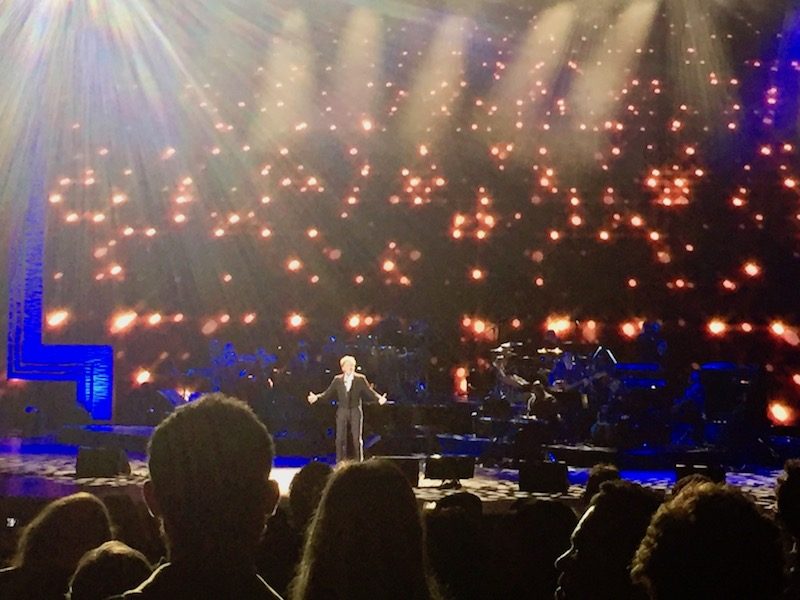 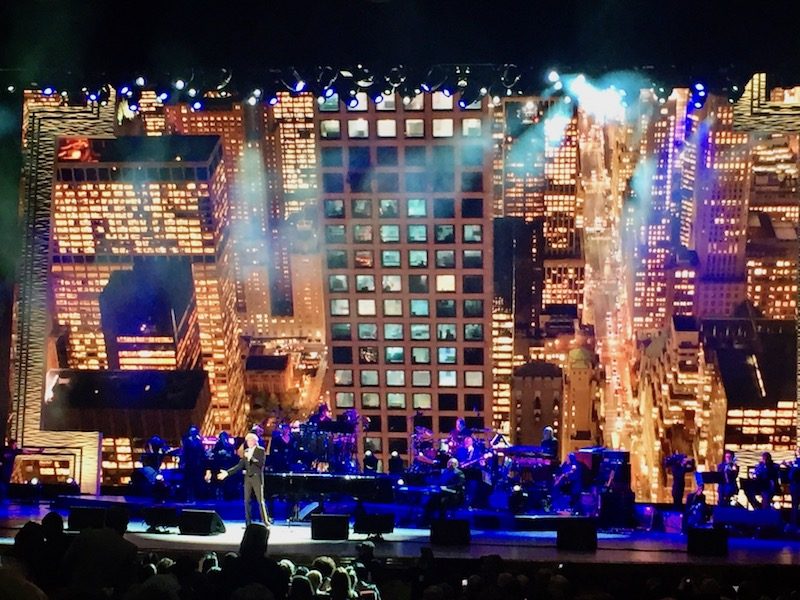 Barry Manilow sang a montage of his greatest hits. 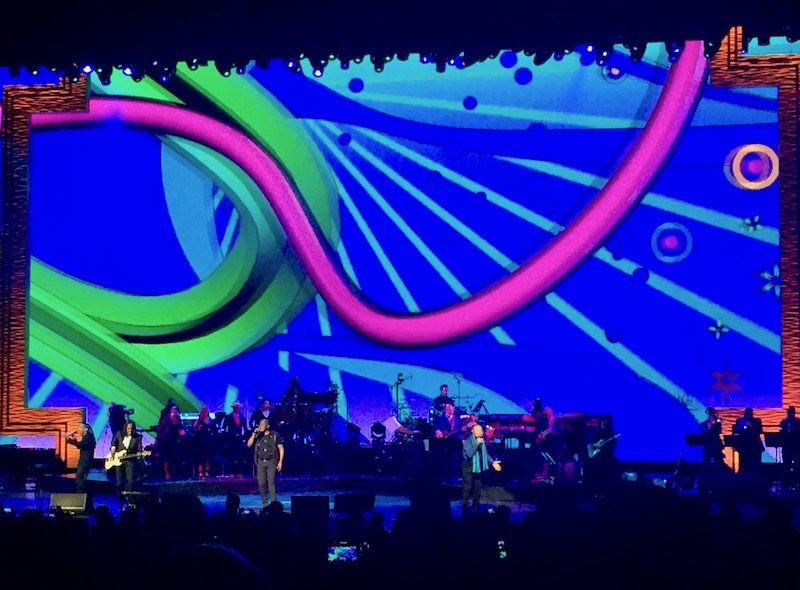 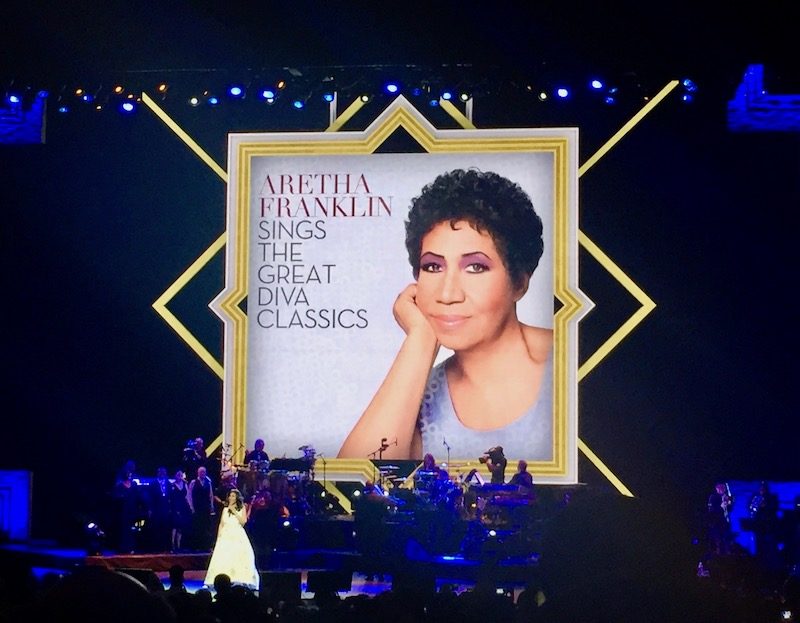 Aretha Franklin proved why she is the “Queen of Soul.” 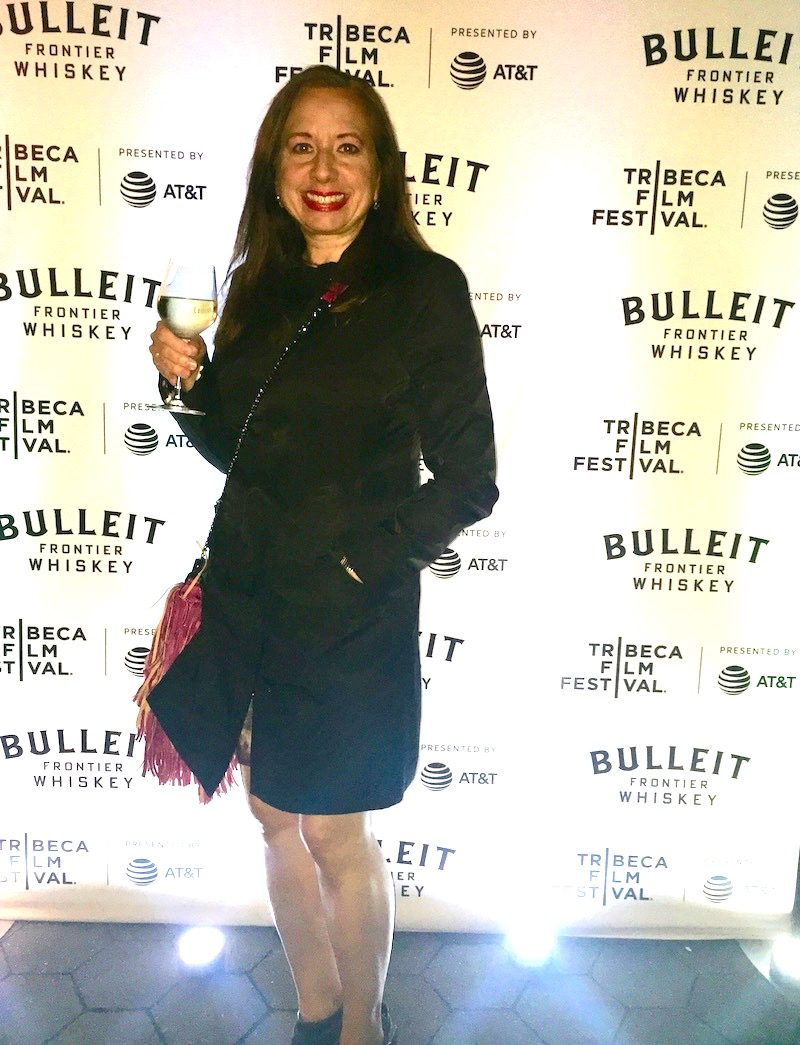 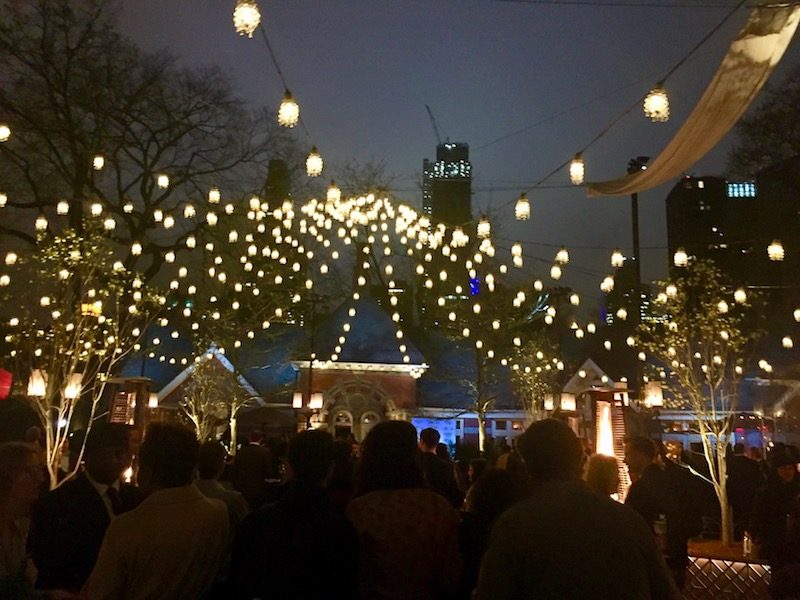 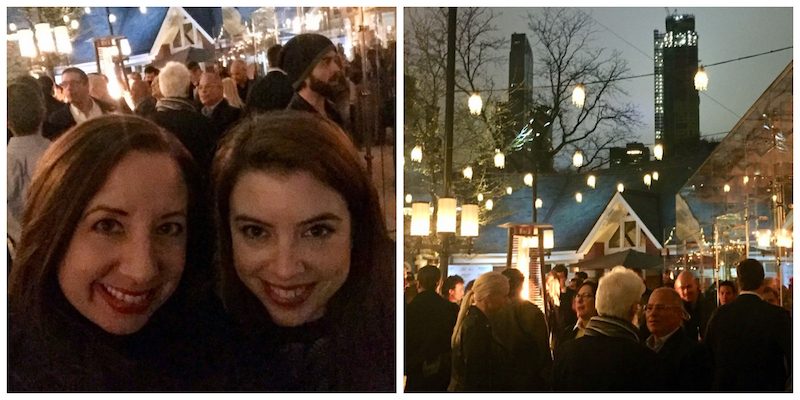 Joni and I left Tavern on the Green at 1 a.m., and the party was still going strong!

The Tribeca Film Festival runs through April 30. Many of the films are sold out, but if there’s a film you really want to see, I recommend trying rush seats. Find out more about the film Clive Davis: The Soundtrack of Our Lives. 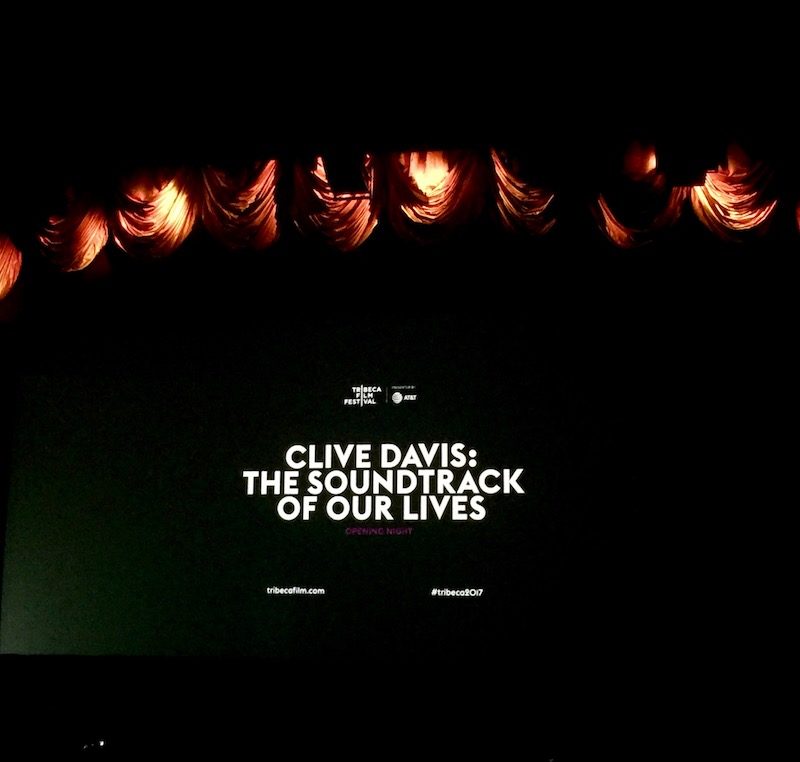 Also, my award-winning day at the Tonys at Radio City Music Hall. And New York film moments we can’t forget.

« 5 Tattoo Shops in New York City: Where To Get Your Next Ink
Tracy Talks All About Beauty – Routines, Fave Products, and Salon Services in NYC »