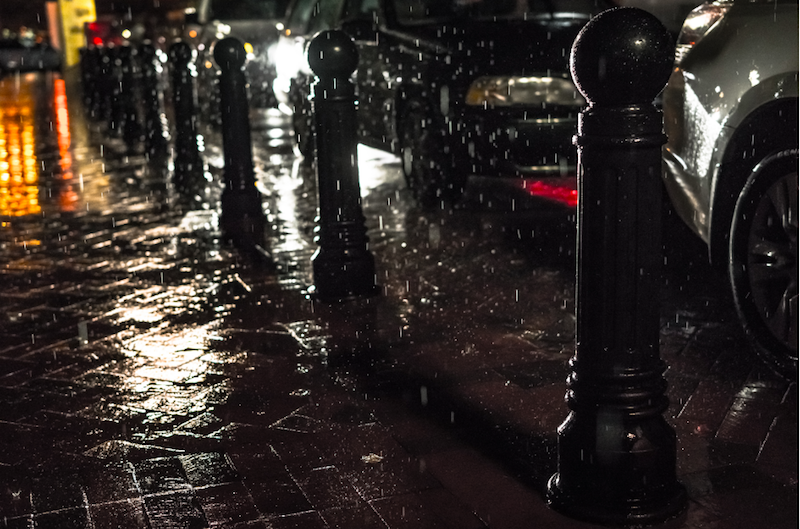 Rain, rain, and more rain in New York –– the next several days are going to be wet. But luckily, even in the rain, there’s still plenty to do in NYC. (I just need to dig out my rain boots!) Mostly, I’m going to try and catch up on work this weekend, so I’ll be spending a lot of time inside my cozy apartment.

Here’s what’s buzzing around the city….

Have three days in New York? Here’s what to do. {Frommers}

A chat with one of the most stylish New Yorkers. {A Cup of Jo}

Eat Michelin-style on a budget. {Thrillist}

The city is becoming more bike-friendly, but it’s dangerous to be a bicycle here. {Brokelyn}

She is one funny lady. {Village Voice}

If you’re an artist, The Bronx is where it’s at. {Crain’s New York}

I’m not ready to say goodbye to the Carnegie Deli. {Eater} 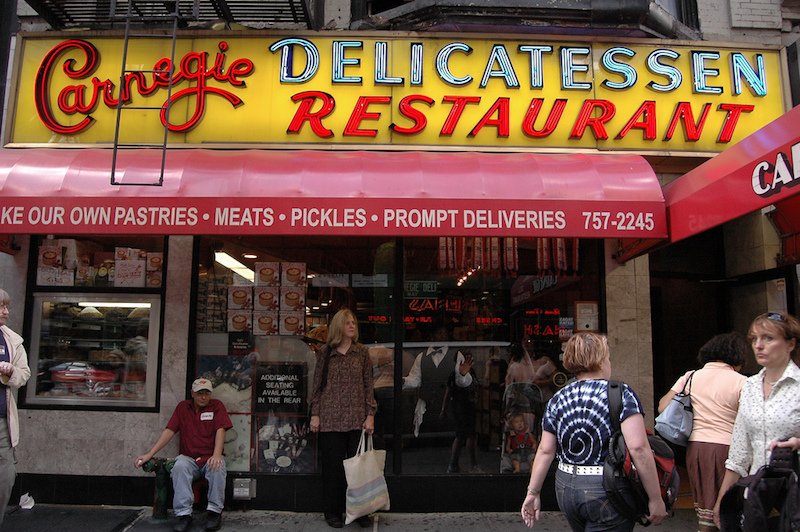 « What to See on Broadway This Season
Pumpkin-Picking, Corn Mazes, Foliage and More in and Around NYC »