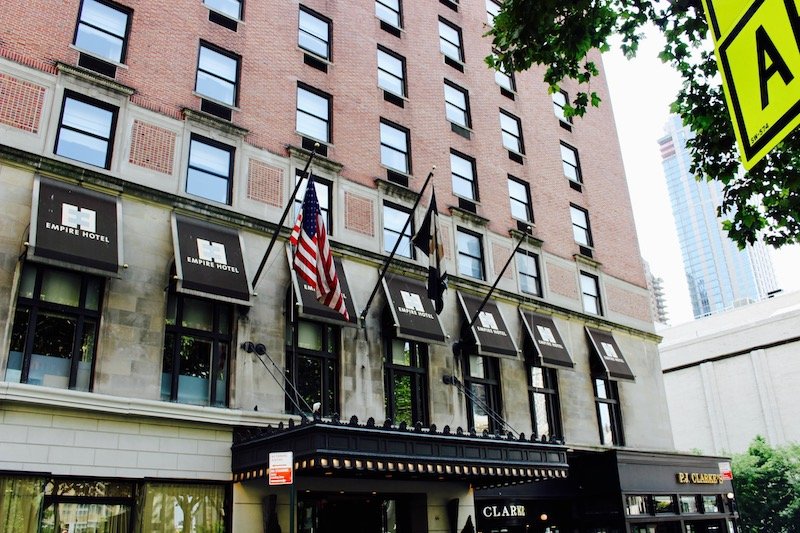 New York City is one of the centers of the film and television industry, so it’s no surprise that many classic NYC locations are pop culture staples as well. Whether it’s a historical landmark or a comfort food restaurant, New Yorkers regularly get to hang out in these NYC filming locations used in their favorite movies and TV shows.  Check these out if you haven’t already.

This watering hole calls itself “The Most Famous Bar on the Planet,” and judging from the film of the same name it’s easy to see why.  Coyote Ugly tells the story of an aspiring songwriter who moves to NYC and gets a job with the women-led staff at the Coyote Ugly saloon.  The East Village location is the original bar (which is still open today, though it might not be as crazy as it’s depicted in the film), but franchisers have since opened additional locations in the U.S, U.K., and other countries. 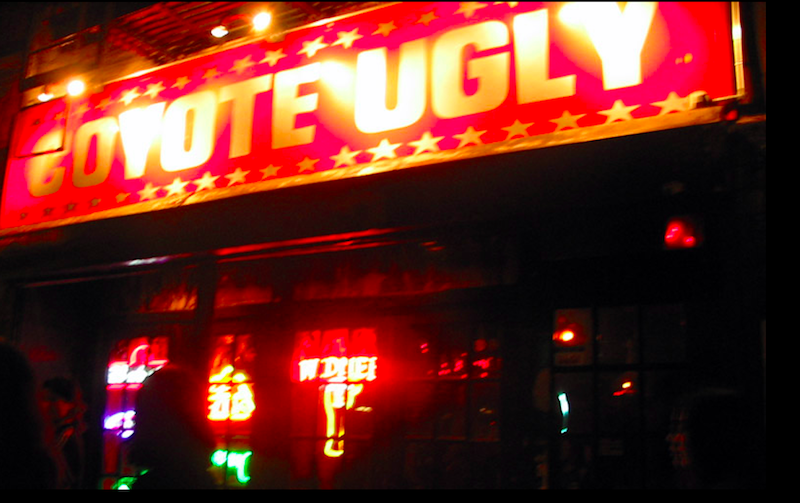 Gossip Girl fans across the world will recognize the red neon sign of the Empire Hotel.  In the popular TV series, the hotel was owned by playboy Chuck Bass and was a key part of his business empire (no pun intended). Aside from its key location near Lincoln Center and its luxurious amenities, the Empire Hotel is worth visiting for its lobby bar.  Aside from serving as a set for the show, the bar also offers a signature Chuck Bass cocktail on its menu.  XOXO!

Aside from being one of the most iconic American landmarks and a must-visit attraction, the Statue of Liberty has made many appearances in New York-set television shows and films.  Notably, Lady Liberty was the location of the first X-Men film’s climactic fight scene.  The movie featured a machine placed on the torch of the statue, but unfortunately, you can’t recreate that moment in real life.  Bear in mind –– you can’t climb up to the Statue of Liberty’s torch (the highest visitors can go is to the crown), and the film sequence was shot on a fake set and in front of a green screen. 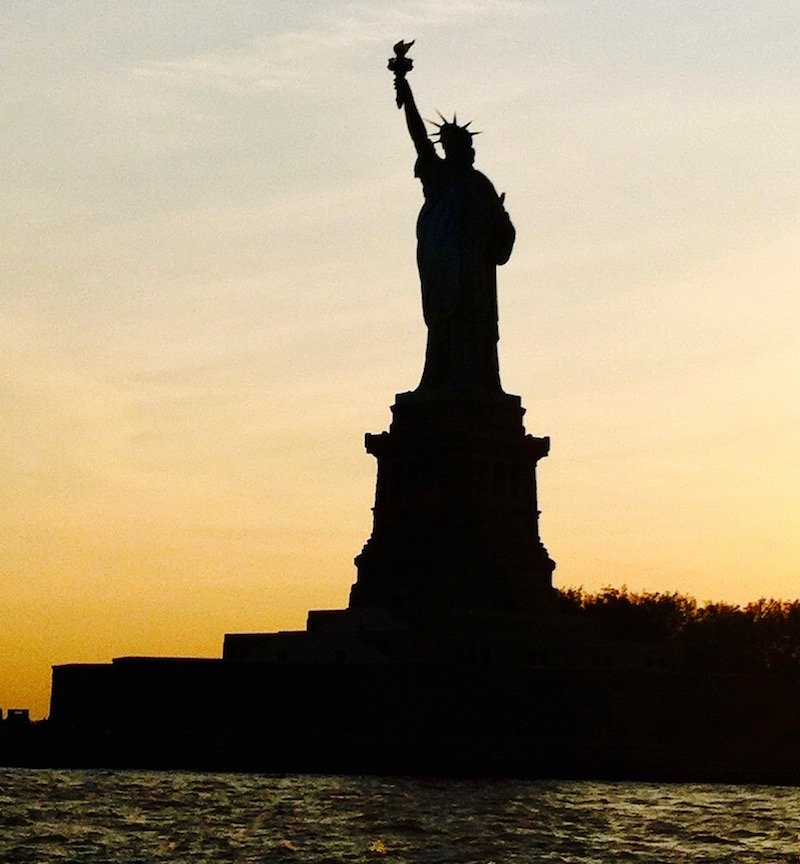 There are so many memorable moments in The Devil Wears Prada that it’s hard to pick just one location to spotlight – but who can forget Andy’s super-sweet boyfriend Nate?  In the film, Nate works at the Tribeca location of Bubby’s Pie Company (near his and Andy’s Lower East Side apartment) but you can also visit a location right near the entrance to the High Line.  Not in NYC but desperate to try a pie? Don’t fear – fans can order pies online and Bubby’s will ship them across the United States.

You don’t need to fly to London to have high tea, just head to Carnegie Hall and visit The Russian Tea Room next door.  It’s such a classic NYC location that it’s been featured in several films across the years from Big to Tootsie.  The Russian Tea Room has also been used as a location for FX comedy Louie and Sex and the City.  It remains a popular spot today, not just for its menu but also for its dazzling, eye-popping décor. 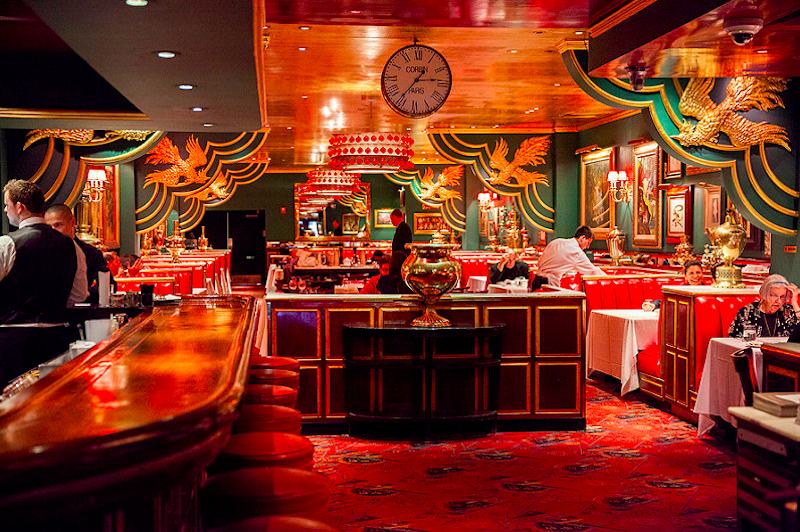