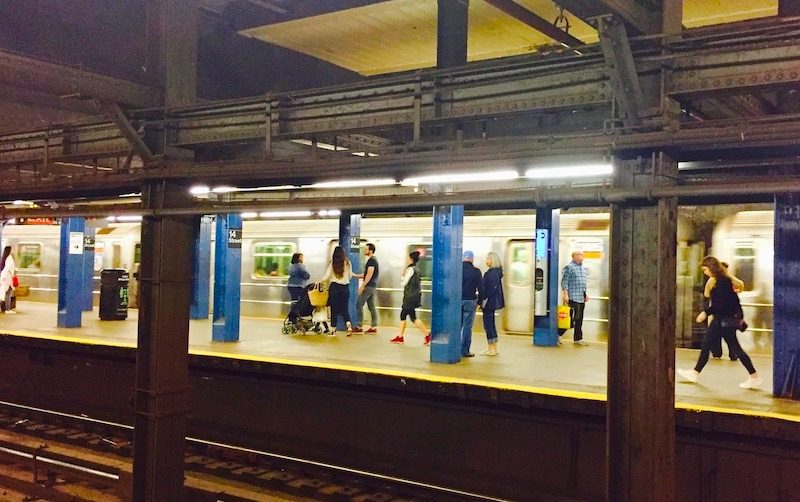 I partnered with Little, Brown & Co today to talk subway commutes and a hilarious new book. Read on for my trusty tips!

After living in the city for 10 years, I can say that I’ve never met anyone who loves their New York subway commute because in many cases, that commute is underground in a dirty (and smelly) train car that’s often packed to the gills. Even I described my New York subway commute – riding from 96th to 59th Street on the 6 train – as sardine-like. Jam-packed with commuters during both the morning and evening rush hours, the 6 is the most heavily traveled train line in the country.

As I recall my dreaded subway commute from nine or ten years ago (yes it was that awful that I clearly remember it), I cannot stop thinking about the witty and hilarious book, Penguins of America from James Patterson and his son Jack. Who doesn’t love penguins? More illustrations than words, the book places penguins in everyday situations such as riding the subway in sardine-like conditions (how apropos). These cute black and white creatures also look adorable as they stand in the almost blinding lights of New York’s Theater District, sit at a white-clothed table in a fancy restaurant, and await a local or express train.

Penguins of America shows that penguins and humans are more alike than we’d think, and reminds us not to take ourselves too seriously. The next time you’re squished in a subway car surrounded by 50 strangers, imagine everyone as a penguin and I promise, you’ll get a great laugh. 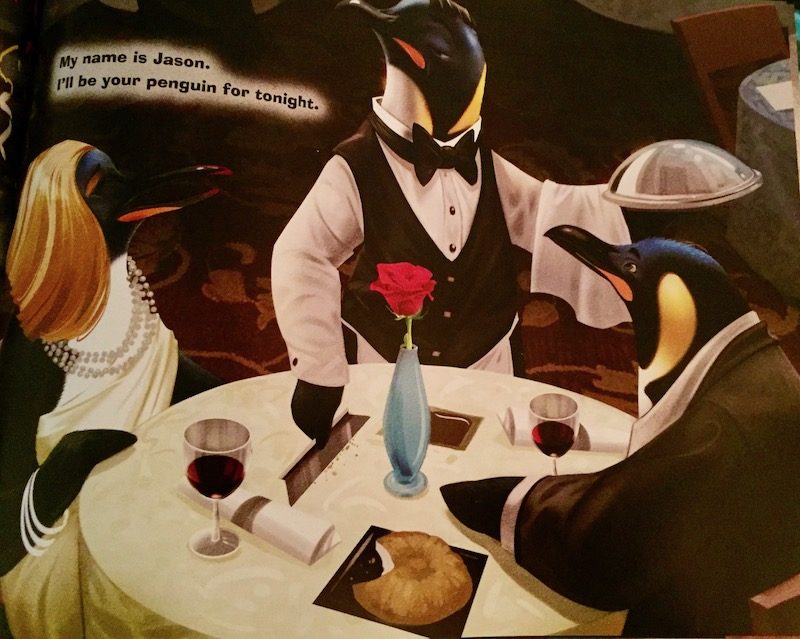 No matter which train lines you ride, the truth is – riding the subway is far from a euphoric experience. But, I do think there’s a handful of ways to enhance even the most horrific New York subway commute. When you’re feeling more like a sardine and less like a human, try to make the most of your trip by using any of these trusty tips.

Read a great book (or contemplate one you finished recently).

A book that grabs you enables you to lose yourself and practically forget that you’re riding the subway at all. (Until that stinky guy walks on the train and plops himself down next to you!) Or, if you’ve recently finished a book and can’t stop thinking about the story, characters, or illustrations, let your mind wander and remember your favorite chapters or pages.

Pay attention to the subway ads.

Have you ever paid close attention to what lines the walls of subway cars? There’s some pretty entertaining stuff. From inspiring quotes and poems to silly real estate ads from Streeteasy.com, you have plenty to keep you entertained and make your ride fly by in a flash. 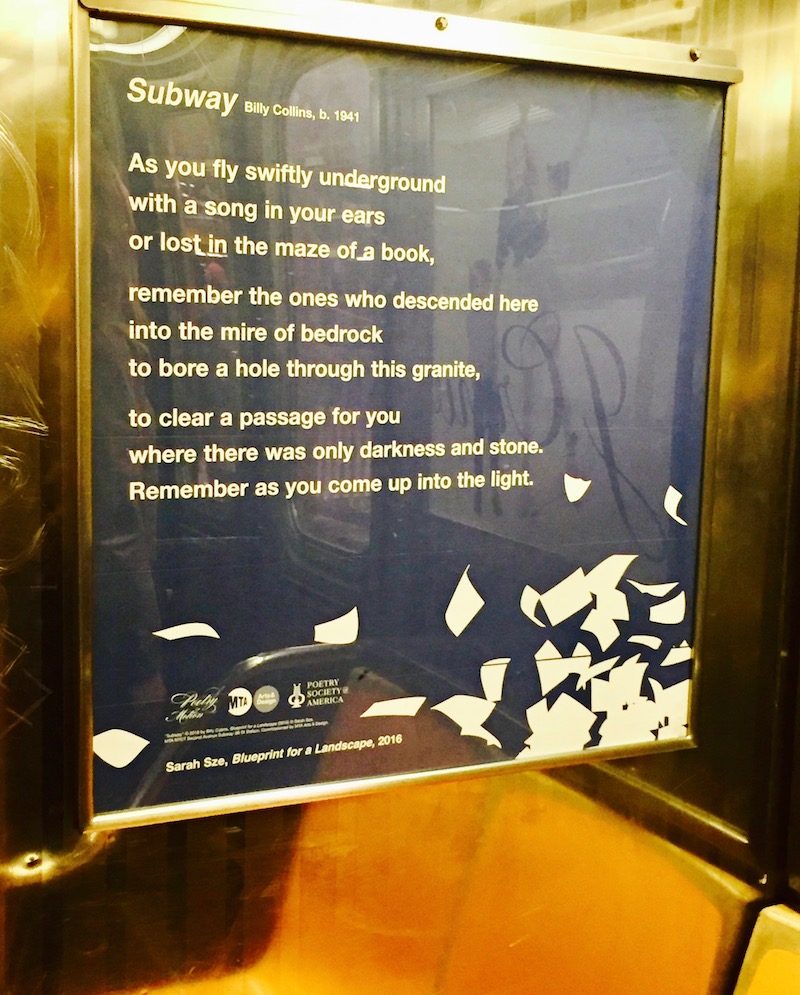 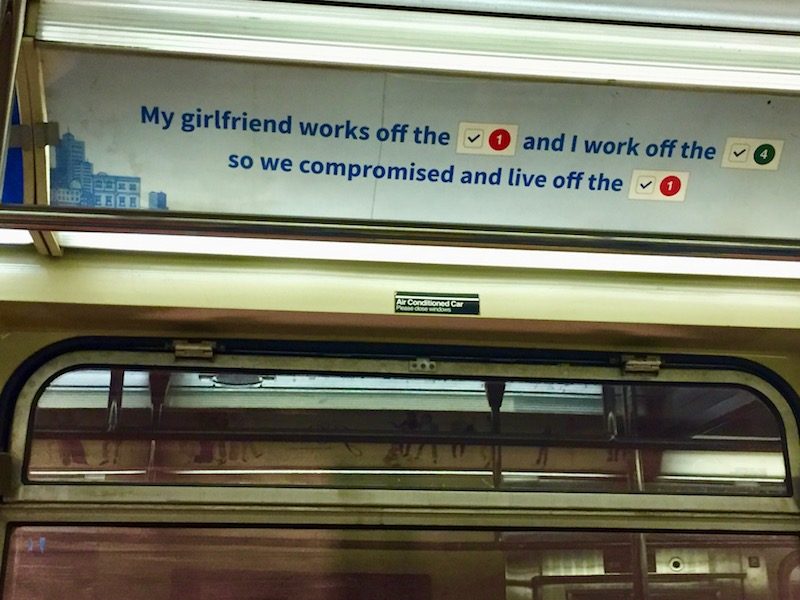 Watch the interaction between people.

Ok, so it’s no fun watching some guy snooze and drool all over himself, but it is fun to see a group of friends out and about and having a good time, little kids (or tourists) on their first New York subway ride, or a group of buskers trying to earn a buck. I’ve seen and heard some incredibly talented people play on the subway, but the mariachi band never disappoints.

Listen to music and podcasts.

I don’t ride the subway without music pumped into my headphones (here’s a playlist for a New York subway commute), and I know a lot of people listen to podcasts while they ride the train. For humor, try 2 Dope Queens. If you’re a hopeless romantic, you must listen to Modern Love, or try the ultimate pioneer of podcasts, This American Life.

Travel with someone you love.

You can’t always ride the train with a friend, family member or partner, but I encourage you to do it when stars and schedules align. When Mike and I first moved to New York, we worked a few minutes from each other in Midtown East. I recall many days when we’d meet up after work and make our way home together to the Upper East Side. 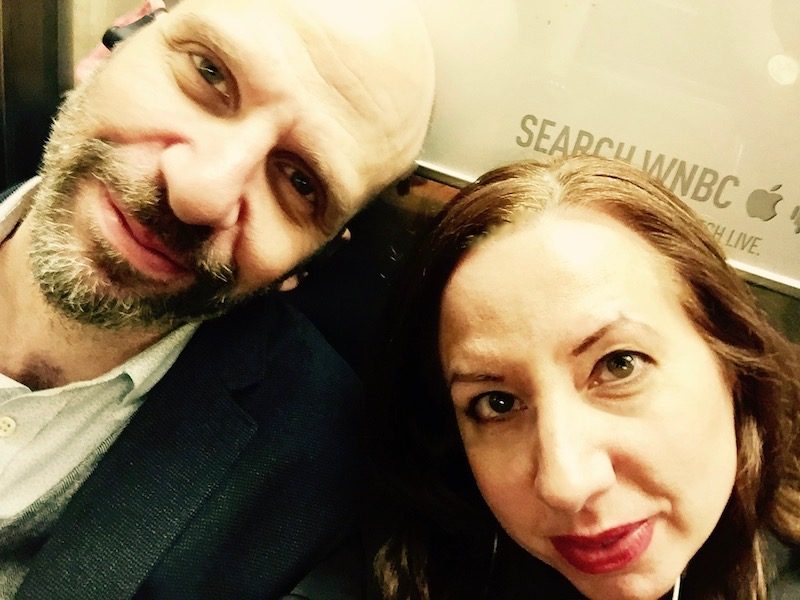 With these trusty tips, aren’t you aching to ride the NYC subway?

Penguins of America is in stores now. Read more about the book below! 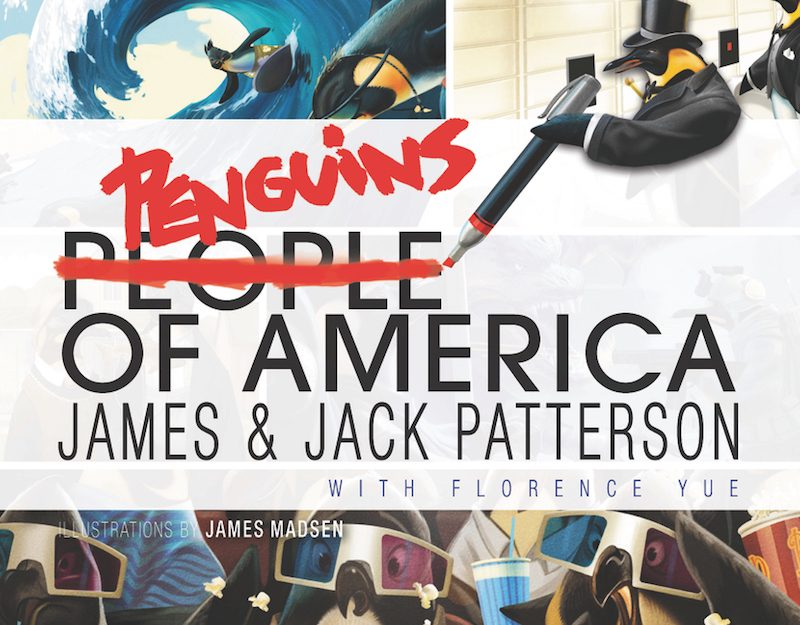 A lavishly illustrated, humorous book from the world’s #1 bestselling writer and his son that shows how humans and penguins really aren’t that different after all.

PENGUINS OF AMERICA is James Patterson’s first book with his son, Jack. His son’s love of penguins was the original inspiration for the book. When Jack was five years old, he told his father he should write a book about penguins. Twelve years later, we have PENGUINS OF AMERICA, a collaborative creation between father and son.

Penguins – our lovable, cute, flightless friends who are constantly dressed for a formal occasion – have always fascinated humans. As we shuffle through life one day at a time, it’s easy to take things far too seriously, but when we see penguins taking a walk in our shoes it’s impossible not to recognize how silly we can actually be. Featuring humorous illustrations with captions that show penguins in the day-to-day situations that we’ve all experienced – from a relaxing day at the beach to a stressful morning commute – PENGUINS OF AMERICA is a hilarious and charming send-up of daily life.