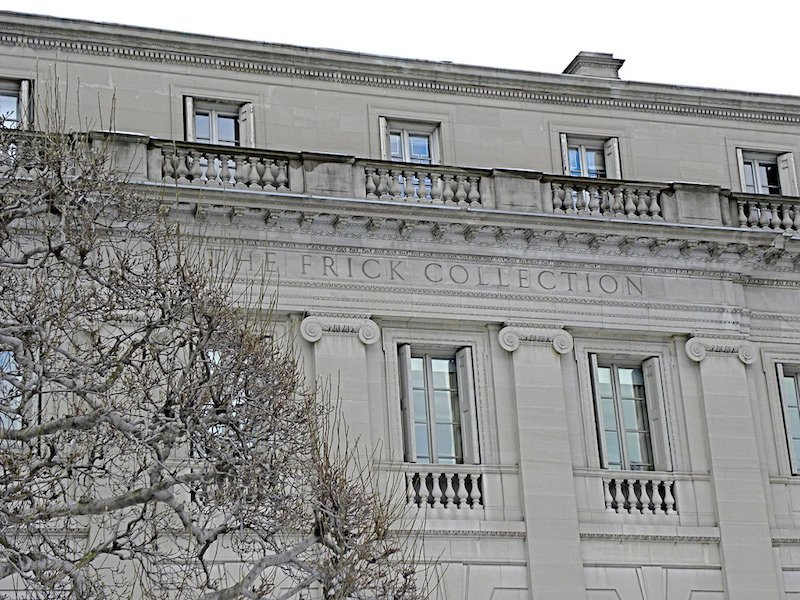 New York City is filled with world-famous museums, such as the Guggenheim, the Metropolitan, and the Modern Museum of Art. But one of the most impressive museums you’ll find in the Big Apple is slightly more under the radar – the Frick Collection, located at East 70th and Fifth Avenue. Steeped in history and grandeur, the Frick Collection is a total haven for art and history fans alike. If you’re looking for a day of beauty and culture, here are seven things to know about the collection before you visit.

It’s hard to imagine, but NYC homes weren’t always made up of high-rises and studio apartments. The Frick Collection is housed in a sprawling mansion built during the Gilded Age and was home to Henry Clay Frick. Originally from Pennsylvania, Henry made his fortune in the steel manufacturing industry. This allowed him to acquire a large plot of land in 1906, and build the neoclassical home we can still visit today.

The mansion was always intended to be a museum.

Although the Frick Collection has been open since 1935, the mansion was always supposed to be a museum. Henry had a passion for becoming an art collector, and he wanted the public to have access to his home and art gallery once he and his wife passed away. In his will, he even left $15 million dollars for the maintenance, improvement, and future additions to the collection. 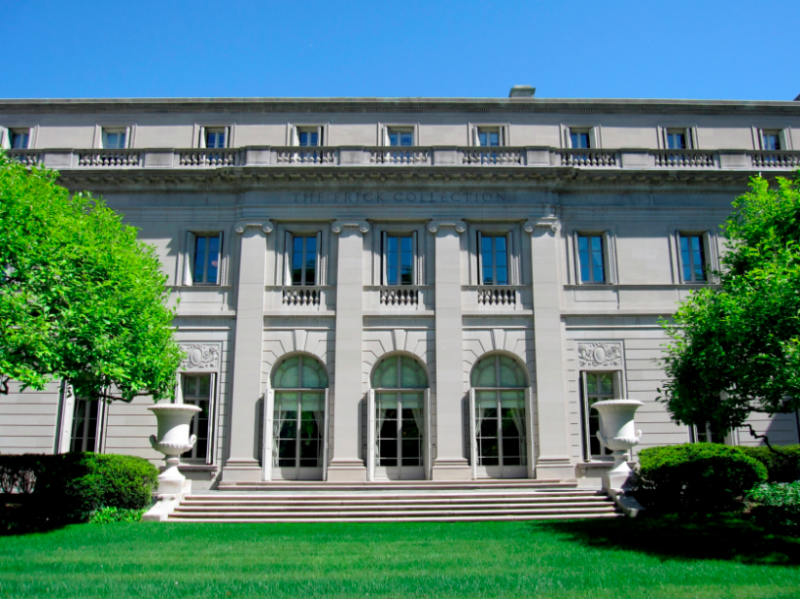 Henry was one of America’s most notable art collectors.

As a steel tycoon, it’s no surprise that Henry fulfilled his dream of becoming one of America’s greatest art collectors. Along with European sculptures and decorative arts (like fine china), you’ll also find an impressive gallery of paintings from artists such as Bellini, Goya, Van Dyck, Constable, and Rembrandt.

The Frick Collection is one of the most tranquil spots in NYC.

Once you step inside the Frick Collection, you’ll forget that you’re anywhere near Fifth Avenue in NYC. The entire space is serene and transports you to an old-world European setting. Rather than feeling like a museum, it’s almost as if you’re paying a visit to Mr. Darcy’s estate in Pride and Prejudice. And the garden? You’ll just have to see it for yourself. There are not enough words to describe the landscape’s grandeur with its decorative griffins, English garden, and fragrant magnolia trees. 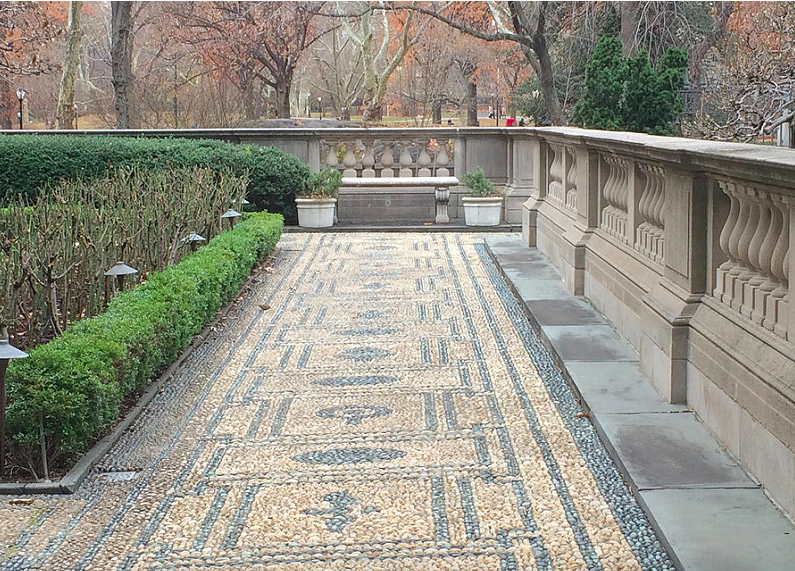 If you want an even more educational experience, check out the Frick Collection’s adjacent library. The library was founded by Helen Clay Frick (Henry’s daughter) in 1920, in memory of her father. It’s also one of NYC’s top institutions for art history and collecting research.

A day at the Frick Collection is a great way to shake up your social calendar.

Tired of the typical happy hour bar scene? The Frick Collection’s calendar is constantly filled with docent talks, lectures, drawing lessons, and even concerts; and most events are included with admission.

You can visit for free on the first Friday of the month.

Speaking of admission, the Frick Collection offers “First Fridays” – that is, entry is free from 6 p.m.  to 9 p.m. on the first Friday of every month (except January). It’s the perfect way to wind down after a hectic work week, save a bit of cash, relax in a gorgeous space, and take in one of the city’s best art galleries.

Close-up exterior photo by Rev Stan via Flickr. Garden and atrium photos by Brownpau via Flickr. Facade photo by Gryffindor.

Also, since we’re in a museum kind of mood, favorite exhibits to check out at the Metropolitan Museum of Art, and if you’re a jazz fan, visit the Louis Armstrong Museum in Corona, Queens.