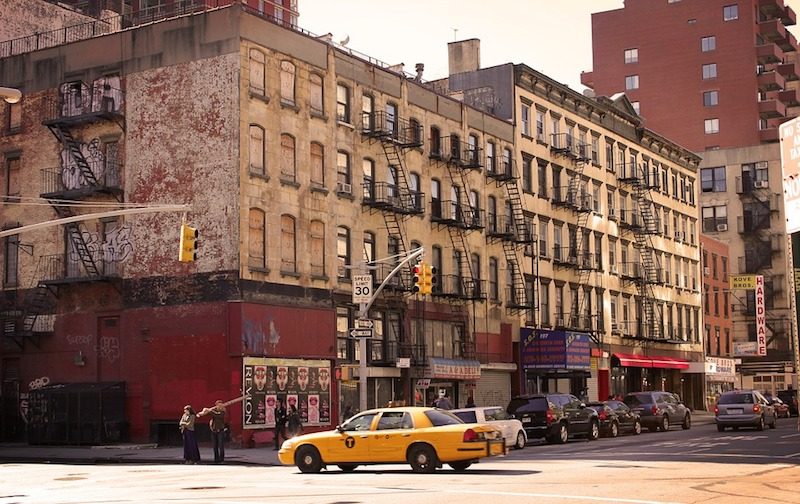 I’ve always been kind of a geek when it comes to musical theater. Admittedly, when I get hooked on a soundtrack or score, I cannot stop listening. The first was the movie Grease in the 1970s. I had not seen the show on Broadway (I was a child when it opened the first time), but after seeing the chemistry of Olivia Newton-John and John Travolta on the silver screen, I couldn’t stop listening, watching, or obsessing over anything and everything Grease-related. Fast forward to 2017 and I now am obsessed with La La Land. That obsession began the moment I heard the song “Another Day of Sun” in the opening scene. The film opens and it’s a bright and sunny albeit ordinary day with bumper-to-bumper traffic in Los Angeles. The song begins, and the scene transforms into a show-stopping musical number on the freeway.

I think La La Land is brilliant in many ways – the setting (it’s a love letter to Hollywood), the casting, the colors and set design, the story, the choreography, and, of course, the music. I purchased the soundtrack and now I listen to La La Land almost daily. (I don’t know if this is a phase, but I am thinking it’s not.) I’ve seen the film three times now – once in the theater, once on a plane, and once On Demand in my living room. And I’d watch it again. And again.

I discovered this YouTube dance video that uses  “Another Day of Sun.” In this clip, dancers start off their day in New York at the crack of dawn and proceed to dance through the city streets. I hope it will inspire you to watch La La Land a first or umpteenth time, load the soundtrack, or maybe dance through the streets of NYC – something I have done myself. 😉

Thank you to Damien Chazelle for writing and directing this masterpiece, and thank you to Justin Hurwitz for crafting an incredibly beautiful score. I believe that La La Land is a movie that we will be watching and loving in 50 years.

This dance video was choreographed and directed by Fernando Salazar and Olivier Lessard was the cinematographer. Joshua Schirtzinger was the production manager.

Enjoy “Another Day of Sun” in New York City.

Also, a world premiere dance video with music by Amy Lynn & the Honeymen, and a New York travel video.