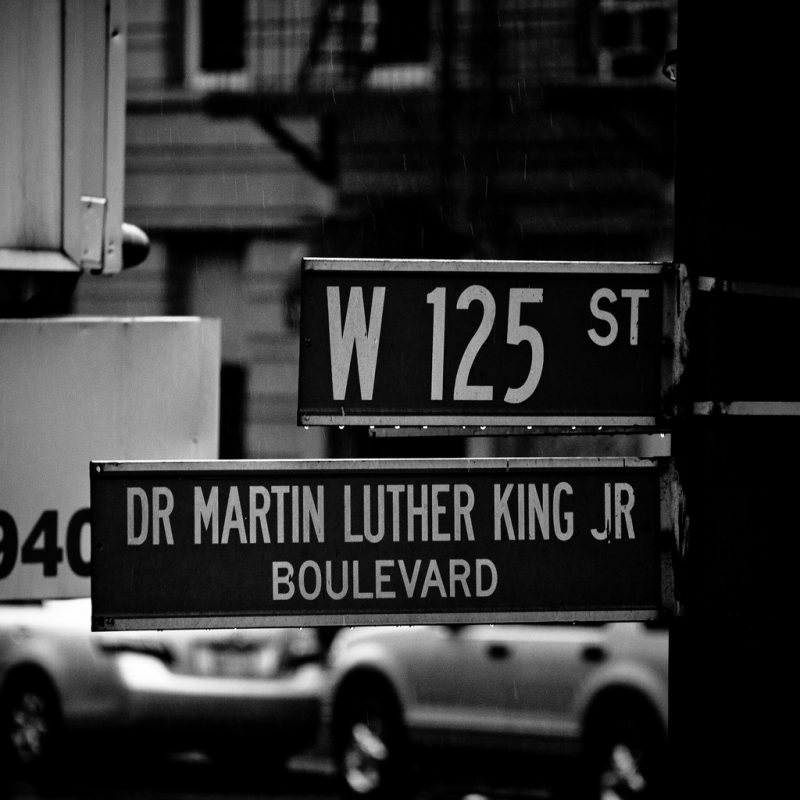 Happy MLK Day from NYC. Today, I am giving a shout out to Olivier Mouraille who sent me this fantastic tribute to New York.

In his email, he said, “This super New York video clip was shot, realized, and mounted by a young French (18) at the beginning of March. How to resist the urge to go!!”

I understand. I couldn’t resist the urge to go, so I moved here. 🙂

Enjoy this tribute, which highlights some of my favorite New York landmarks like Bethesda Fountain in Central Park, Rockefeller Center, and Grand Central Station.

He continues, “A beautiful encounter … now he loves this city. Like it? Be free to show it, and share it!”

« Yes, the Second Avenue Subway Was Worth the Agony and Almost 100-Year Wait
10 Funny Quotes about NYC – and Why They’re True »