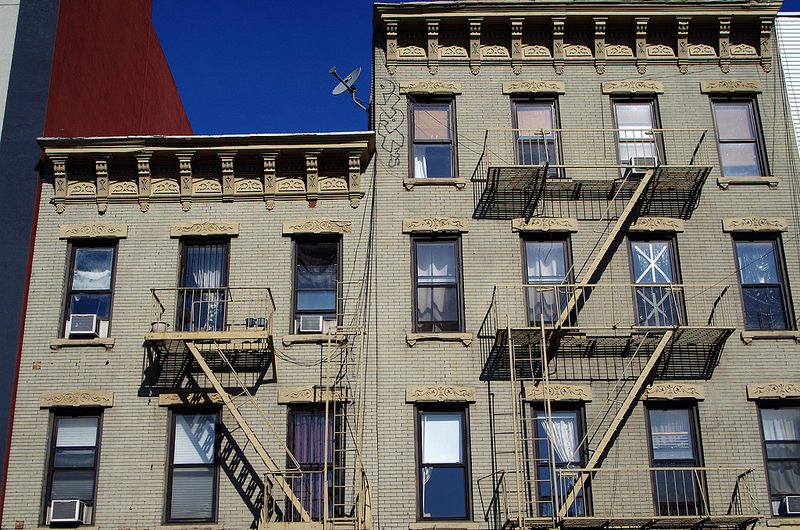 One couple. Six years in New York City. A Brooklyn apartment and 457 items. The couple in Apt 2D is leaving NYC and selling the contents of their apartment.

Apt 2D is an exhibition of things (broken down into categories – artwork, bathroom, books, decor, furniture) accumulated by one Brooklyn couple over the course of six years. All 457 items are for sale. Higher priced items are more sentimental, and many have already sold.

An anonymous email from the couple piqued my interest. I’ve not heard of anyone creating an exhibit of their belongings before moving. When I moved from my house in Atlanta to my first apartment in New York, I sold a lot on Craigslist and through a yard sale. Other items went to family and friends or storage. The most sentimental items came with me to NYC.

I was curious about this Apt 2D project, so I asked the anonymous couple some questions.

Where do you live in Brooklyn?

We live in Bushwick off the Jefferson L stop, not far from the border of Ridgewood, Queens.

Why are you leaving New York?

We are leaving New York for a variety of reasons, but primarily for a break from the full-time hustle. We built our dream apartment, but work such crazy hours, we are rarely able to spend any time in it.

Where are you moving to?

We are moving to Berlin, via Mexico City. Two cities with quite favorable cost-of-living indexes. We don’t have a concrete plan as to exactly how we will survive, we just know we aren’t willing to work full time for a while, and those cities are much more conducive to living on a shoestring budget.

Why aren’t you taking your most sentimental items with you?

It was really a case of practicality. As we don’t have concrete plans beyond the two destinations, we want to be able to remain nomadic, and we just felt having ‘things’ would hold us back, or tempt us into nesting again. But the decision wasn’t made lightly, in fact, it was the very impetus to shoot everything. We felt that if we made an archive, it would be much easier to part with the things, as we’d always be able to reminisce about our ‘New York Life’ via the archive. It was almost like a grieving process of sorts.

Why are you choosing to be anonymous?

The whole anonymity thing came from an anthropological place. I guess we just thought it would be really interesting having people make assumptions about who we are, and how we live based on the things we own. Of course, we have our own personal backstories attached to each object, but it’s interesting that people will naturally form a narrative about who we are based on completely inanimate objects. 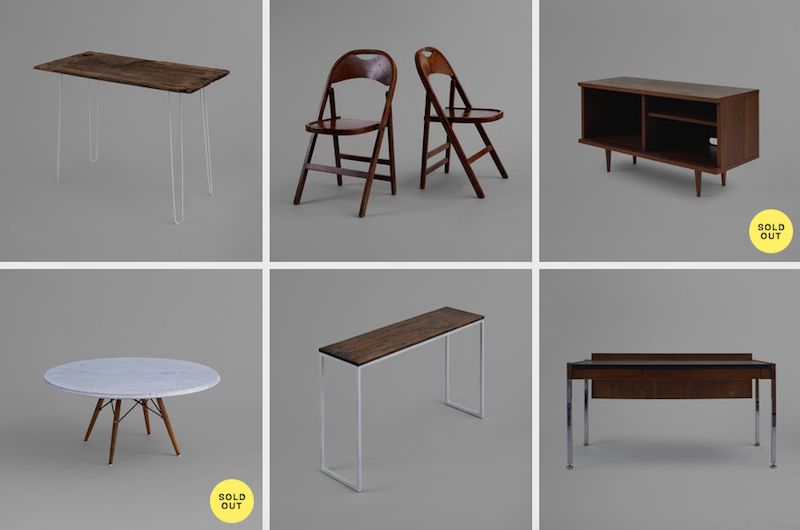 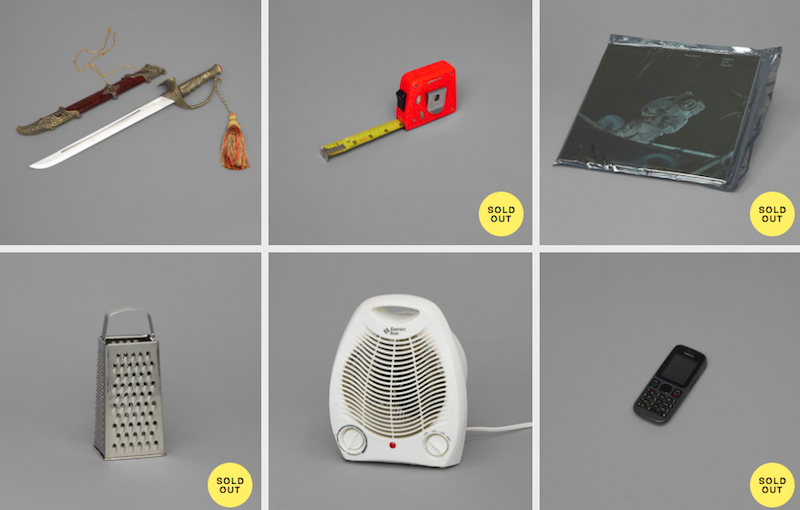 Apparently, the couple is taking their clothing, shoes, etc., but all of their other belongings will end up in the hands of other people. Would you ever consider selling everything you own?

Some of my things are far too sentimental to part with, so I can say that I wouldn’t be able to sell everything. That said, I admire the couple in Apt 2D for their ability to leave the past behind and seek out a new and exciting future abroad. I wish them the best of luck in their new adventures in Mexico City, Berlin, and wherever else their travels take them.

“It has definitely been a process, and we haven’t even had to part with anything yet, so I’m sure there will be some tears ahead. It almost feels like we are breaking up with the city. Watching that ‘minimalists’ film did help.”–The anonymous couple in At 2D

For more info on Apt 2D and to see the entire inventory, visit the website. 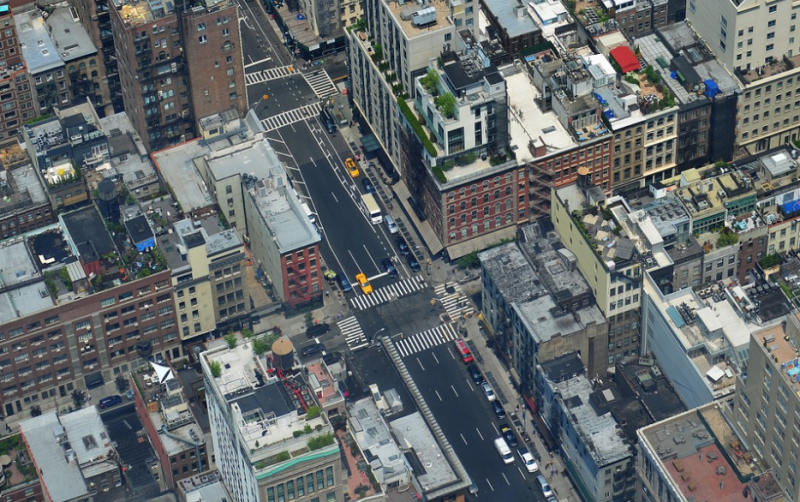