As a wine lover and an occasional white liquor drinker (I tend to stick with Vodka and periodically branch out to gin), rum has never been on my short list. That is, until I tasted the Cape Corsair from Chef Hugh Acheson. Made with Captain Morgan’s Black Spiced Rum and packed with flavorful ingredients like cranberry, ginger, and orange, you certainly will be in the holiday spirit after a few sips of this festive cocktail.

If the Cape wasn’t delicious enough and easy drinking too, the Starboard Sour really knocked my socks off! Perhaps it was the star anise? Or, the homemade apple cider syrup? Not sure, but this drink had me at the very first swig.

On a recent evening at City Grit on Prince Street, I tasted these cocktails and a few of Acheson’s other recipes, all of which were made with love, and of course, rum. (Yes, rum is amazing in food!)

Acheson is also partnering with Captain Morgan to bring awareness to Why Hunger, an initiative to end hunger and bring nutritious meals to those in need. Every time the hashtag #CaptainsTable is used on Twitter, Instagram, and Pinterest through the beginning of February, the Captain Morgan brand will donate $1 to the charity to support their hunger relief efforts. Join me in sharing this post or any of your favorite holiday recipes or entertaining tips, and don’t forget the hashtag –– #CaptainsTable.

I’m sharing these delish drinks and a scrumptious rum-infused dessert with you. Give them a try! I’d love to know how yours turn out.  I’ll eat and drink mine on Christmas Day with my annual holiday ham.
Let’s get to those yummy recipes, and a big THANK YOU to Hugh Acheson for sharing!

In mixing glass muddle the cranberries, ginger, and simple syrup. Add the bitters and Captain Morgan® Black Spiced Rum, cranberry and lime juices and shake with ice. Pour into a double old-fashioned glass, ice and all, smash style. Garnish with an expressed lime peel.

In a small sauce pot over medium-high heat, cook the apple cider and cinnamon sticks until the cider is reduced to one cup, about 10 to 15 minutes. Add the brown sugar and remove the pot from heat. Stir the mixture until the sugar is dissolved.  Allow the syrup to cool before use.

Preheat oven to 350°F. Butter and lightly flour a medium cast iron pan and set it aside. In a small sauce pot set over medium-high heat, combine the Captain Morgan Original Spiced Rum and dried figs and bring the liquid to a boil. Remove from heat, mix in the baking soda, and set the mixture aside to cool for later use.

In a food processor, combine the flour, butter, baking powder, salt and sugar. Pulse the processor until all is incorporated. Place the flour mixture into a mixing bowl and add the eggs, vanilla and the reserved fig mixture. Combine until all ingredients are well incorporated. This will be a fairly wet batter. Add the batter to the cast iron pan and bake for 35 minutes.

While it’s cooking is a good time to make the sauce. Check the pudding with a cake tester to see that it comes out clean, and remove it from the oven. Flip the pudding in the cast iron pan and add 3/4 of the sauce and then bake for an additional 10 minutes. Let the pudding cool and absorb all of the sauce. Slice it into wedges and serve with the remaining sauce and 1 tablespoon of yogurt per serving.

In a small sauce pot over medium heat, combine the maple syrup, heavy cream, rum, bay leaves, and butter. Whisk often to prevent the sauce from bubbling over. Reduce the liquid to 1 1/2 cups, about 15 minutes, and remove from heat. Remove the bay leaves before using. 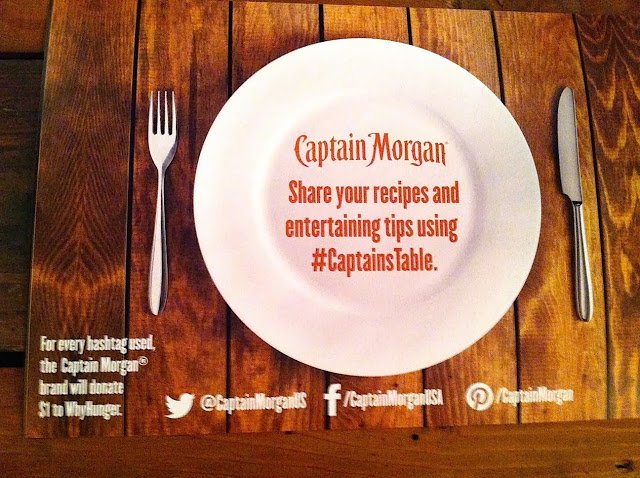