Monday night should’ve been an ordinary night for me. I mean, Mondays are usually the most boring nights of the week, even in a city like New York that’s anything but humdrum. If I’m honest, I rarely go out the beginning of the week. I usually work until about 7 or 8 p.m. and then have dinner followed by a few hours of television. But, this past Monday was far from an ordinary night because I attended the star-studded launch party for AT&T’s DirecTV Now. And what a party it was….

The event was at Venue 57 –– a very cool loft space at 57th and Fifth Avenue in Midtown Manhattan. We were graced with some of NYC’s famous faces including Reese Witherspoon, Sarah Jessica Parker, Nina Garcia, and Terry Crews. Celebs always add a touch more excitement to any great party.

The food, cocktails (Veuve Clicquot, need I say more?), and music were all top-notch, and it was a beautiful night to be out in the city (it was clear and not too cold or windy). That’s probably one of the reasons why hundreds of people attended to mingle and celebrate the new TV-watching choices offered through DirecTV Now. Another reason is that the new packages offer a lot of channels and flexibility for a lot less money than what many of us are paying for cable. 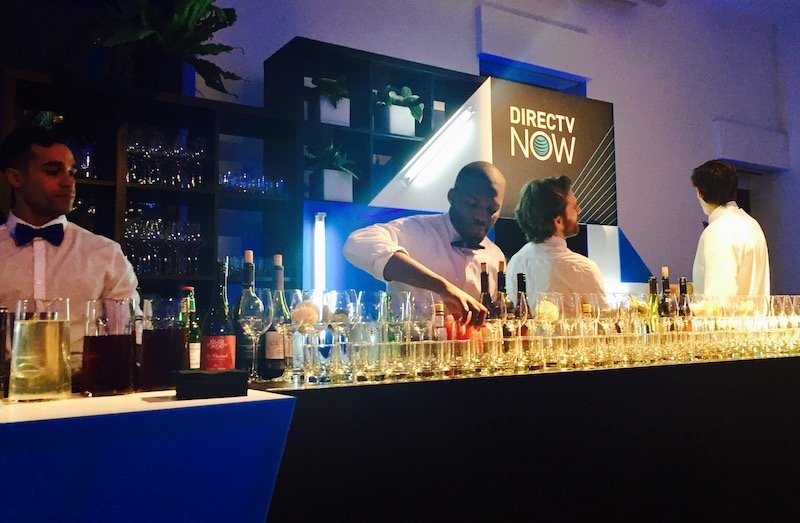 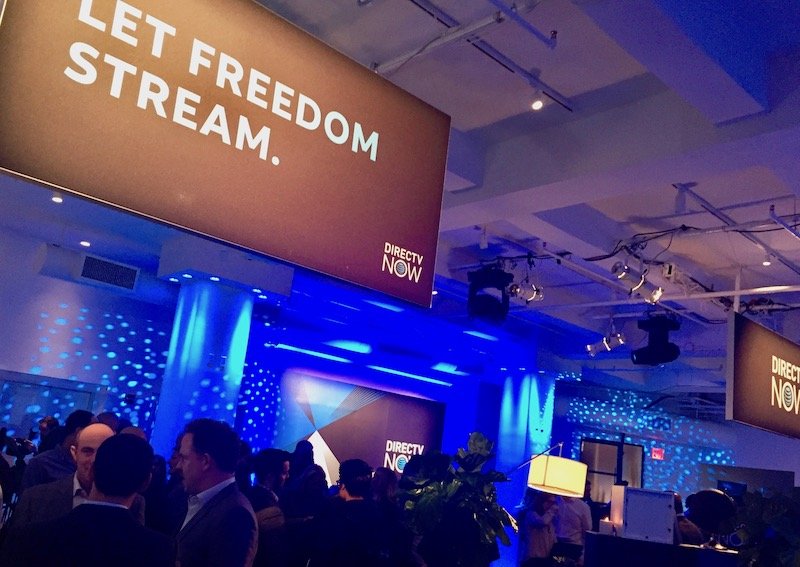 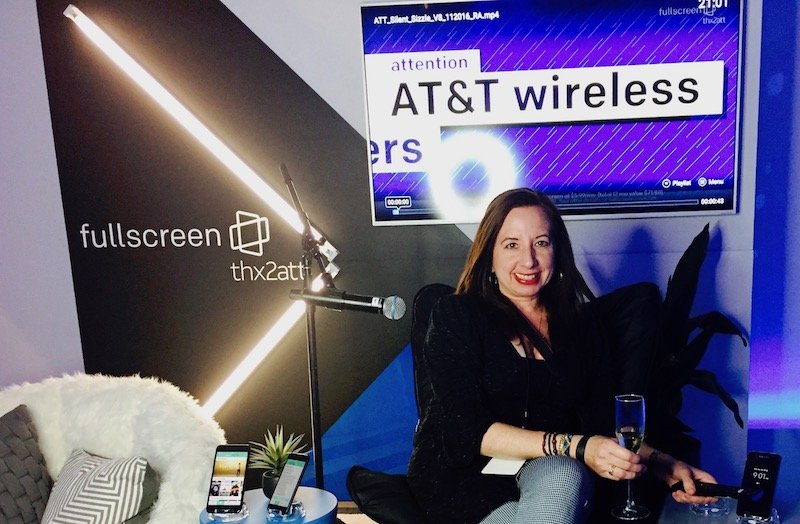 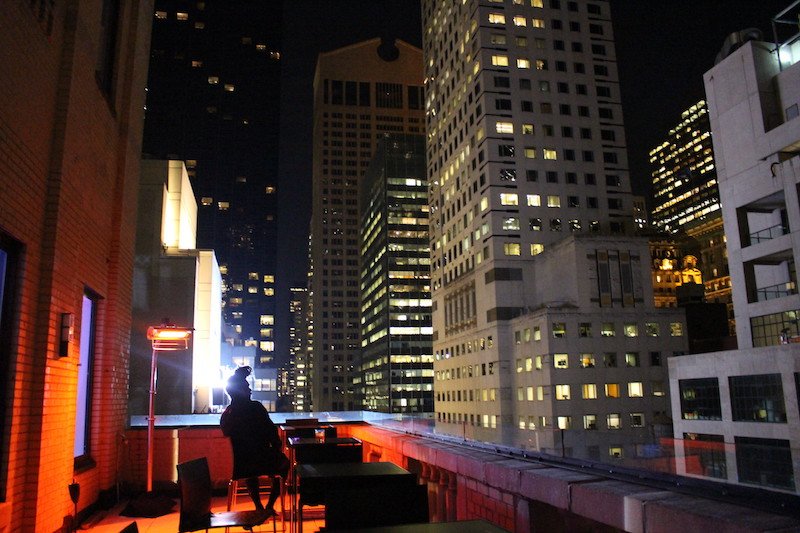 Watching television used to be one of the least expensive pastimes, but over the years the cost of cable has increased to the point that many can’t afford it. Perhaps that’s why 20 million households have dropped cable, and many more plan to cut service shortly. For those who still do have cable, you might find that you need to cut corners elsewhere so you can continue to watch your favorite TV shows, movies, and sporting events. With DirecTV Now you have more choices and flexibility for watching television than ever before.

The official launch was yesterday (November 30), so now you can stream live sports, on demand, premium channels, movies, and those can’t-miss television shows to tablets, smartphones, or television. Stream shows and movies anytime, anywhere, and you don’t need a cable box or a satellite dish to stream through AT&T DirecTV Now.  All you need is an internet connection. 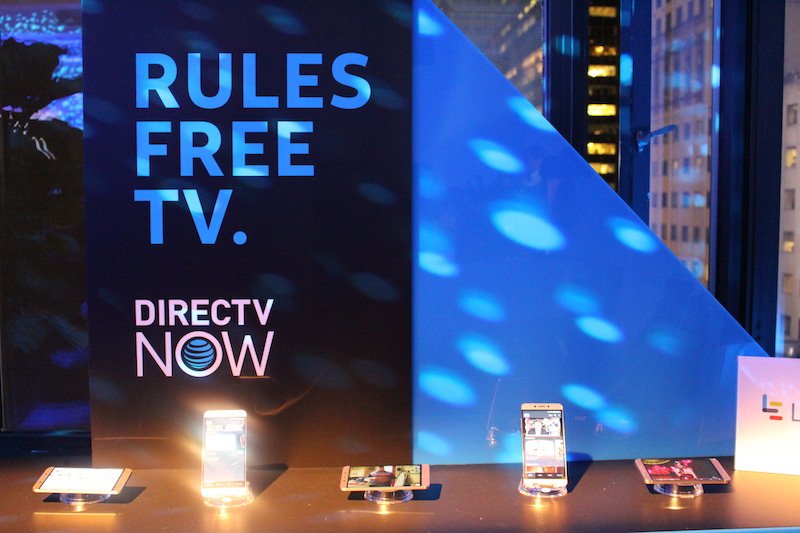 There are four tiers to choose from:

AT&T said, “Customers who sign up for this offer will continue to enjoy this special price for as long as you keep the package, subject only to future reasonable programming price increases applicable to all packages.” 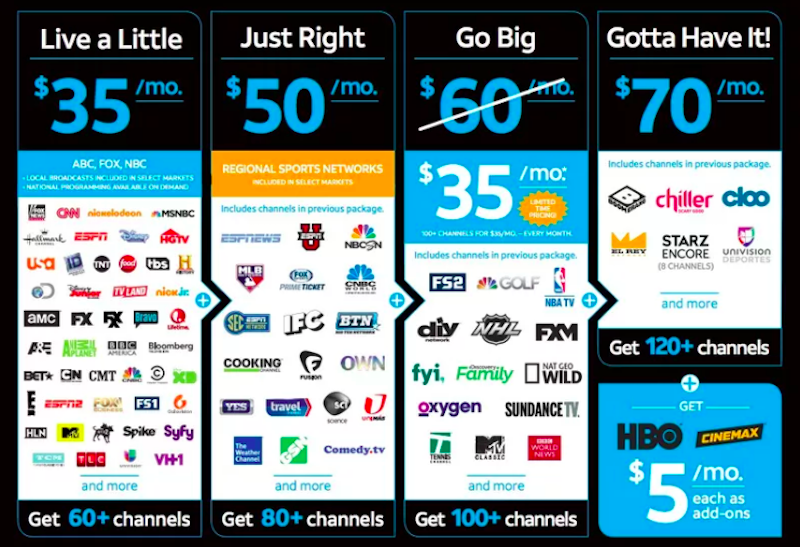 Add HBO® and Cinemax® for just $5 each per month in addition to your base package. Usually, those cost an additional $10-$15 per month, so that’s a substantial annual savings.

Try out any of the packages FREE for seven days. Just go to directvnow.com to sign up, and download the app on the App Store or Google Play. There are no contracts to sign and no credit checks, so anyone can sign up.

Currently, DirecTV Now is available through:

In 2017, AT&T plans to add Roku® streaming players and Roku TV™ models3, Amazon Fire tablets, and Smart TVs from Samsung and other leading brands to the lineup.

As a bonus, customers can get an Apple TV included with three months pre-paid of any DirecTV Now package. Find out more about AppleTV here. 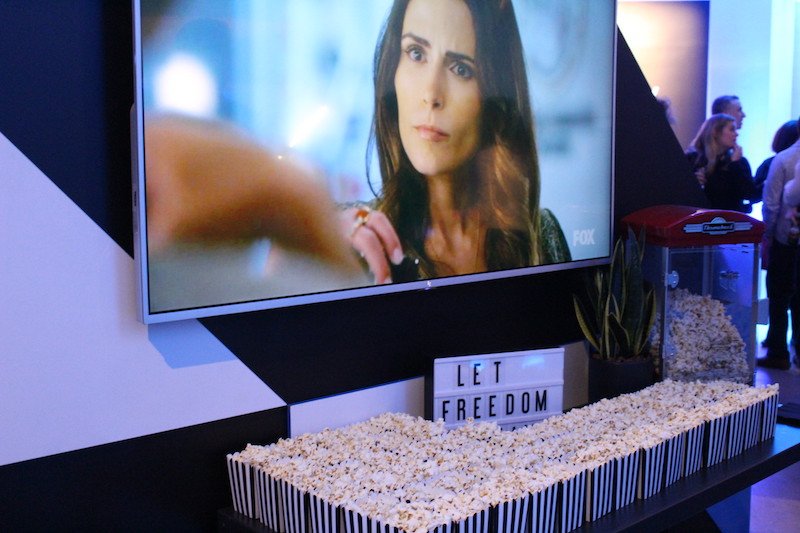 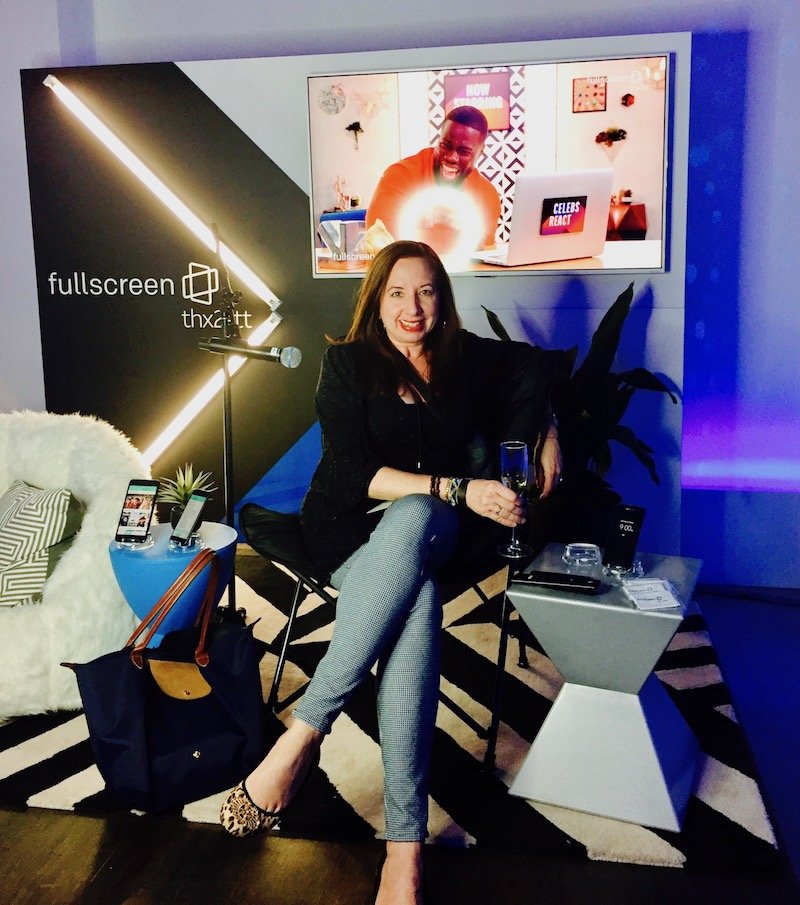 This post was sponsored by AT&T. They paid me to attend this event and write this post, but every word is mine. Thanks for supporting the brands that support this blog. Our sponsors allow us to bring the best of New York lifestyle to you, our readers.