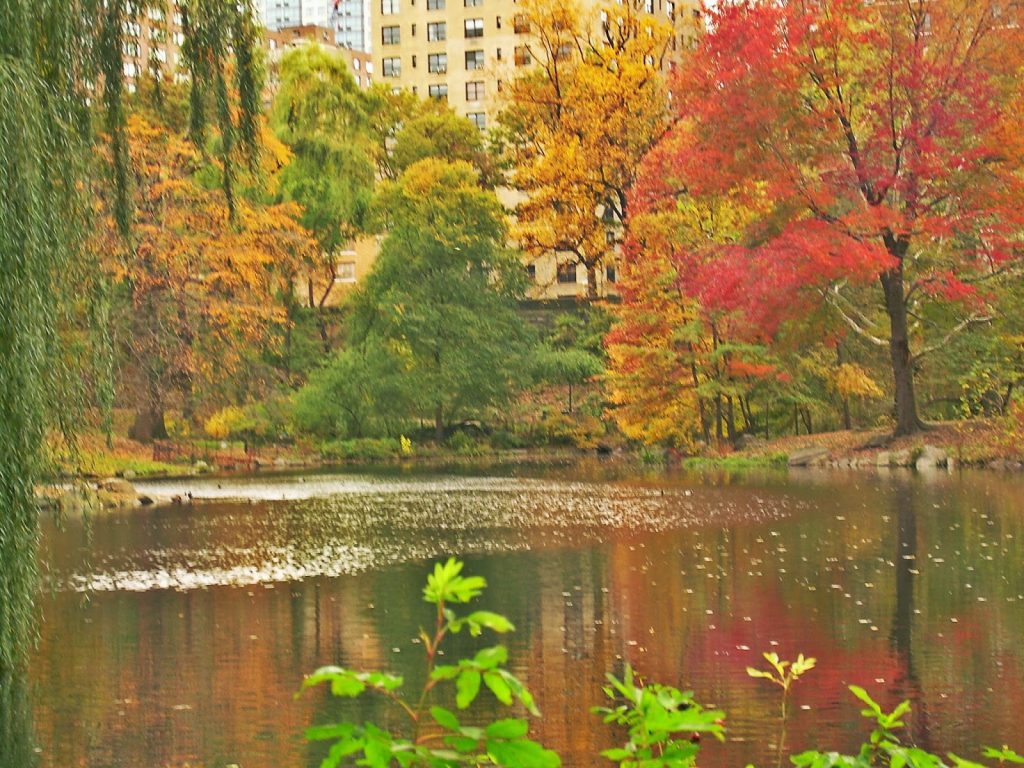 The gradual drop in temperature, humidity relief, and earlier onset of nightfall are all signs of one of the best times in the city – autumn.  While feeling the chilly breeze through open windows,  it’s hard not to think of the song “Autumn in New York.”

The cliché signs of fall tend to be something along the lines of chunky knit sweaters, multi-colored leaves, and pumpkin spice lattes. In New York City, however, the season seems much more poignant than that, and few things describe autumn in the city as well as the words that Vernon Duke wrote in 1934. 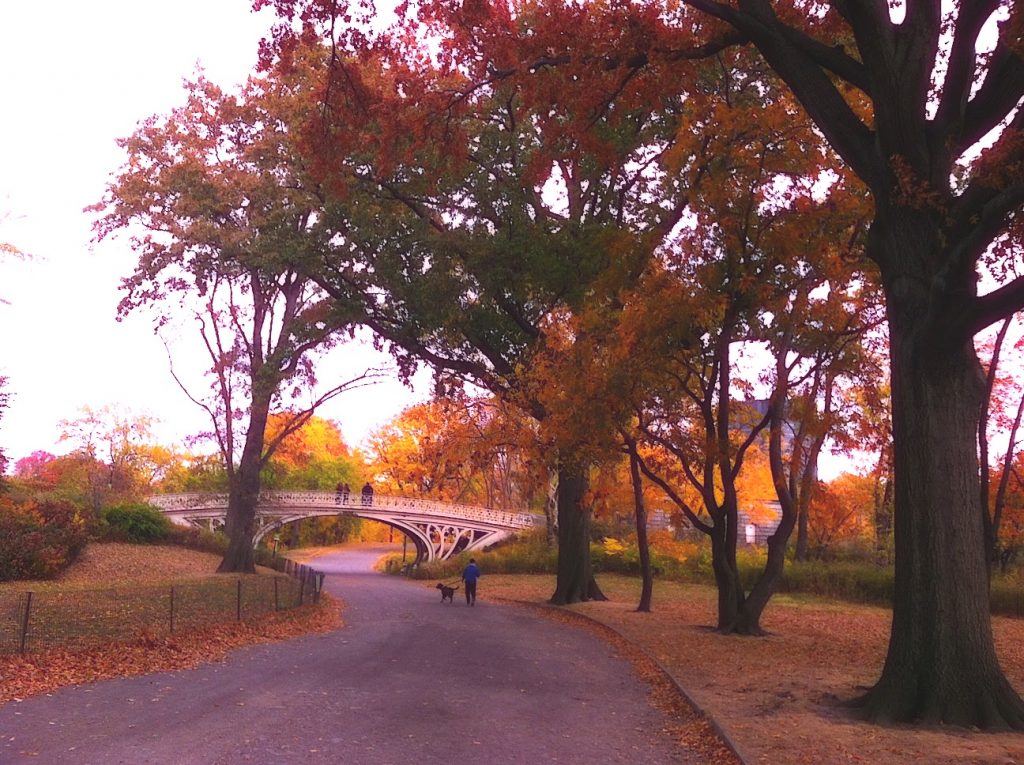 There’s something about the beginning of fall that makes us feel like we have a second chance to accomplish any goals that we had originally set for the year. It’s almost comforting to know that we now have a clean slate as we head into the fourth quarter. Of course, this also marks the beginning of the holiday season. With Oktoberfest, Halloween parties, and the Macy’s Thanksgiving Day Parade, this is one of the ideal times to be in NYC. 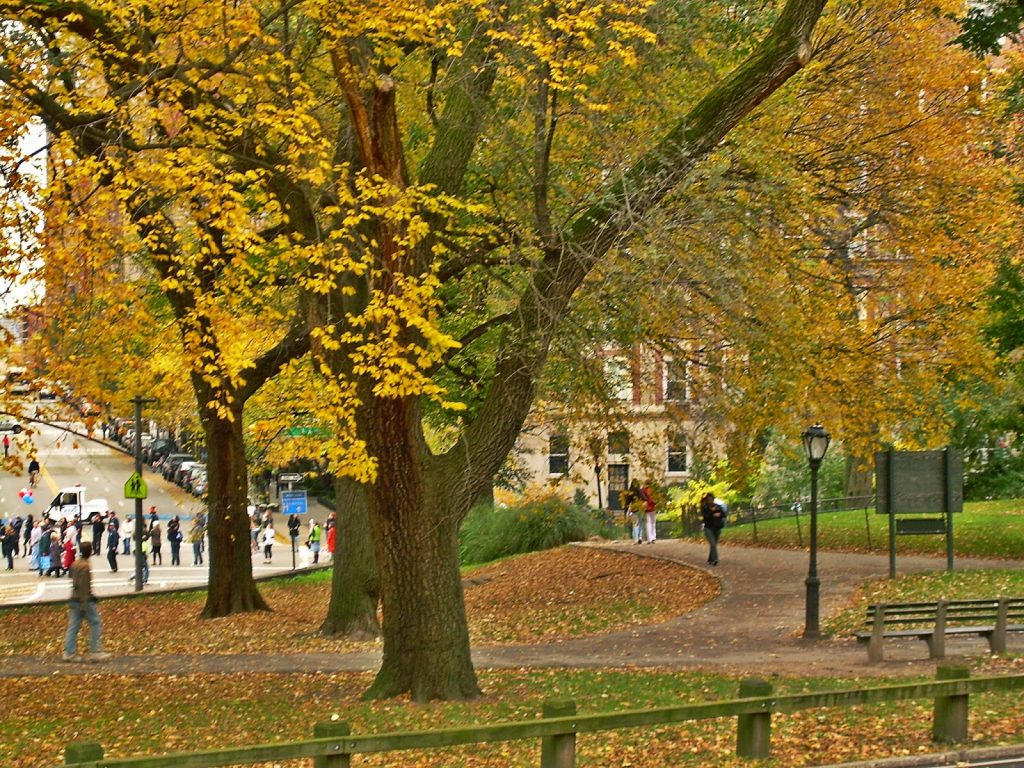 After a long summer, when we’re off traveling or spending time at our beach houses in the Hamptons, we return to the city. It’s back to work, back to school, and back to that busy, bustling New York way of life – hectic at times, but wonderfully familiar. 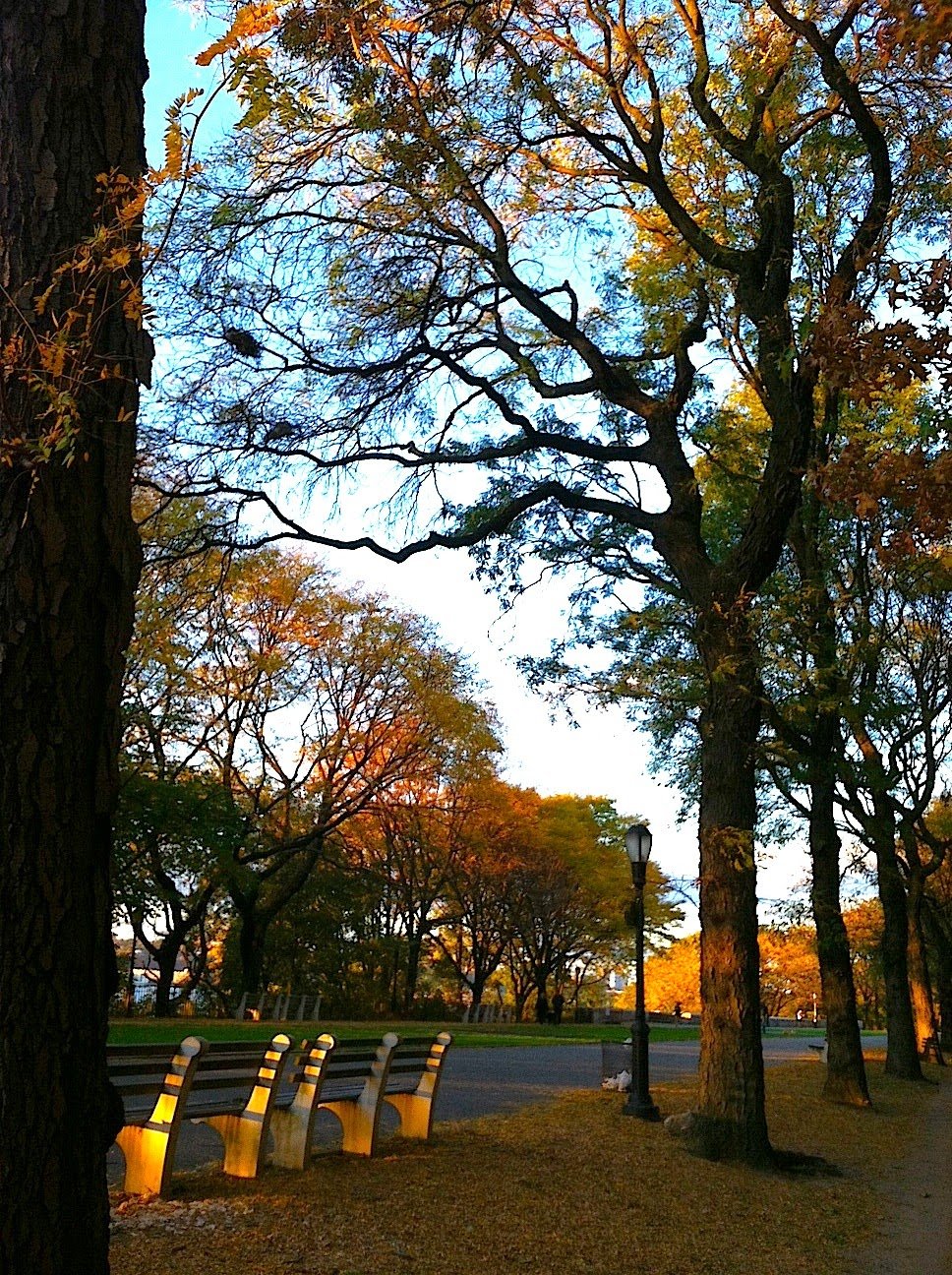 The cooler temperatures make us feel nostalgic, and some of those memories may be bittersweet – especially, as the song suggests, when it comes to previous relationships.

Cold weather and shorter days may lead to feeling fatigued, lonely, or plain moody at some point. Still, the idea of a fresh start isn’t limited to just work and school. Even the most cynical New Yorker may find it difficult to ignore the excitement of potentially meeting someone new during this time of year.

“Dreamers with empty hands, they sigh for exotic lands.” 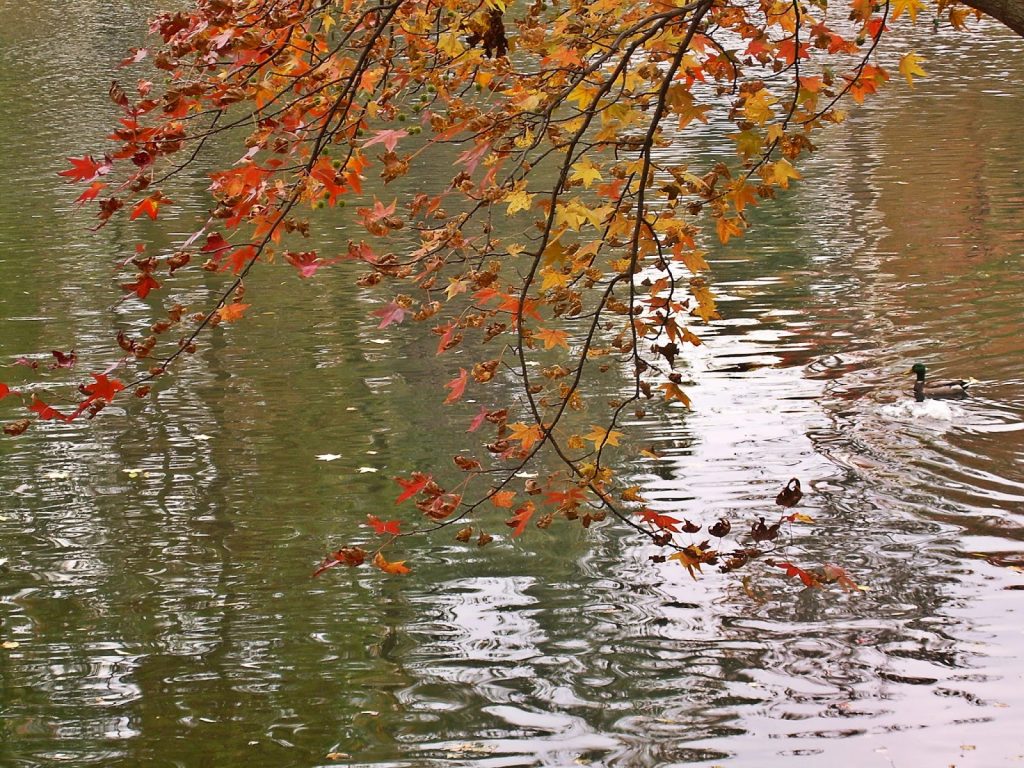 I think this statement applies to just about anyone who has yet to make their NYC dream come true; but this isn’t necessarily negative. People with larger-than-life goals are what gives New York its unique character, and every fall marks the beginning of a brand new start.

Whether we’re looking forward to watching Monday night football at a local dive bar, brisk walks through Central Park, or a new season of Broadway shows, one thing is for sure – 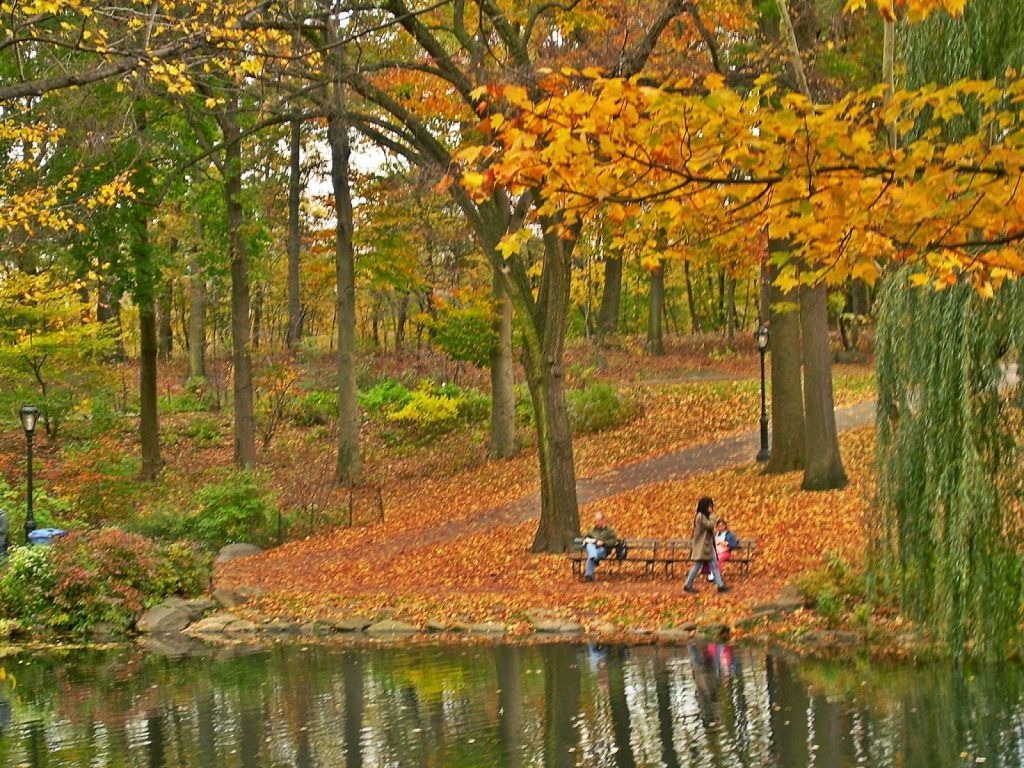