I make it a rule to NOT give money to begging strangers. I will drop cash in a bucket for a musician playing in the subway or on the street however. Once I tried to be considerate, and on the way home from dinner, I gave my doggy bag to a homeless man at the synagogue on 88th street. He looked at me like I was crazy. He requested the green stuff instead. I would venture to say that my leftover pizza landed in the trash. After attempting to be the “Good Samaritan,” I learned my lesson.


Last night on the 1 train, a gentleman was hitting everyone up for change. He covered the entire car, and then walked right by me and through the exit doors to the next car. I always try to wear earphones when riding public transit. This pretty much guarantees that I will not be messed with, even when the passengers are shady. Even now in 2012, there are times when the subway riders in Manhattan can be a deplorable bunch. It doesn’t happen often, but it happens.


As he bolted by me in search of his next quarter, I noticed his clothing. He was dressed better than I was! Granted, I was in Zumba clothes and looked rather sweaty and disheveled, but this guy looked more stylish than anyone else in that subway car.  He was wearing what looked like expensive jeans, a collared shirt, blazer and a bright-colored scarf. I missed the shoes–dammit! Sporting clothes like this, he didn’t seem to have too much success; I heard the jangle of just a few coins in his tin cup.


I’ve heard of people doing this for kicks; trying to get cash from strangers when they have more money in the bank than most of us. My advice to these lunatics is this: If you want to collect dollar bills to contribute to your fashion-forward wardrobe, then at least look the part. Look the part! 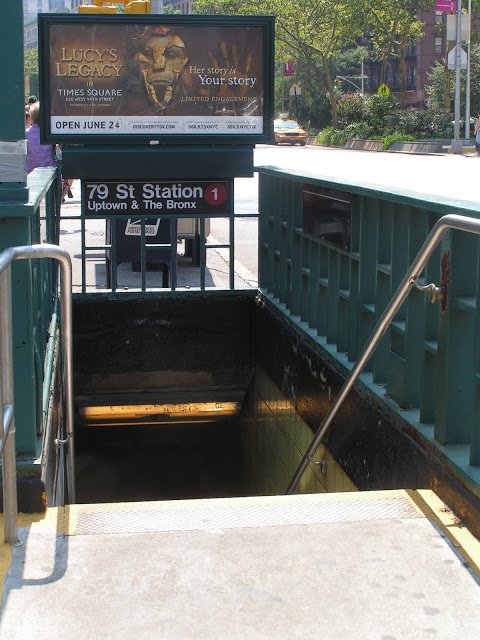