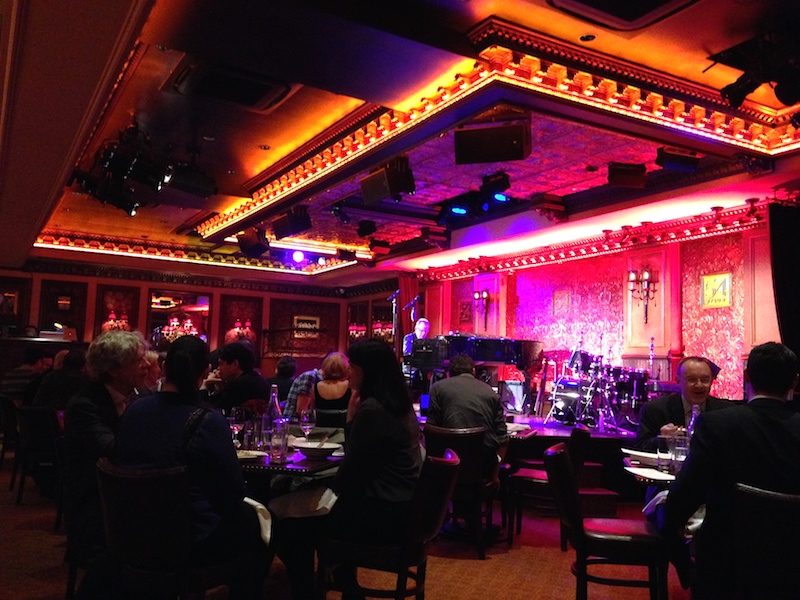 From music and dance to comedy and performance, New York’s cabaret scene has much to offer. Stationed throughout the city are amazing dinner-theater venues where you can catch established and long-running acts alongside up-and-coming talent. Whether you’re looking to throw back a few cocktails in a lively club or sit down to a delicious meal in a fine restaurant, here’s where to see the best cabaret in NYC.

Named after Public Theater’s founder Joseph Rapp, Joe’s Pub hosts a dynamic entertainment program committed to diversity, community, and freedom of artistic expression. On any given night, you can catch talented acts that span the genres of music, comedy, and theatre. The moody interior is marked with intimate booths, round tables, and stylish overhead lighting. Round out the Joe’s Pub experience by ordering a signature cocktail and bite to eat – shared plates and main dishes are available. 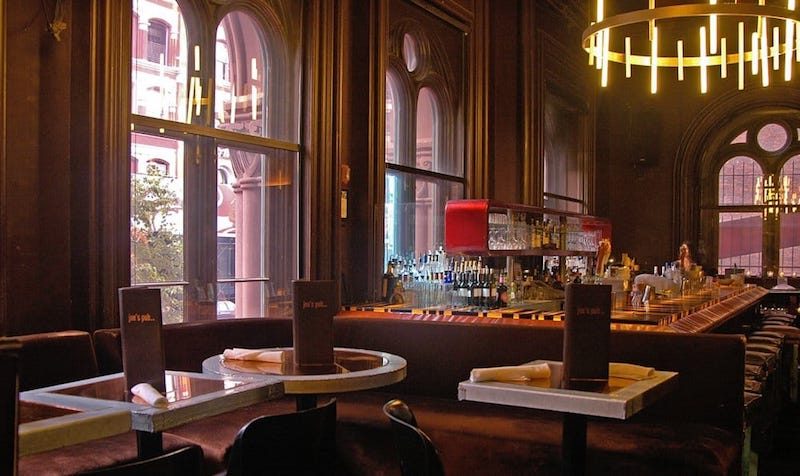 Self-dubbed as Broadway’s Supper Club, Feinstein’s/54 Below is where the biggest talent from The Great White Way hangs out. Featuring up to three shows nightly, the dinner theater-slash-restaurant welcomes Linda Eder, Robert Davi, and Liz Callaway, and other performers who are part of an incredible roster set to take the stage this spring and summer season. Want to grab a meal before heading into to the theater? Take advantage of Feinstein’s/54 Below’s early dinner hours, which begin at 5 p.m. 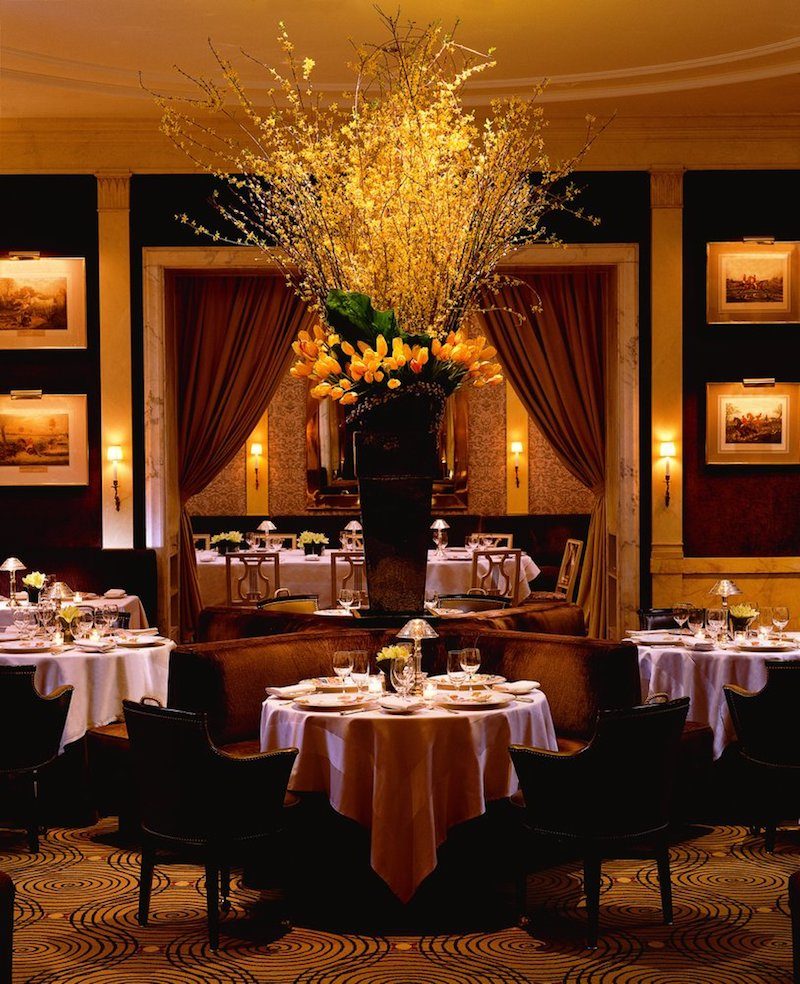 As the city’s oldest cabaret, The Duplex has been a vital source of entertainment since the 1950s. In fact musical icons like Barbra Streisand have graced the stage here. Located in the West Village, this spot exudes the eclectic, artistic vibe of the original neighborhood. Feeling brave? Then stop by the piano bar where you’ll find an open-mic session. Hungry? Head to The Duplex café where you can snag a prime sidewalk view while enjoying a nibble and a cocktail.

Tucked away in the heart of NYC’s Theatre District, Don’t Tell Mama has it all. The four-space venue includes a piano bar, a restaurant, and two separate stages. What about that name though? It aptly derives from the 1966 Broadway musical “Cabaret” when the heroine Sally Bowles performs the song “Don’t Tell Mama” at the Kit Kat Club. Well-known guests to this lively restaurant bar include Liza Minelli, Kristin Chenoweth, Bette Midler and Broadway superstars. 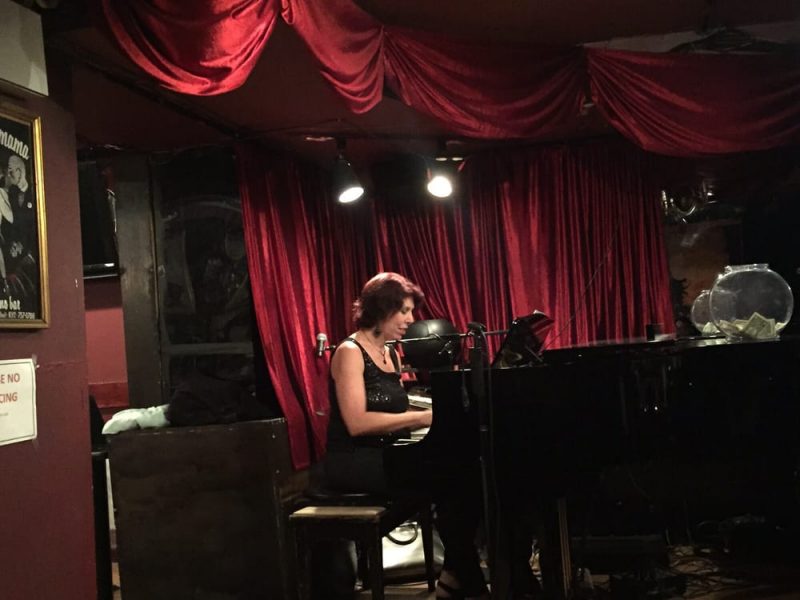 Also, a guide to Broadway theatre etiquette, and how to score Broadway tickets!