Where to sip the best margaritas in NYC

With Cinco de Mayo right around the corner, we can’t think of a better drink to spotlight than the margarita. In its purest form, the Mexican cocktail is made with tequila, orange liqueur, and lime juice. Iterations on the traditional recipe have been introduced and include exotic fruit flavors, pepper-infused tequila, and smoky mescal. Whether you prefer yours classic, fruity, or with some heat, these spots serve the best margaritas in NYC.

With a name that translates to Margarita Night, this lively, family owned Mexican restaurant has a version of the tequila-based cocktail to suit any taste. The bar at Noche de Margaritas serves up frozen, fruity flavored, and flaming concoctions that include pineapple, coconut lime, pomegranate, blueberry, watermelon, and passion fruit. Prefer your margarita on the rocks with a bit of kick? Try the spicy margarita made with fresh chile jalapeño. Sip alongside tasty dishes like the pollo con mole poblano or enchilada suizas. 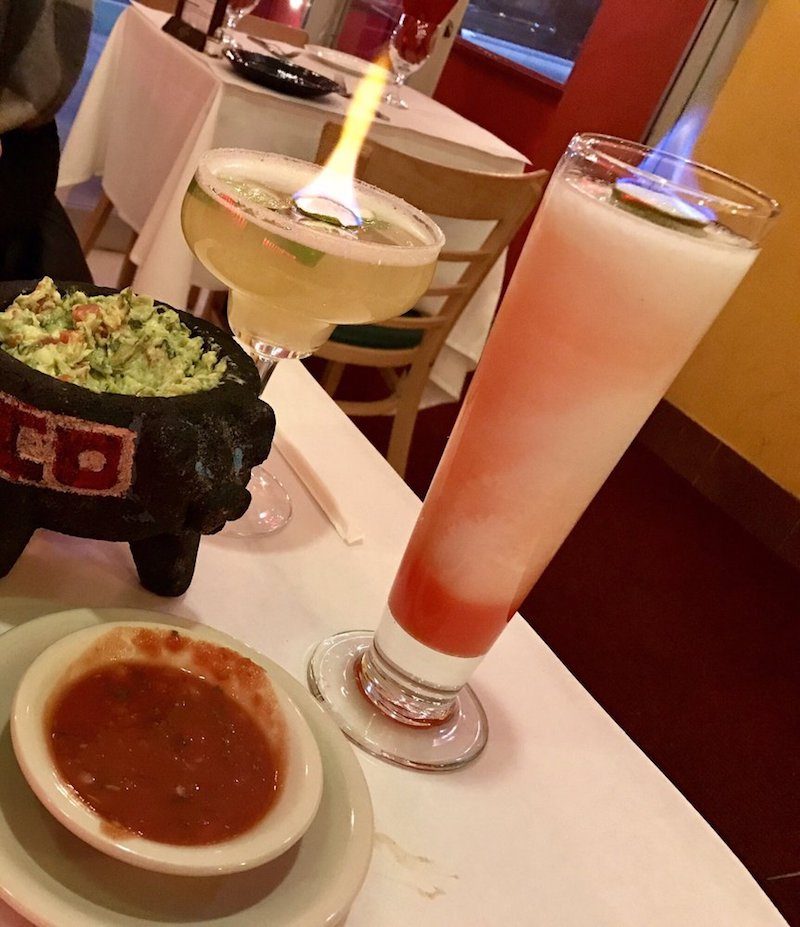 Self dubbed New York’s first authentic Tex-Mex restaurant, Javelina opened its doors in Gramercy Park in 2015. Since then, it’s earned a following thanks to a lively atmosphere, delicious queso, and outstanding margaritas. Congratulations are in order here – Javelina took home the prize trophy for its habanero and white peach margarita at the first annual Margarita Rumble in 2017. This spot is great for happy hour, with specials on drinks (including margaritas, of course!), tacos, taquitos and more.

More of the best margaritas in NYC…..

Chef Ivan Garcia named his Brooklyn taqueria after Coyoacan, a borough in Mexico City where he grew up. Meaning “where the coyotes roam,” Mesa Coyoacan individually prepares each of its margaritas using a house-infused tequila or mescal base (smooth, spicy, or smoky) and the freshest ingredients. You can’t go wrong with the traditional lime. Feeling a little adventurous? The tart zing of the tamarind margarita is a flavorful surprise while the spicy habanero packs heat. 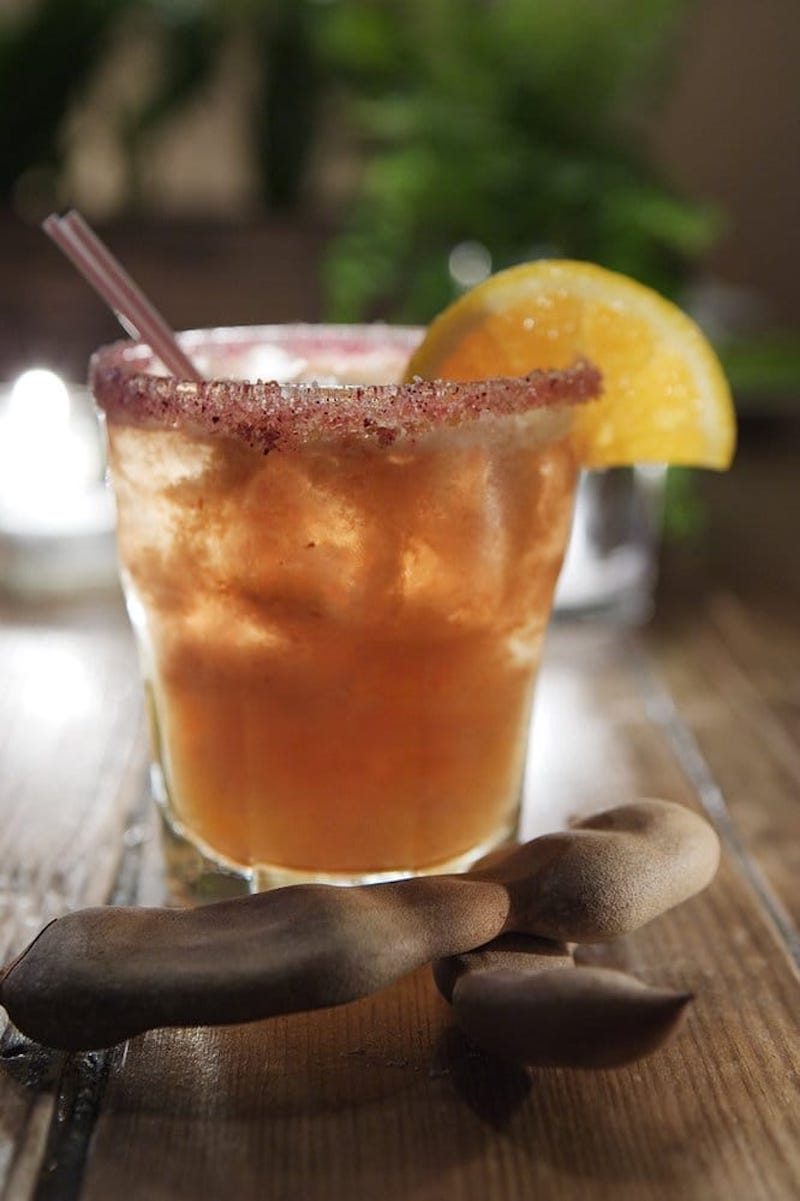 Located in the East Village, Black Ant is full of surprises. Its moody, darkly lit interior is marked with geometric, black and white tiles with bug engravings culminating in a large, trippy painting of an ant.  While the margaritas are one of the most normal offerings served at Black Ant (an innovative, Mexican- inspired menu consists of dishes like the grasshopper (yes, actual insects) crusted shrimp tacos) that doesn’t mean the cocktails lack in taste. Choose from traditional, mango, cucumber, watermelon, and smoky jalepeño served individually or in a pitcher. Stop by during happy hour to take advantage of the $7 drink specials.

Established in 1959, El Parador Café is NYC’s oldest continually running Mexican restaurant. From the décor to the food and drinks, the restaurant has retained its old-school vibe over the years. Perfect for enjoying a classic Mexican meal and cocktail, the interior is marked with ambient lighting, brick walls, heavy wood seating, a tile accented bar, and arch niches. El Parador Café’s authenticity extends to its drink menu, which boasts a solid house margarita served frozen and on the rocks. 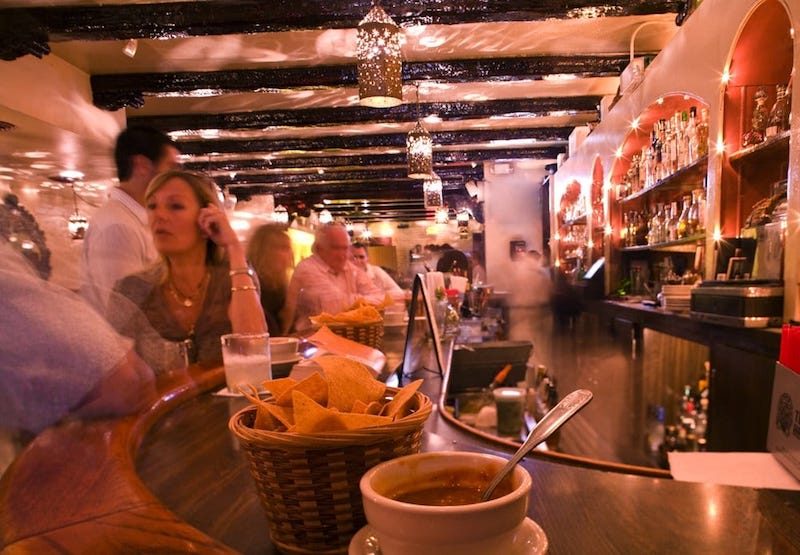 Leave a comment and let us know your picks for the best margaritas in NYC!

Also, where to get great Mexican food, and best bars for drinking on the cheap! Plus, who doesn’t love tacos?