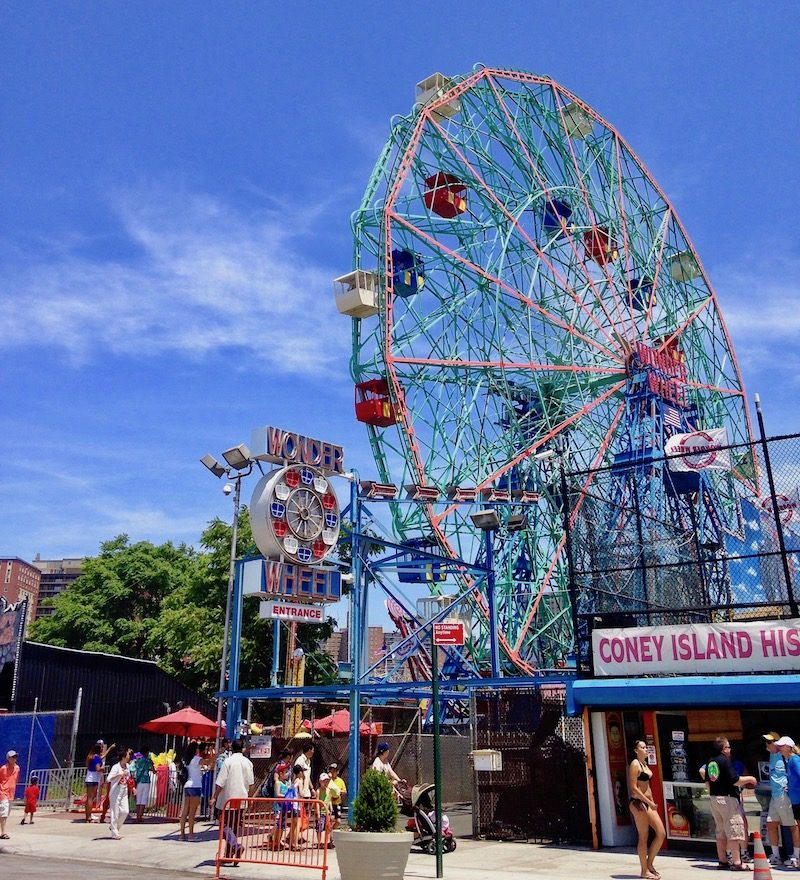 When you think of where to find the best museums in New York City, Manhattan usually comes to mind first. But just across the East River in Brooklyn exists a bevy of cultural institutions with much to discover. There, you’ll find museums offering exhibitions and events dedicated to art, the borough’s unique history, and even an amusement park. Here are five of the best museums in Brooklyn worth a visit.

Perhaps more than any modern advancement, mass transportation had the biggest impact on the lives of New York City residents. Learn about the groundbreaking engineering, design, and technology that went into the construction of the city’s iconic subway at the New York Transit Museum. After heading underground to an authentic 1936 subway station in Downtown Brooklyn, you get to see artifacts such as vintage cars and turnstiles through the ages. Exhibitions also offer a glimpse into the future of mass transit. 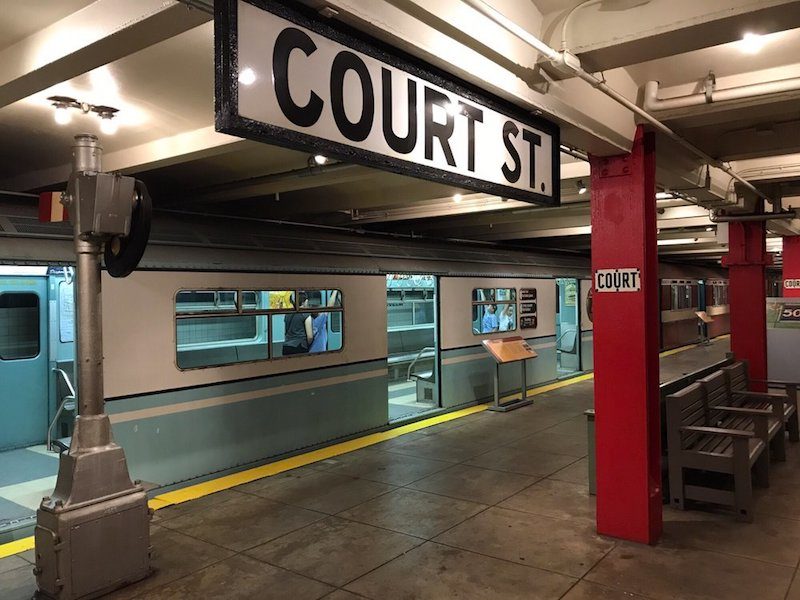 When the Brooklyn Museum opened in 1897, the aim was to not only create the borough’s version of the Metropolitan Museum of Art, but the largest museum in the world. Though initial plans fell a little short, the Brooklyn Museum still managed to become a leading institution where you can find a jaw-dropping collection of art and artifacts representing a range of people and their history and culture throughout time. During your visit, you’ll see ancient Egyptian tombs, African ritual dance masks, and early Japanese woodblock prints alongside works by Monet, Andy Warhol, Kehinde Wiley, and Kara Walker.

Founded in 1999, the Museum of Contemporary African Diasporan Art (MoCADA) is an incubator where emerging artists and curators engage in challenging conversations on issues confronting the African Diaspora. The dynamic space acts as a site for artistic expression through the visual arts across a variety of mediums. Focused on revitalizing the community, MoCADA offers educational programs and events making contemporary art more accessible to underserved communities of color. 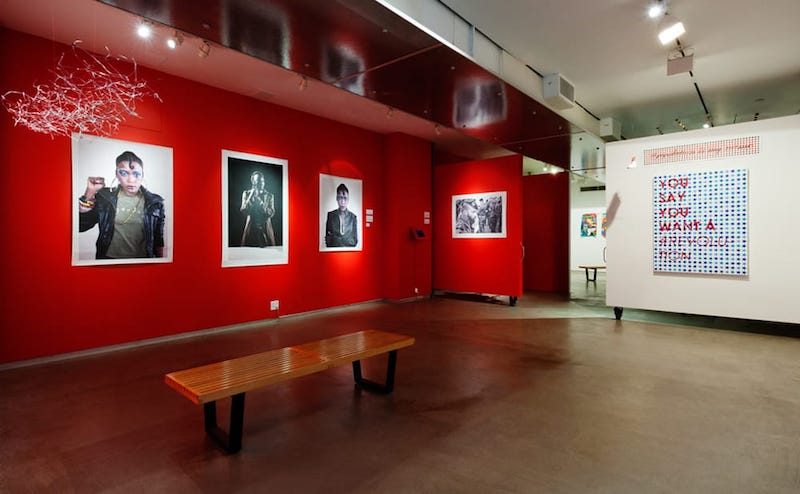 You better believe Brooklyn has a museum dedicated to beloved Coney Island! Located on Surf Avenue, the Coney Island Museum traces the colorful history of the famous amusement park. Museum highlights include crazy funhouse mirrors, vintage bumper cars, a collection of retro thermoses and coolers, and rare artifacts, documents, and ephemera. This unsuspecting gem tugs at the nostalgic heartstrings of all who enter, revealing just why Coney Island continues to be a cultural fascination after all these years.

Originally founded as the Long Island Historical Society in 1863, the institution waited nearly a century to change to its current name. The Brooklyn Historical Society is dedicated to exploring Brooklyn’s history and diverse people and culture through engaging exhibitions, programs, and events. Establishing a groundbreaking oral history program, it accessed communities and their residents to reveal stories that otherwise would’ve never been told. Featured exhibits include Brooklyn Abolitionists/In Pursuit of Freedom, Truman Capote’s Brooklyn: The Lost Photographs of David Attie, and Counter/Culture: The Disappearing Face of Brooklyn’s Storefronts. 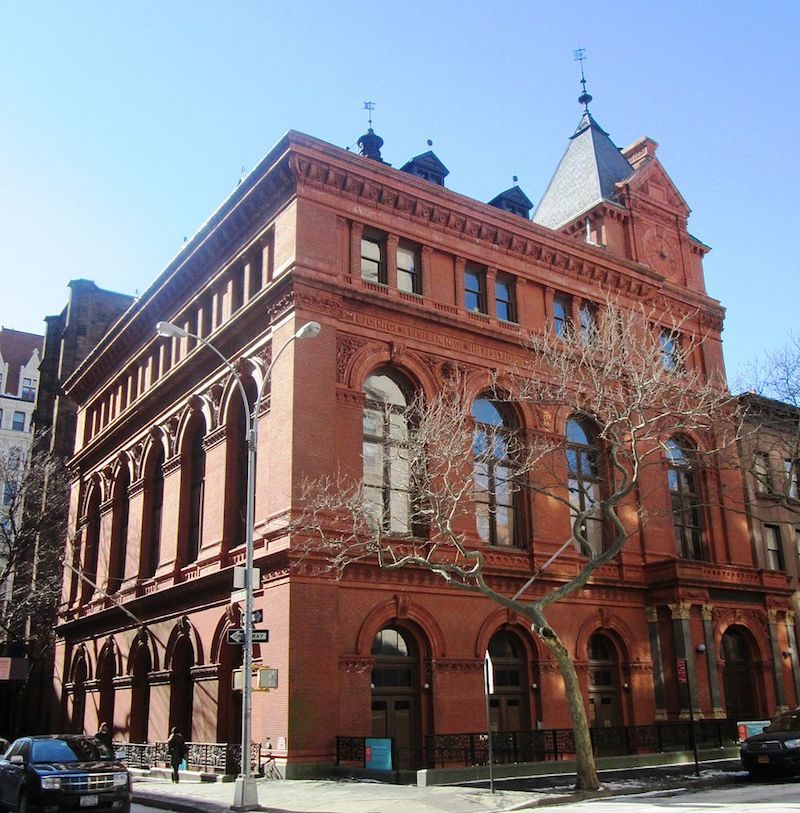 These five are only some of the best museums in Brooklyn. Cross the river and explore all that this borough offers.

Also more NYC museums worth a visit, and we love The Met.

Plus, street art you have to see, and Bronx paintings like you’ve never seen before.

« Where to Grab a Drink Near Times Square
Splurge or Save: Stylish Passport Covers »