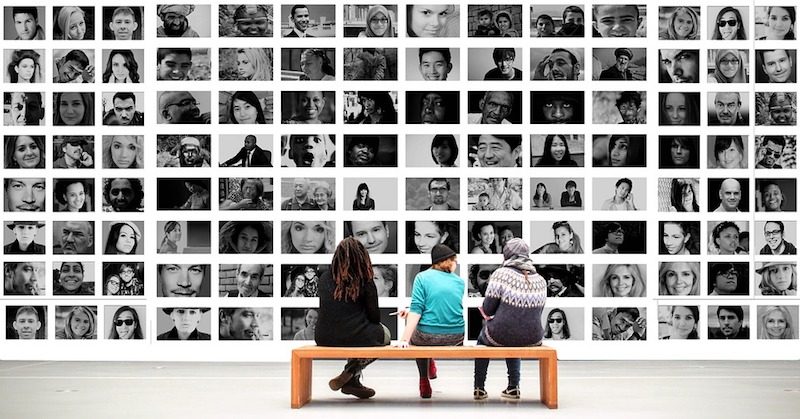 As one of the most culturally diverse places in the world, Queens has much to offer in the way of art, history, and entertainment. You’ll find numerous Queens museums providing rich experiences that can’t be found anywhere else in the city. Here’s a roundup of amazing museums to check out the next time you’re in Queens.

The Queens Museum is a gateway to understanding the diverse ethnic, cultural, and international community that makes up the borough. Its commitment to serving Queens residents is guided by exciting and thoughtful visual arts and education programs. Boasting an esteemed history, the museum is housed in the former New York City Building, which hosted New York World’s Fair (1939-40 and 1964-65) and once operated as the United Nations. Be sure to check out the astounding Panorama of the City of New York and Tiffany Lamp Collection on your visit. 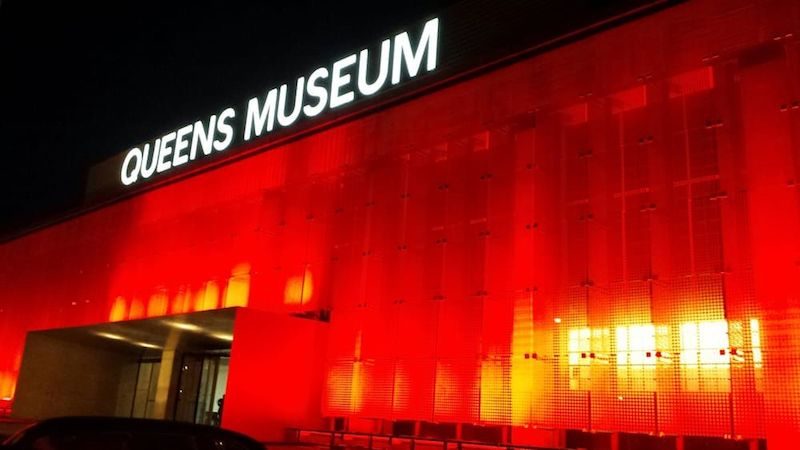 As the oldest and largest non-profit contemporary art institution in the United States, MoMA PS1 has been an incubator for new and groundbreaking ideas in contemporary art practice since 1971. Located in Long Island City, the museum’s unconventional space is mapped out in a building that was formerly a public school. An engaging exhibition and event program includes work by artists William Kentridge, Cecily Brown, James Turrell and Kara Walker, as well as the highly anticipated Warm-Up music series that takes place every summer in the museum’s courtyard.

To solidify his commitment to the art of public spaces, sculptor Isamu Noguchi opened the Isamu Noguchi Garden Museum in 1985 in a 1920s industrial building across from his studio in Queens. Renamed The Noguchi Museum, the institution is dedicated to making the visionary’s art and ideas accessible to everyone who visits. Highlights include the serene sculpture garden, a presentation of the Noguchi’s groundbreaking sculpture, design, and public art projects, as well as support materials and special exhibitions showcasing his influence on other artists. 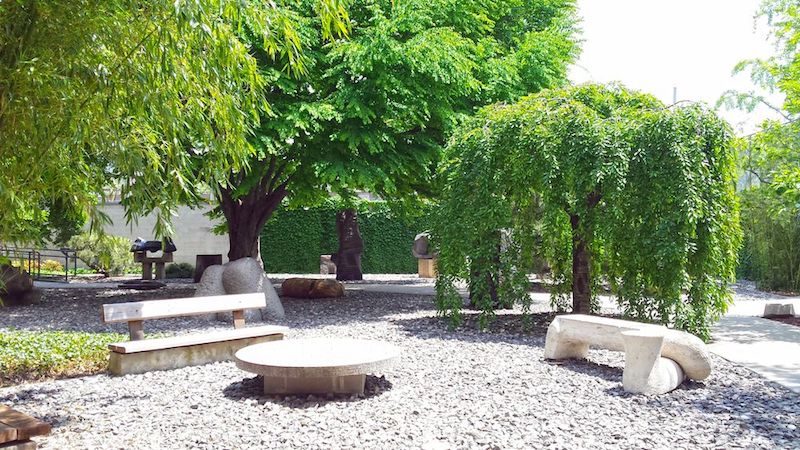 In 1943, jazz legend Louis Armstrong moved to a house in Corona, Queens where he would live for the rest of his life. Now the Louis Armstrong House Museum, the residence remains virtually unchanged from when the musician and singer lived there. Explore room to room, observing the personal collection of objects once owned by Louis and his wife Lucille. Highlights include photographs, recordings, home-recorded tapes, trumpets, and countless awards.

The magic of cinema has captured our imaginations since the Lumiére brothers debut their short films in 1895. Through engaging exhibitions, screenings, and educational programs, the Museum of the Moving Image brings to light key artistic and technological contributions in film, television, and digital media. Past exhibitions have focused on film revolutionaries Jim Henson and Martin Scorsese as well as diverse topics like classic arcade games, computer films, music video, and how cats took over the Internet. Cinephiles will love the permanent exhibition, Behind the Screen, which is a treasure trove filled with early film cameras and projectors, movie posters, and set design sketches along with interactive audio-visual material. 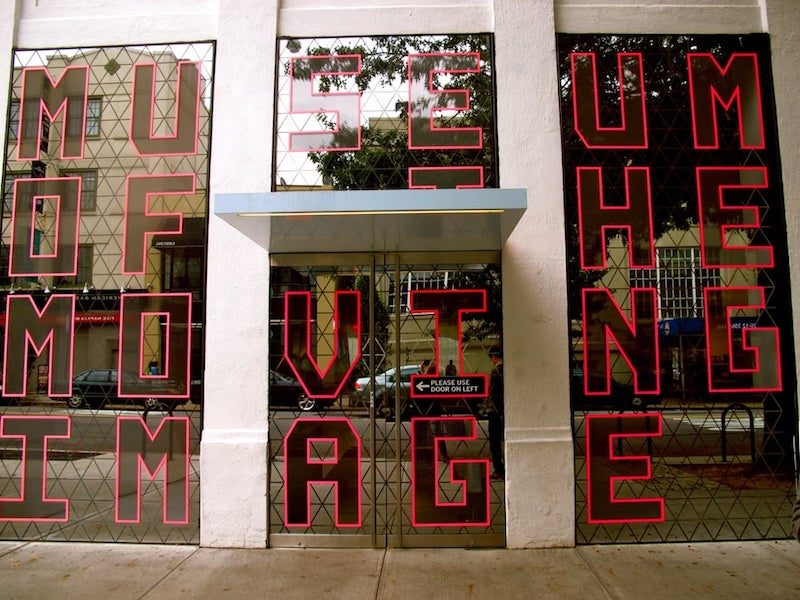 Brooklyn has fantastic museums too. And, don’t miss these unique NYC museums.