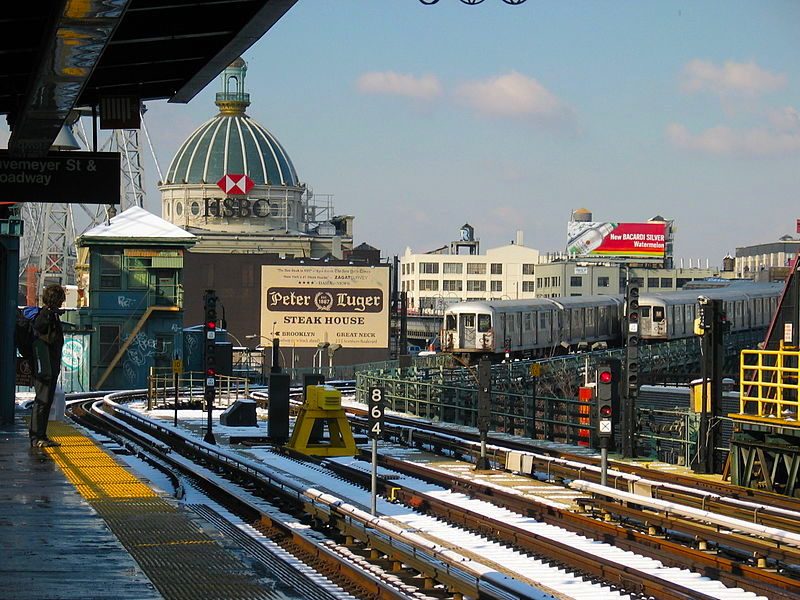 It used to be that sitting down to a delicious meal at a nice restaurant could only be done in Manhattan, but that’s no longer the case. In the other boroughs, one effect of gentrification is the demand for nearby spots to grab dinner and drinks, and an area that’s witnessed a tremendous culinary boom is Williamsburg. New York City’s most exciting chefs and restaurateurs continue to open eateries in the ultra-trendy neighborhood left and right. Whether you’re looking for a farm-to-table dinner or an authentic Italian dish that Grandma used to make, here are five of the very best restaurants in Williamsburg, Brooklyn.

A newcomer to the neighborhood, Birds of a Feather is a Sichuan restaurant brought to us by the Michelin-starred team at Café China. The interior has a minimalist vibe, marked by a long wood table with mod track lighting anchoring the space. You can expect flavorful, fiery dishes that rely heavily on peppercorns. If you like it hot, start with the Husband and Wife Special of sliced beef and tripe with chili-peanut sauce followed by the spicy fish or three-pepper chicken, which packs five-alarm heat. 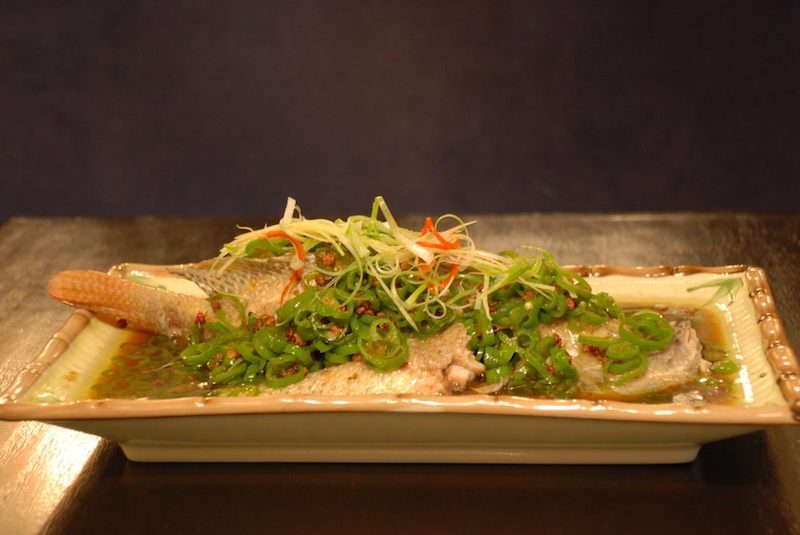 A new kid on the block, Lilia has already established itself as a foodie haven with Michelin star chef Missy Robbins heading the kitchen. As former executive chef at Chicago’s Spiaggia, Robbins earned a fan following that included President Barack Obama.  At Lilia, she is making pasta again to everyone’s delight. The menu also boasts wood-fired Italian fare with delectable offerings such as black bass with coal roasted Yukon gold potatoes and grilled lamb leg steak with Roman spices, fennel, and celery. Stop by Lilia in the morning for an espresso and maritozzi.

Located in the former Isa space, this restaurant-café is committed to serving seasonal, sustainable dishes with a smile. This may sound like nothing new. But Sunday in Brooklyn has emerged as a neighborhood spot to meet up with a friend for breakfast, dinner, or drinks thanks to an open and welcoming dining space, which extends over three floors with sidewalk tables when weather permits. Begin your day with a pecan sticky bun or relax over a post-work dinner of halibut, charred eggplant, and avocado squash. The colorful honeynut squash, cultured cream, crushed nuts and seeds is also worth mentioning. 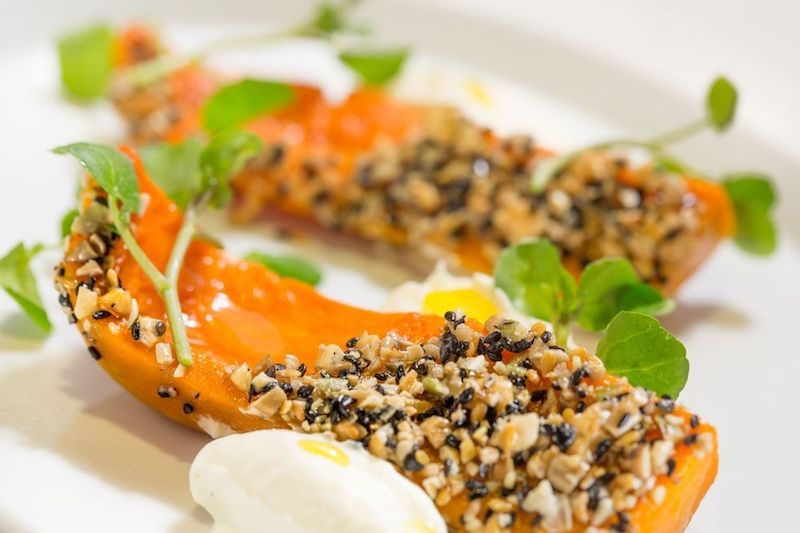 Chef Patti Jackson has cooked at some of NYC’s finest restaurants, but it’s an upbringing in Northeastern Pennsylvania that influences her food philosophy at Delaware and Hudson. The menu focuses on American-food from the Mid-Atlantic states (Baltimore to Buffalo) made using locally sourced, seasonal ingredients. At an affordable $65, you can dine on a seasonal prix-fixe, four-course menu that offers comfort-food dishes such as pretzel rolls, buttermilk spaetzle, Long Island duck breast with potato pancakes, and pan-roasted turbot with sweet corn puree, Swiss chard, and wild mushrooms.

As one of the city’s most iconic restaurants, Peter Luger draws meat-lovers from far and wide for steak cooked to perfection. Established in 1887, Peter Luger offers an exceptional dining experience that is also historical, resurrecting nostalgic feelings for Old New York. And when it comes to preparing meat, no one does it better. Each slab of marbled Porterhouse is dry-aged in-house for around 28-days before it’s sliced and served alongside special German fried potatoes and creamed spinach. Can’t score a table for dinner? The next best option is to go for lunch when you can fill up on a mouthwatering half-pound burger (served until 3:45 pm). 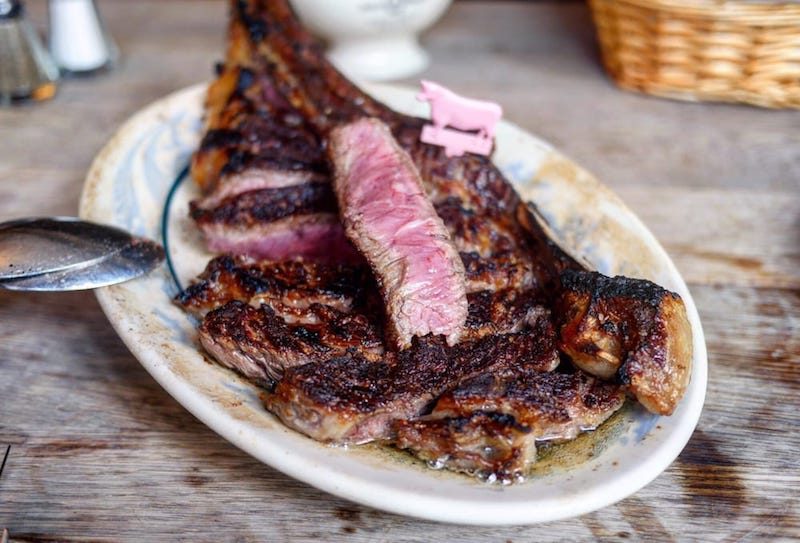 Do you have any restaurants to add to this list? In the comments, please share your picks for the best restaurants in Williamsburg, Brooklyn!

Birds of a Feather spicy fish photo by Xian Z. via Yelp. Sunday in Brooklyn photo by the restaurant. Peter Luger rib eye photo by Vadim K. via Yelp.

Also, Williamsburg is great for cocktails. And shopping. 🙂 Plus, if you want to call this neighborhood home, read this blog post.

« It’s No Secret, New York Is My City
Escaping New York: My Adventures in Austria »