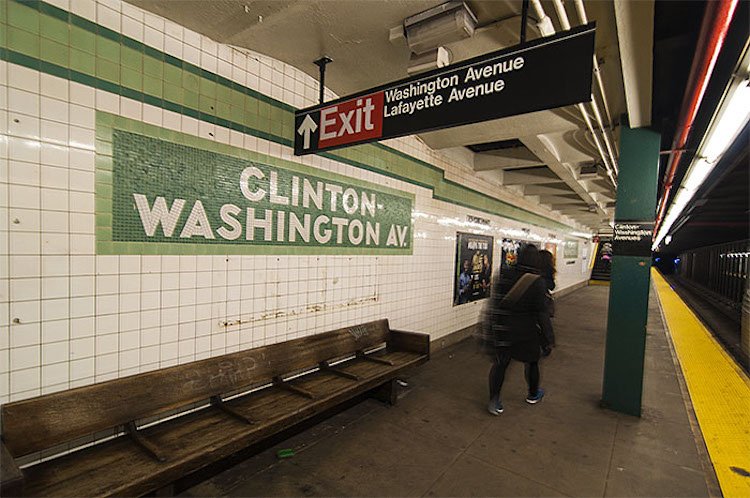 Home to Pratt Institute. Neighbor to Bedford-Stuyvesant and Fort Greene. Ted Allen, Mos Def, Rosie Perez, and Walt Whitman have lived here. To residents, this enclave is a real Brooklyn neighborhood brimming with history, personality, and stoops – a place for conversations and smokes, and where lifelong memories are made. Neighborhoods like this one motivate Manhattanites to make a move across the river, stirring their search for more square footage, lower rent, and a less chaotic lifestyle.  Welcome to Clinton Hill, Brooklyn.

I came close to living in, or, at least, spending time in Clinton Hill in the mid-nineties. I almost enrolled in the graduate program at Pratt, but when I added the tuition to the cost of living in NYC (New York was expensive then too, especially for a student), I knew that taking on another $50K-plus in debt wasn’t a smart financial move, so I decided on a whim to move to Atlanta instead. I digress…

Clinton Hill, like many other New York neighborhoods, was marred by crime in the 1980s. Streets were dirtier, and buildings run-down. Even Pratt Institute cried for an exhaustive makeover – I recall peering out a classroom window only to see a roof covered in garbage. Since then, Pratt has been transformed, and the grounds resemble a lush city park rather than the neglected campus it once was.

But, despite the shift that began 15 or 20 years ago and still continues today, some Brooklynites will argue that the cultural changes going on in neighborhoods like Clinton Hill aren’t positive. Ethnic groups are often forced to relocate, and a once vibrant neighborhood with distinct flavor loses its soul. Sadly, with gentrification can come sterilization.

One characteristic of this area of Brooklyn that hasn’t changed much is the magnificent architecture, particularly along Clinton and Washington Avenues, where some of the buildings are landmarked. The area boasts its own historic district (borders are Willoughby and Grand Avenues, Fulton Street and Vanderbilt Avenue), which has been on the National Register of Historic Places since 1985.

Having the Pratt Sculpture Park in the heart of the neighborhood is a bonus, not to mention myriad shops and restaurants along Myrtle Avenue and Fulton Street. Fort Greene Park is nearby too.

Work in Midtown Manhattan? Take the C train from the Clinton-Washington stop and the trip is roughly 35 minutes. 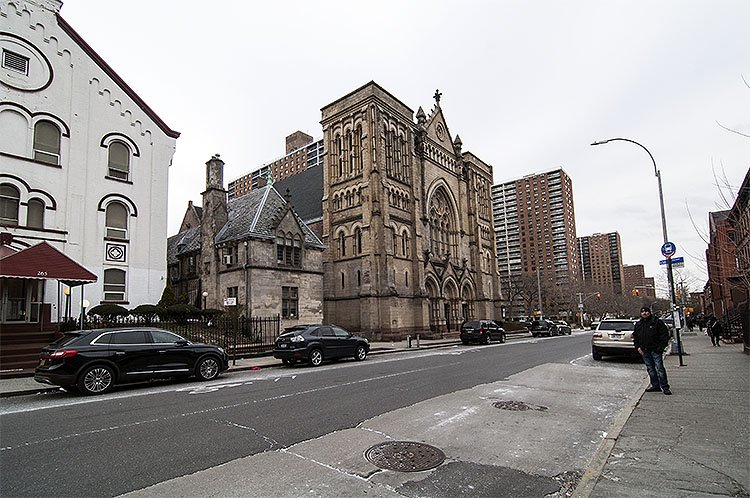 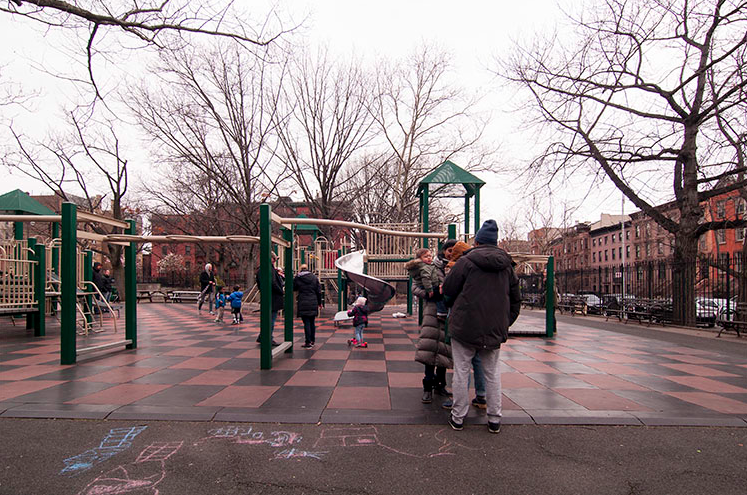 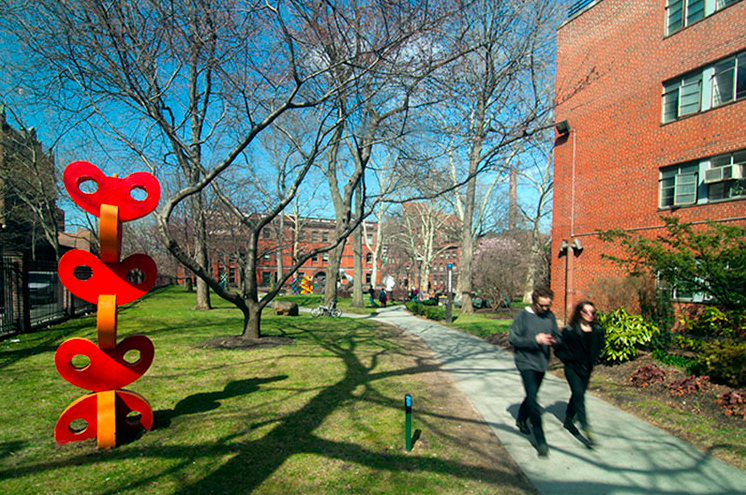 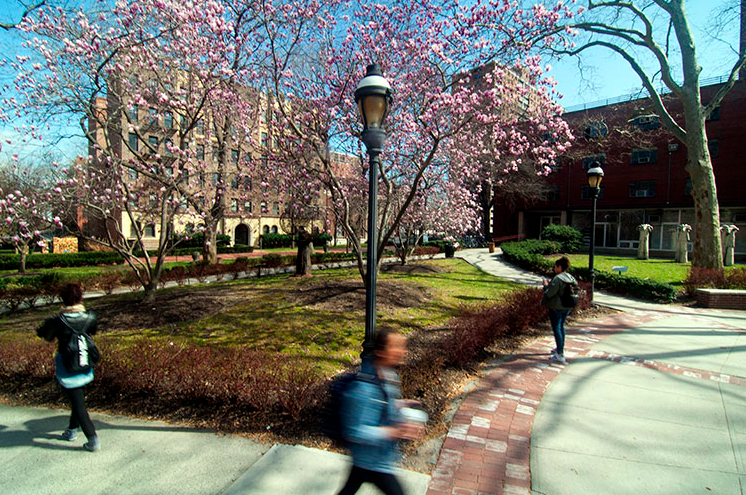 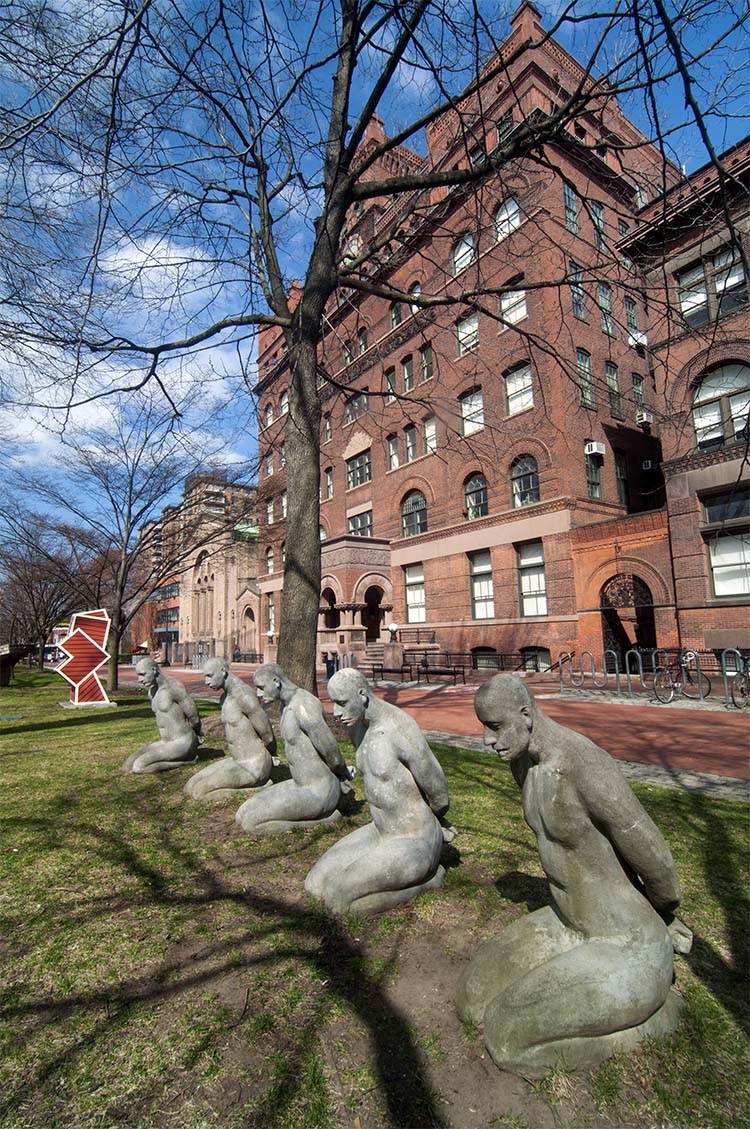 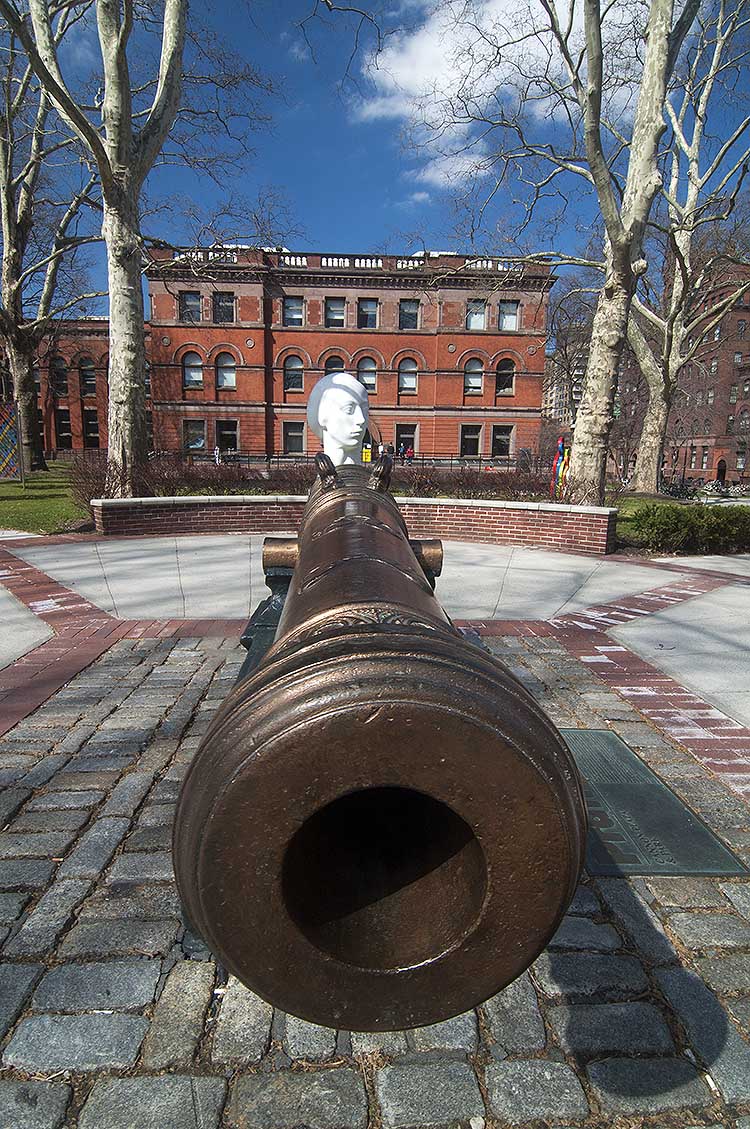 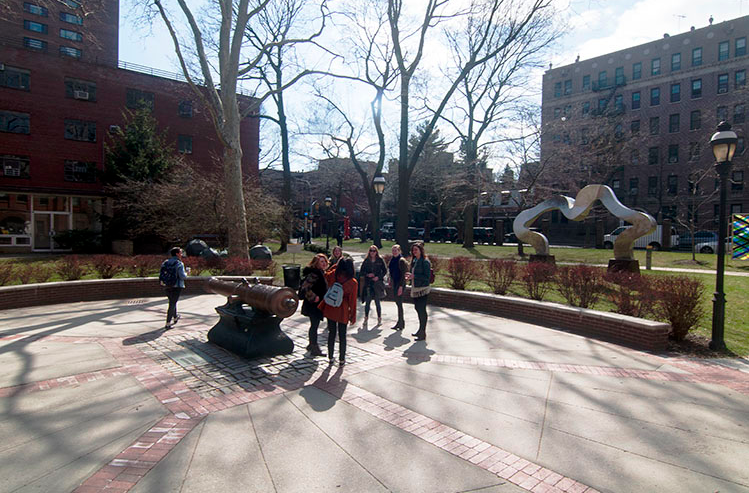 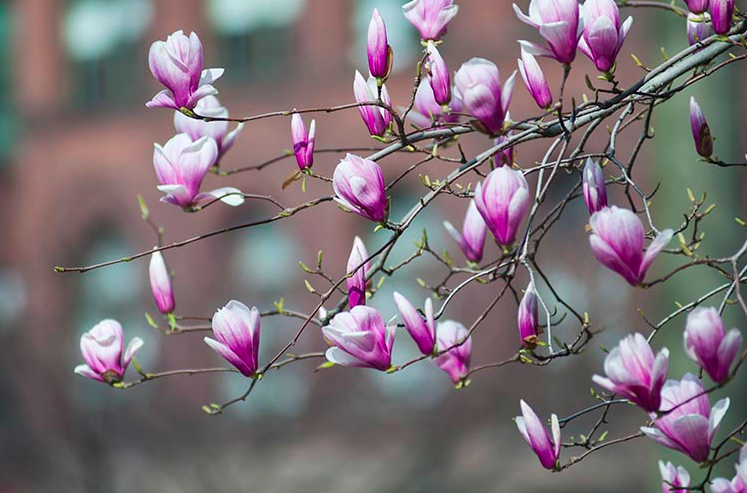 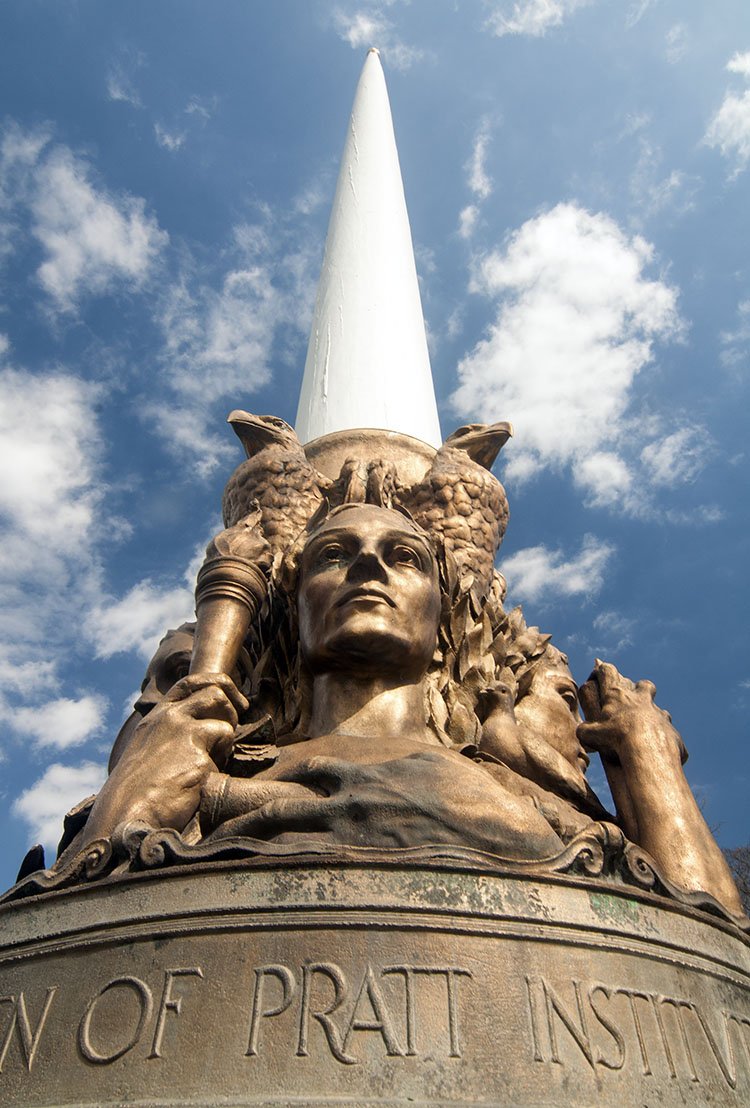 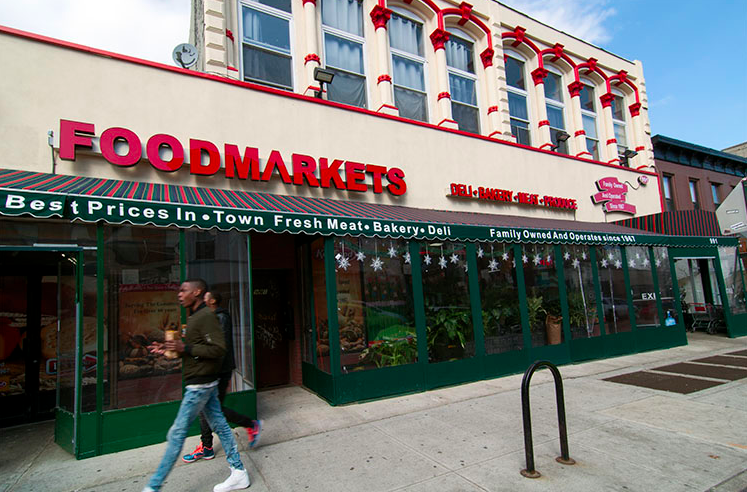 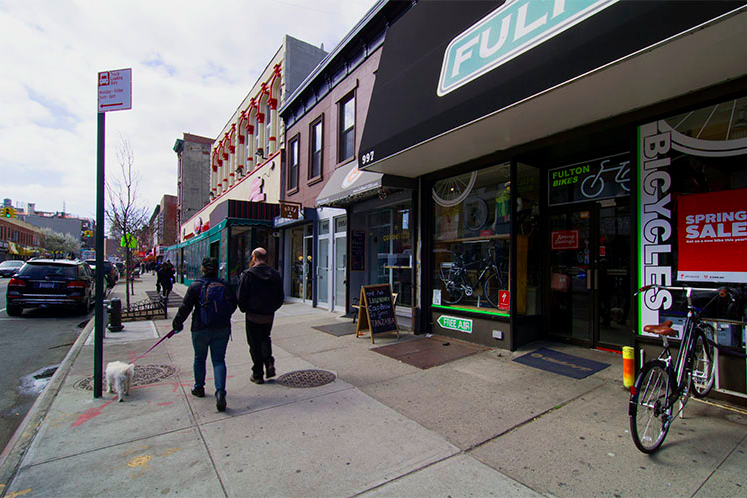 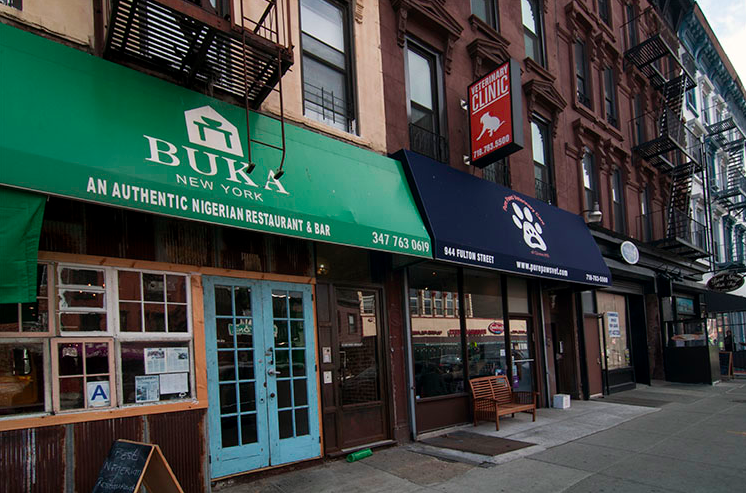 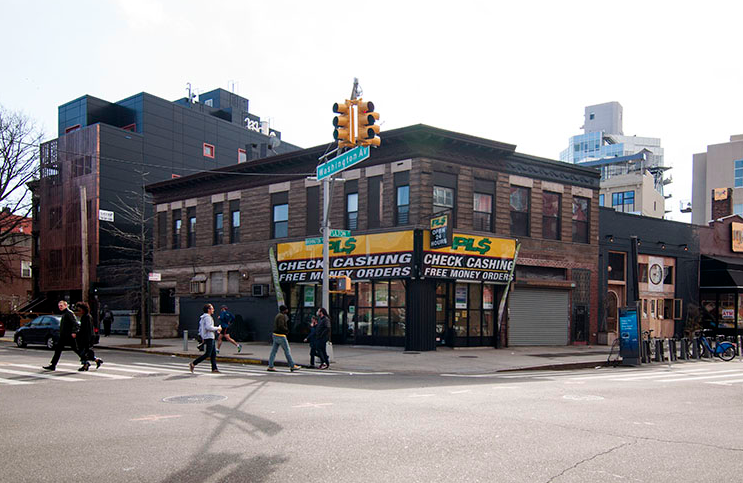 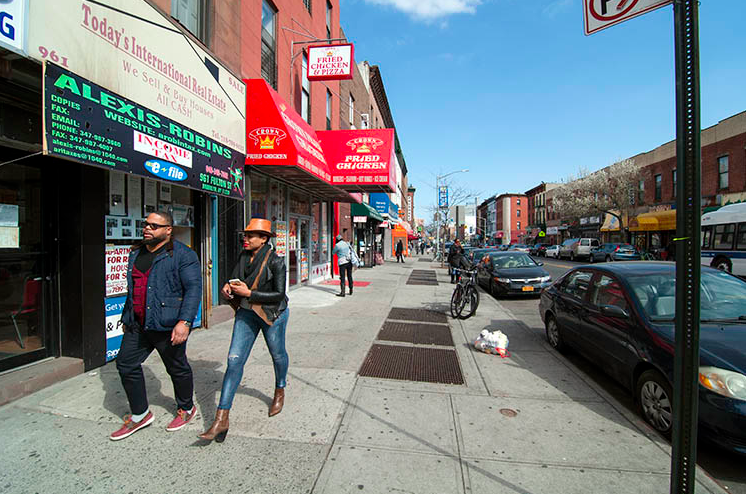 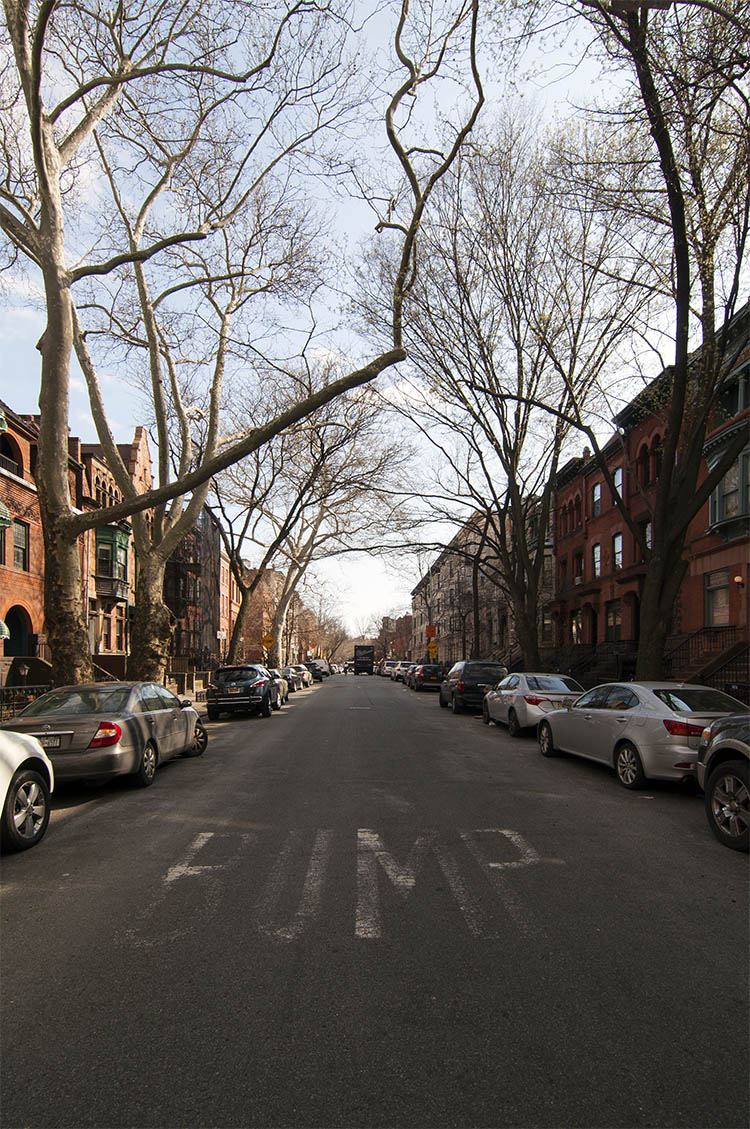 Have you been to Clinton Hill, Brooklyn? We’d love to hear about your experience!

Thanks to Eric Barao for the photos in the post.