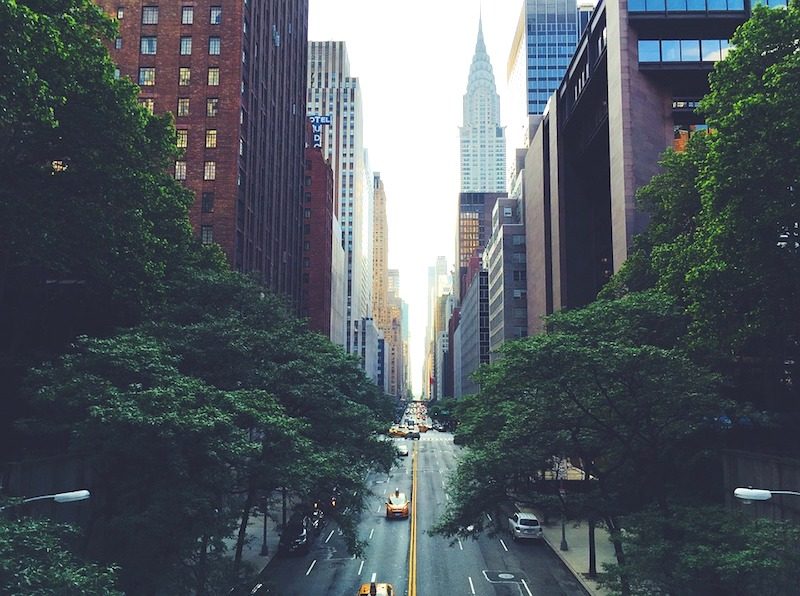 Can You Afford to Live in NYC?

If you dream of living in New York, this blog post is for you. Naturally, the affordability question comes up often (like in every conversation) when people talk about living in NYC. Yes, this city is incredibly expensive to live in. And yes, most of the expense is housing. That said, before you take the leap and pick up and move to the city, you should think about how to afford to live in New York City. And with that thought, come questions you should ask yourself.

Are you willing to live with a roommate or several roommates?

Splitting the rent is the only way that many people afford to live in NYC at all. Even if you live alone now, you will probably have to room with a stranger or two in New York to make the rent every month. Are you willing to give up a certain level of privacy and independence to live with a total stranger? At times, roommates can be awesome, but other times, they’re not. There are roommate matchmaking services to help you find a compatible roomie.

Are you willing to live outside the city?

Millions of New Yorkers don’t live in Manhattan or the cool part of Brooklyn. Sometimes, that’s by choice, but a lot of times, where locals live is where they can afford to live. They often choose neighborhoods requiring longer commutes, sometimes 90 minutes or so to get to their job if it’s in Manhattan. To them, that long train ride is worth it to be able to live in NYC, even if they don’t have a hip cocktail bar or Whole Foods across the street from their apartment. Some live in New Jersey, where real estate is a fraction of the cost of New York. They take a bus or the PATH train to the city and then the subway after that. They can splurge on a hotel once per month and live it up in the city for one night, and they still come out ahead as compared to renting an apartment in NYC. 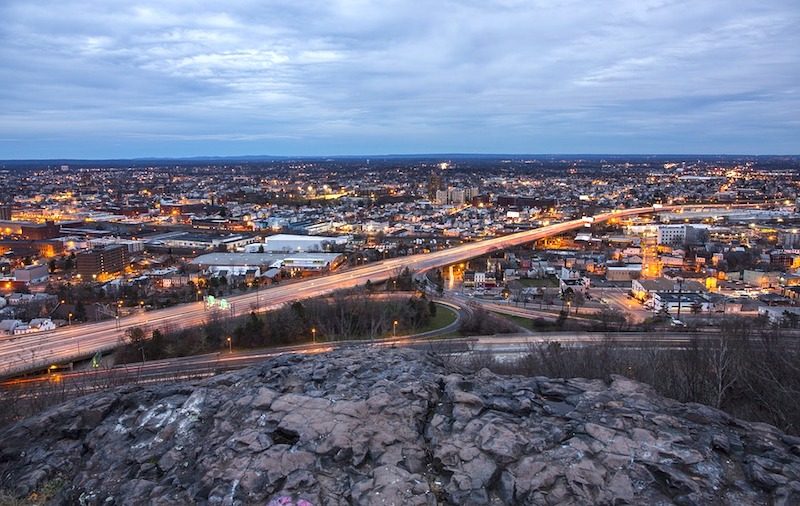 Are you able to (seriously) downsize?

If you’ve been living in a house or even a sprawling apartment, you won’t have the luxury of bringing all of your furnishings and family heirlooms with you. Space in New York is tight. And renting a storage space probably won’t be in your budget. Can you store belongings with family, or sell most of what you own? Are you able to part with things you love? Editing is key to living in NYC.

Can you make sacrifices to reap the rewards of life in NYC?

To be honest, you have to sacrifice a lot to live in New York, like not having a car so you can make your rent every month. And not buying that pair of Mary Janes that you’ve been lusting after so you have money to buy a MetroCard. Saying “no” to weekend plans sometimes when you’re short on cash. And if you used to take a vacation or two every year, travel plans may have to wait, at least for the short term until you organize your budget and save up. But for most of us, it’s totally worth it. When you love New York, the sacrifices seem trivial. At least for a while. 🙂

Are you able to go back to your old life if New York isn’t working?

New York isn’t for everyone. Some people come with big dreams and don’t last a year. Are you able to return to your old job, old apartment, or get a new job and apartment easily? If New York doesn’t work out, do you have family or friends that you can turn to until you’re back on your feet? What is your plan B? 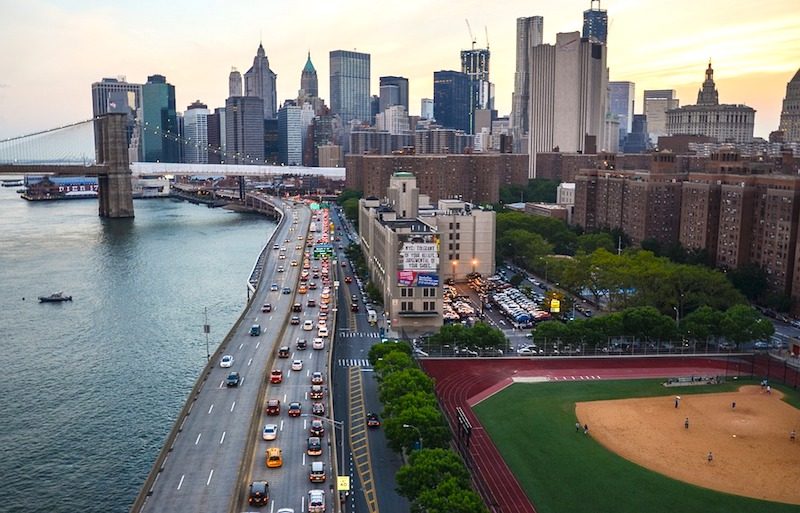 The good news is – if you can live on a budget, it is possible to afford to live in New York City. If you do your homework and the stars align, you may be able to land a rent-stabilized apartment. And you ‘ll learn the apartment hunting hacks, as well as what you’ll need to rent an apartment in this crazy town.

So the big question remains. Can you afford to live in New York City? Yes, probably with some significant shifts in lifestyle (we all do it when we move here), you will be able to afford life in New York. If you’re not willing to make those adjustments, then don’t move to New York. Stay put.

Downsizing – I had to do it. From 2,800 square feet to less than 1,000. And I also had phobias to conquer when I moved to New York. That was even tougher!