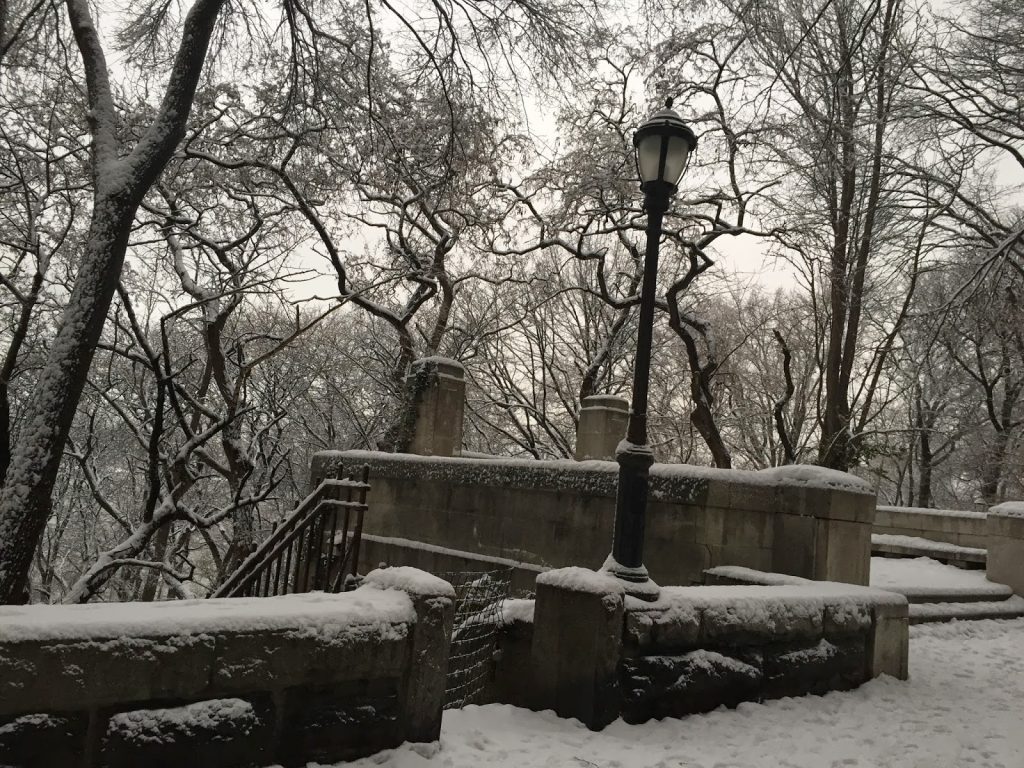 Most days an afternoon walk on Riverside Drive is part of my routine. Today’s outing, however, was a little more challenging after this morning’s ice storm followed by several inches of snow. Other than a few pups out and about on their afternoon excursions, Bogey and I were nearly alone so I was able to capture photos of an almost desolate park and street.


As many times as I’ve seen snow in New York City, this one was especially camera-ready. I’m not sure if it was the ice frozen on the branches –– which looked almost like spray paint –– or the perfectly lit sky as evening approached, but today’s snow was one of the most alluring I recall. I didn’t even mind the cold. 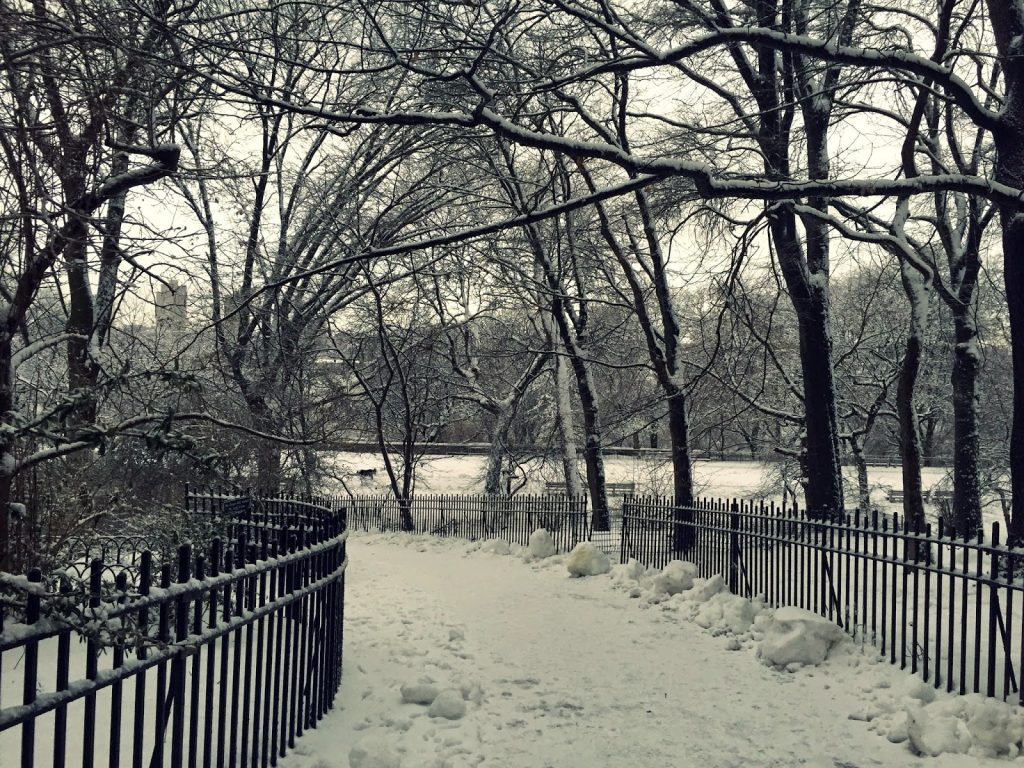 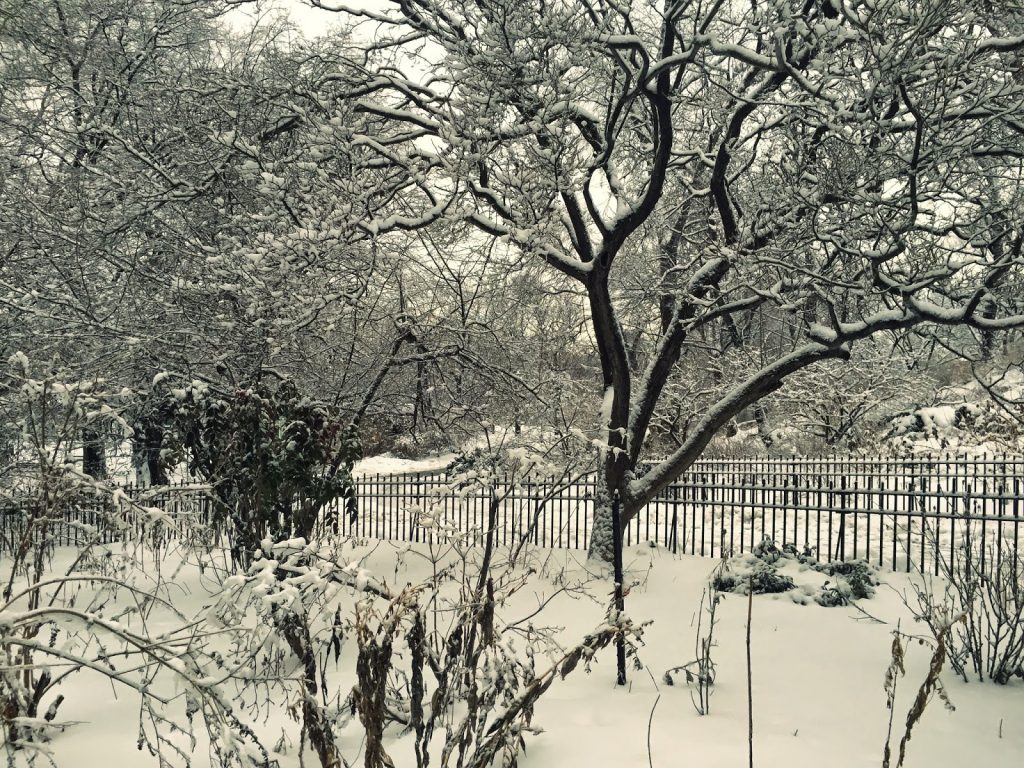 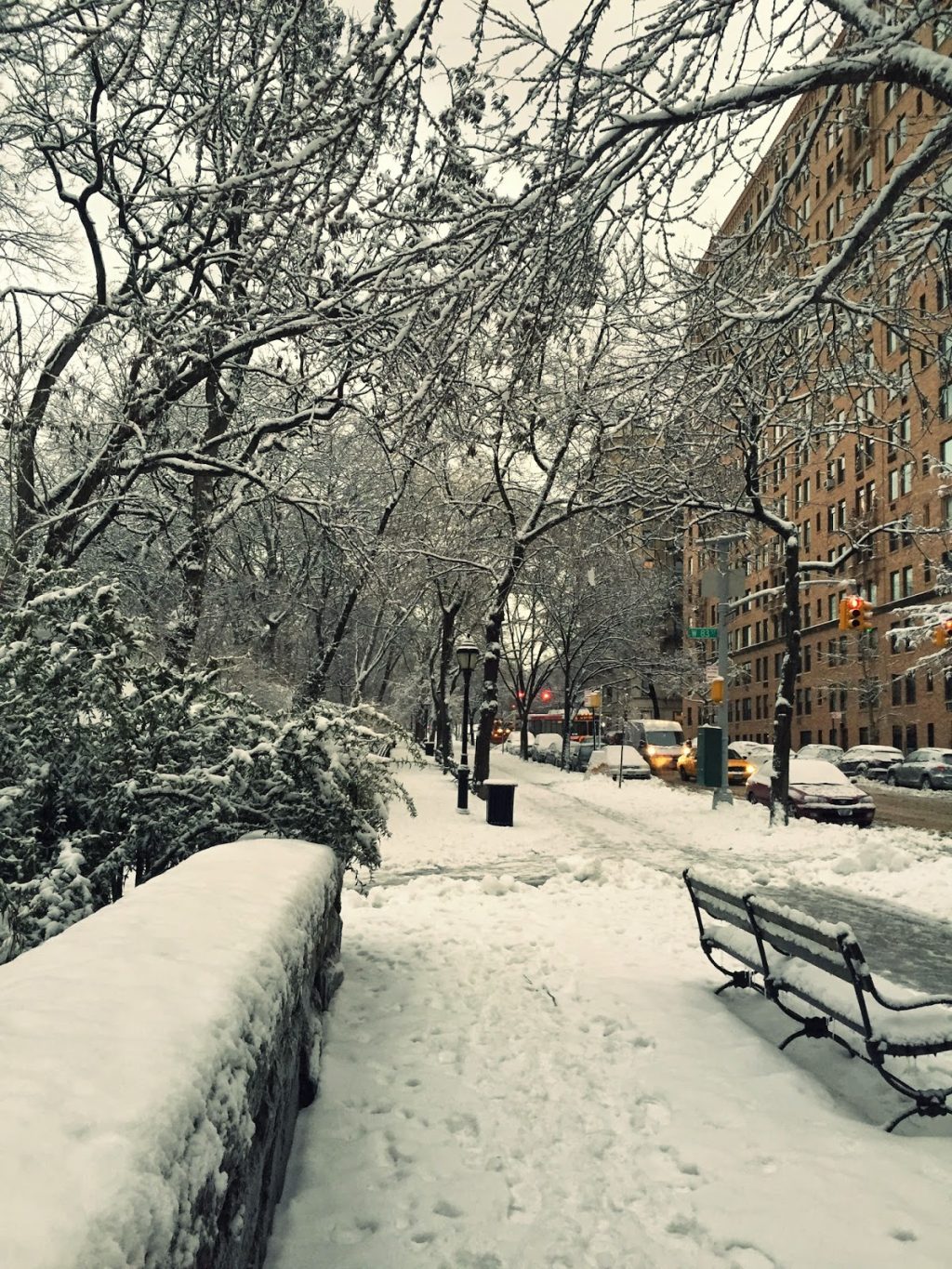 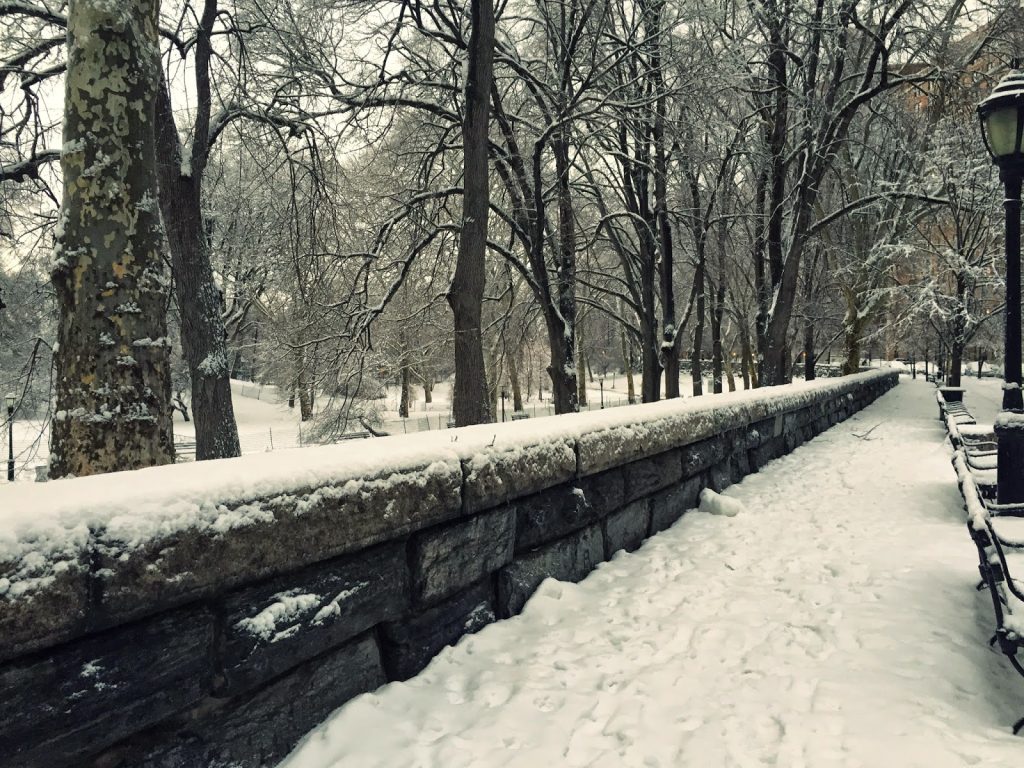 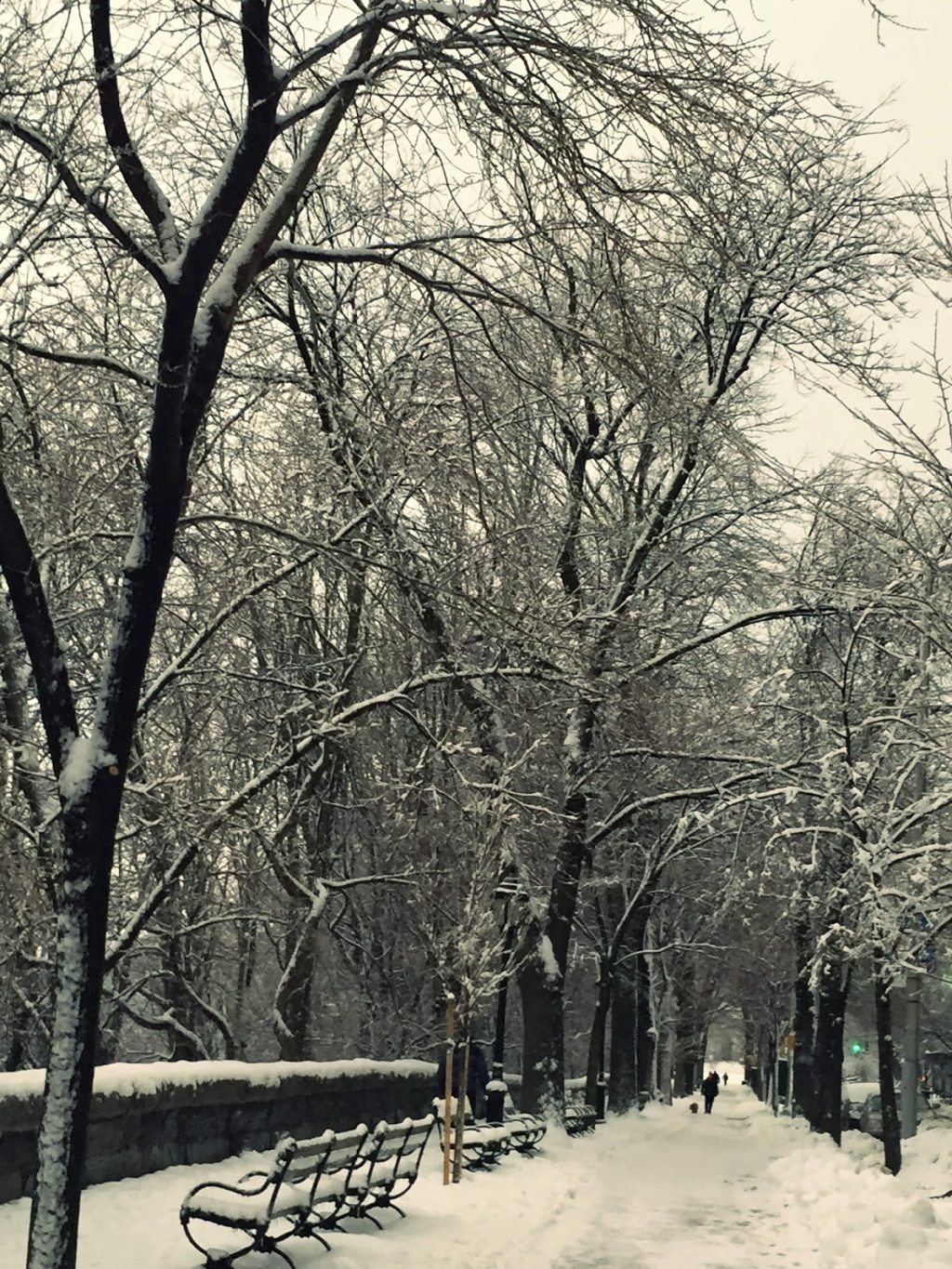 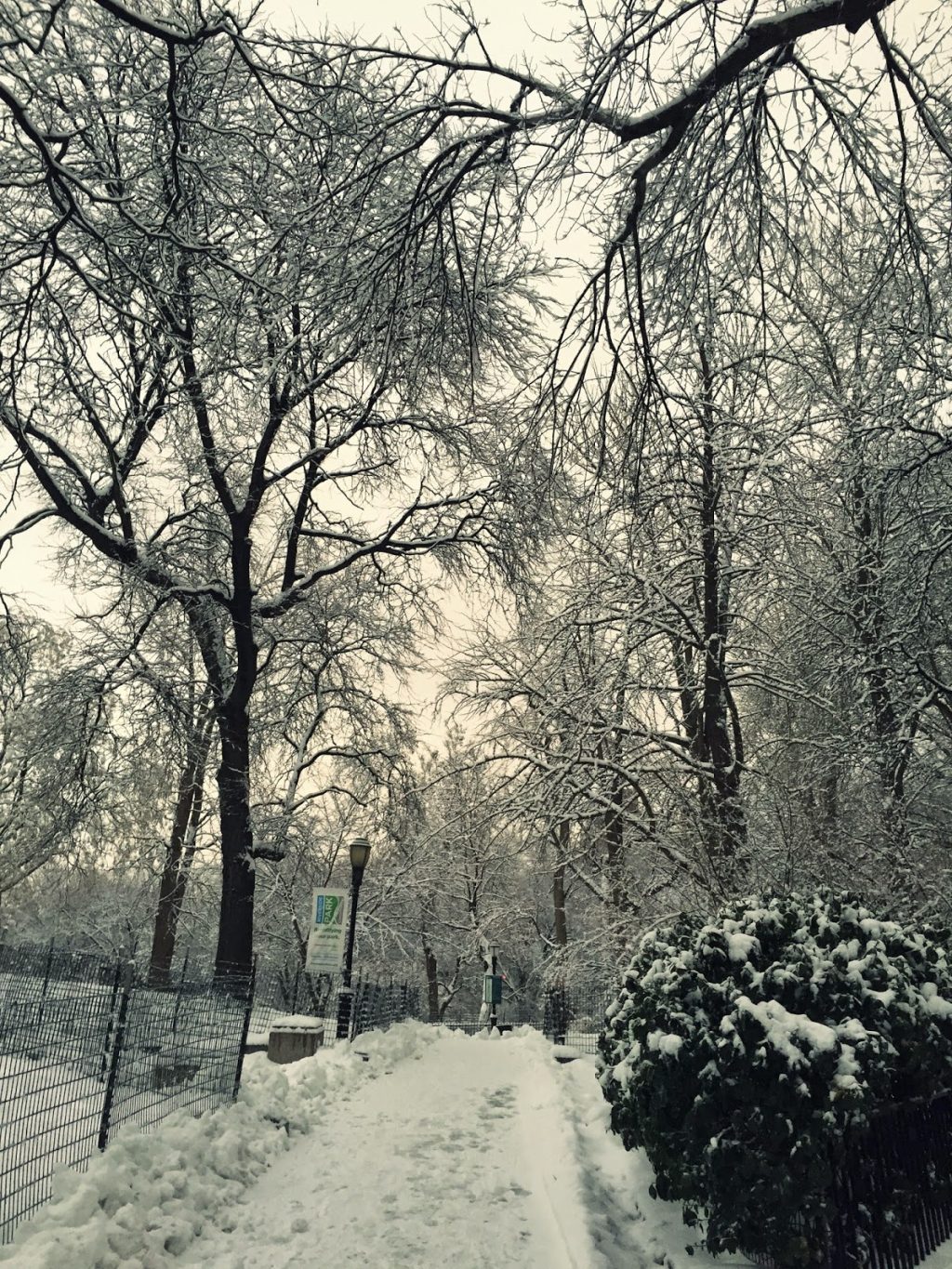 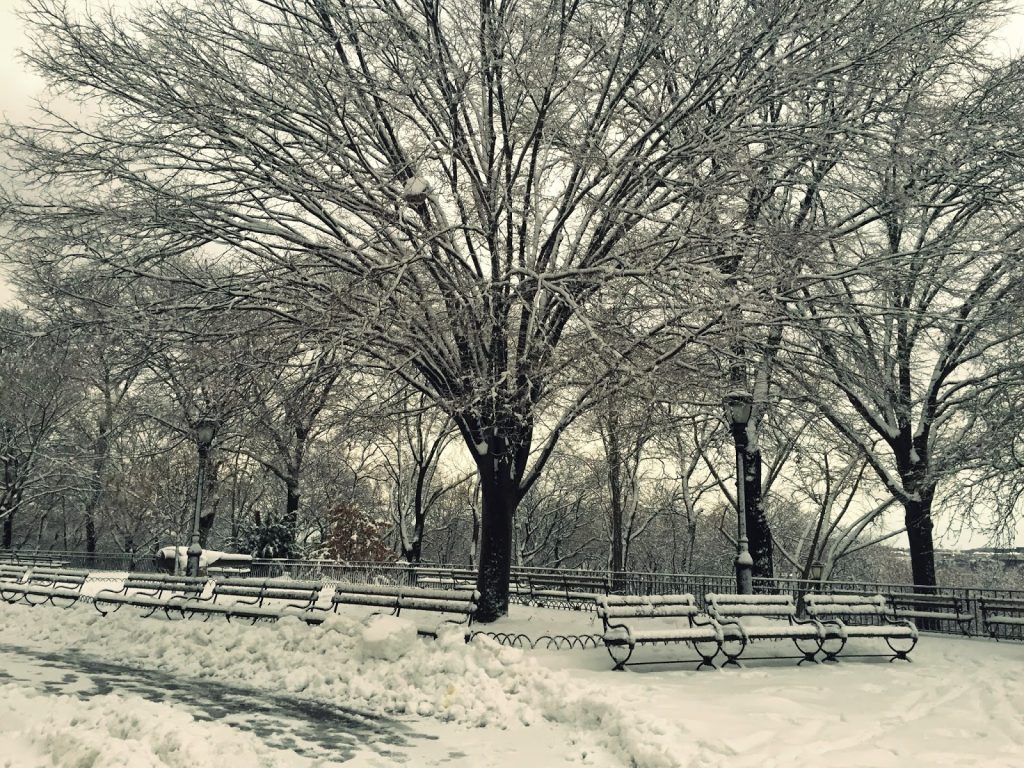 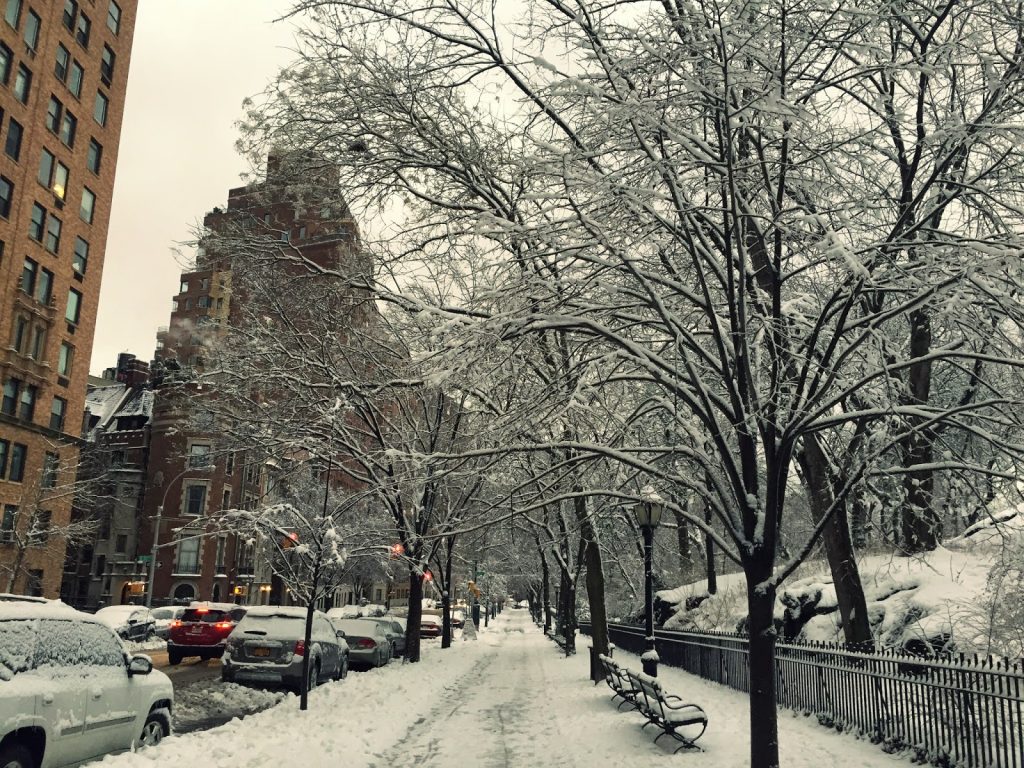 Don’t you love New York in the snow?