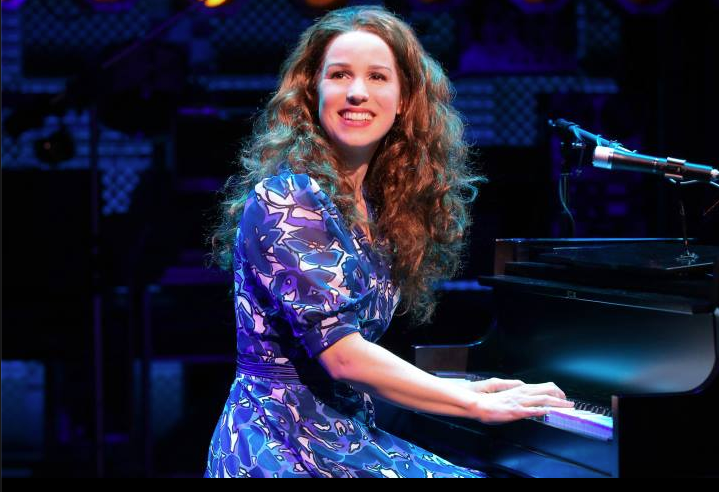 “Playing Carole King in Beautiful is like jumping onto a moving train at full speed – I don’t get off until the ride is over.” –Chilina Kennedy

Chilina Kennedy’s journey to the stage began when she enrolled in piano lessons at the age of four. Throughout her childhood, she affirmed her passion for song and dance, and eventually theatre. Her stage credits include Mary Magdalene in Jesus Christ Superstar on Broadway in 2012, Phoebe in the world premiere of A Gentleman’s Guide to Love & Murder, and Sophie in the first national tour of Mamma Mia!. She is also a founding member of Toronto’s Theatre 20.

Currently, you can catch the songstress playing the role of Carole King in Beautiful eight times a week at the Stephen Sondheim Theater. Today, she chats about Broadway, her debut album, and what makes New York City special.

TK: Beautiful and unusual name, by the way. Where does Chilina come from?

CK: Thank you! It’s a Corsican name and my mom found it in a book when she was a little girl. My parents have known each other since they were nine years old and picked out names together. My dad also liked the name Chilina because it was similar to his grandmother’s name Scilena.

TK: What do you find most challenging about playing the role of Carole King on Broadway?

CK: Playing Carole King requires an immense amount of focus because there are so many balls in the air at once – keeping the pace and energy of the scene work, staying emotionally available and musically in the pocket. But it is great fun and incredibly rewarding. I also get to work with amazing people and we really have fun together. 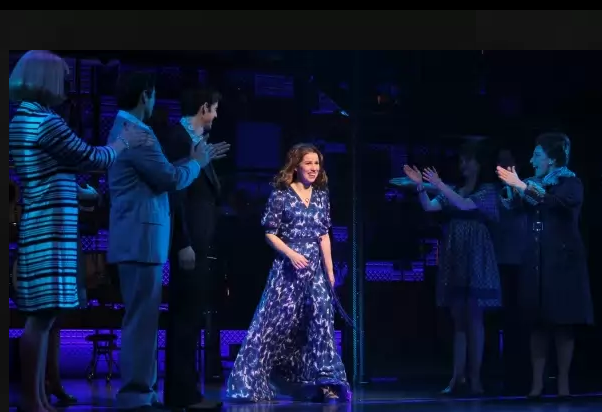 TK: I know you have a little one, and I heard you say in a previous interview that your baby keeps you grounded. How has being a mom affected your performance on the stage?

C: Henry makes me realize that the little things don’t really matter and that I have much more energy than I ever thought I did! I am also reminded that art is sacred, not precious – I used to think I needed many more things to be a certain way to be able to do my job but now I am much more low maintenance. I am very grateful for my partner Jacob James, who is an actor and taking this year to do the majority of the staying at home to raise Henry. I couldn’t do what I do without that help.

TK: Congrats on your debut album. What’s the biggest inspiration behind What You Find in a Bottle?

C: I’ve heard time and again that you should write from your own experience so that is what I’ve done. My relationships and loves have been my greatest inspirations. Musically, I’d have to say that I’m heavily influenced by singer songwriters and folk artists. Joni Mitchell and Carole King are two all time favorites and I love artists like Jory Nash (Canadian folk singer/songwriter) and Bon Iver. 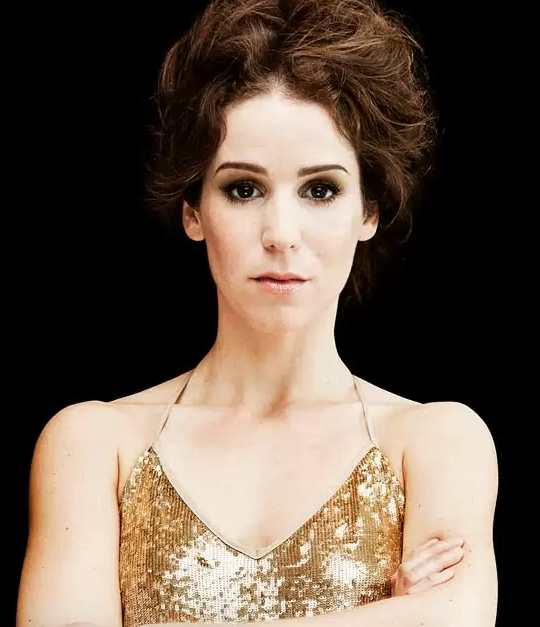 TK: What makes New York special to you?

CK: I’ve always said I’m not a big city girl but if I were to choose a city it would be New York. I love it. I love the people, the food, the architecture, the art and the parks. There’s not much I don’t love about it. It kicks you in the butt and forces you to be brave and take risks. Sometimes you fall and sometimes you rise to the challenge, but it’s really up to you to meet your potential here.

CK: If I didn’t have two dogs I would live somewhere really cool like the West Village, but the Upper West Side is where I choose to be because of the parks and the quiet space. There are also great restaurants and grocery stores, and it’s close to work but far enough away from the craziness of midtown.

TK: With six days on and one day off, you have little time for R&R. On your day off from Beautiful, where in the city can we find you?

CK: I’m trying as often as possible to get out of the city. Many of my friends here live in New Jersey, Connecticut and Rockaway [Queens] and it’s great to get out and see them. But if I’m in the city on a Monday, you’ll probably find me in a park somewhere or a great coffee shop. 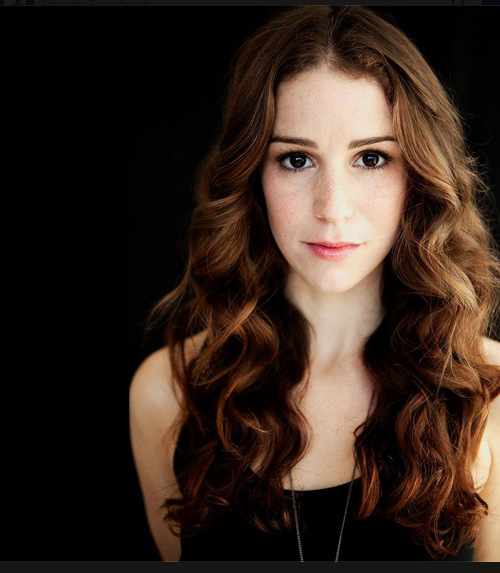 ” I am doing what I love most in the world…. I feel incredibly lucky to be able to do it for a living.”–Chilina Kennedy

All photos courtesy of Chilina Kennedy.

« When Friends Fly the Coop
Hole-in-the-Wall Restaurants: 7 East Side Gems »