Marry alcoholic beverages with Christi Scofield’s art and what do you get? “Cocktails & Curiosities,” which is now on exhibit at the Arts & Crafts Beer Parlor.  Inspired by iconic locations in Greenwich Village, the mixed media exhibit coincides with the launch of her app by the same name, which features cultural walks through the neighborhood as well as stops at several well-known watering holes. Take history, architecture, music, and those fantastic aspects of Village life New Yorkers adore, and throw in a few brews or martinis along the way. I’m in.

I like to think of “Cocktails & Curiosities” as a way to immerse yourself in a slightly less serious side of culture. And I happen to love the New York themes of these pieces. In the ten 18×24 works, Scofield creatively portrays spots such as the Cherry Lane Theatre, the Whitehorse Tavern, and the infamous Friends building.

You might remember her “Pop Up Theology” series, which I featured on the blog last year. This new, light-hearted and unique exhibit showcases another side of the artist’s work.

In the city from now until the end of May? I encourage you to stop by the Arts & Crafts Beer Parlor for a craft beer tasting along with a shot of Christi Scofield’s “Cocktails & Curiosities.” 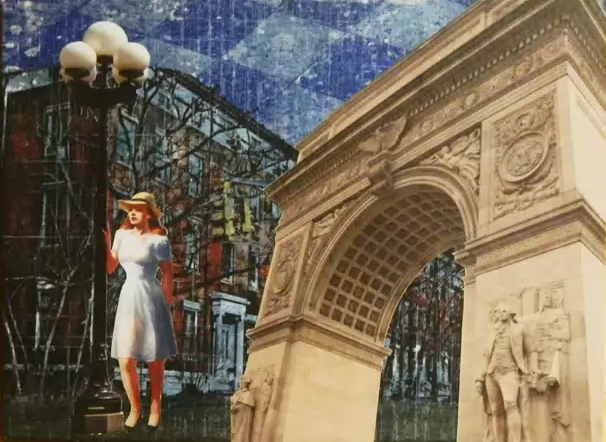 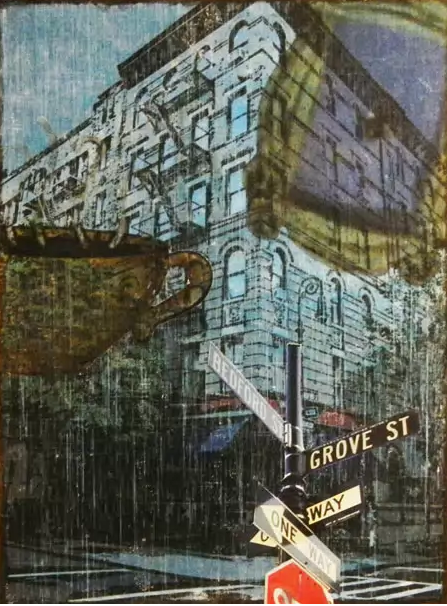 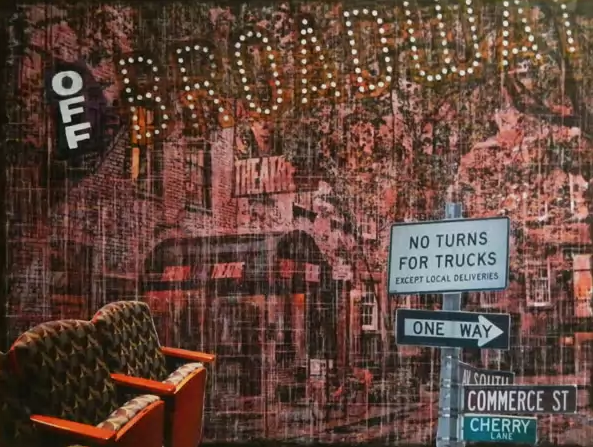 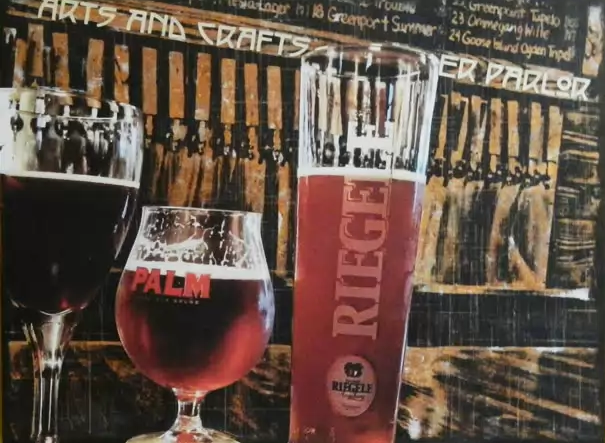 I’ll be back with more info on the “Cocktails & Curiosities” app and walking tour later, but in the meantime, you can read more about it on the website.

« 12 Beauty Products That Fight the NYC Elements
What Twenty-Somethings Expect When Moving to NYC vs. What It’s Really Like »