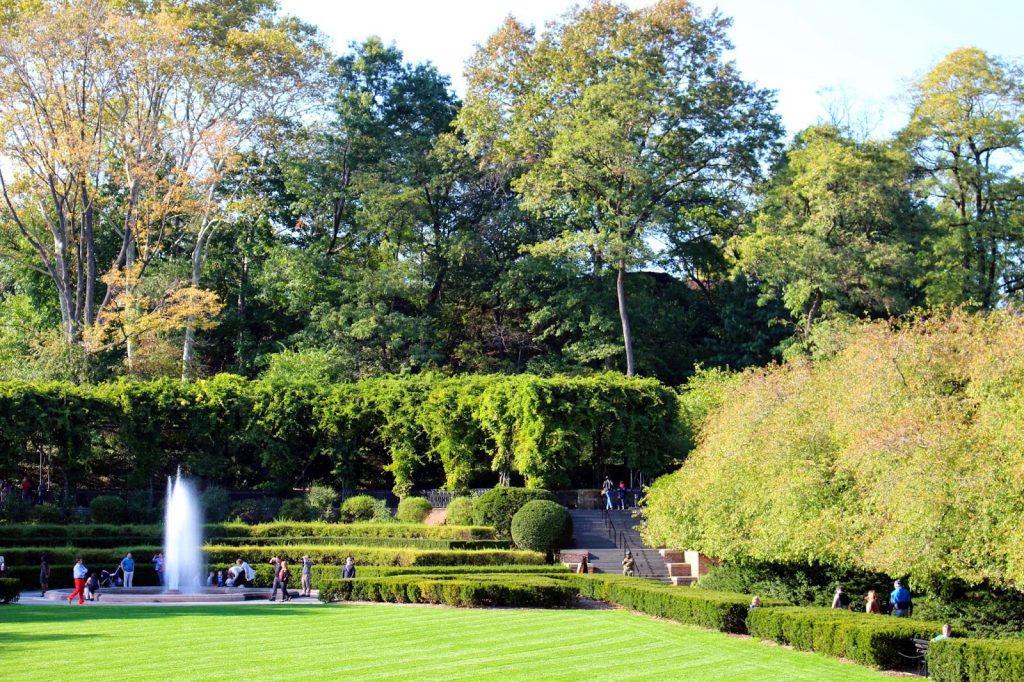 There’s no denying the beauty of the Conservatory Garden in Central Park, one of the New York City’s hidden gems. The manicured six-acre parcel is an idyllic retreat, a wonderful oasis for a stroll or a scenic locale for an afternoon wedding. I question how many New Yorkers have visited this formal garden, which is in the East Harlem neighborhood, and the only one of its kind in Central Park.

I discovered it by happenstance when I lived on the east side of town, not long after I moved to New York.  I had gone exploring one weekend and wandered north on Fifth Avenue. As I approached 105th Street, I noticed the majestic, Vanderbilt gate (originally the entrance to Cornelius Vanderbilt’s mansion at 58th and Fifth). Little did I know the exquisite plot that lies inside. I entered, walked down the stairs and spent the next 30-45 minutes oohing and aahing at what I never knew existed, even after countless visits to NYC and Central Park.

The ability to discover hidden treasures like the Conservatory Garden is one of the greatest aspects of life in this city. Whether you’re a native, transplant or visitor, on any given day, one turn onto an unfamiliar street or a jaunt to a new neighborhood can lead to an unknown gem.

I encourage everyone to visit the Conservatory Garden in Central Park. Even if you’re out and about with your pooch, you can stop by and sit on a bench for a few moments.

For those who haven’t been yet, the garden’s hours are from 8 a.m. until dusk, unlike the park’s hours, which are from 6 a.m. until 1 a.m. Access is on Fifth Avenue between 104th and 105th Streets through that magnificent wrought iron gate. When you get inside, the rest is up to you. 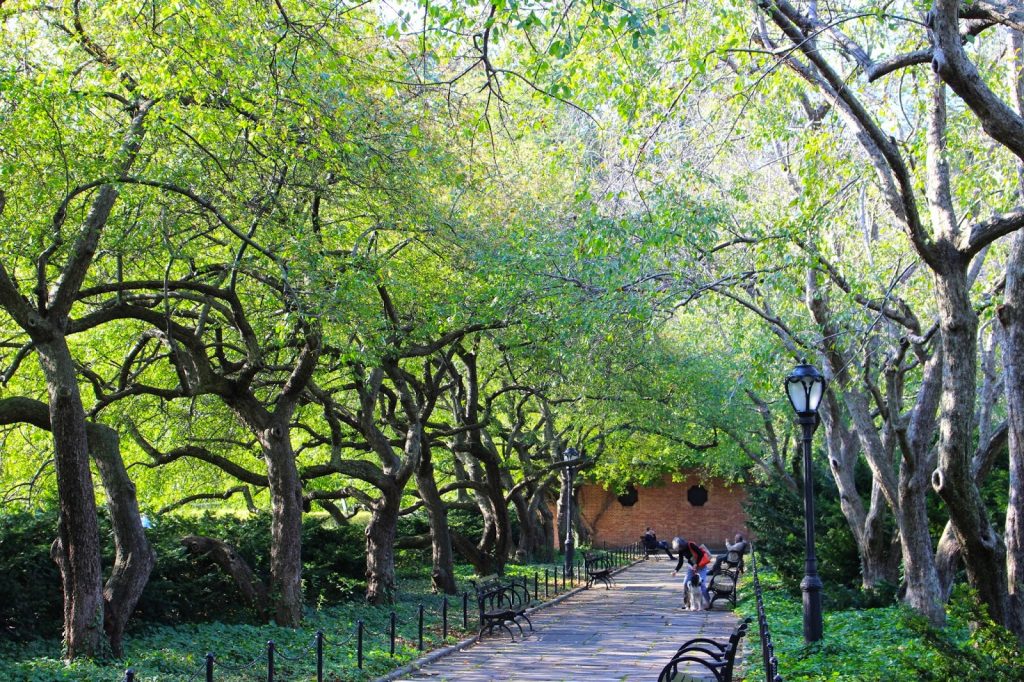 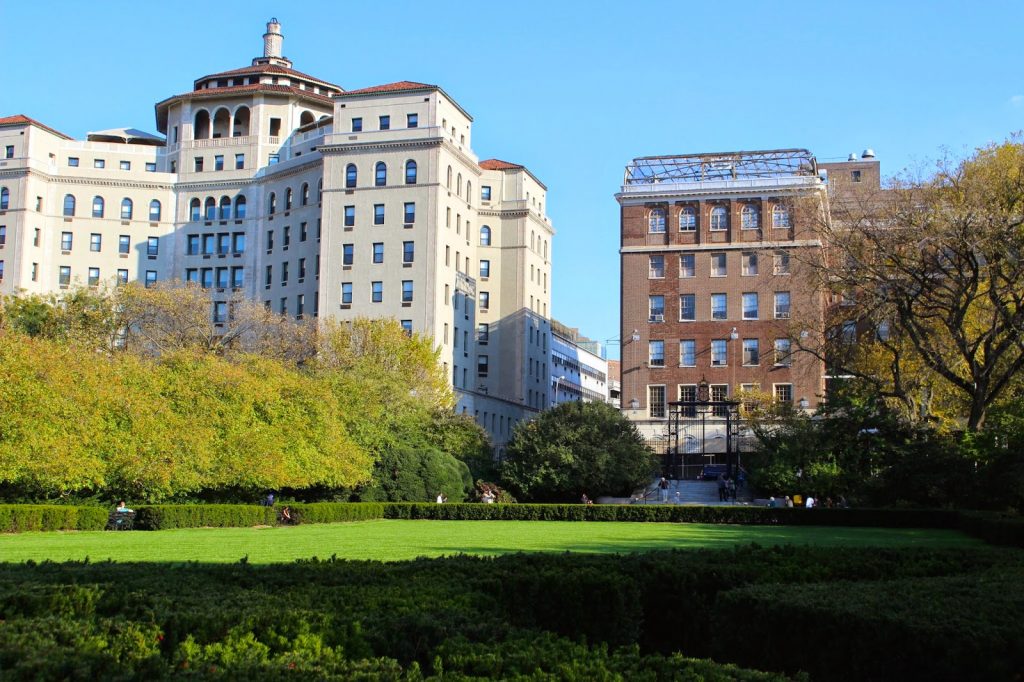 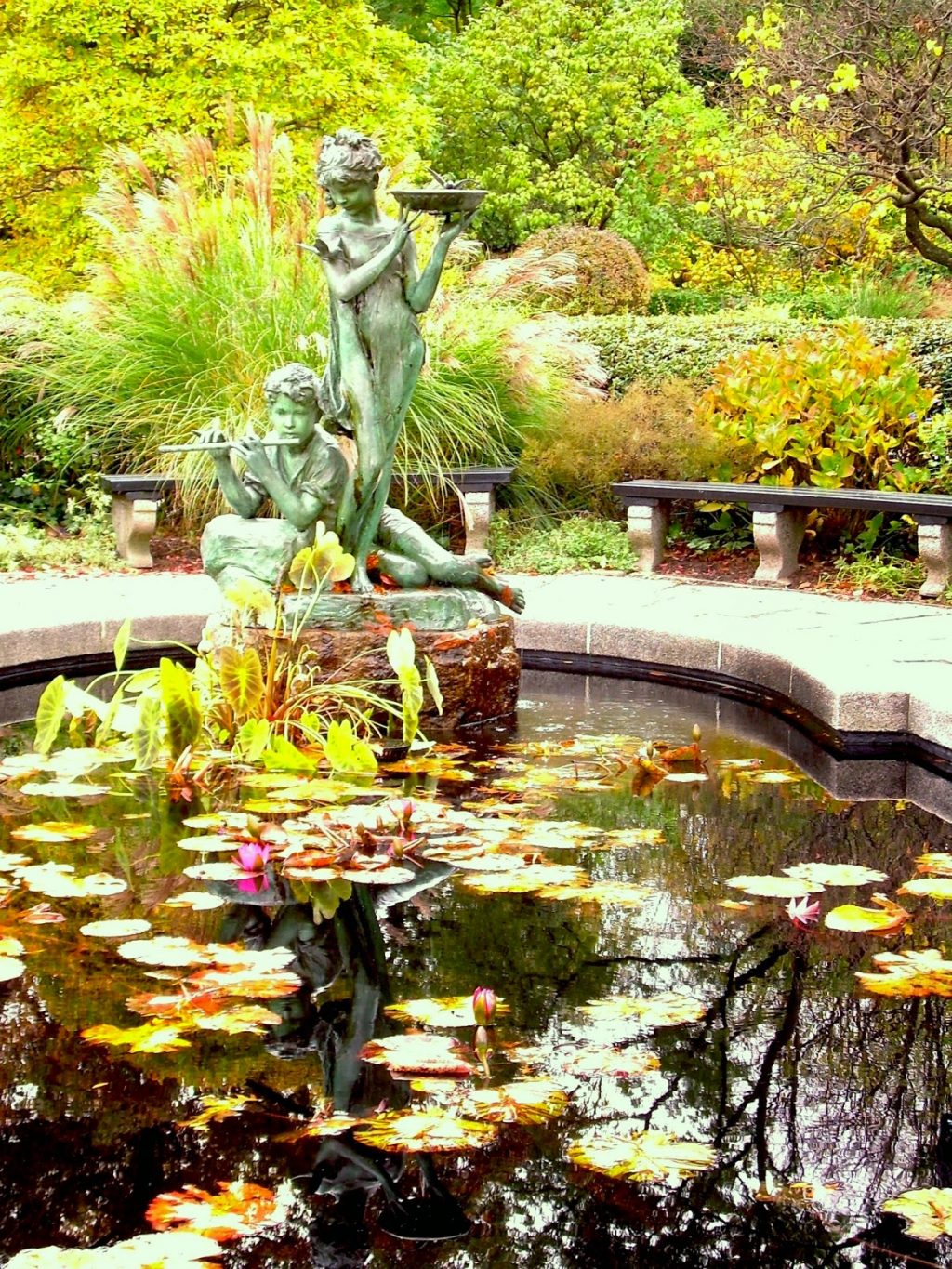 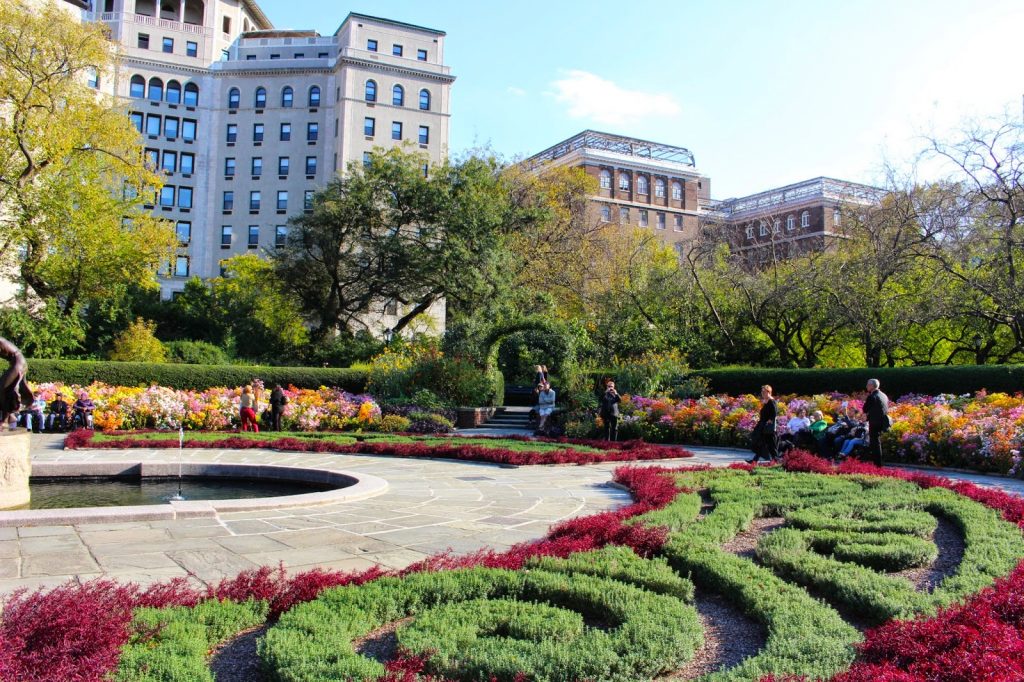 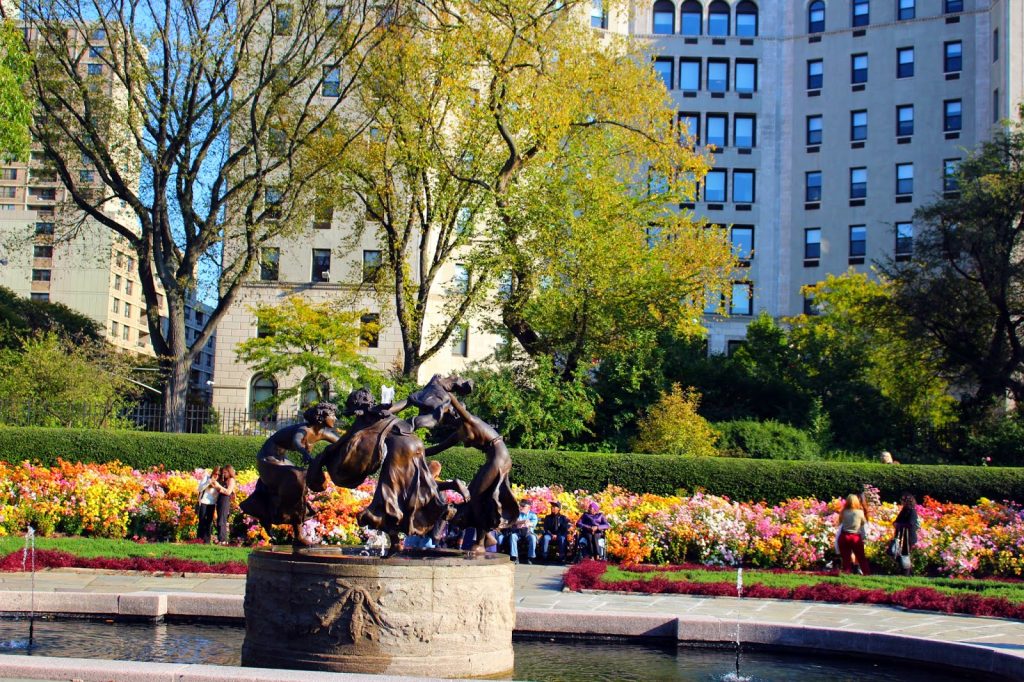 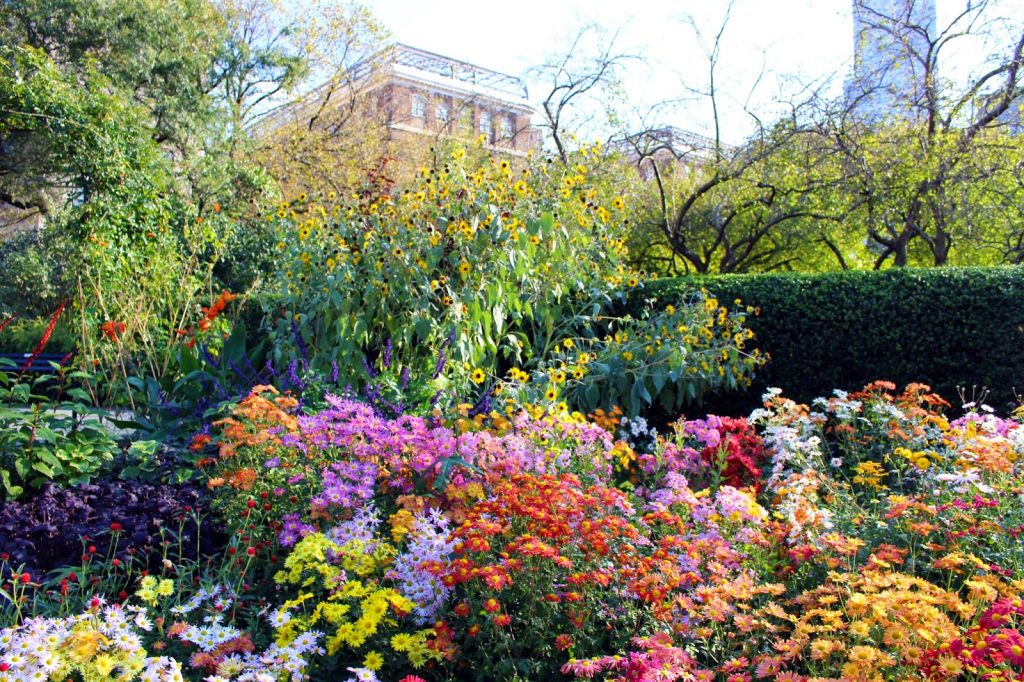 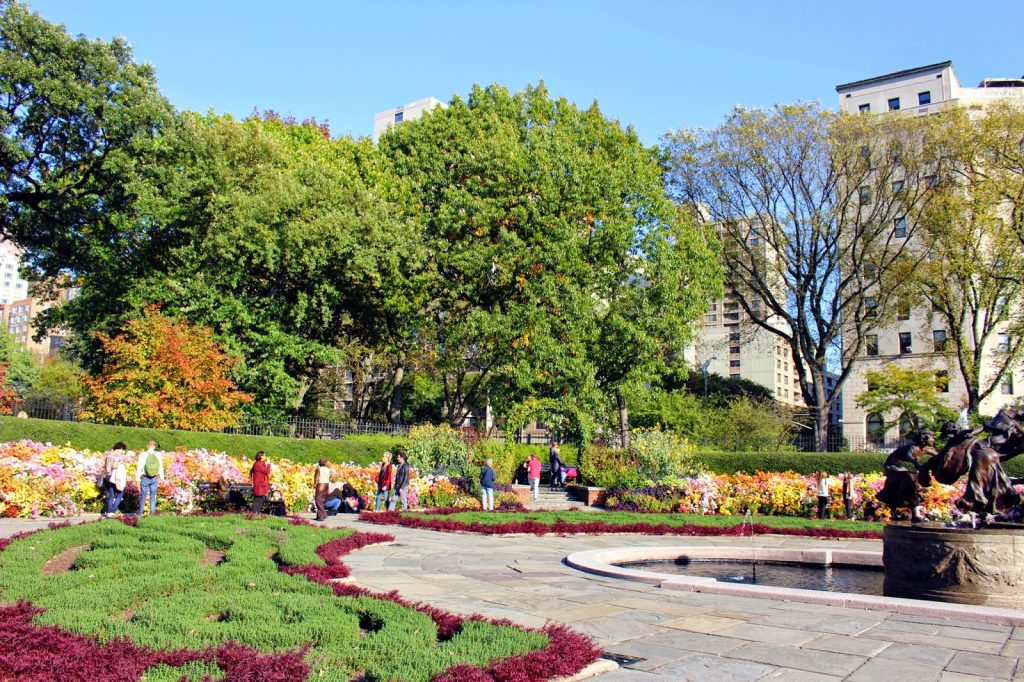 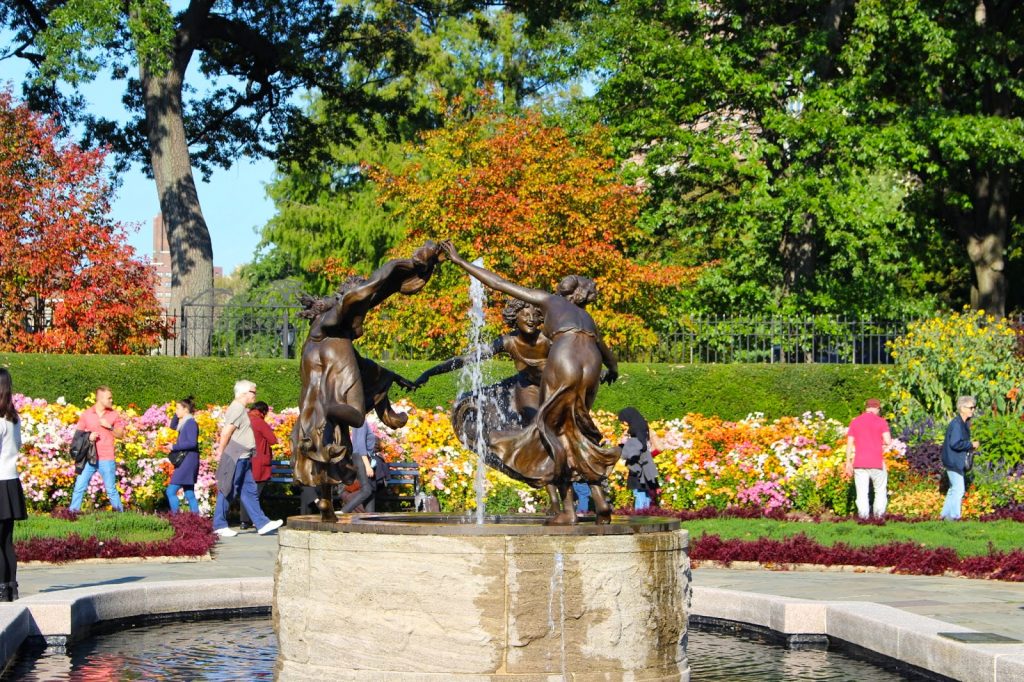 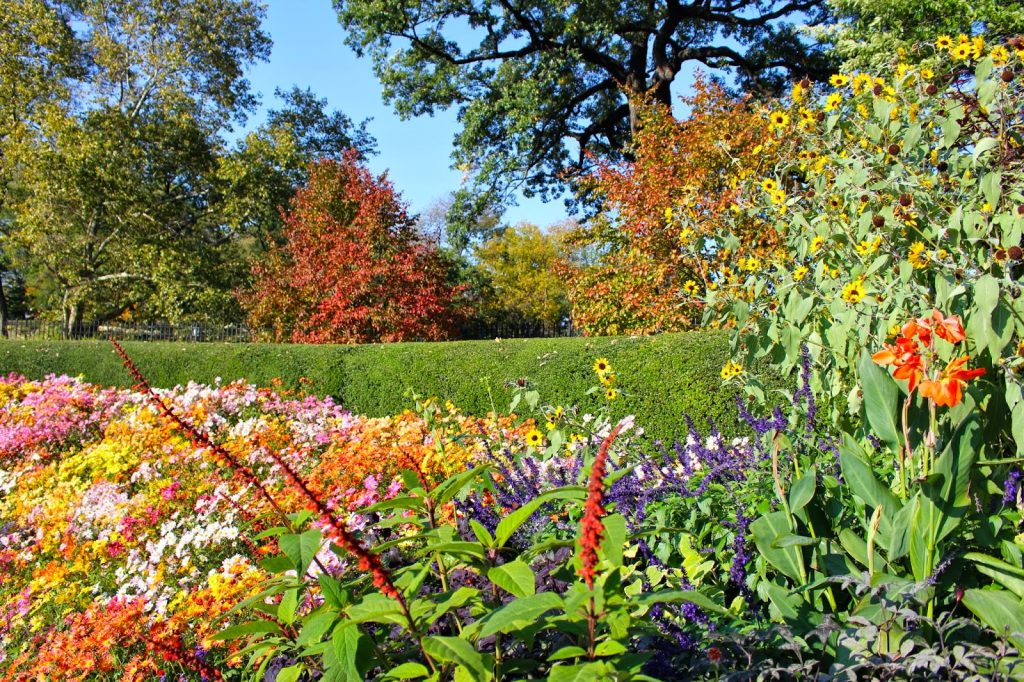 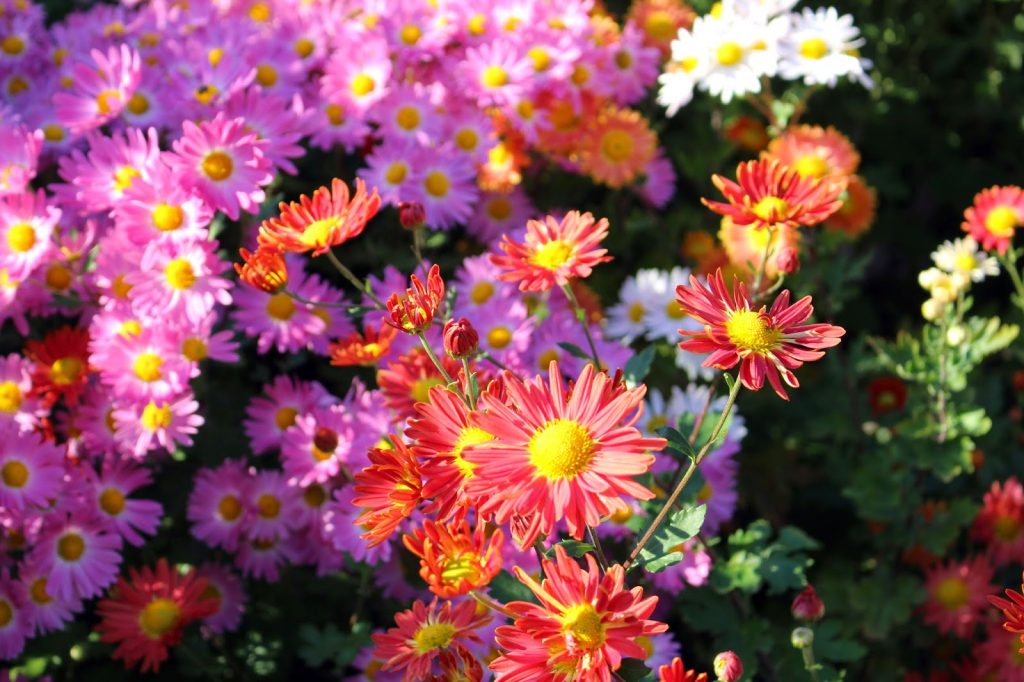 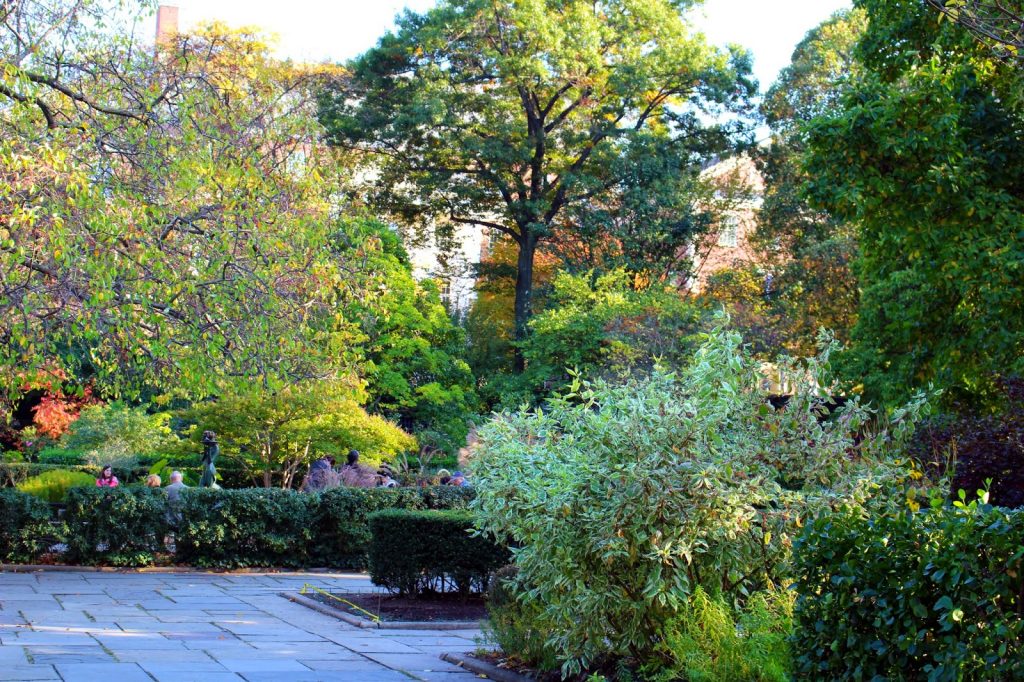 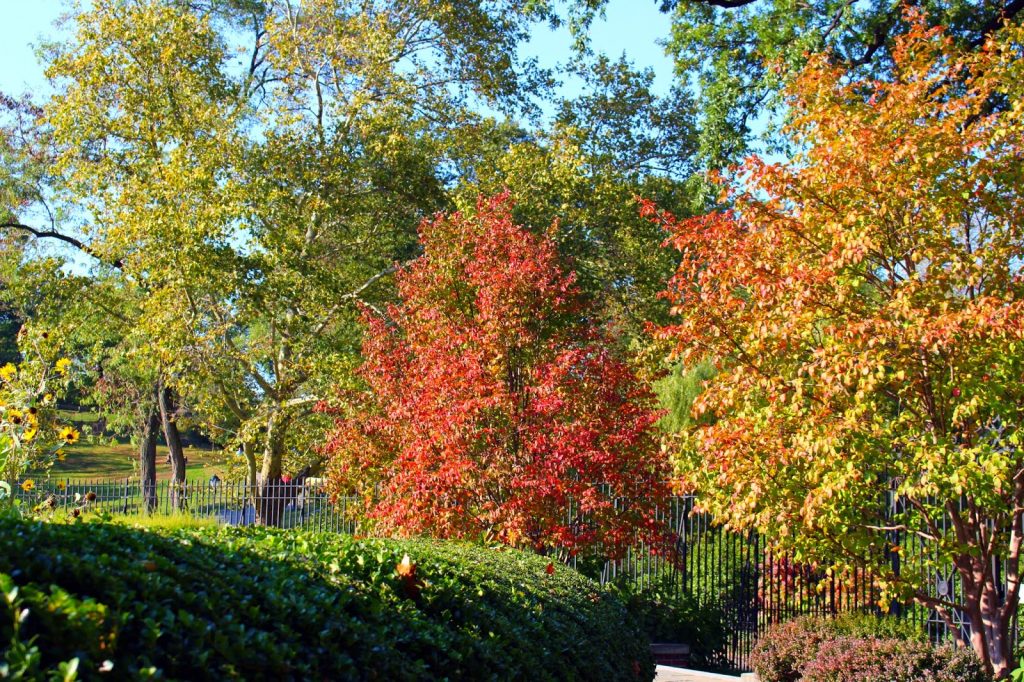 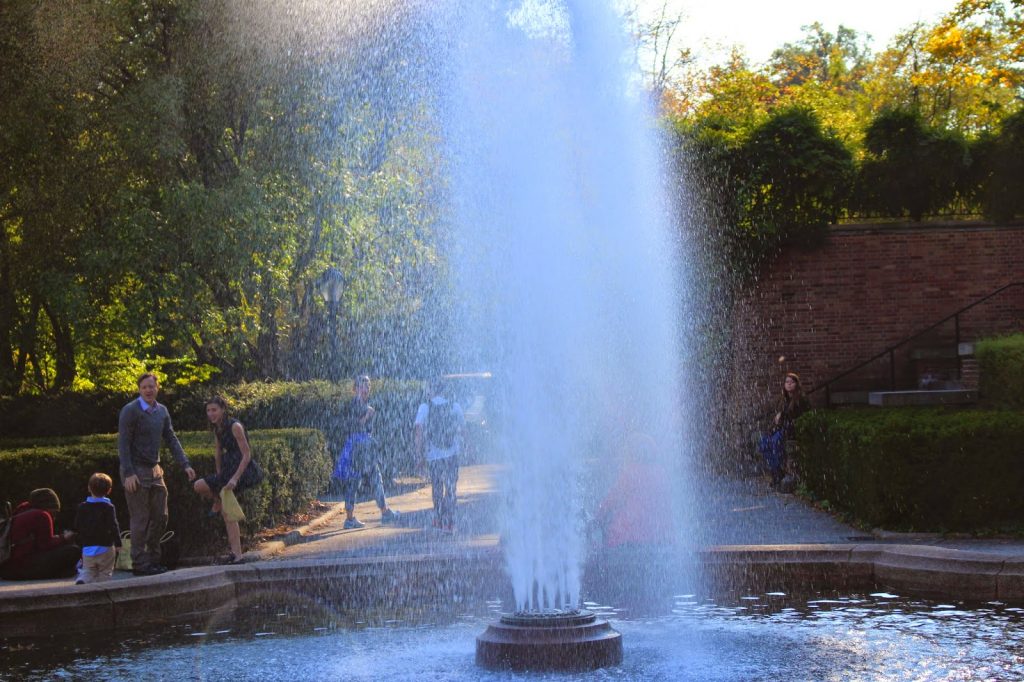 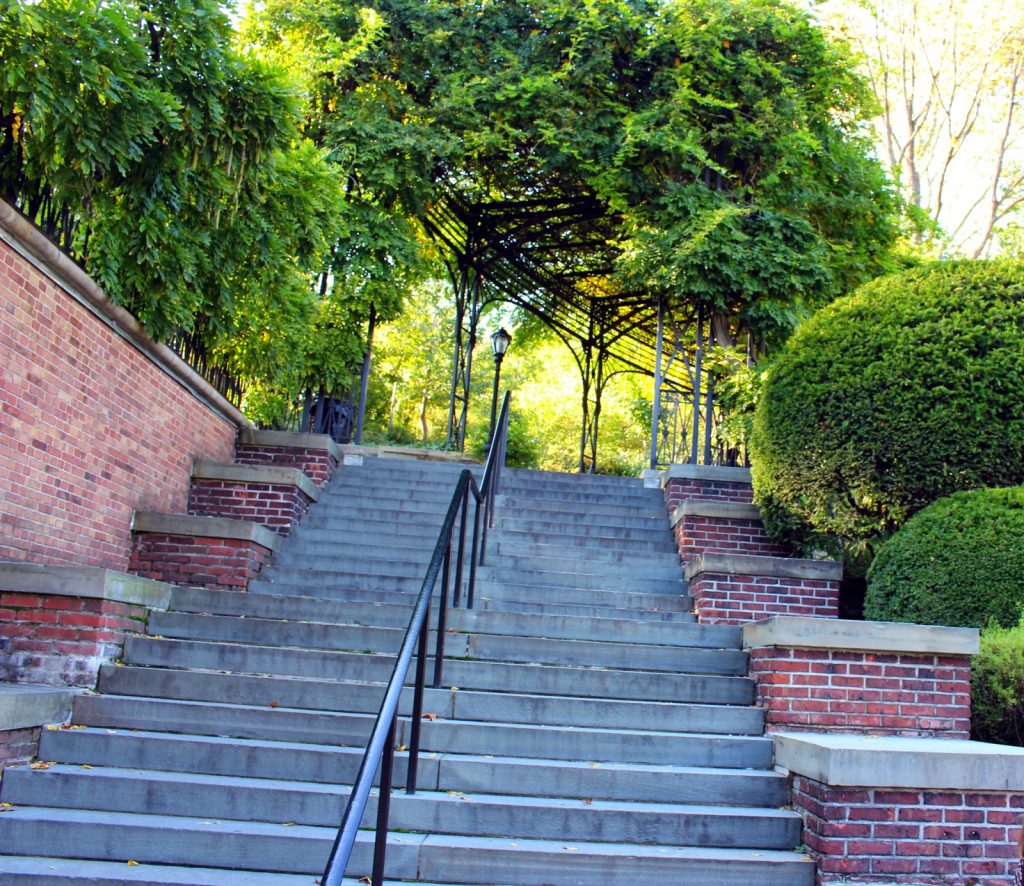 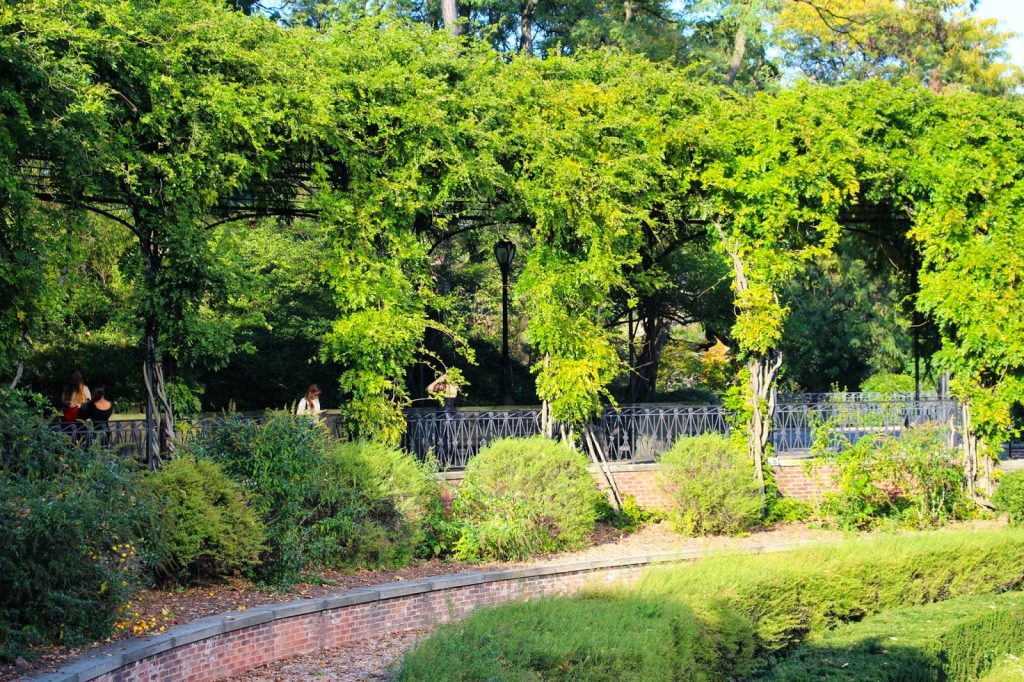 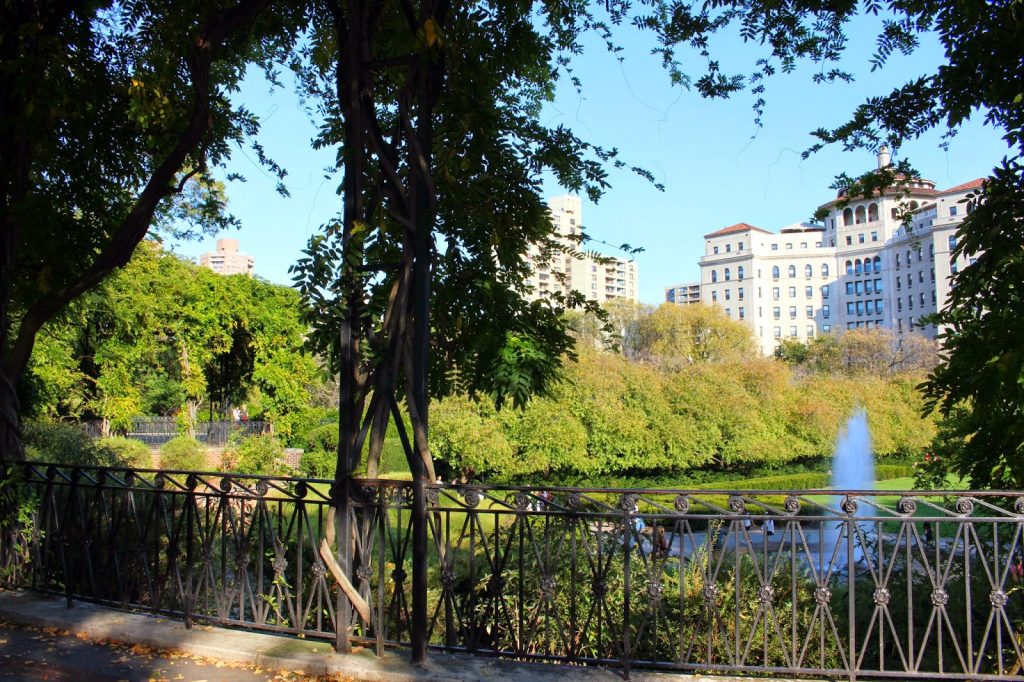 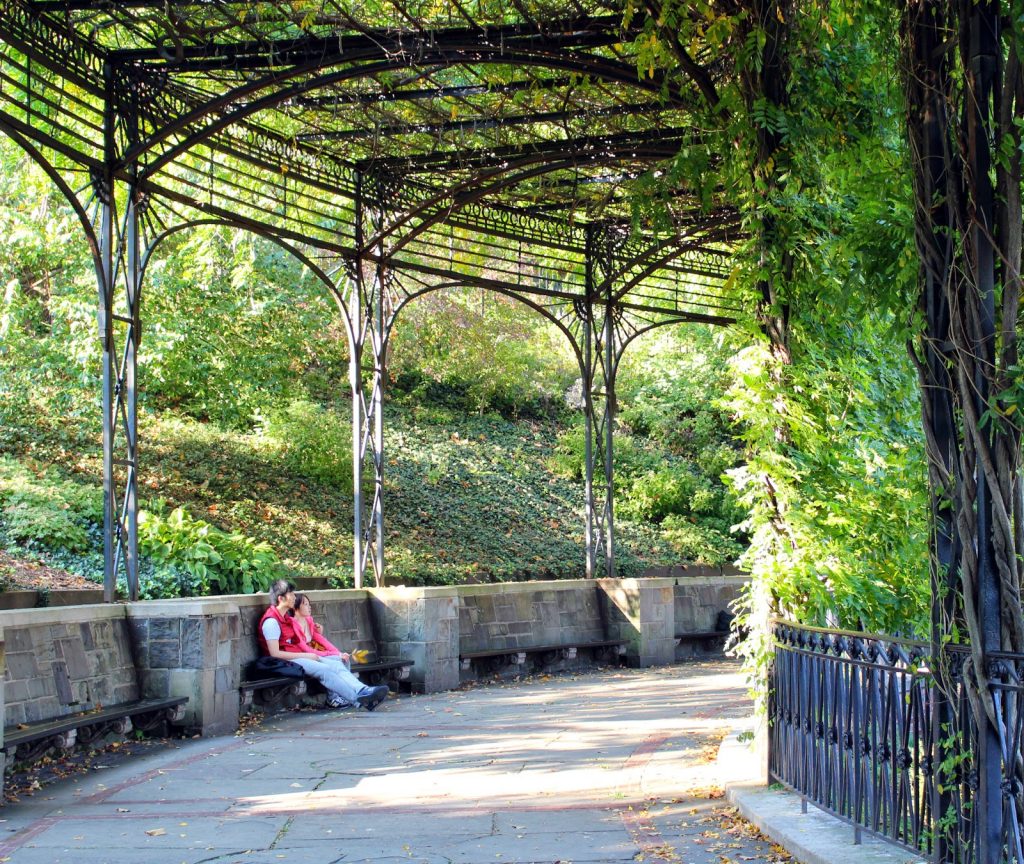 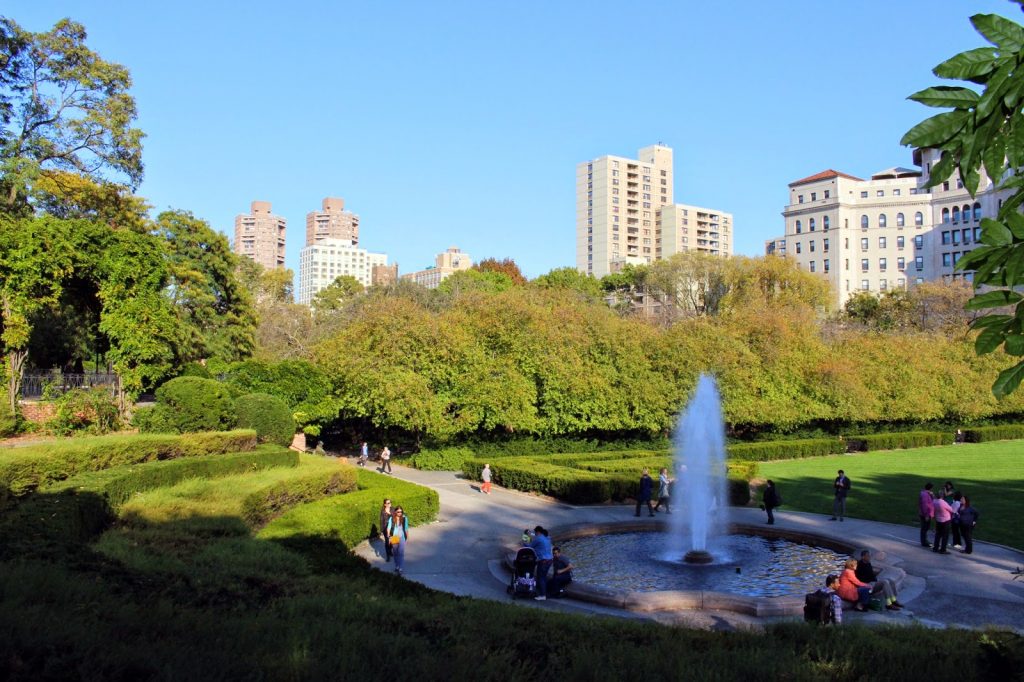 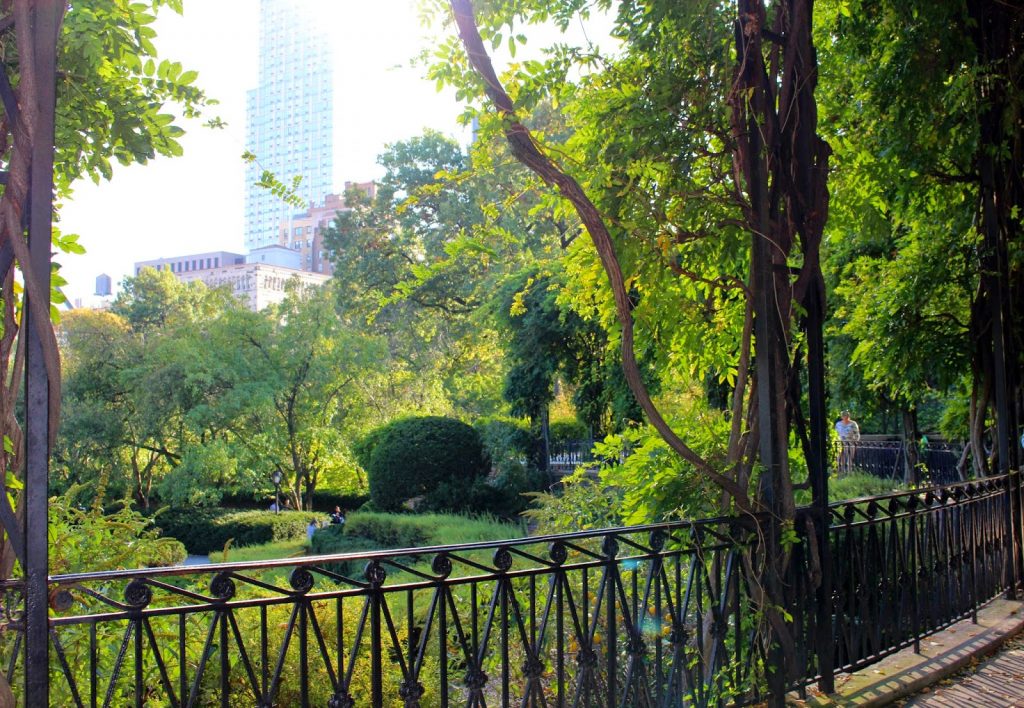 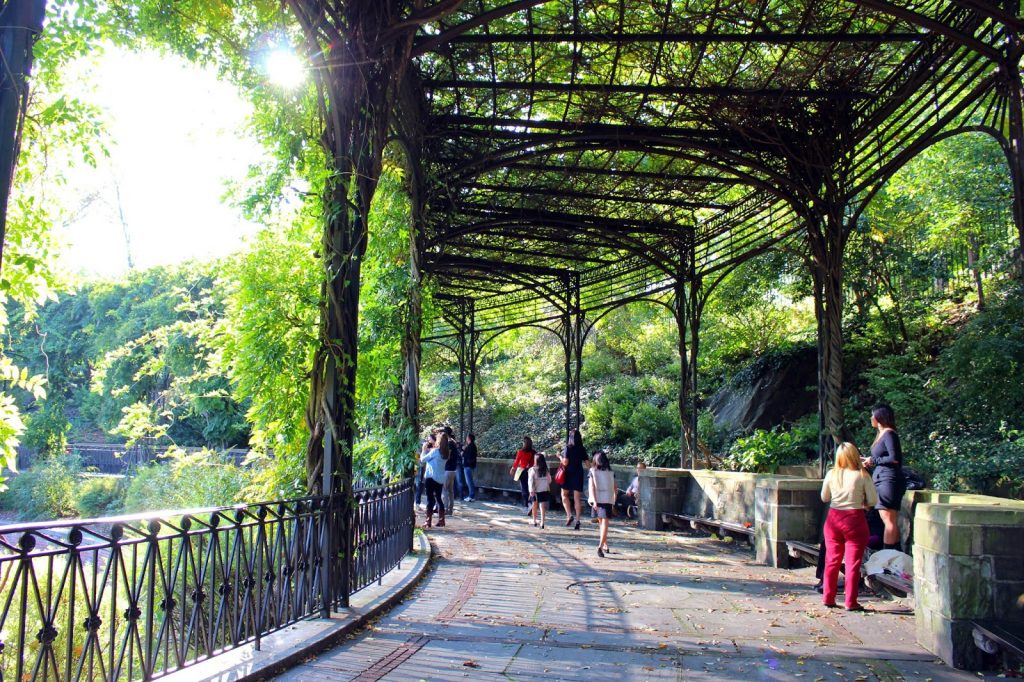 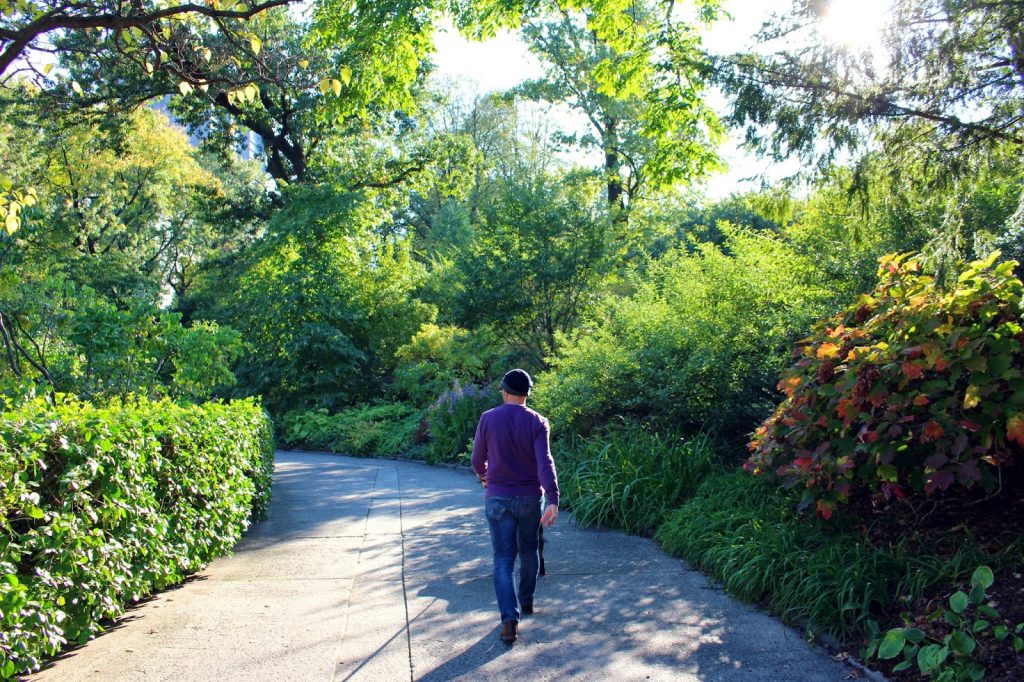 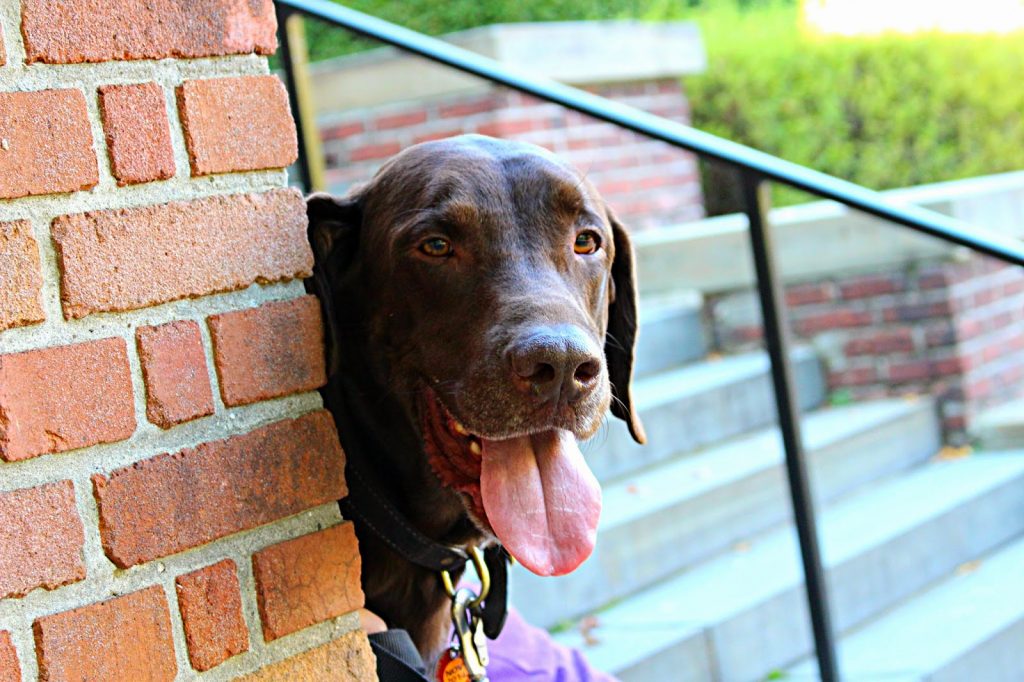 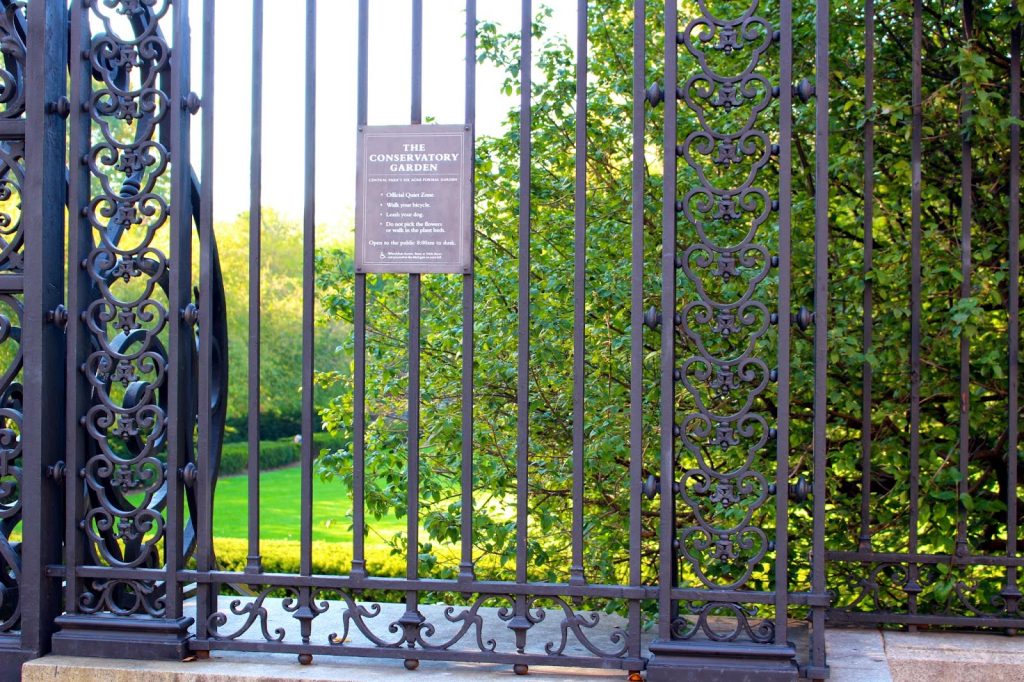 Also, the 91st Street Garden in Riverside Park – another jewel in the city. Plus, Brooklyn’s Prospect Park.

Pocket parks are plentiful here. And the High Line has to be one of the coolest urban parks in the world.

« The Best Types of Instagram Photos to Take in NYC
Sister Cities: NYC’s Relationships Across the Globe »