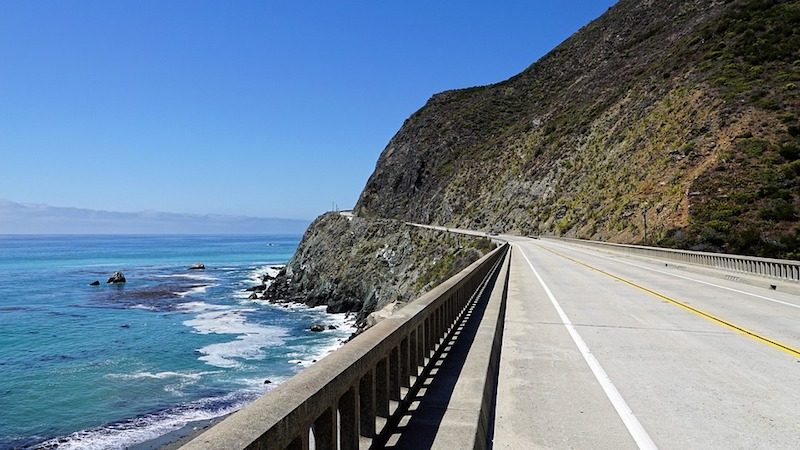 West Coasters rave about their side of the country. I visited Southern California many years ago, and I returned in December 2009 to the Northern part of the state. I do love Cali, who doesn’t? The West coast has fantastic weather for much of the year and seems to welcome the laid-back lifestyle. With both beaches and mountains to boast, California offers an abundance of vacation options. West Coasters appear to be healthier, and maybe they make better lifestyle choices than we do here on the East Coast. So, if you had to choose, which would it be – the East Coast or West Coast?

I liked West Coast so much in 1985, I almost became a Californian. Yet something stopped me. Life would be much different if I had followed that course. Instead, I attempted to move to Manhattan unsuccessfully, stayed in my hometown for another six years before making the 60-mile leap east to Philadelphia. Then in 1995, I embarked upon the big migration to the South. I can rightfully say that I am an East Coast girl.

Recently, I got into a conversation with a West-Coaster whose opinion was obvious, “The West Coast is better.” Hmm–I beg to differ. I believe the East Coast is “better.” But, you know this West Coasters and their theory that the “West Coast is the best coast!” I get it. 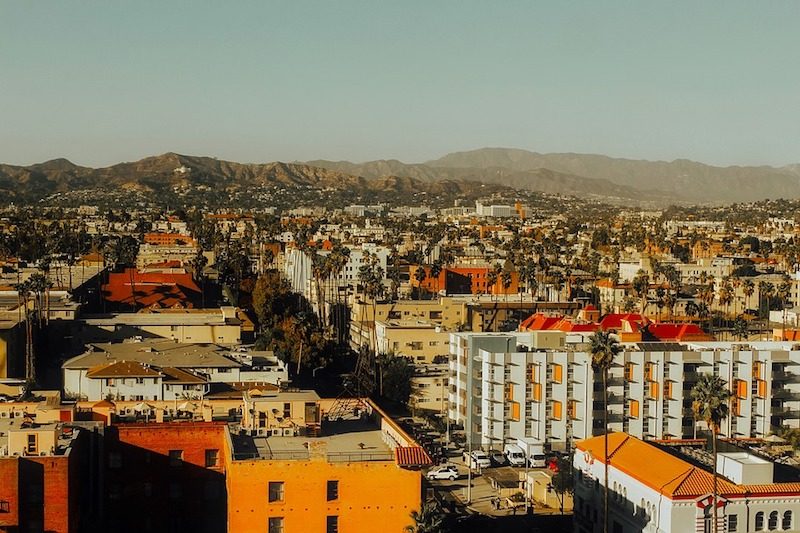 This got me thinking. What does the West have that the East doesn’t? After living in three major cities in the East, and traveling to every state up and down the Eastern seaboard, I believe we have it all here on our side of the country.

As a New Yorker, our vacation options are plentiful too! We’re just a short drive to the Hamptons with some of the best beaches in the world; the magnificent Hudson Valley and Upstate New York; wines of the North Fork of Long Island; the Finger Lakes, the Catskill Mountains; the Berkshires; Cape Cod and Fire Island National Seashores’ picturesque Bucks County, Pennsylvania. Plus, Coastal Connecticut, Lake Placid, and Vermont are fabulous too. The list goes on.

Drive a bit further North to Portland, Maine, which is a town that I love, with charm, water, history, terrific food, and friendly people. The landscape of Maine alone is worth the trip. 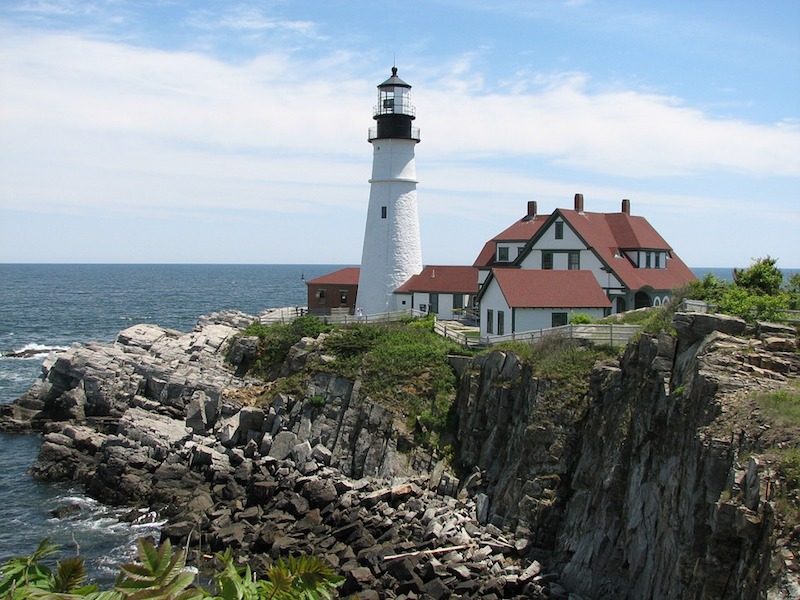 Even Jersey has quaint coastal areas like Stone Harbor, Avalon and Cape May. Okay so I may be a bit biased here. I grew up going to the Jersey shore every summer. But even now, I still love it.

The attitude is different as well as our approach to living here in the East. New Yorkers are not laid-back, but we live in the moment, take each day as it comes, and savor every experience. We’re active and walk miles each week, and some hit the gym or yoga, while others train for marathons. We don’t eat to live but live to eat.

We’re more guarded than most, not warm and fuzzy, and at times, we can be interpreted as mean or rude. We’re direct and not superficial for the most part. New Yorkers are focused. Time is money. So if we are moving fast, there’s a reason, and it’s a good one.

We’ll give you the shirt off our back if you need it, but we’ll ask for it back at some point. We work hard and we play hard. It’s real life in New York City – not perfect or always convenient, and too intense at times. Sometimes it’s tough, but that toughness builds character.

Those who are fortunate enough to be bicoastal get the best of both worlds. So, I have to wonder, which they like better – L.A. or New York? Well, if you’re asking a New Yorker, there’s no contest. I do like L.A. a lot, but there’s no place like New York. 🙂 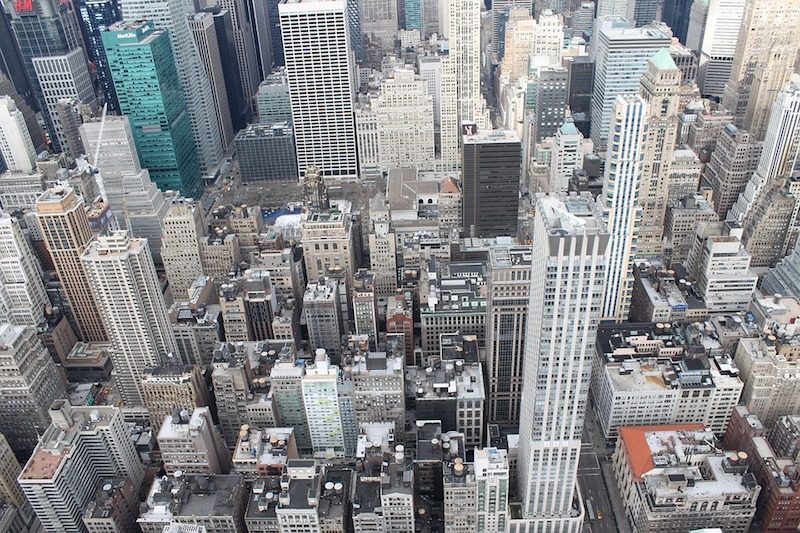 The West Coast gets tons of sunshine, and everything is slower on that side of the country. The traffic is horrendous, but the beaches are magnificent. The food scene is pretty great, and well, you can’t beat the wineries in Napa and Sonoma, not to mention smaller regions in the state.

And L.A. has tons of style – both beachy and glamorous – that’s for sure. Californians don’t have to fret about sporting snow boots and carrying their stilettos in their city bag. And they get to don pretty winter coats, not parkas. Plus, they have sun-kissed skin all year long.

I wouldn’t mind an annual trip or two out West if budget allowed. But, no matter how much I love the West Coast, the East Coast, and particularly the Northeast, will always feel like home to me.

Do you prefer the East Coast or West Coast?