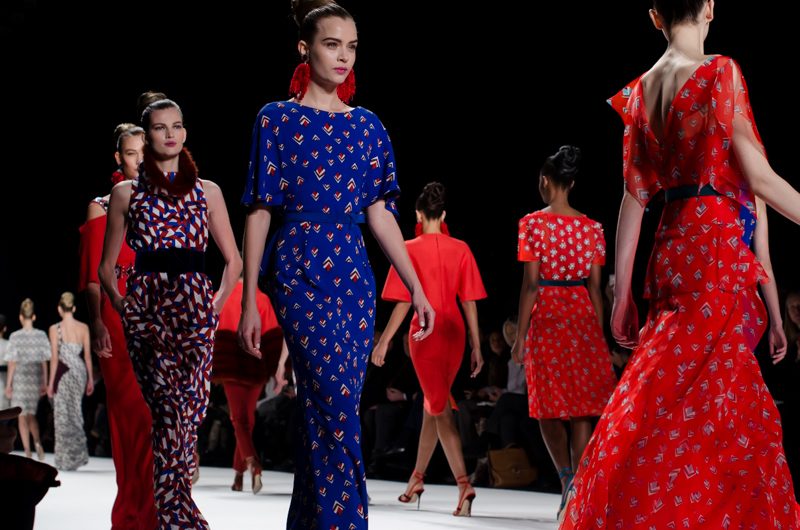 As the country’s fashion epicenter, NYC has played host to countless trends and iconic style movements over the years. From the days of bloomers to the quintessential “all black” ensembles of the present, this city has had a longstanding reputation of being chic, fashion-forward, and the epitome of cosmopolitan style. Of course, it’s not the clothing itself, but famous designers who changed fashion forever, and helped shape New York’s fashion identity through the decades. Here are six of our favorites.

Diane von Furstenberg may have been a princess at one point, but it wasn’t until her separation from Prince Egon von Furstenberg that the world-famous designer officially made her mark on NYC’s fashion scene. After moving to the Big Apple and meeting with Diana Vreeland, the editor of Vogue at the time, Diane launched her signature jersey wrap dress in 1974. To this day, that single creation represents what so many New Yorkers look for in everyday fashion – pieces that are effortlessly stylish, comfortable, and universally flattering.

Few designers embody New York City during the 1970s quite like Roy Halston Frowick. Much like today’s aesthetics, Halston balanced flashiness with minimalism, creating looks that catered to American women who wanted their ensembles to transition seamlessly from day to night. Beautiful suede shirt dresses, airy caftans, and sexy halter-neck jumpsuits have all shaped New York’s fashion identity, and it was Halston who reigned supreme during the “Disco Fever” era.

If it weren’t for Gabrielle Chanel, or “Coco,” who knows how much longer it would have been before NYC women could shed their corsets for more sporty, casual silhouettes. Coco’s eye for understated elegance and simplicity was groundbreaking during her time; and, of course, it was Gotham’s females who loved embracing a newfangled way of approaching fashion. Rather than thinking of fashion as a restraint (both, physically and socially), Coco maintained that true style comes from within and doesn’t require anything ostentatious to shine. Also, when in doubt, women still can’t go wrong with a classic Chanel suit. 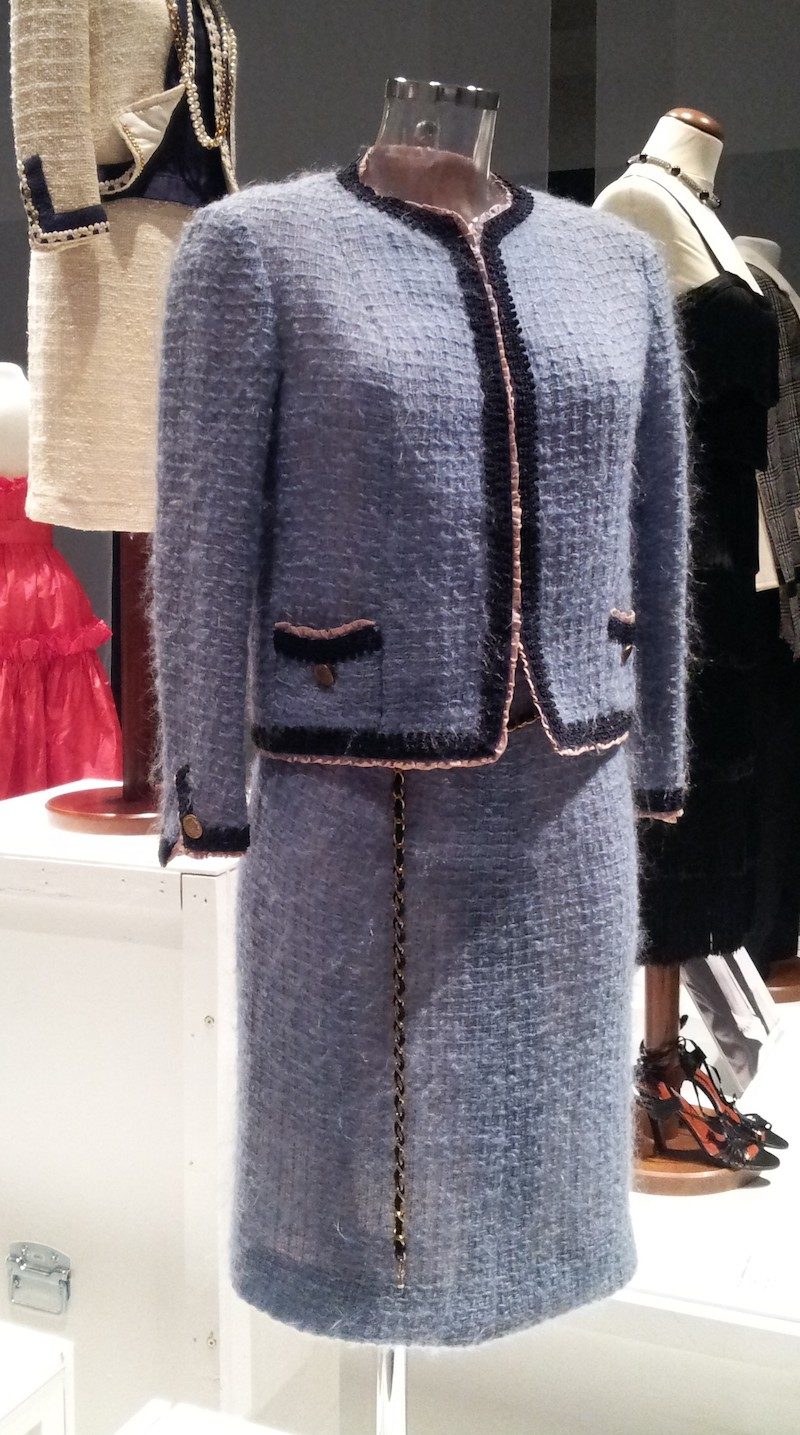 Having dressed several First Ladies over the years (including Jackie O), Carolina Herrera has become a master of impeccable tailoring, structure, and timeless elegance. During the seventies, Carolina was renowned for her dramatic style while associating with the likes of Mick Jagger and Andy Warhol at Studio 54. After she decided to create her own collection, which debuted at a Park Avenue boutique, she quickly became one of the city’s most beloved designers.

Quick personal note: I met Carolina Herrera at her presentation for New York Bridal Fashion Week, and she is the most elegant woman I’ve ever seen in person. She has a certain glow about her. The woman radiates from the inside out.

Oh, Oscar. When it comes to swanky nights on the town, black-tie affairs, and galas at the Met, it’s a gown by Oscar de la Renta that New Yorkers want to be wearing. The Dominican-American designer helped shape the couture side of New York’s fashion identity with a steady stream of the most gorgeous gowns and evening looks that have ever hit the runway. And who can forget that episode of Sex and the City, when Carrie wears a pink Oscar dress to the opera, only to faint outside from an overload of romance?

Ralph Lauren could very well be the designer who best represents the U.S. as a whole, but New York’s fashion world wouldn’t have been the same without the Bronx-born mogul. Not only did he launch his company from a tiny showroom in the Empire State Building, but in 1969 he became the first designer to have his own in-store boutique at Bloomingdale’s. Thanks to Ralph, urbanites have a collection that represents that casual, all-American feel, but with a refined New York City edge. He bridges the fashion gap between Manhattan and the rest of the country. 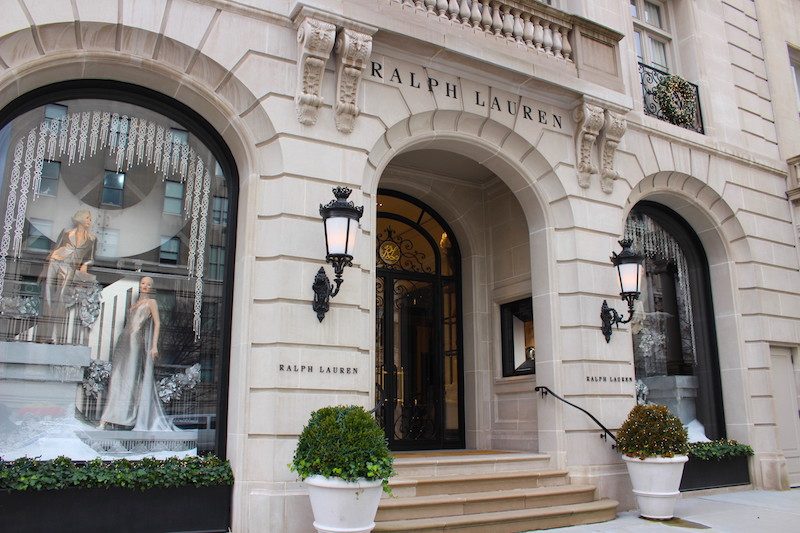 In the comments, feel free to share your favorite designers who changed fashion forever.