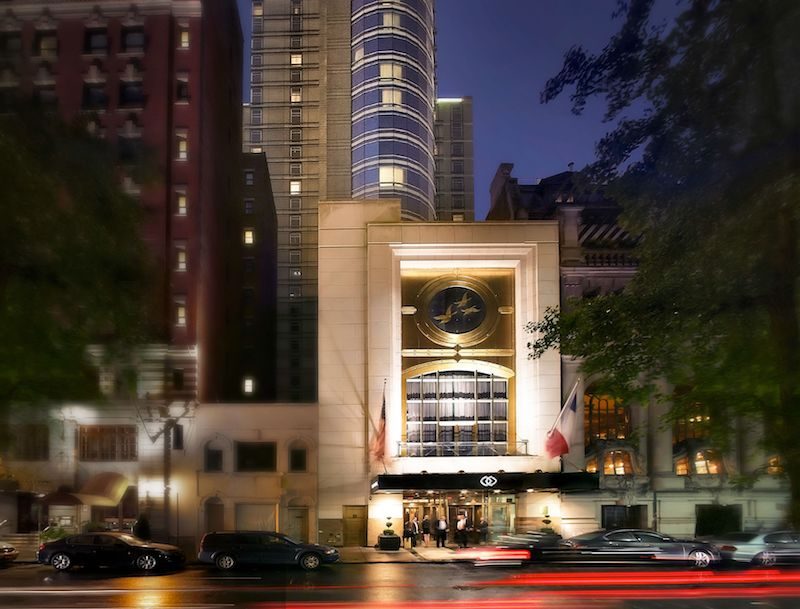 Do you consider yourself a Broadway aficionado? Since I’m a huge fan of theatre, I try to see several shows each year, and I even went to the Tony Awards (twice). In honor of the awards scheduled for Sunday, June 10, Sofitel New York has transformed its lobby into an art gallery, celebrating the poster collection from legendary artist Frank “Fraver” Verlizzo.

Fraver – a native New Yorker who attended Pratt Institute – has created more than 300 theatre posters over the past five decades. You’ve probably seen his work at some point and not even realized it. Not all 300 posters will be on display at the hotel, but you can count on seeing 36 favorites, including Tony-award winners Sunday in the Park with George, Sweeney Todd, and The Lion King. Expect a fun anecdote from Fraver with each piece.

Hotel manager, Marie-Paule Nowlis says, “Through the Fraver Art Gallery we have a unique opportunity to honor one of the industry’s greatest talents. “We encourage guests, local residents and visitors to New York City to come and see these iconic works by a man who has undeniably helped shape the face of theatre.” 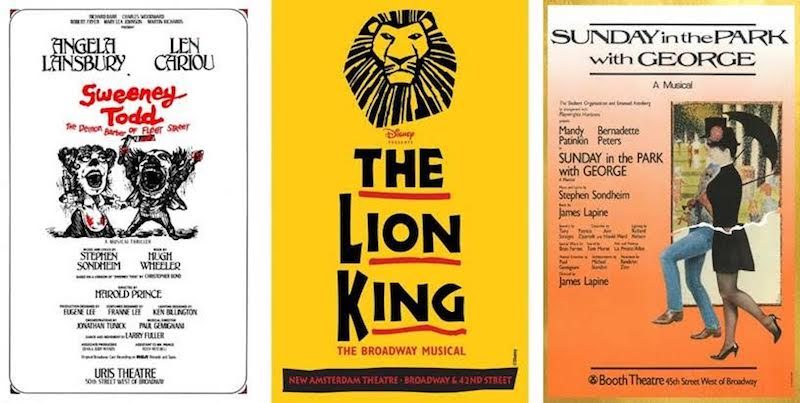 The Fraver Art Gallery is for art lovers, Broadway enthusiasts, and anyone who’s ever bought a ticket to a musical or play (yes, even community theatre counts). I am headed to the hotel this weekend and cannot wait to see the exhibit.

Fraver’s book, Fraver by Design, pays tribute to his collection of award-winning posters. The book highlights 250 of works along with 40 never-before-seen sketches he’s done for theatre hits. Along with personal stories from the artist’s career, the book will also feature comments from Broadway greats like Bernadette Peters (Gypsy, Annie Get Your Gun, and others) and Liz Callaway. (Baby, Evita, Cats, and others).

Sofitel is one of my favorite New York hotels. I reviewed it for The Telegraph and wrote about it in this blog post. It’s also the official hotel partner for the 2018 Tony Awards. Stop by the hotel anytime through June 30 to see the Fraver Art Gallery and be inspired to support the theatre. 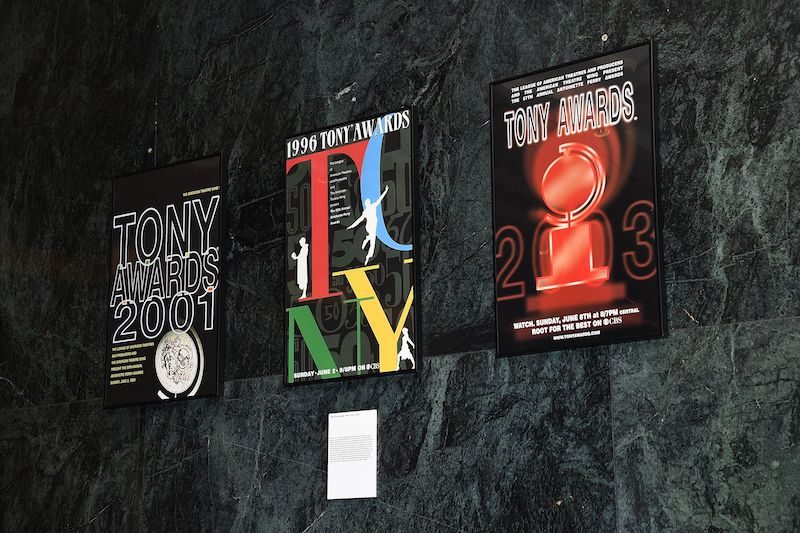 Sofitel New York’s elegant interior makes an excellent space for art. Here’s a fabulous exhibit I attended a few years ago. Plus, see a Broadway show this season. And watch the Tonys on Sunday, June 10 at 8 p.m. Josh Groban and Sara Bareilles are hosting! 🙂

Sofitel photo courtesy of the hotel. Posters by Fraver.

« The History of Tiffany & Co.
Escape New York for New Jersey This Summer »