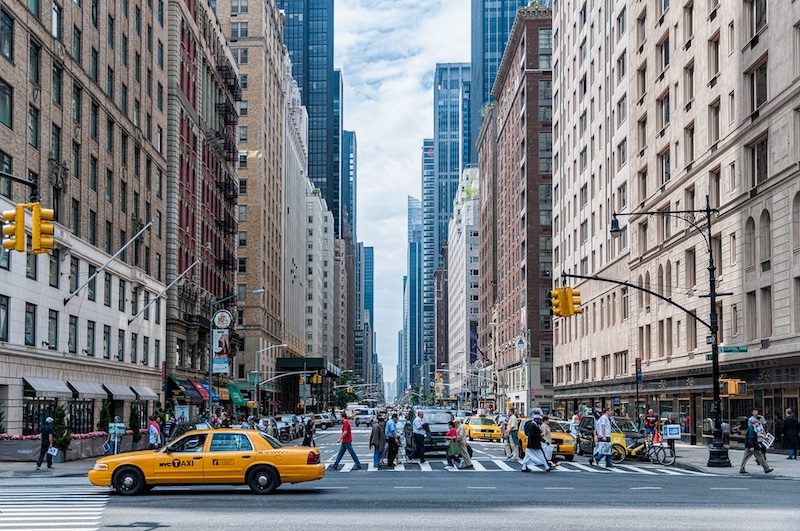 Tons of quotes and jokes about New York City circulate in popular culture – after all, NYC has always (and will always) be relevant. While many quotes are slightly embellished, there’s truth in exaggeration. And the fact that these ten quotes about NYC are true, to an extent, is what makes them so funny.

I moved to New York City for my health. I’m paranoid and it was the only place where my fears were justified. -Anita Weiss

Does that subway station feel dodgy when you’re taking the train home alone after midnight? Does that discount sushi taste weird? In NYC, it’s usually better to be safe than sorry.

NYC is basically the jaywalking capital of the world.

I live in Williamsburg, Brooklyn, which is a very hip, cool neighborhood in New York. And really all that means is that I’m constantly surrounded by pretty girls who wear defiantly ugly clothing, and a lot of dudes who look like they’re about to go operate a steam engine. -Joe Mande 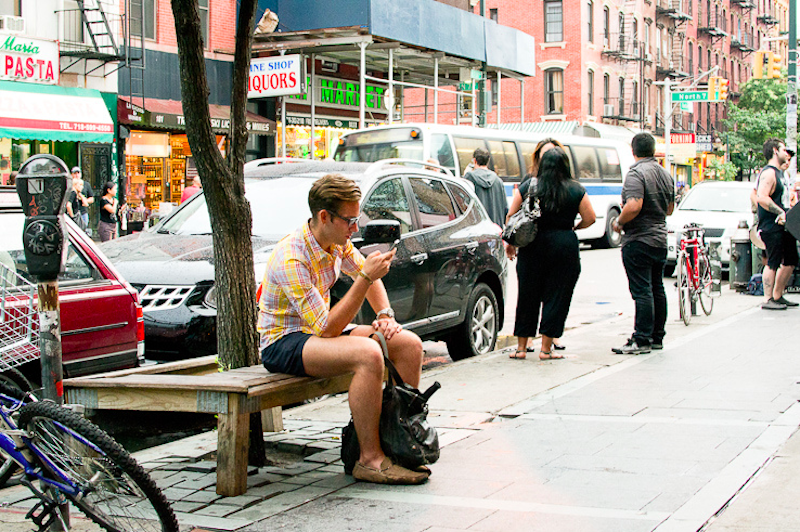 New York City is the only city in the world where you can be awakened by a smell. -Jeff Garlin

The city has coined the phrase, “hot garbage” – that signature aroma, especially common during the summer. Between that and mosquitoes, it’s not a good idea to sleep with your windows open from June through October.

Anyone who has ever had to jump through hoops to get approved for an NYC apartment knows that the perfect home in the city is totally worth regular couple’s counseling. It’s so much easier than trying to find a place when you’re single.

If you live in New York, even if you’re Catholic, you’re Jewish. -Lenny Bruce

There’s no escaping Jewish culture in New York City. I’m nowhere near Jewish, yet words like “schlep” and “schmuck” have crept their way into my vocabulary.

One of the big things I miss about New York is not my friends so much; it’s Shake Shack. -Aziz Ansari

Absolutely. You can always talk to friends on the phone, but a Shack burger with crinkle fries and a frozen custard would be heartbreaking to leave behind. 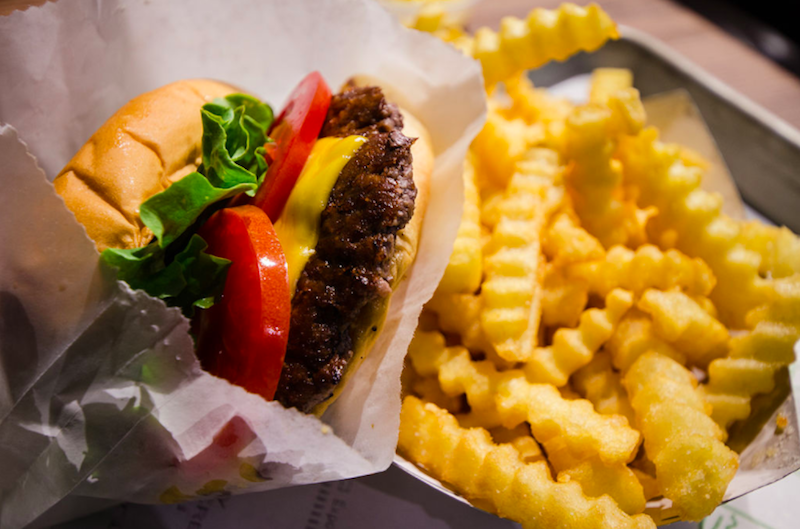 All over Manhattan, large families have become a status symbol. Four beautiful children named after kings and pieces of fruit are a way of saying, “I can afford a four-bedroom apartment and $150,000 in elementary-school tuition fees each year. How you livin?” -Tina Fey

I’m not kidding when I say I’ve met kids on the Upper East Side named George, Henry, and Persimmon.

Guys in New York catcall me by guessing my birthplace. -Phoebe Robinson

Been there – especially when walking through Spanish Harlem. Any female New Yorker who looks remotely exotic can probably relate.

It’ll be a great place if they ever finish it. -O. Henry

There’s always some huge construction project going on in New York City. At this point, we should just accept the fact that the Big Apple will never be completely “done.” 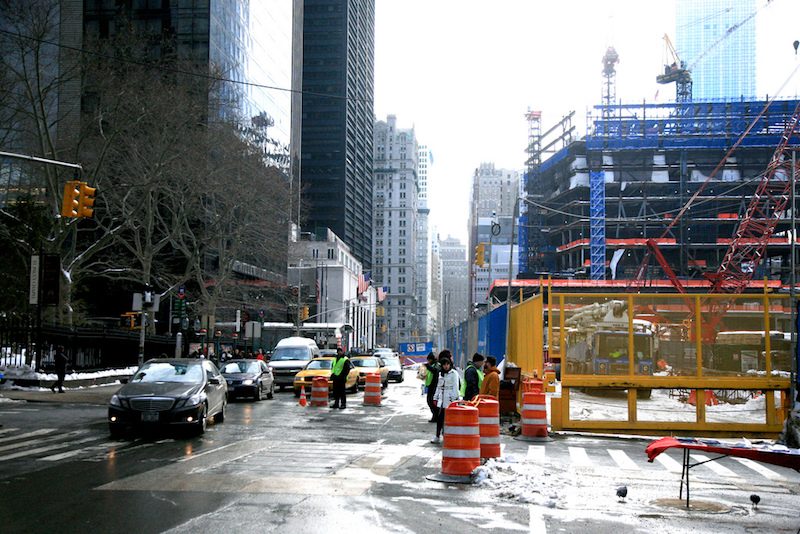 We’ve heard many quotes about NYC – do you have a favorite?