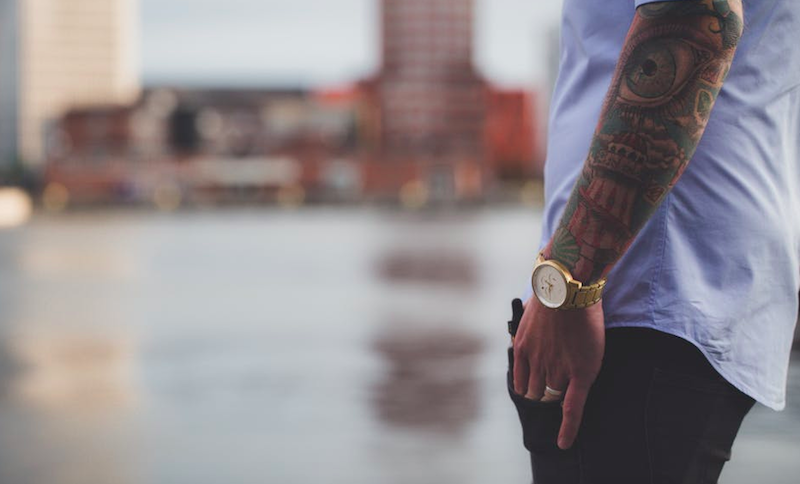 Did you know that you couldn’t legally get a tattoo in New York City until 1997? That is when the city ended a 36-year ban on tattoo shops. Today, tattooing is considered an art form and NYC is home to some of the most regarded talents in the trade. No matter which side of the fence you’re on when it comes to tattoos, you have to admit that it takes mastery and artistic skill to do body art.

Since choosing where to get your ink is a major decision, you want to make sure a place has a great representation not only for the art, but also for its service, bedside manner, and conditions. Consider these five shops when you’re ready to get a tattoo in New York City.

A relatively new kid on the block, Fleur Noir Tattoo Parlour in Williamsburg opened in October 2016 with a lofty mission – to cultivate a creative synergy of international artists under one roof. The result is a vast offering of tattoo styles that represent trends and influences from all over the world. Artists have origins in France, Turkey, Russia, and Columbia. And because how a shop looks and feels matters in the tattoo experience, Fleur Noir gets high marks for its modern, serene interior. 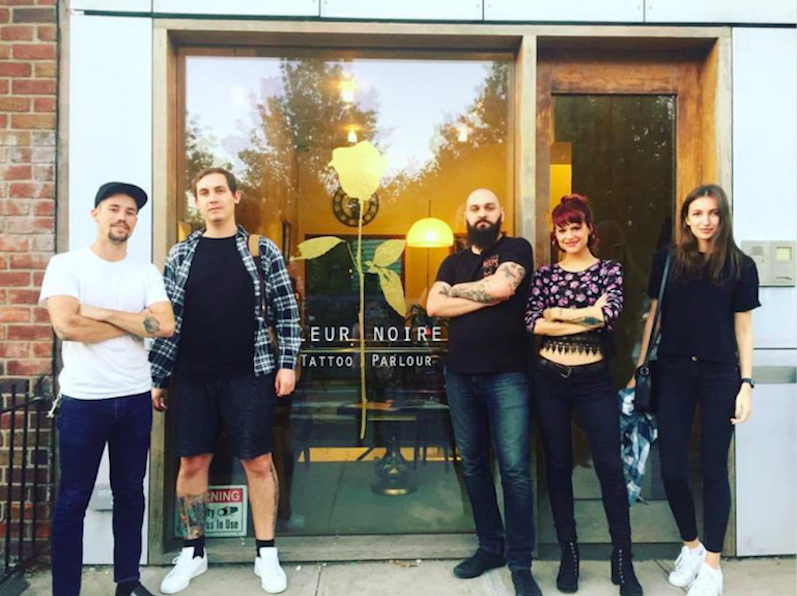 Michelle Myles and Brad Fink opened Daredevil Tattoo in 1997 when the city ban on tattoo shops was lifted. Artists specialize in a variety of styles here from colorful Japanese and traditional American designs to contemporary. The shop holds a distinct position in NYC’s tattoo narrative, so it makes perfect sense that Daredevil Tattoo is also home to the Museum of Tattoo History where you can see antique tattoo machines, original photos, and more. Admission is free. 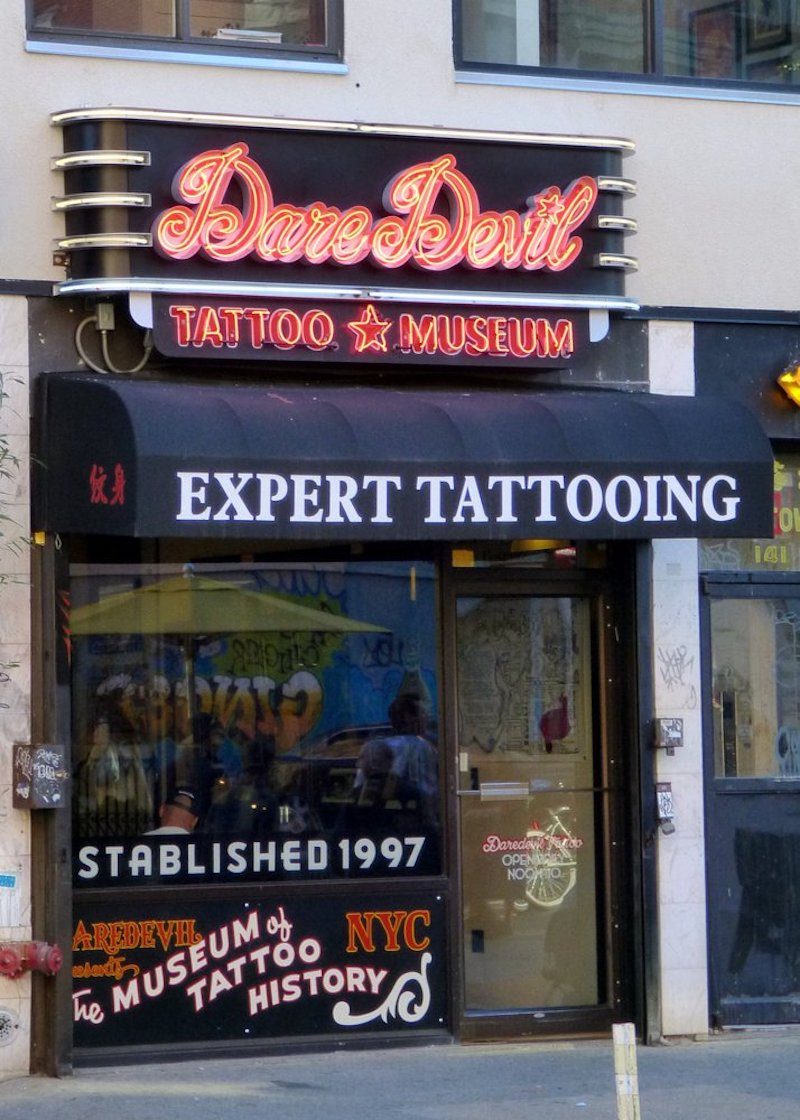 Many tattoo artists today have a background in fine art. This is the case at White Rabbit Tattoo Studio in the Lower East Side. The interior vibe here is relaxing with beautiful, eclectic décor mixing framed vintage prints, antique objects, and classy seating with wall-mounted taxidermy. Working in a multitude of styles that include colorful geometric, watercolor, classic, and illustration, White Rabbit’s artists are happy to work with you on a custom design. The shop uses 100% vegan ink. 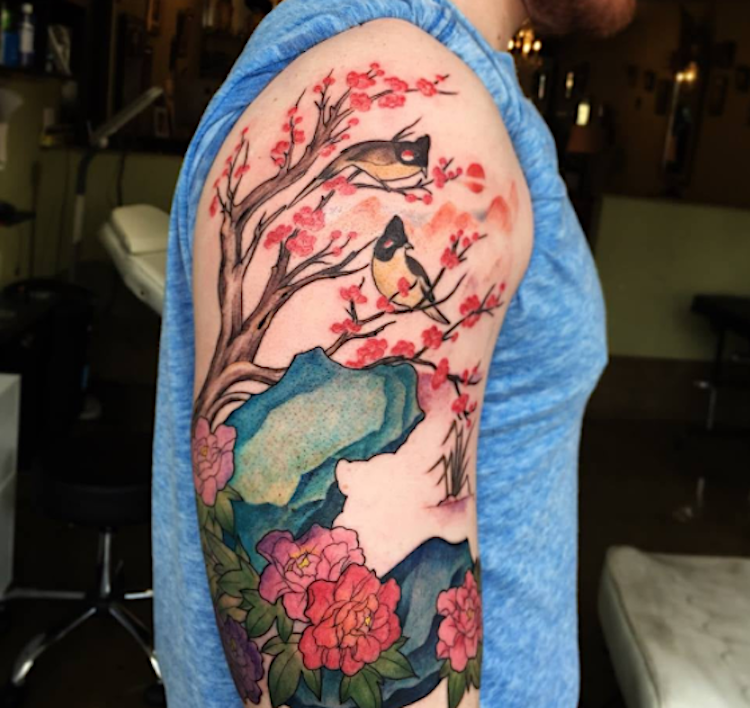 
This Williamsburg shop was started by Scott Campell and has a diverse roster of artists offering a range of styles. A celebrity himself, Campbell has a famous clientele that includes Marc Jacobs, Helena Christiansen, and Penelope Cruz. There’s something for everyone at Saved. Sophie C’est La Vie specializes in colorful botanical designs, Anderson Luna is your guy for black religious iconography and portraiture, while Michelle Tarantelli does exquisite folk inspired imagery and black illustrations. 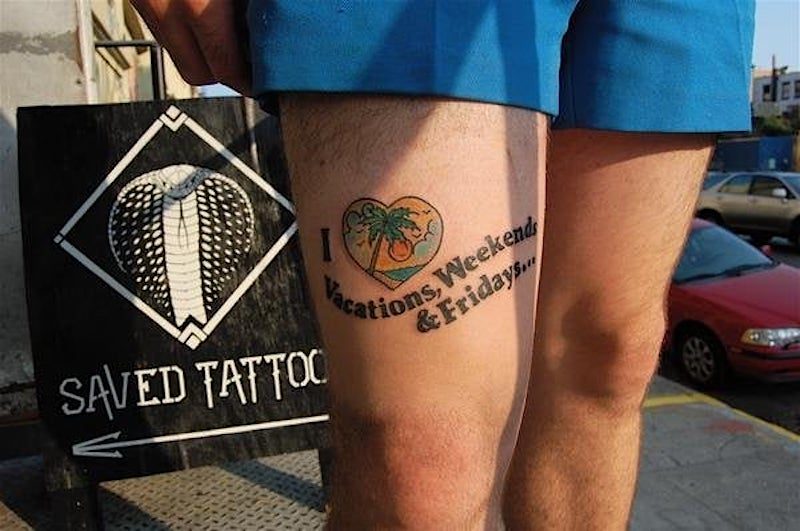 With locations in Greenpoint and the East Village, Three Kings Tattoos boasts a lineup of 19 artists. In case you’re wondering, the Three Kings are artists and owners Matt Marcus, Alex McWatt, and Myles Karr. The scope of talent runs deep here with specialties that include Japanese style, contemporary, American traditional, black and gray, tribal, and illustration. 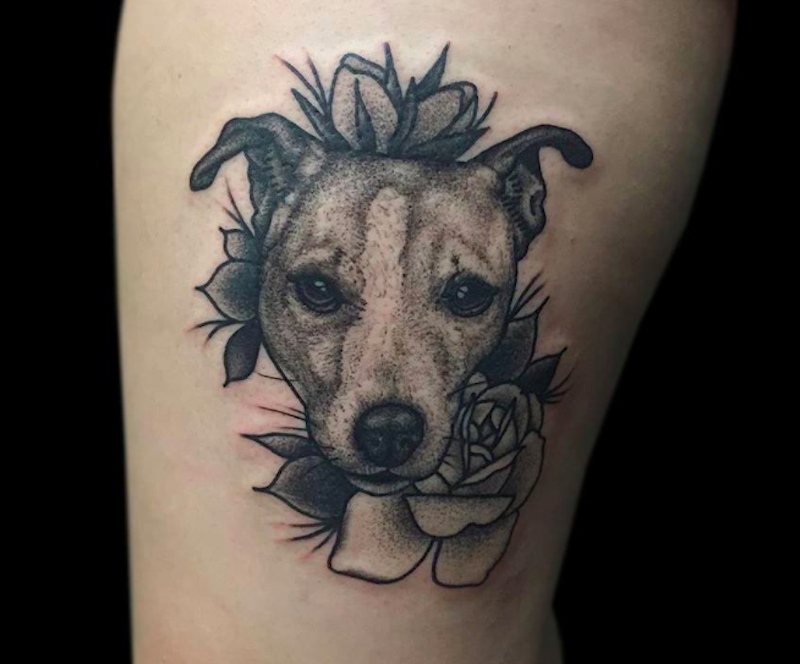 Have you ever gotten a tattoo in New York City? Leave a comment and let us know about your experience.

« Escaping New York for Scottsdale, AZ
How to Avoid Looking Like a Tourist in NYC »