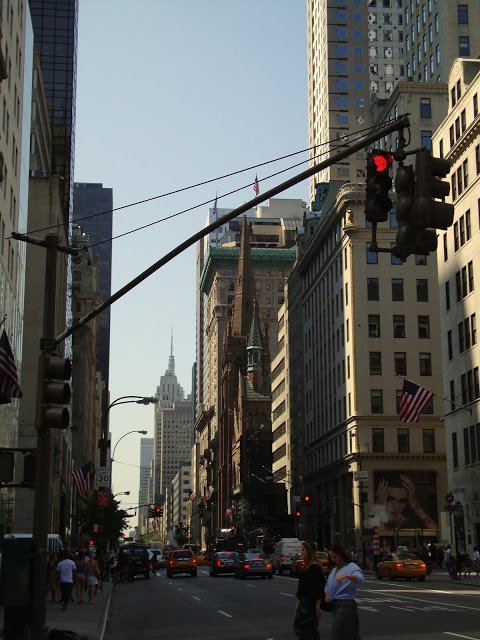 Making decisions isn’t an easy part of life. Every one of us has been faced with difficult choices. Sometimes we make the wrong one, and I think that’s okay. It’s all part of the process.

I’ve never been a person to ask others to help me make decisions. I’ve tried to think things through rationally and practically throughout my life. I haven’t always been successful. But at the very least, I own it.

I had a professor in design school, George Schwab. After all of these years, he still teaches at the Art Institute of Philadelphia. He once said something that I’ve never forgotten, “A bad decision is better than no decision at all”.  Carrying this through my life, it’s been useful to me on almost a daily basis. Just like everyone else, I’ve made those wrong decisions. But I’d like to think that I learned from each of them, and I hopefully will not make a repeat mistake.

By now, I should be seasoned. I should know better. But even now, I make mistakes. Today was one of those days. Reflecting on what I would’ve done differently, or why I’m in the position I’m in, I walked through midtown Manhattan tonight. I began to think about life in another place outside of New York. I wondered what it would be like. After almost 4 1/2 years in New York City, I couldn’t imagine it.

Walking through New York clears my head. Constant stimulation may be the reason; but then again, at times I can ignore it and be completely at peace. Tonight was one of those times.  I’ve yet to put my finger on it, but I can lose myself and my troubles, and feel absorbed by this magical city.

Lost in the moment, I was brought back to reality by the sound of  a saxophone on the subway platform at Columbus Circle. I muted my iPod to listen. The train was approaching. I heard the rhythm of the wheels hitting the tracks, the announcements, and the opening and closing of the doors. I love the sounds.

As I left the station at 86th Street, I heard more music. It was another sax playing one of my all-time favorite standards, “The Way You Look Tonight”.  It was way in the distance, probably several blocks away. I removed my iPod this time and listened until I couldn’t hear it any longer.  Slowly, it faded away as I left Broadway.

During the rough times, or when all is not right with the world and nothing makes sense, I appreciate living here the most. At the end of the day, no matter what has happened,  I’ll always have this.  At the worst of times, life in New York is good.

« Chinatown: Six Miles and a World Away
Serious Ghouls and a Monster Bash »