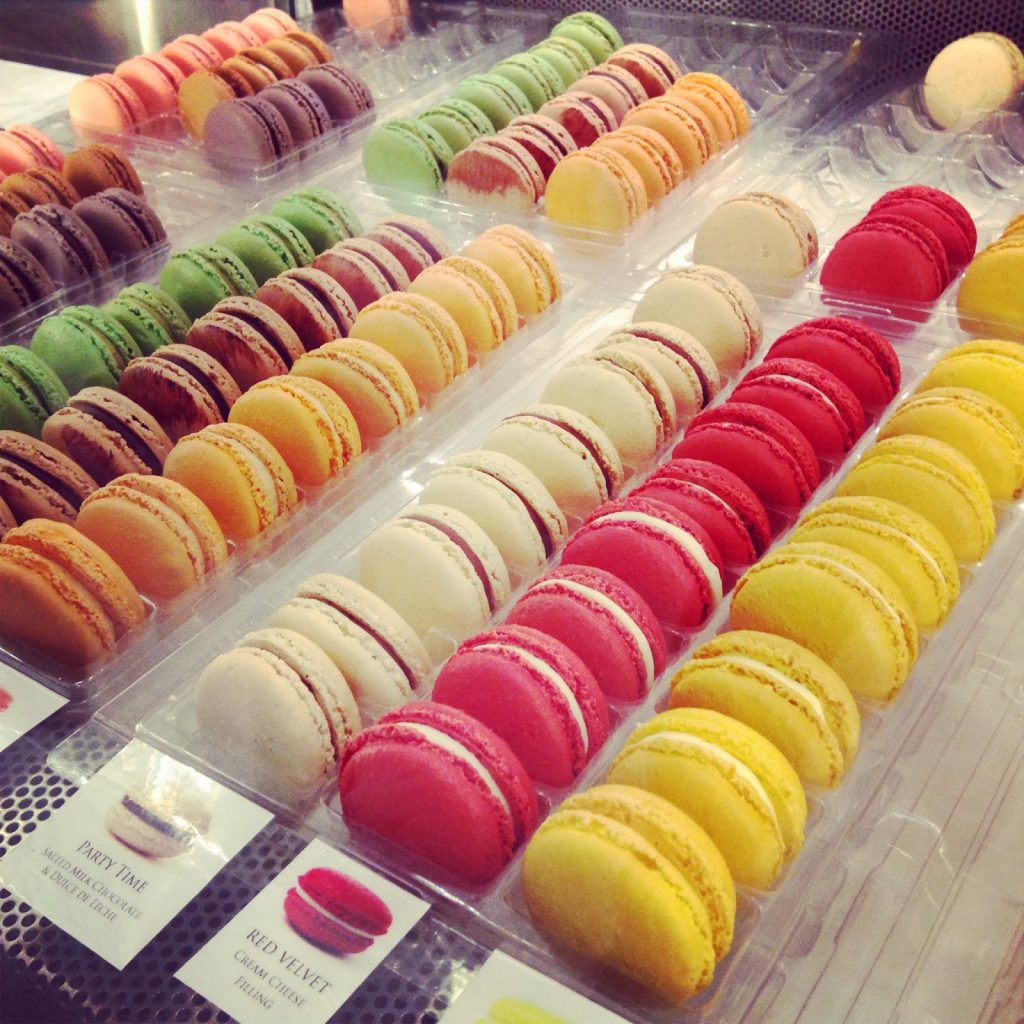 Over the past several years, the fashionable macaron has made its way around New York City. Though many neighborhoods boast multiple macaron shops, the Upper West Side has lacked options for this famous French confection. That is until now. A second outpost of the East Village’s Macaron Parlour  officially opens today at 87th and Columbus, just a hop, skip, and jump for me, which is both dangerous and exciting.

Macaron Parlour is a welcome addition to the UWS; a decadent distraction from the multitude of cupcake shops that already populate the area. Epicurean husband and wife owners, Christina Ha and Simon Tung began their confection business in 2010, selling macarons at the Lower East Side’s Hester Street Fair, and the Union Square Holiday Market. This led to the launch of their East Village patisserie in 2012 (coincidentally, also the year they were married), followed by thoughts of another store, which luckily for uptowners, ended up on Columbus Avenue. 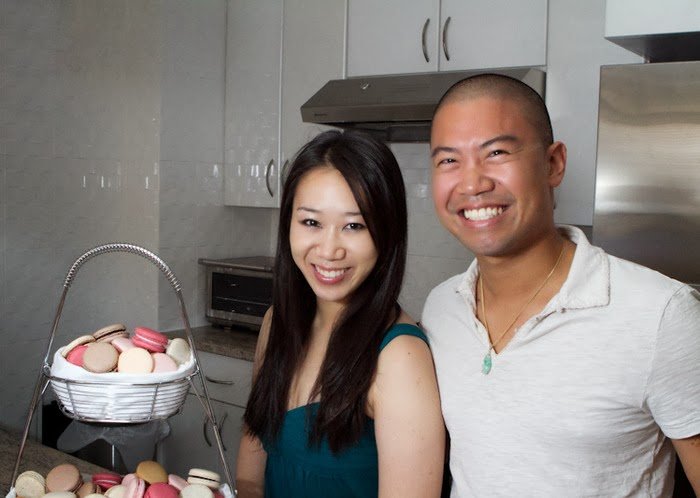 Christina Ha and Simon Tung are partners in life and business. {credit}

Last night I previewed the brand new bakery, devoured macaron after macaron, and then washed all of the sinful delicacies down with several glasses of Chandon. After which, I stumbled back to my apartment in bubbly, sugary macaron overload. I’m not complaining. These are worth every carb and calorie. The pretty, colorful little bites of heaven are also slightly addictive. (I’m wondering how long until I make a return trip.) 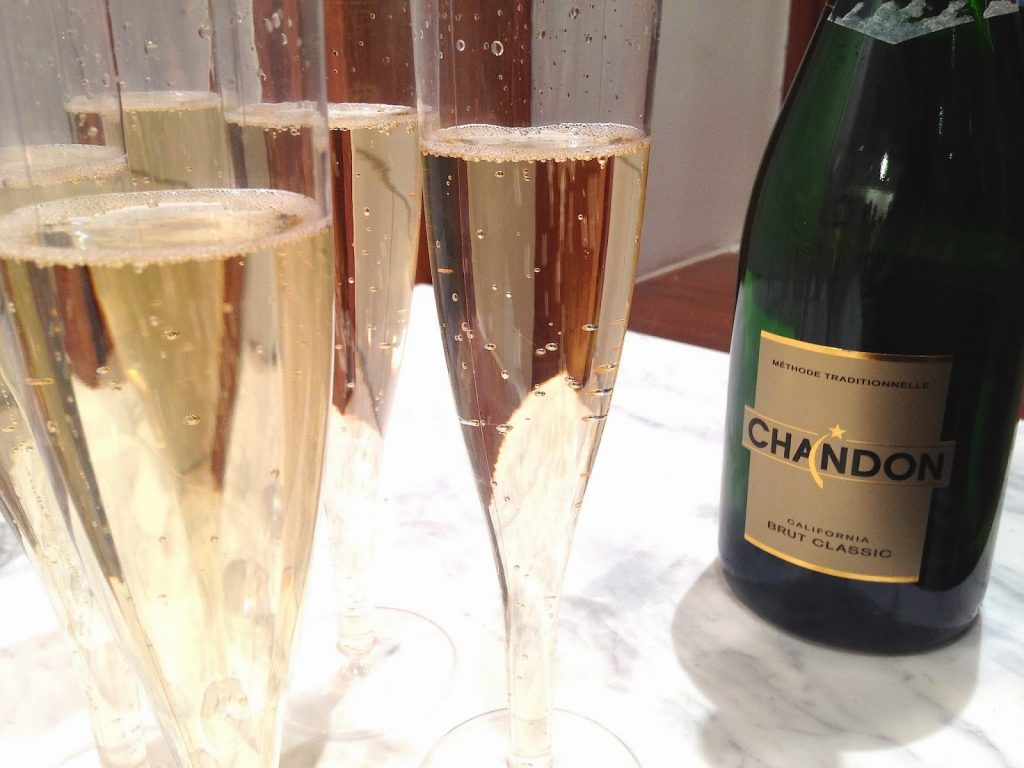 Expect to find a combo of traditional and unconventional macarons. The patisserie offers delicate flavors like Matcha (green tea and buttercream), Raspberry Chocolate (raspberry bittersweet chocolate ganache), and Red Velvet (with real cream cheese filling). Call me a traditionalist, but my favorite of all was the lemon macaron (sweet and tart lemon buttercream). This is a macaron so indulgent, so perfect, with the right amount of sweet and tart, this could easily be the most memorable macaron I’ve yet to taste. 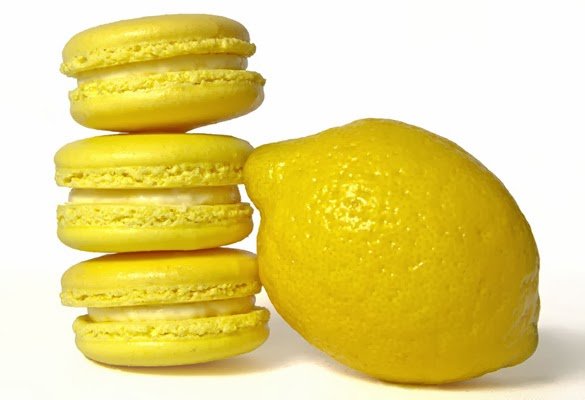 Drop by the light, bright, happy space for takeout or a stay-in beverage. Sit and sip a strong coffee from Blue Bottle, a soothing cup of Harney & Sons tea, or a raspberry lemonade in the warmer months. Just don’t forget the macarons.

« Where to Get Quality Olive Oil in New York
Sheepshead Bay, Brooklyn: A Hidden Nabe »