It’s no secret that New York City is the natural habitat for some of the world’s most rich and famous individuals. What I like about a lot of NYC-based celebrities is that they blend in so well with the rest of the locals. Rarely do they go around with a pretentious entourage following them, and A-listers are frequently seen on the subway rather than in limousines with tinted windows.

While there are some flashy types, my favorite celebs are people whose work I enjoy and/or whose contributions to society I admire. In no particular order, here are my top ten favorite high-profile NYC locals.

Jon Stewart
I’m totally gutted that Jon Stewart is going to be leaving The Daily Show this summer. Even though he’s known as a comedian and satirist, he is arguably the most influential figure when it comes to politics and news for my generation. 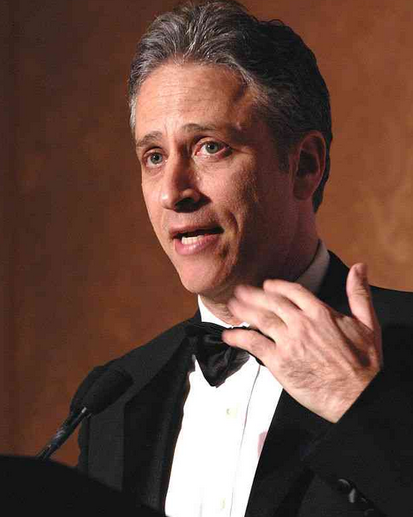 Cyndi Lauper
This original Queens girl is one of the few people that I look up to as an artist. She didn’t get her big break in the music industry until the age of 30, and went on to be a 1980s icon. I love how she’s a living example that you don’t need to “make it” when you’re young in order to have a successful career, and that it’s important to stay true to yourself no matter how weird others may think you are. 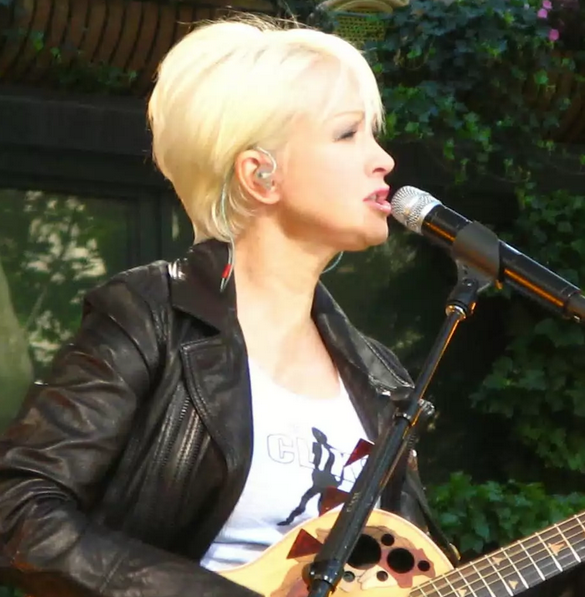 Tom Hanks
Although he splits his time between NYC and Cali, Tom Hanks is my favorite actor – so I had to include him in this list. He’s about as down-to-earth as it gets, and it’s great whenever he makes a surprise cameo on Saturday Night Live. 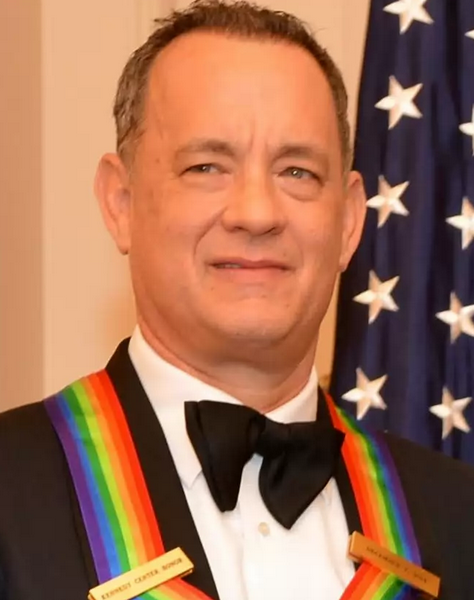 Tina Fey
Aside from being a brilliant comedic writer, I like how there’s always a deeper message behind Tina’s scripts – even Mean Girls. She also hosted a charity event I attended for Paul Newman’s “Hole in the Wall Gang Camp,” and is involved in several other charity projects including “Autism Speaks.” 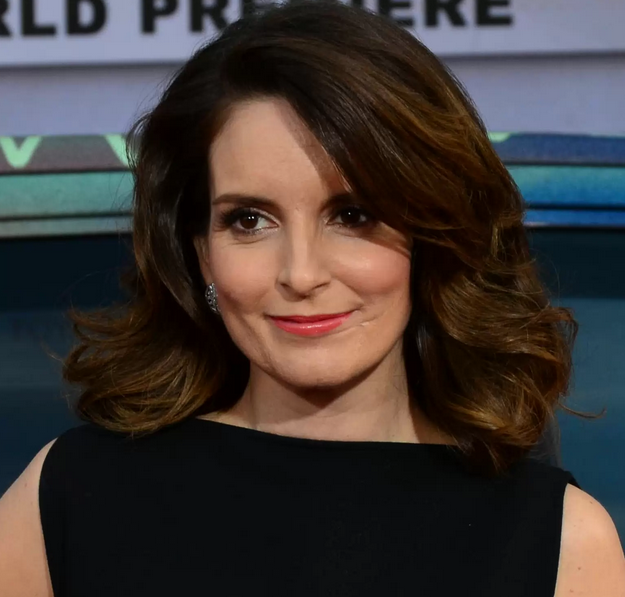 Augusten Burroughs
As the author of Running with Scissors, Augusten Burroughs was the first writer I came across who wrote exactly as he spoke. His books are actually what inspired me to throw away 80% of what I learned in English class, keep it real, and not shy away from anything controversial – especially if I’m speaking from personal experience, like he does. 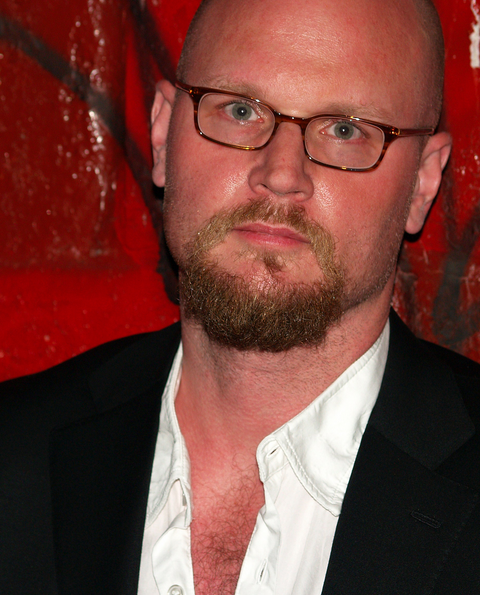 Sarah Jessica Parker
SJP is one of those celebrities that simply embodies NYC – and not just because of her role in Sex and the City. In fact, I was a fan of hers since Hocus Pocus. After watching and reading several of her interviews, it’s refreshing to see that she’s not nearly as neurotic and ditzy as Carrie Bradshaw. The real SJP is quite eclectic, a deep thinker, loves books, is a UNICEF Ambassador, and actively participates in fundraising for NYC schools. It’s hard not to like the girl. 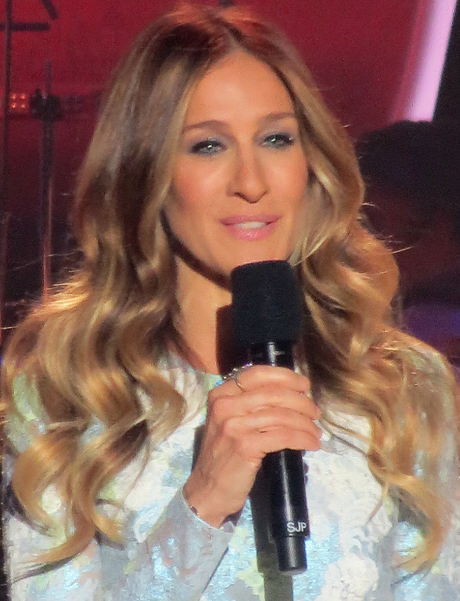 Amy Schumer
I’ve been following Amy Schumer for well over five years, so it’s funny how people are just now realizing how hilarious she is. Self-deprecating humor is one of my favorites, and Amy excels in that category. I love anyone who doesn’t take themselves too seriously. Bonus: She’s originally from the Upper East Side (my neighborhood)!

Eddie Huang
Eddie Huang’s book, Fresh off the Boat (now a hit TV series), put Asian Americans on the TV sitcom map for the first time in 20 years. Although ABC heavily edited and dumbed down his original memoir to make it more appealing to “dominant culture” (as Eddie calls it), I love how relatable several facets of his childhood are for me on a personal level. I’ve been watching his YouTube show, Huang’s World, and listening to his interviews non-stop, because he’s such a funny, captivating, yet intelligent speaker. He’s also the owner of BaoHaus – my favorite hole-in-the-wall food joint Downtown. 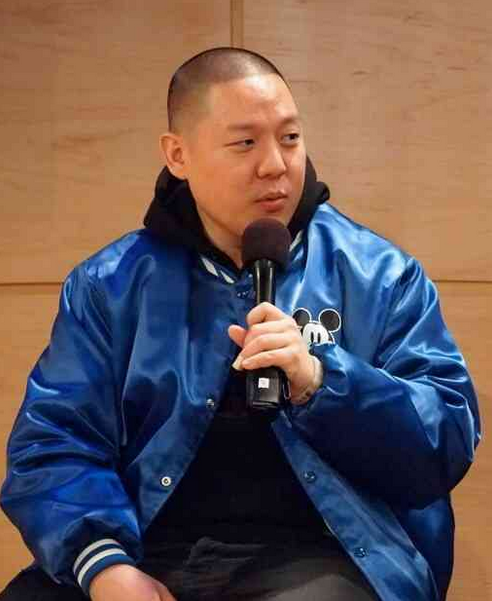 Russell Simmons
If one were to look up “music mogul” in the dictionary, they would see a picture of Russell Simmons. I can’t help but look up to him as an entrepreneur. 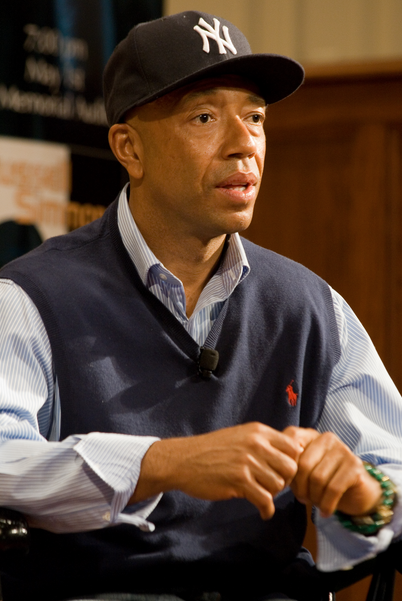 Larry David
Larry also splits his time between NYC and the West Coast, but you can find him in the city right now because of his hit Broadway play, Fish in the Dark. Most people will know him as the creator of Seinfeld and Curb Your Enthusiasm. For the record, I could binge-watch Curb for hours. Originally from Brooklyn, it’s almost comical to see Larry in LA, just because he’s SO “New York.” I love how he makes the “shmuck” label work for him on TV, and produces some of the best comedic material I’ve seen. 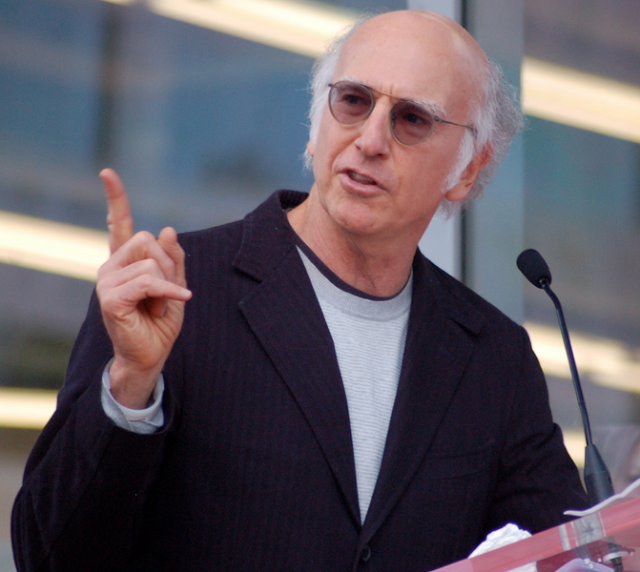