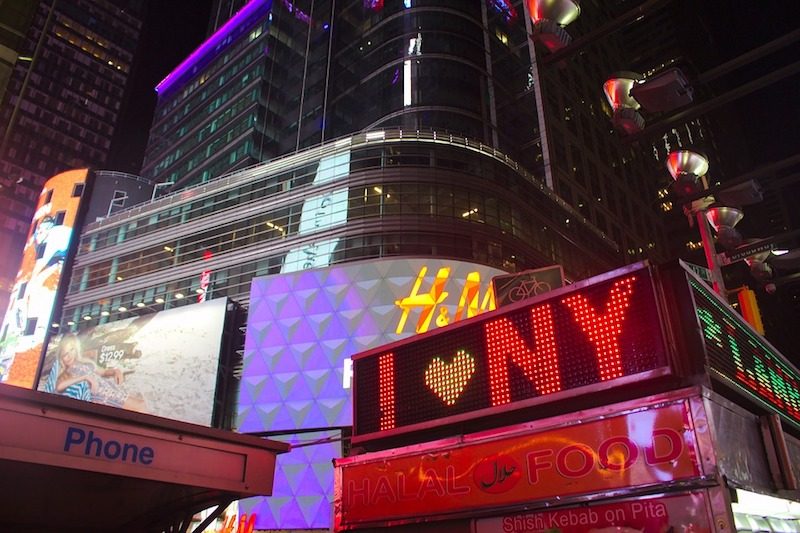 We’ve all seen that iconic I Love NY  logo, haven’t we? It started in 1976 as an advertising campaign for the state of New York but became a meaningful phrase that saved New York City from its disastrous decline in the 1970s. Some may say that ‘I Love NY’ helped bring the city back to life.

The decade was the lowest point in New York’s history, and with a 600 million-dollar reported deficit, the entire state was threatened by federal government intervention. Fires destroyed sections of the Bronx, Brooklyn, Harlem and the Lower East Side, and the Son of Sam walked the streets looking for his next victim.  New York City wasn’t exactly a desirable place back then.

Though the city had hired Wells Rich Greene to helm the ad campaign, it was Native New Yorker and graphic designer Milton Glaser, who sketched the design with a red crayon on an envelope while riding in the back of a taxi. When Glaser offered to do the work pro bono, he had no clue how popular his idea would be, nor the influence that three simple letters and one image would have on a city that no one wanted to love.

The logo is a terrific example of how perception and image can influence us and our opinions. Not only did the heart became one of the most imitated emblems around the world, but the I Love NY campaign helped transform the city’s tourism industry, which still thrives today. 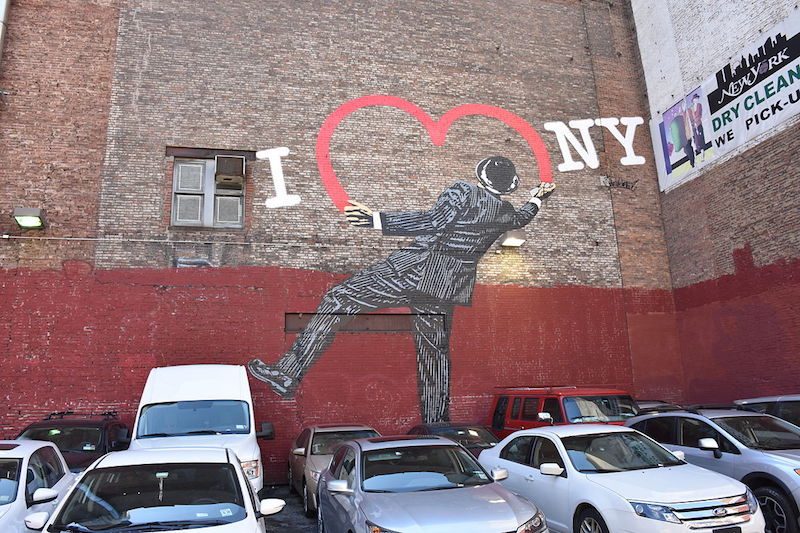 Despite the destruction, crime, and desperation in the ’70s, eventually, New York recovered and came back stronger. Now more than 40 years later, the legendary design is printed on everything from t-shirts to hats to mugs to buttons and sold in souvenir shops and on the streets of New York City.

In the wake of the September 11 attacks, visitors purchased and wore the famous white t-shirt with I Love NY as a sign of their support for NYC. After 9-11, Glaser designed an updated version of the original logo; he blackened a piece of the heart in the corner, symbolizing the location of the World Trade Center site, and added the phrase “more than ever.” New Yorkers and people from all over the world responded once again to support New York and the city’s rebirth after the terror attacks.

Regarded as the logo and branding for the state of New York and not just the Big Apple, the heart design lives on and continues to be replicated around the world. The original “I Love,” though, will always be linked to one extraordinary place: New York City. 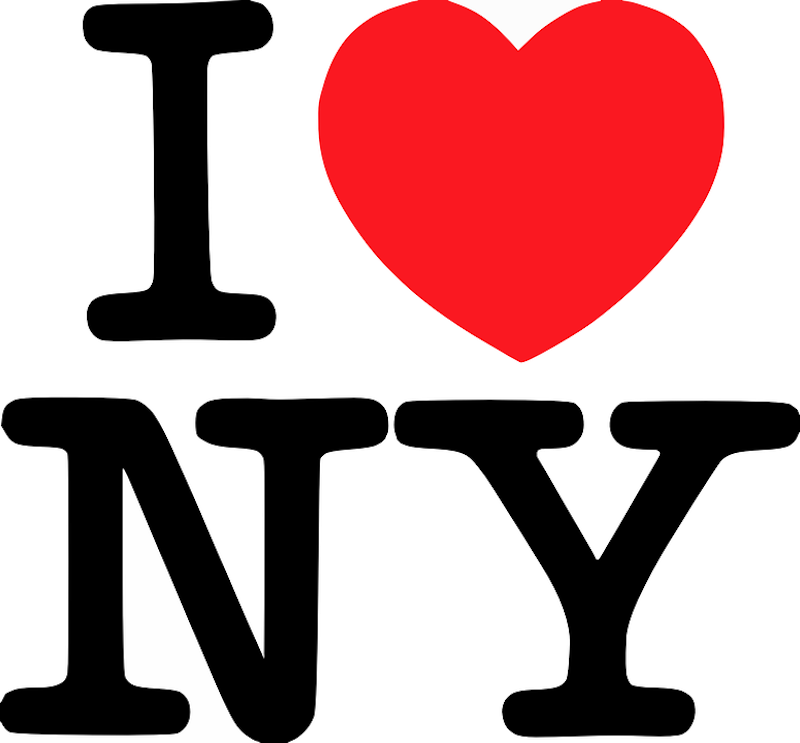 In the comments, please share your thoughts on why you love New York! Have a wonderful Valentine’s Day.

Also, a must-read love letter to New York on this Valentine’s Day. And more on the history of the I Love NY campaign.

Plus, why I still love living in Manhattan.