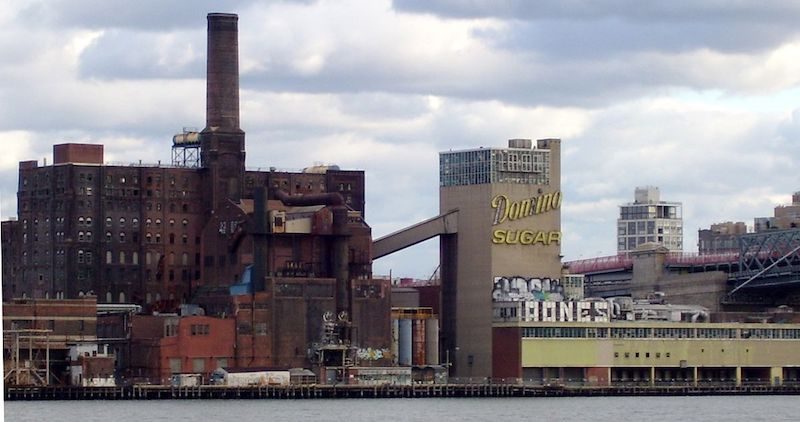 You are not alone if the allure that surrounds Williamsburg makes it seem like a place where you’d like to live. The trendy Brooklyn neighborhood attracts both a young crowd just getting by and loving every second of it as well as established folks with bankrolls to foot the cost of high-rise lofts. On the surface, Williamsburg seems to have it all – a slew of restaurants, bars, clothing boutiques, specialty shops, and great energy. But you have to dig a little deeper to see the realities attached to living there. If you are consumed with the thought of moving to Williamsburg, here are the major factors, good and bad, to consider before making the leap.

The high cost of rent.

The first thing to ask yourself is “Can I even afford to live in Williamsburg?” With the area’s evolution of becoming one of NYC’s hottest neighborhoods came the skyrocketing cost of living. The current median rent per month is $3,000 and if you’re interested in buying real estate, the average price per square foot is $957. That’s not to say that you won’t be able to find something cheaper if your heart is set on moving to Williamsburg, but just be prepared to “modify” your standards of living – drastically.

Access to everything Manhattan has to offer but in a more laid-back setting.

It used to be that Bedford Avenue was where most of the restaurants, stores, and bars were located, but this has changed. Now amazing retail and places to grab a meal and drink are peppered throughout the area. A great thing about Williamsburg is that even after years of living there, you can walk down just about any side street and happen upon a quaint eatery or shop that you had no idea was there. 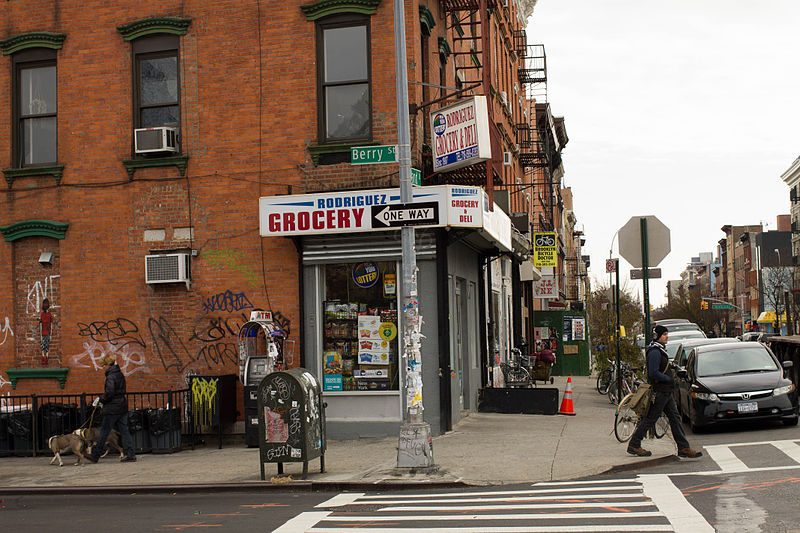 Simply put, the scene in Williamsburg is hip. Super stylish people are walking about day and night. It’s totally normal to see a restaurant’s outdoor tables packed with patrons cocktailing and sharing small plates at 2 p.m. on a Tuesday. What do they do for a living? It’s hard to say, but general rules regarding work and schedule don’t seem to apply here. If this doesn’t immediately sound nauseating and you’re down with a see-and-be-seen vibe, then you’ll fit in just fine.

One of the best things about Williamsburg is its cultural diversity. There are still pockets that remain miraculously untouched by gentrification. The makeup is a mix of original residents from the Italian, Hispanic, and Hasidic communities along with new transplants migrating from all over the world. 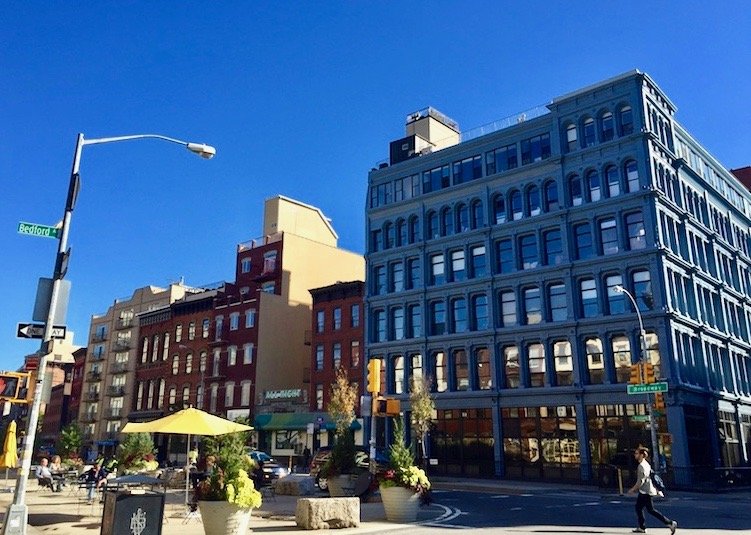 Are you a free-thinking individual who uses clothes and accessories to express your personality and uniqueness? Perhaps more than any other spot in the city, Williamsburg allows for a creative approach to fashion. Sure, people walk around dressed to the nines in designer labels, but fashion here gets really interesting with attention geared toward more eclectic ensembles. Mixing and matching pieces you selected out of love (or necessity) will look more stylish and original than a head-to-toe outfit bought off the mannequin at Barneys.

On any given day, tourists roam the neighborhood with maps in hand. The weekends are worse as mobs from the other boroughs and New Jersey descend upon Williamsburg to eat brunch or hit up a flea market and Smorgasburg at East River State Park. Packed with visitors, Bedford Avenue starts to look more like SoHo on a Saturday afternoon. Since you’re never going to beat the crowds, you can either join them or try darn hard to avoid them.

Beginning in April 2019, the L train running between Manhattan and Brooklyn will be shut down for 15 months to repair the critical damage caused by Hurricane Sandy. The lack of L train service will be a serious inconvenience for Williamsburg residents who work in Manhattan. While the city is proposing possible transit alternatives such as increased subway service on certain lines, direct bus connections across the East River, ferries, and bike improvements, residents being affected by the shutdown say it’s not enough. You’ll definitely want to consider how the limited access to public transportation will impact your day-to-day life and then ask “Is moving to Williamsburg worth it?” 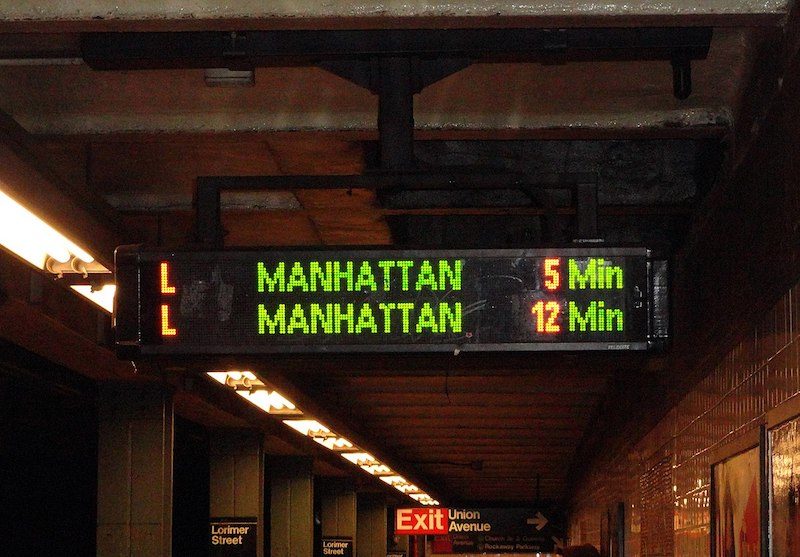 Also, why I still love living in Brooklyn after ten years. And life in Cobble Hill, Brooklyn.  Plus, there’s so much to love about Brooklyn Heights.

« Escaping New York: Highlights from My Trip to Gstaad, Switzerland
Splurge or Save: Stylish Wine Glasses »