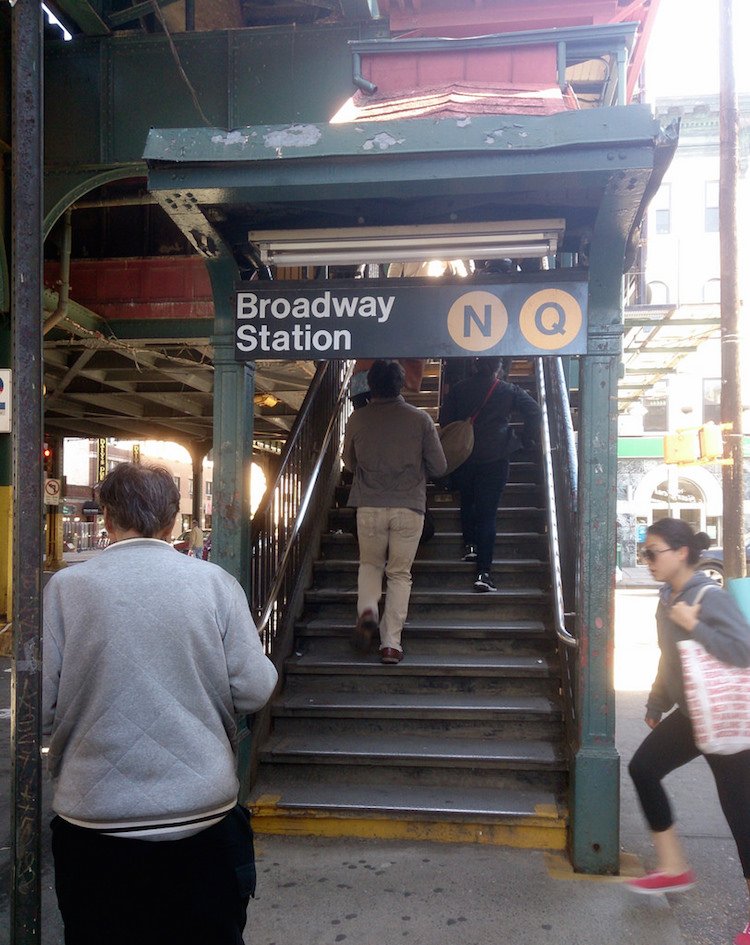 Astoria is a neighborhood of choice for more than 75,000 New Yorkers. Just minutes to Midtown Manhattan on the N or Q trains, the area is known for its ethnic eateries and diverse residents. Like the borough of Queens, Astoria is a true melting pot of cultures, and a neighborhood where Greeks, Bosnians, North Africans, Maltese, Indians, Pakistanis, and other nationalities coexist. People from over 100 countries are living in Astoria, Queens.

This pocket New York City is a hub for markets selling international foods – from butchers to pastry shops and delis, a wide range of edibles are available. Astoria features a burgeoning restaurant scene as well, with some of the best Italian and Greek food you’ll find anywhere in the five boroughs. Favorites include Taverna Kyclades, Bahari Estiatorio, and Trattoria L’incontro.

Quieter than many sections of Brooklyn and Manhattan, Astoria has a small-town feel but still comes with plenty of urban flavor, yet you won’t get lost in streets lined with towers. Most of Astoria’s buildings are low rise and offer reasonably priced apartments by New York City standards anyway. Large one-bedroom apartments with no-frills kitchens and baths start in the $1,700 per month range. For flats offering more amenities, expect to pay around $2,700, still less than what you’d pay in Manhattan for a similar apartment.

Nature is alive and well in Astoria! Locals take advantage of beautiful Astoria Park, an almost 60-acre green space situated alongside the East River. With its riverside promenade, Rainey Park is another lovely option for soaking up some Vitamin D on a good-weather day.

Selling clothes, gadgets, and everyday essentials, chain stores share the neighborhood with mom-and-pop shops, particularly along Steinway Street.  Ditmars Boulevard, which runs in the northwest corner of the area, is home to one-of-a-kind stores. Be sure to check out Inside Astoria for gifts, home goods, and greeting cards and The Brass Owl for jewelry, shoes, and other accessories.

What is living in Astoria like? Eric Barao’s photography gives us a glimpse of what we’d experience if we spent a day in this Queens neighborhood. 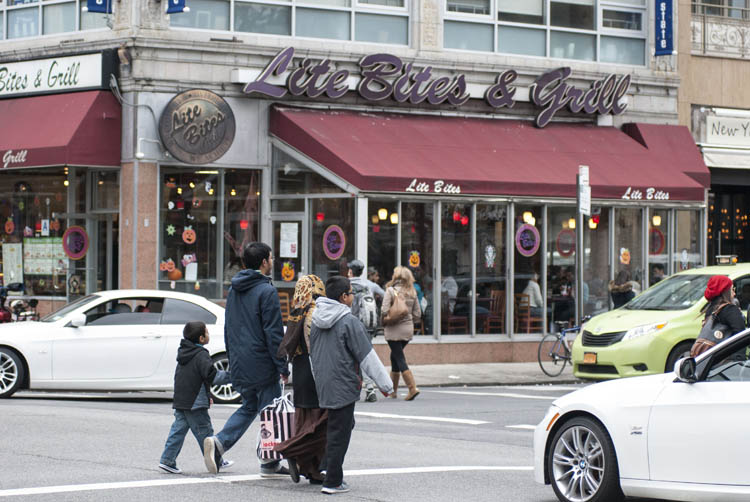 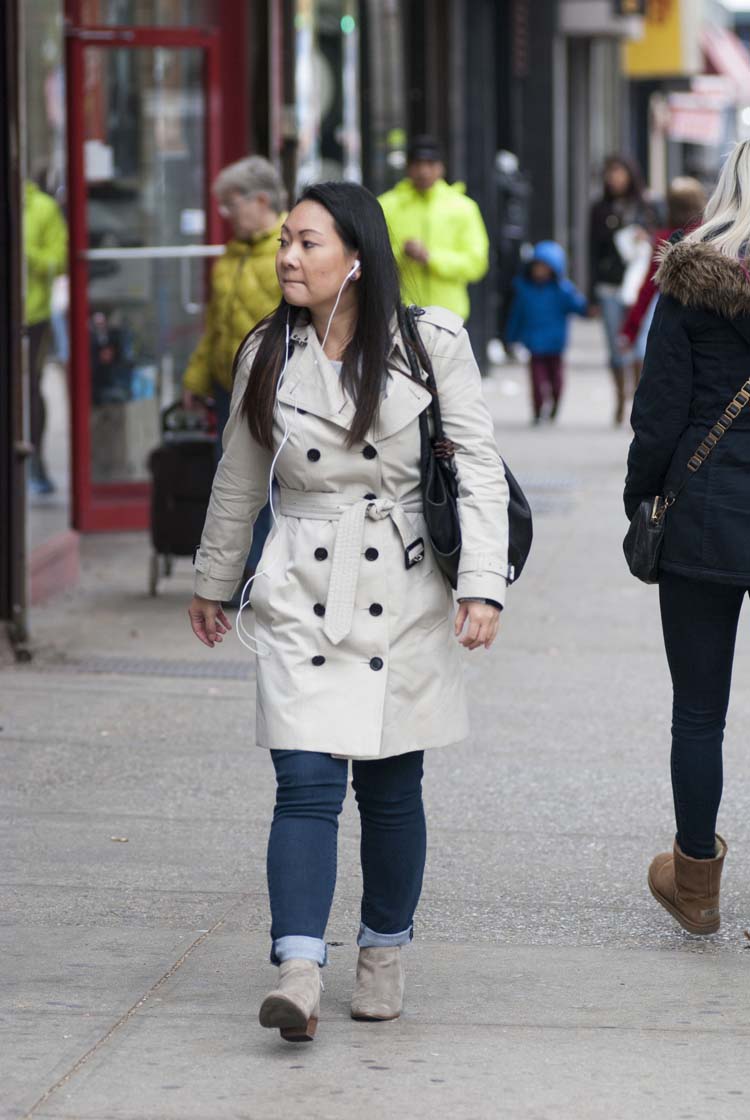 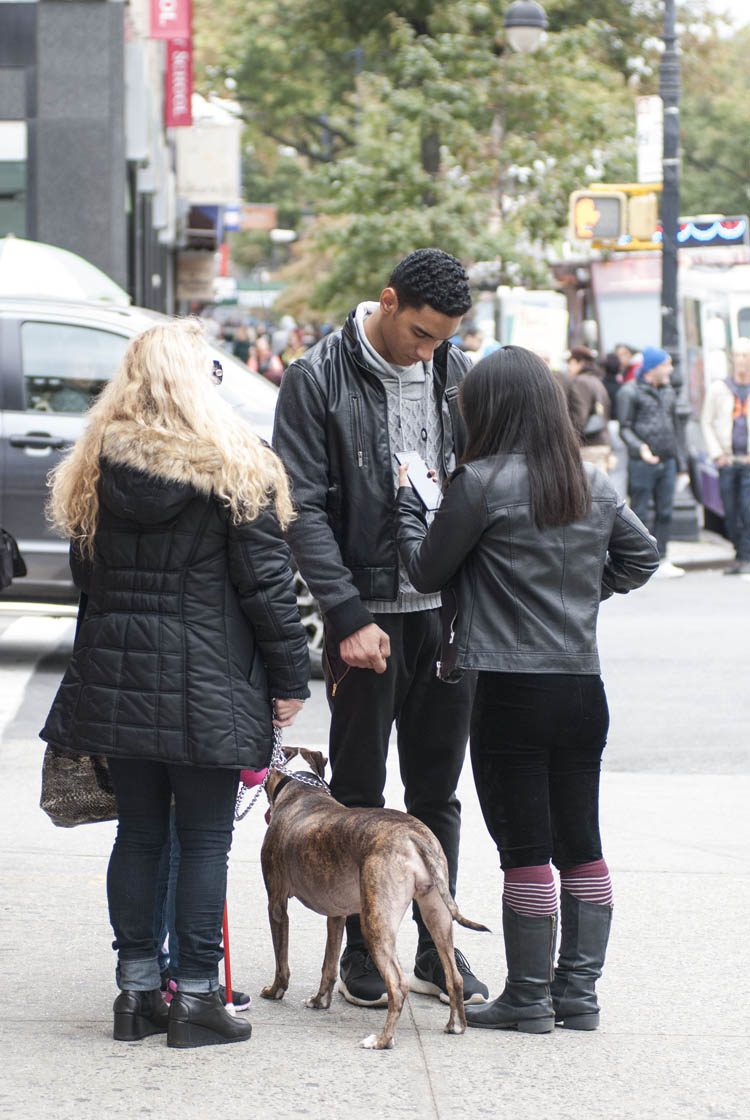 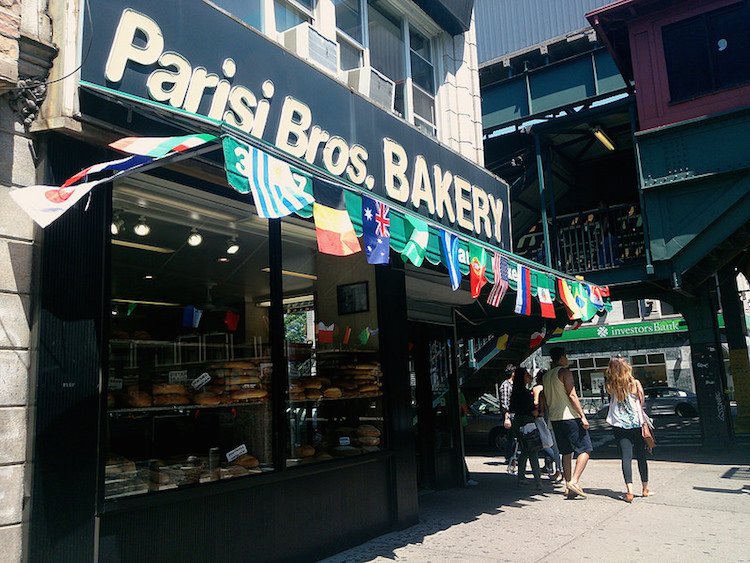 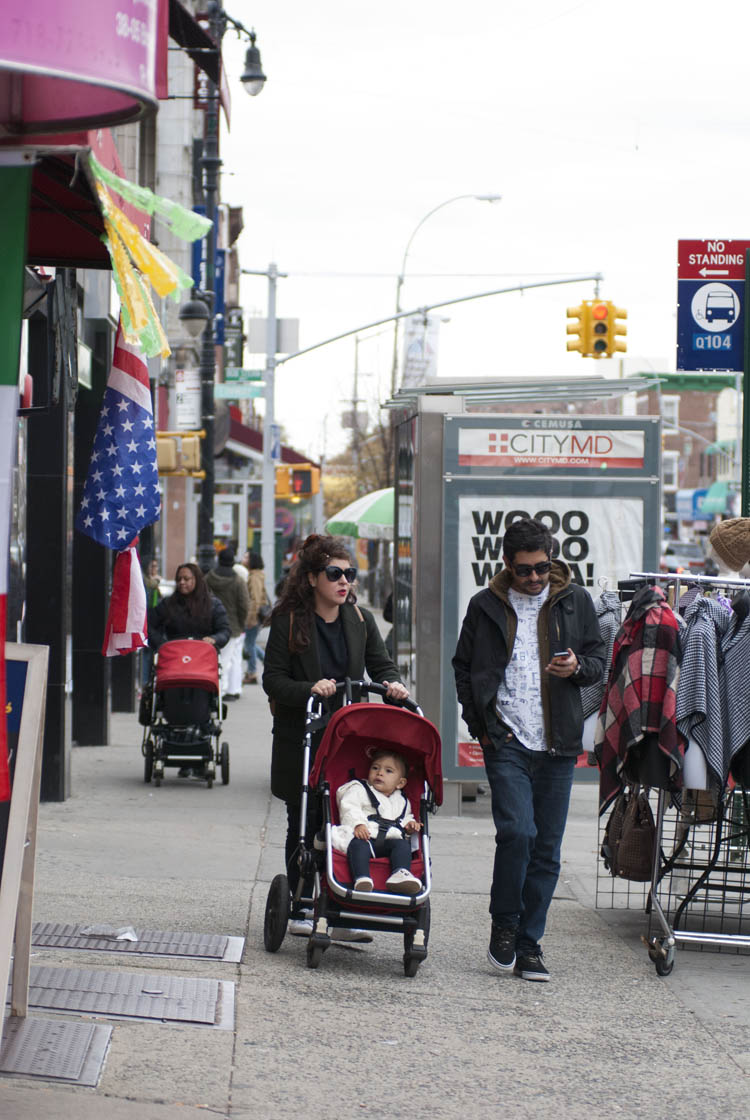 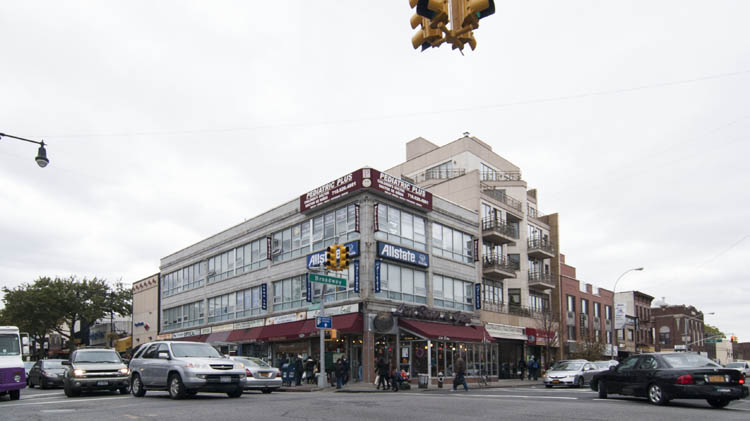 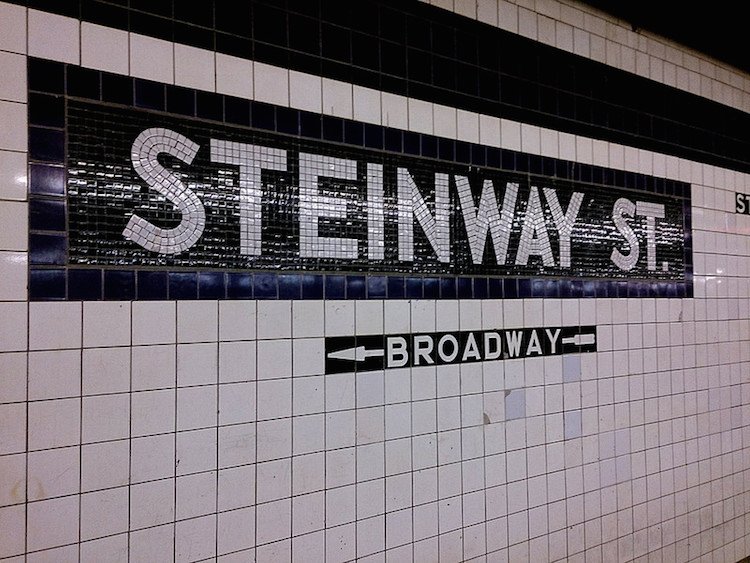 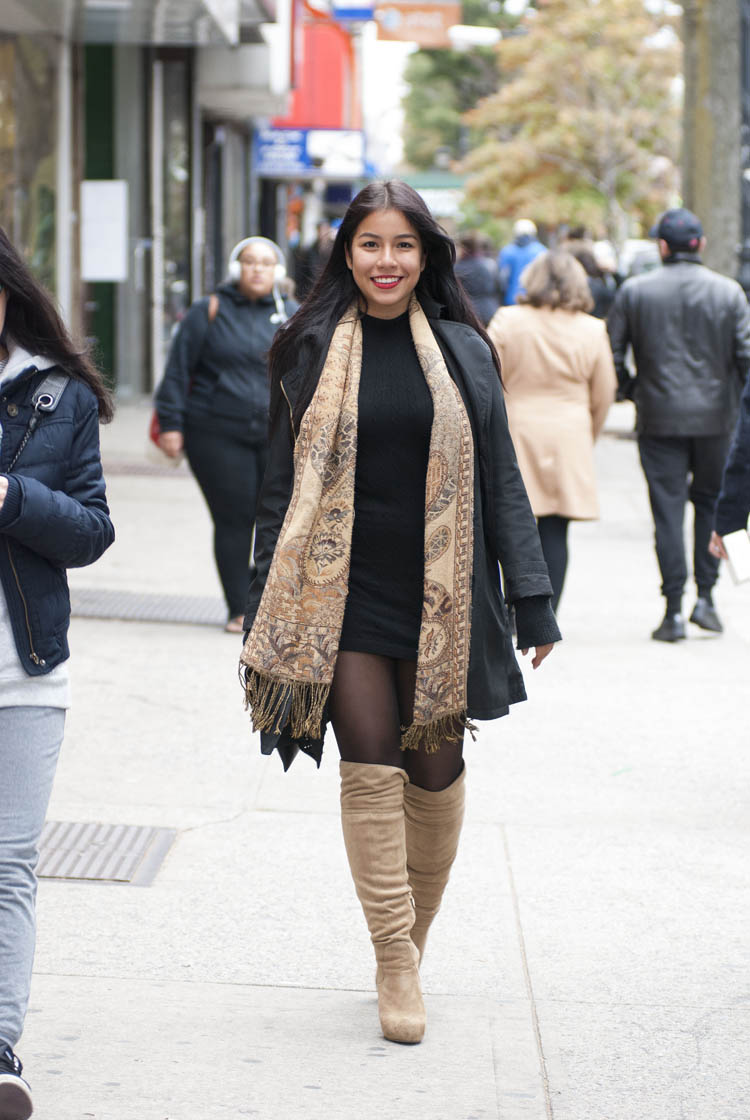 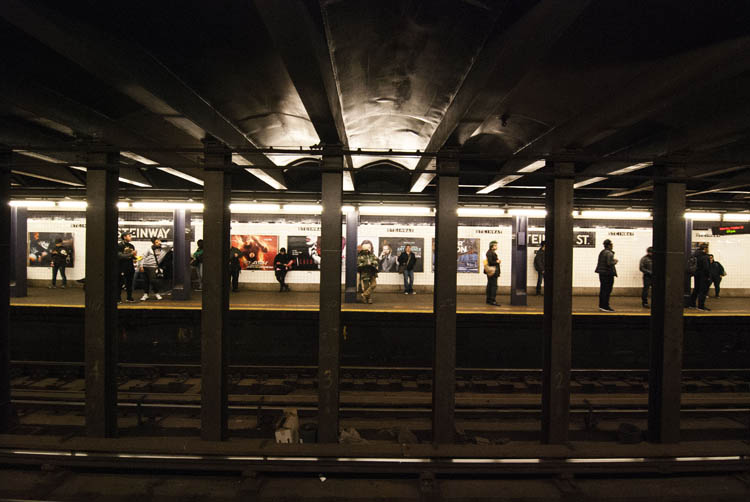 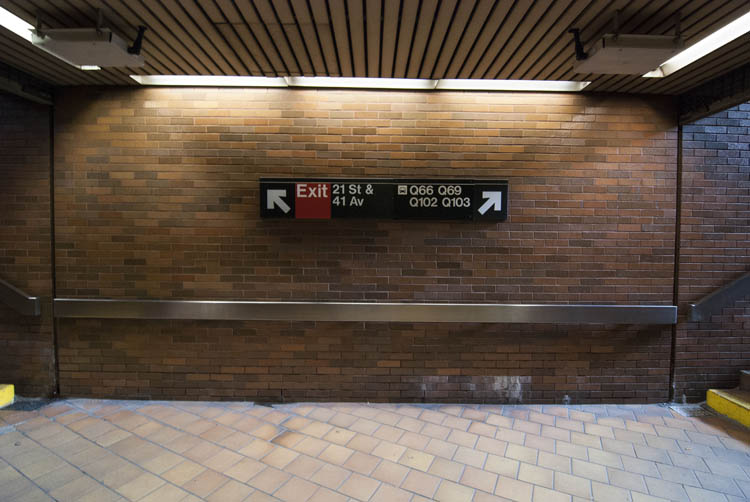 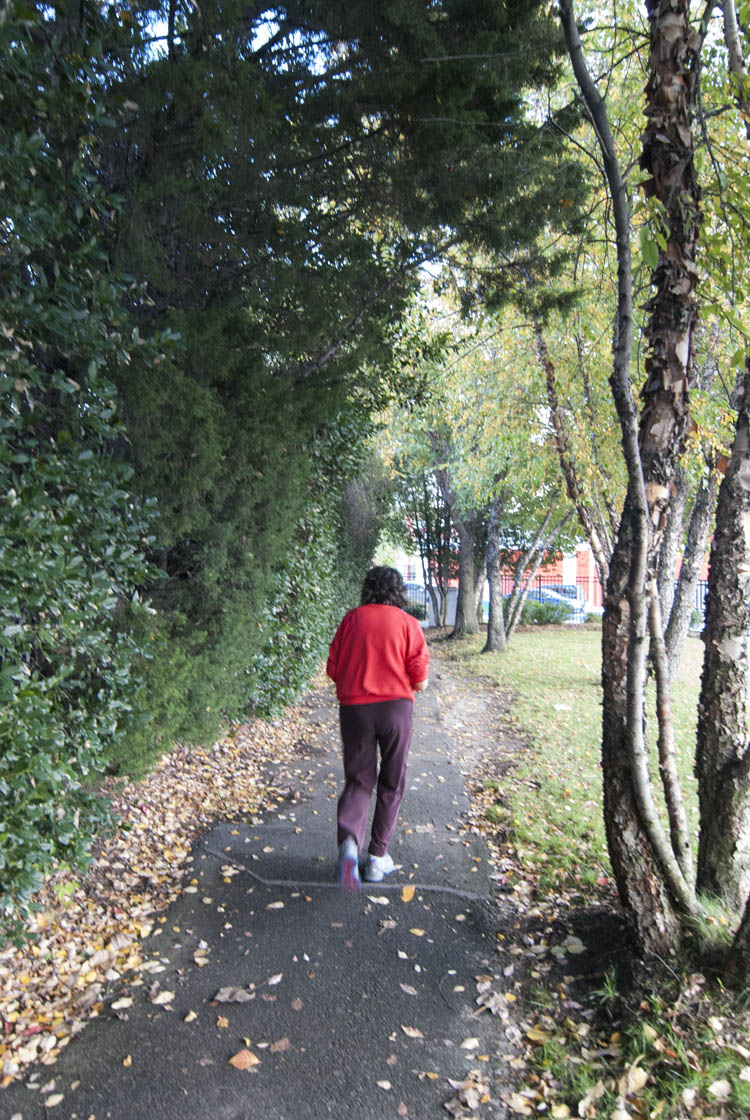 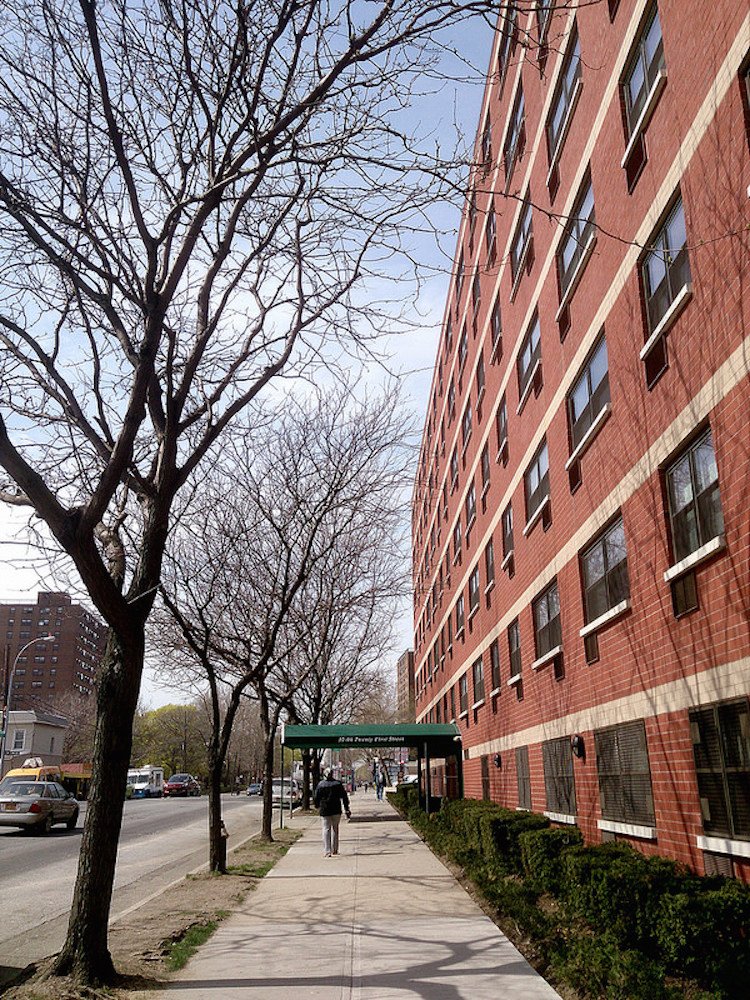 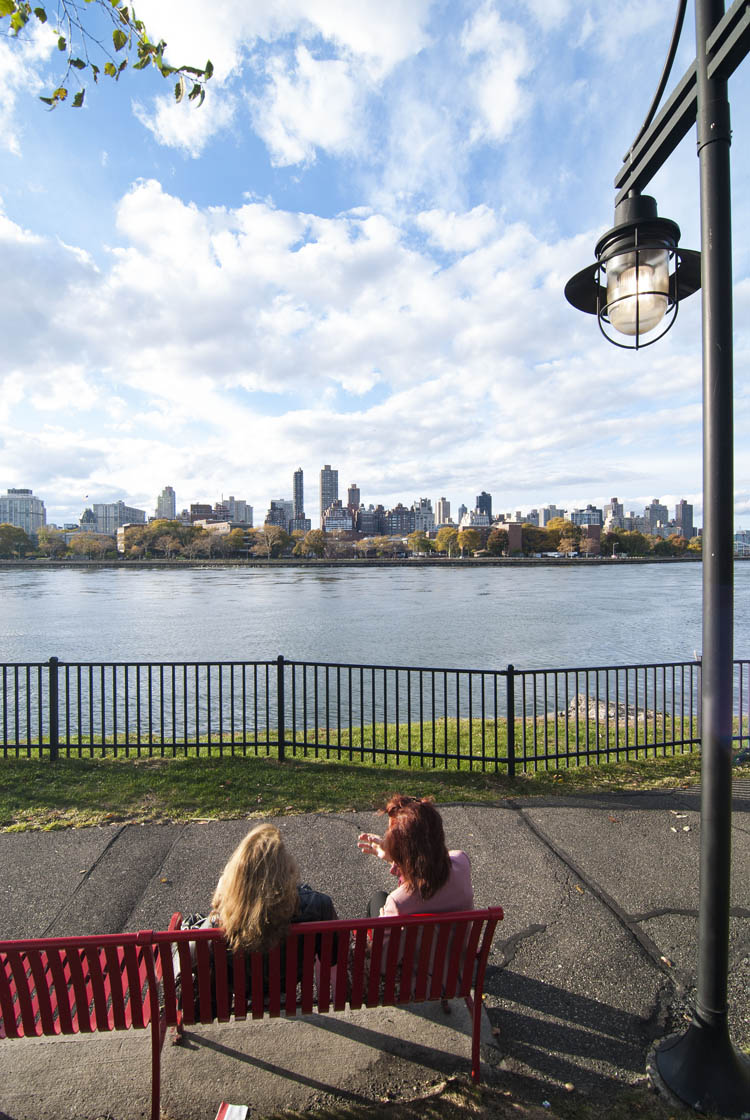 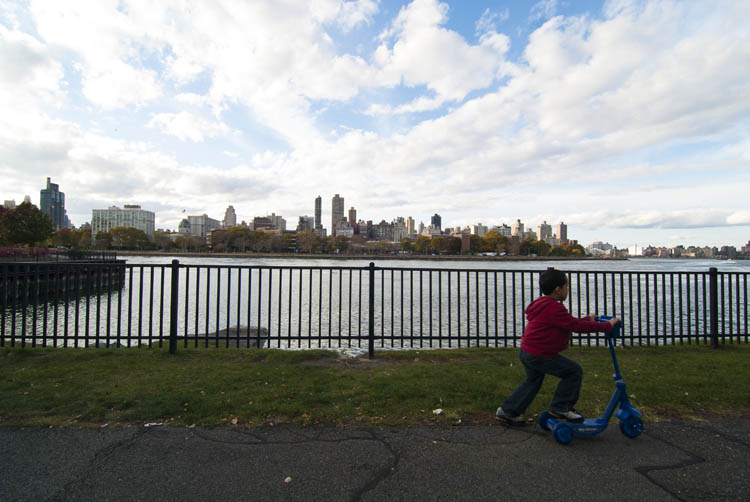 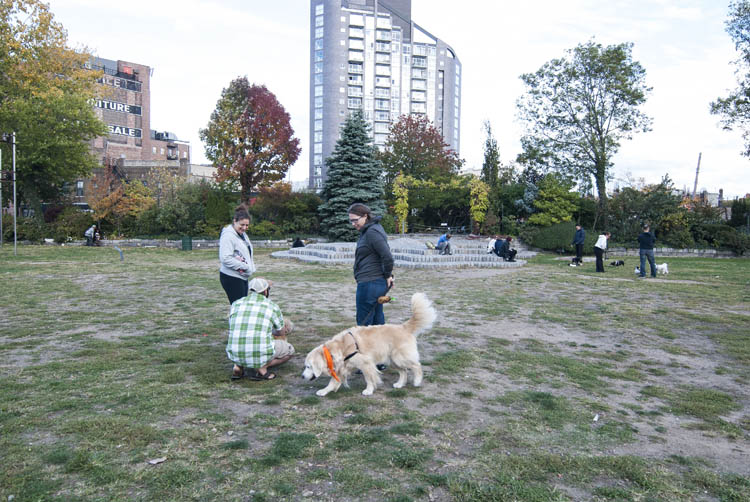 My friend Diana Limongi Gabriele, a New York-based blogger and podcaster, was born and raised in Astoria. She still calls the neighborhood home and tells us why she loves living there:

“I love living in Astoria because it is a diverse community where we have families from all over the world. I can travel the world through the food, sounds and languages in my neighborhood. I love that it is normal to hear different languages spoken, and you can go buy Moroccan merguez, pick up some Greek groceries, grab homemade Italian mozzarella, have authentic Colombian coffee and pastries… the list goes on and on! I love that Astoria is super close to everything.”

Would you consider living in Astoria, Queens? Let us know in the comments.

Thanks to Eric Barao for the photos in the post.