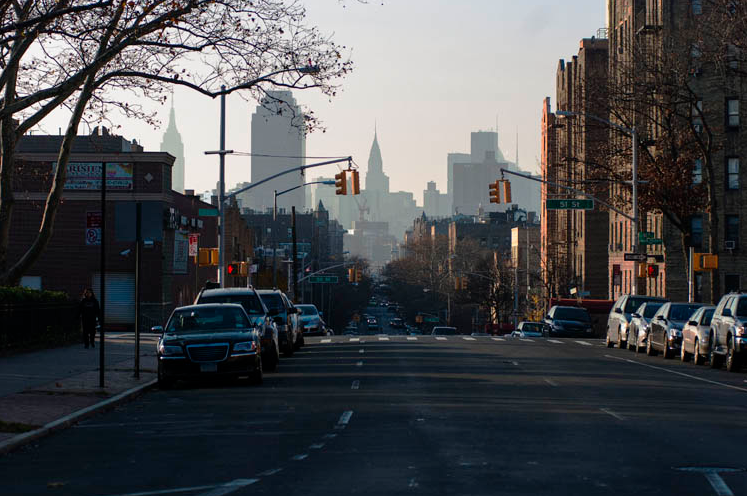 Each New York City neighborhood exudes a different vibe and energy. Today, we’re taking a look at Woodside, Queens. Ever been? Besides being the birthplace of actor/writer/director, Ed Burns, and the former home of acclaimed screenwriter/producer/ director, Francis Ford Coppola, this slice of New York offers lower rents than Manhattan and many parts of Brooklyn. In fact, some one-bedroom apartments come in under $2,000 per month, resulting in spillover from pricier Astoria and Long Island City. Plus, residents have an easy commute to Midtown (Grand Central or Times Square) on the 7 train.

The area has long been home to a large Irish population as well as Italian and German immigrants. In more recent years, however, South Asians and Latinos have settled in Woodside, creating a melting pot of cultures and hub for diverse eats and drinks. You’ll hear a multitude of  languages when you walk through Woodside, where an international feel dominates the streetscape.

About 15 percent of Woodside’s population is Filipino. What’s more –– a section of the neighborhood is largely dedicated to shops and businesses owned by Filipino residents.  “Little Manila,” as it’s called, begins at 63rd Street on Roosevelt Avenue and extends to 71st.

Woodside hosts the “St. Pat’s for All Parade” welcoming members of the LGBTQ community to march every St. Patrick’s Day. This event is a great alternative to the larger and more crowded parade in Manhattan.

Unlike some other areas of NYC, Woodside has been able to hold on to its identity over the years, despite perpetual change. This neighborhood brings to light the small-town-in-the-big-city mindset perfectly, which defines the New York lifestyle and why New Yorkers choose to stay in a particular section of town for decades.

Take a trip through Woodside, Queens. 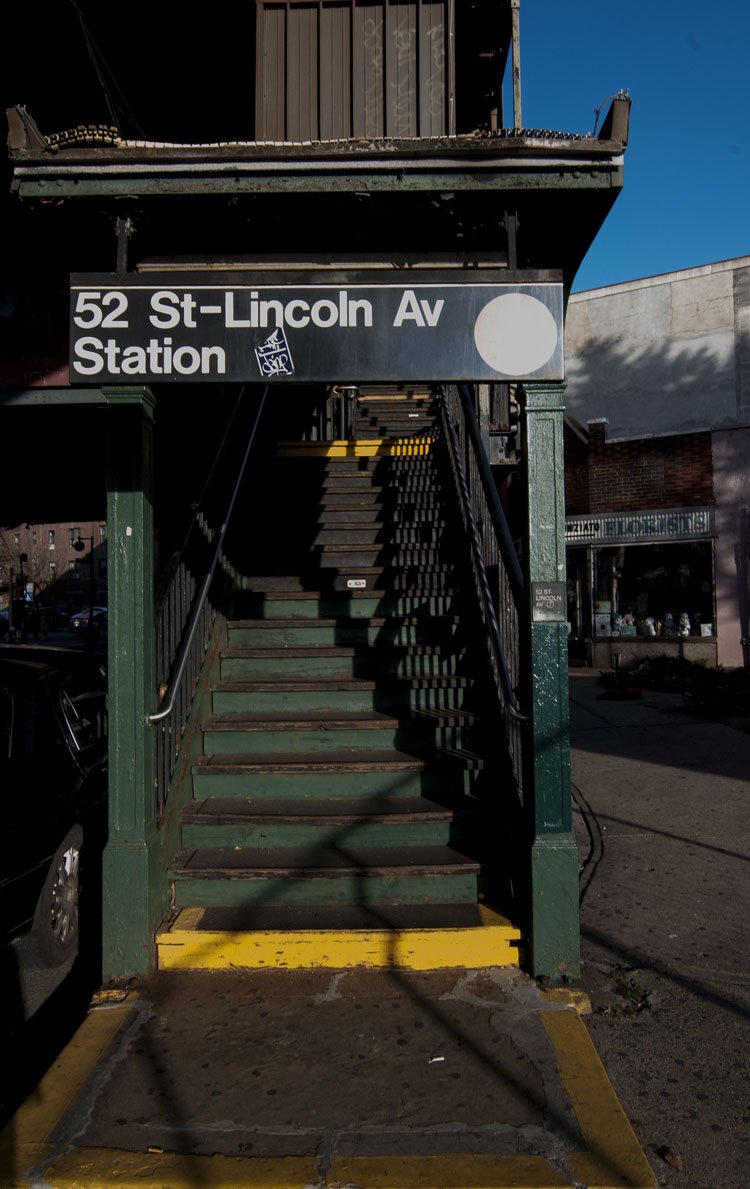 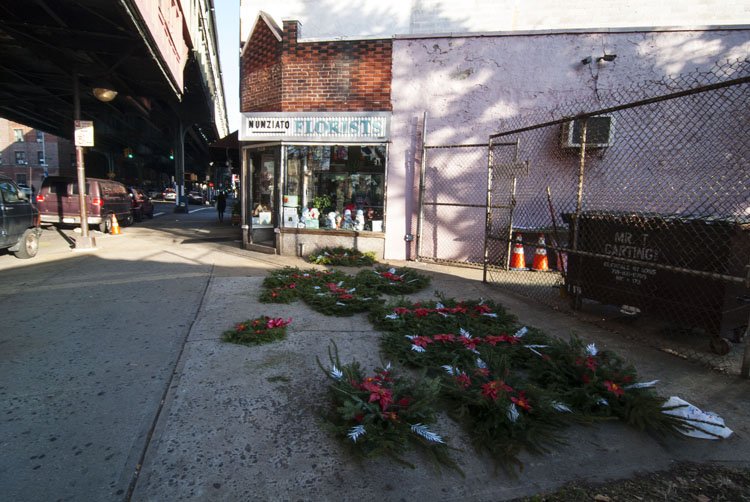 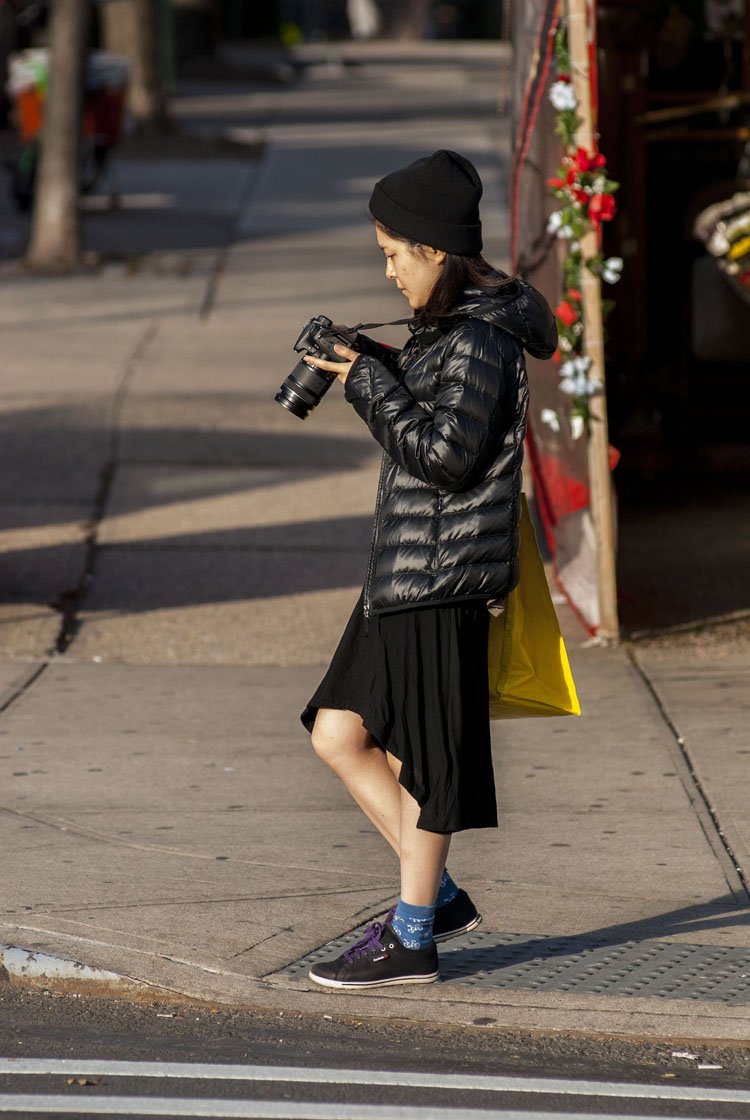 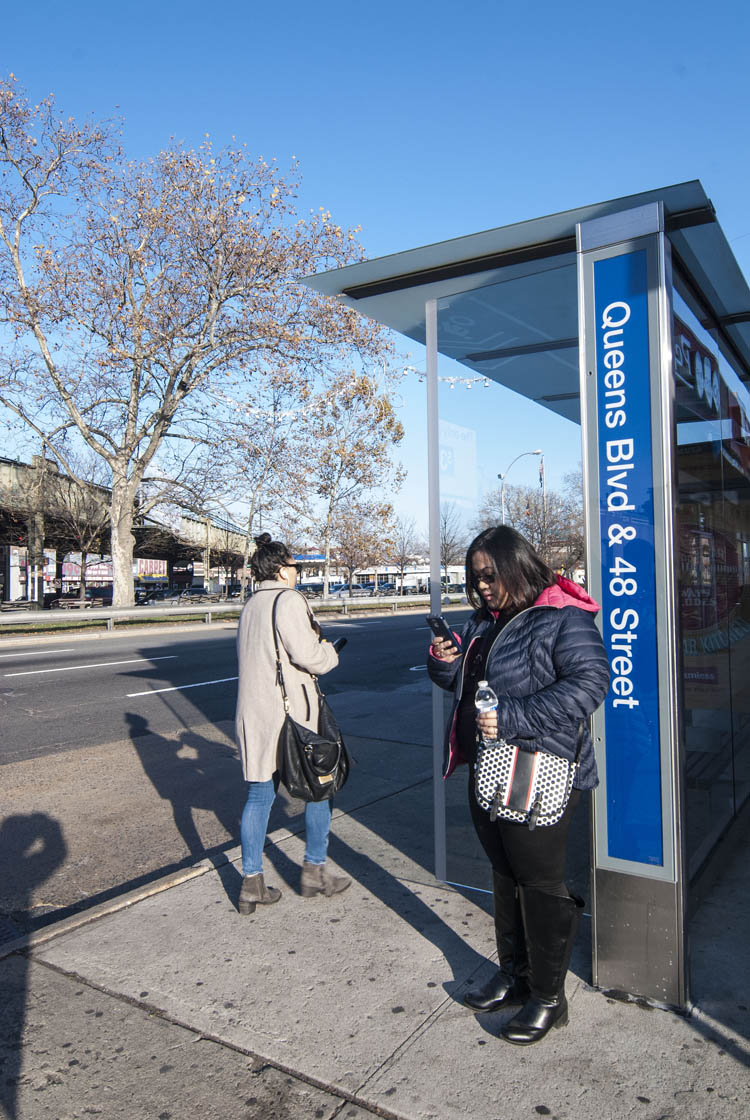 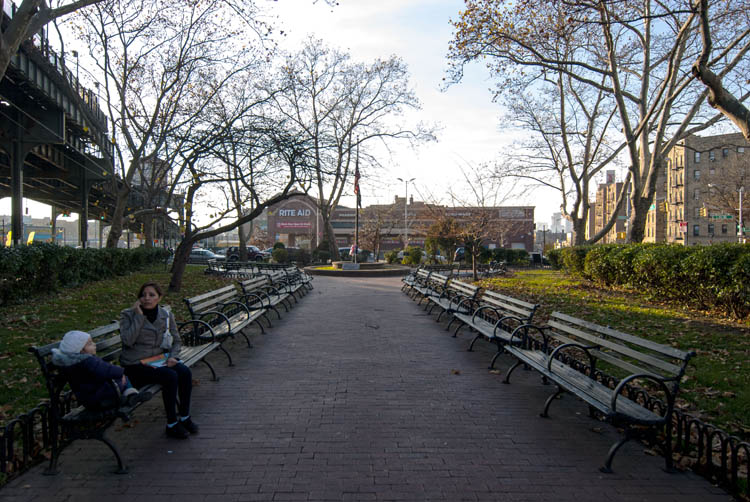 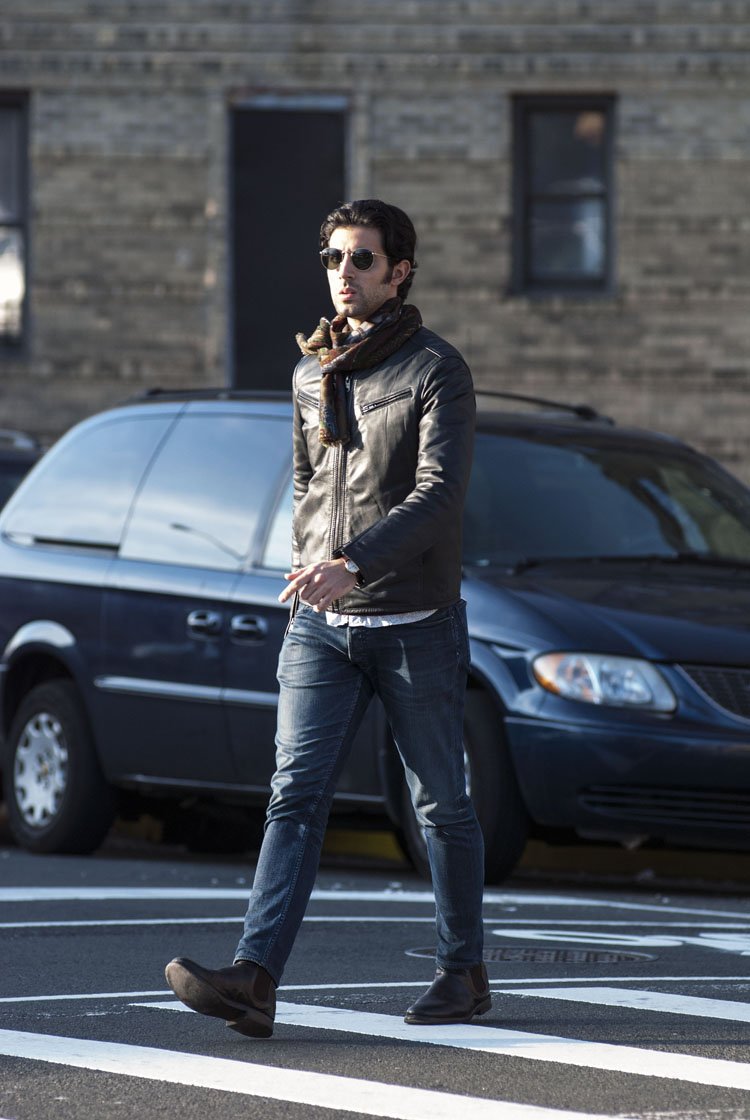 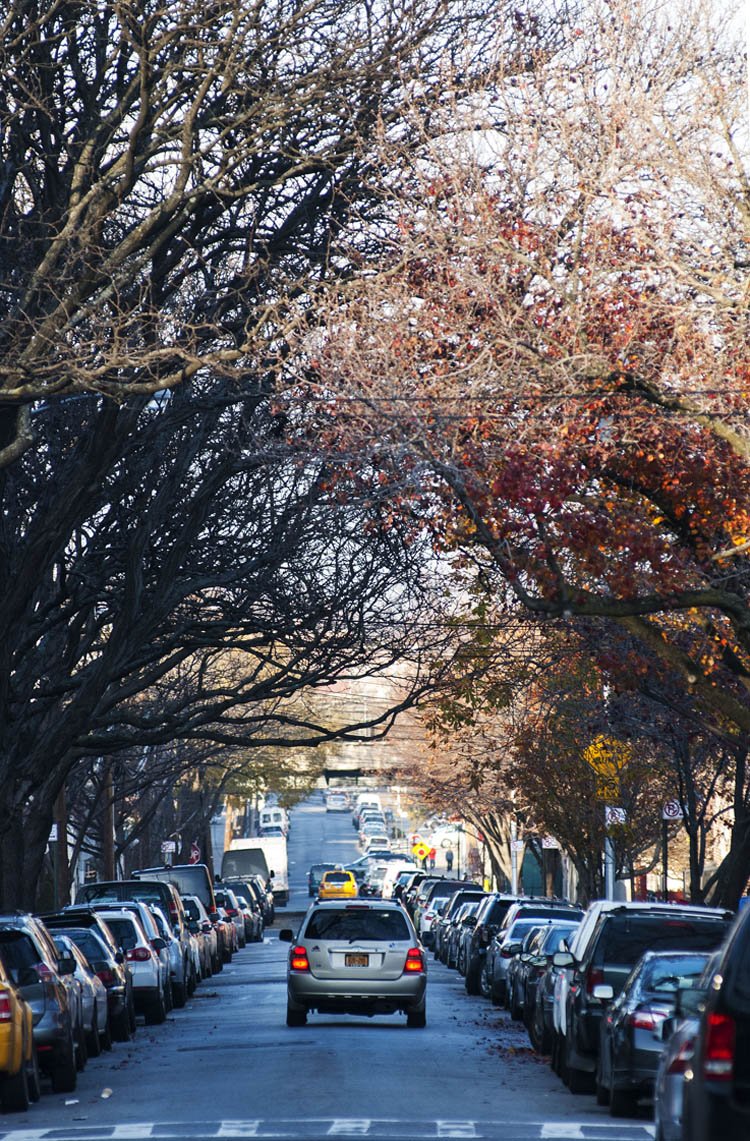 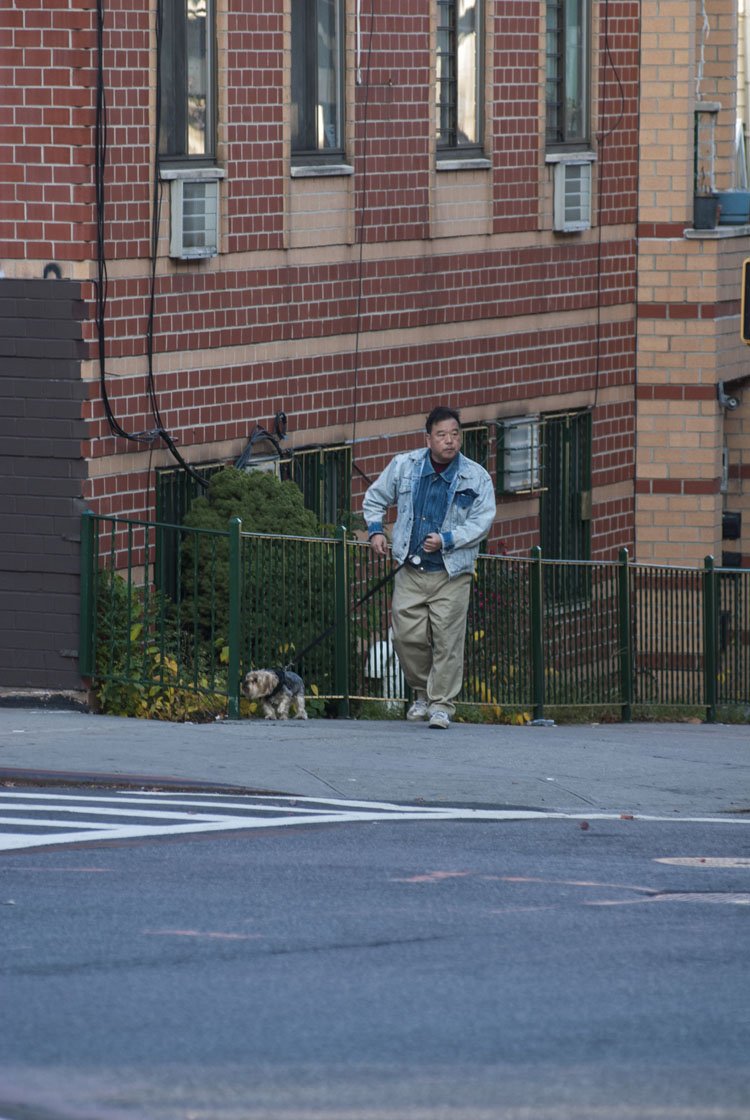 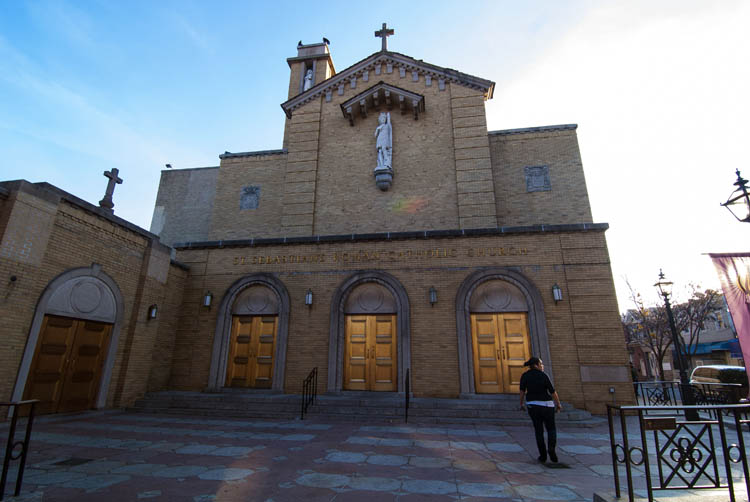 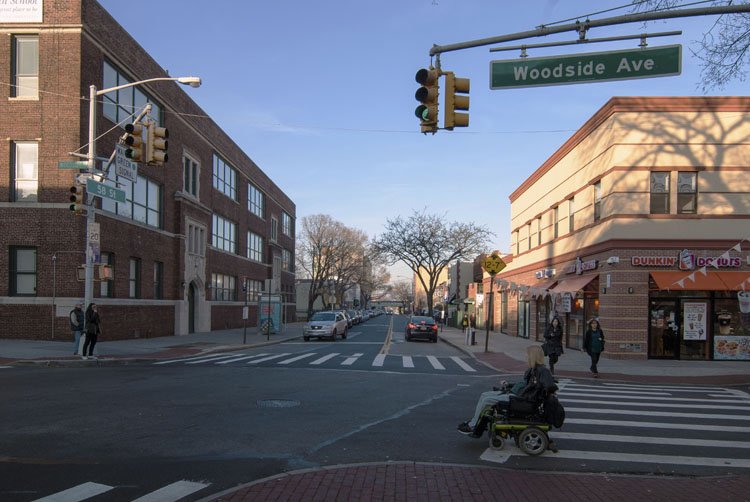 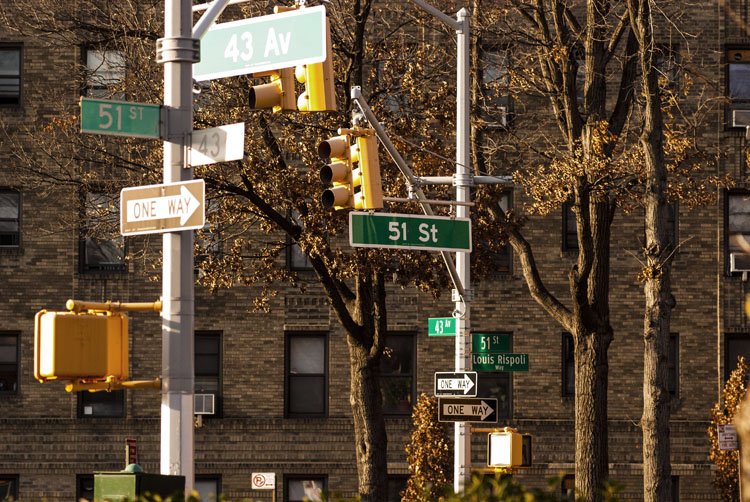 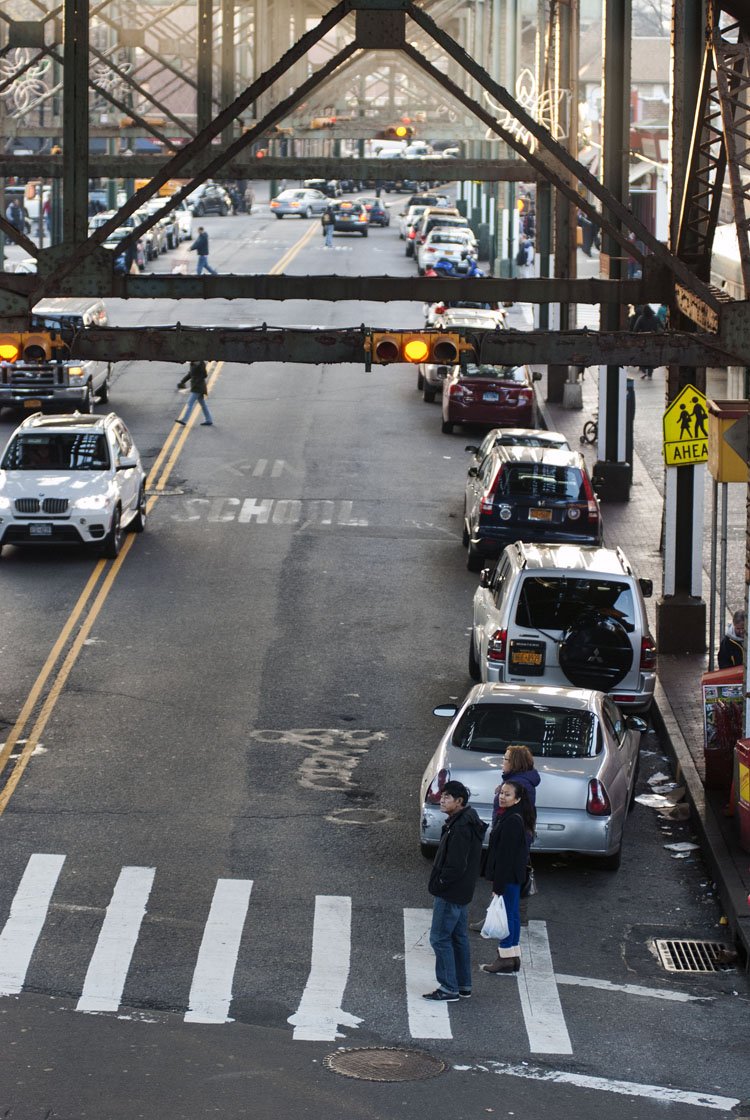 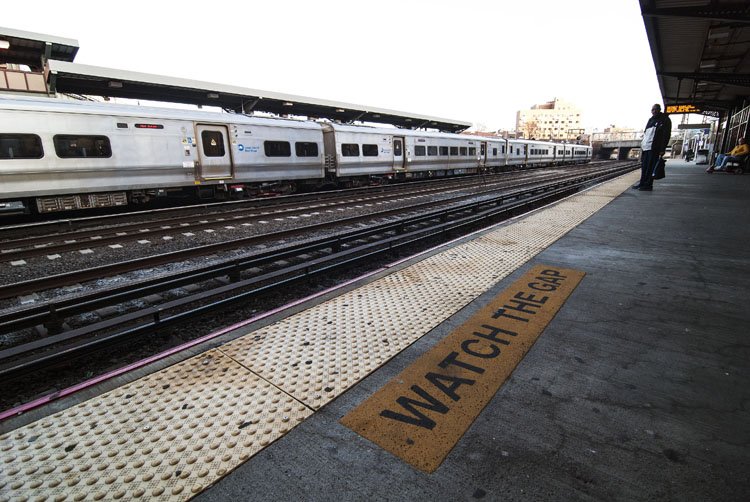 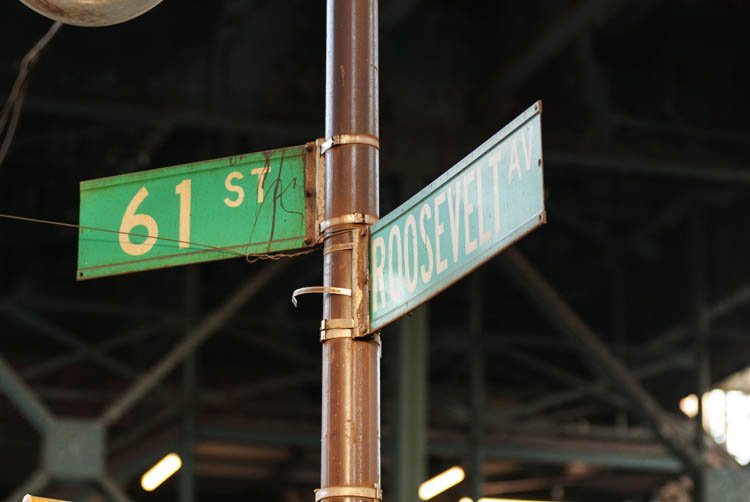 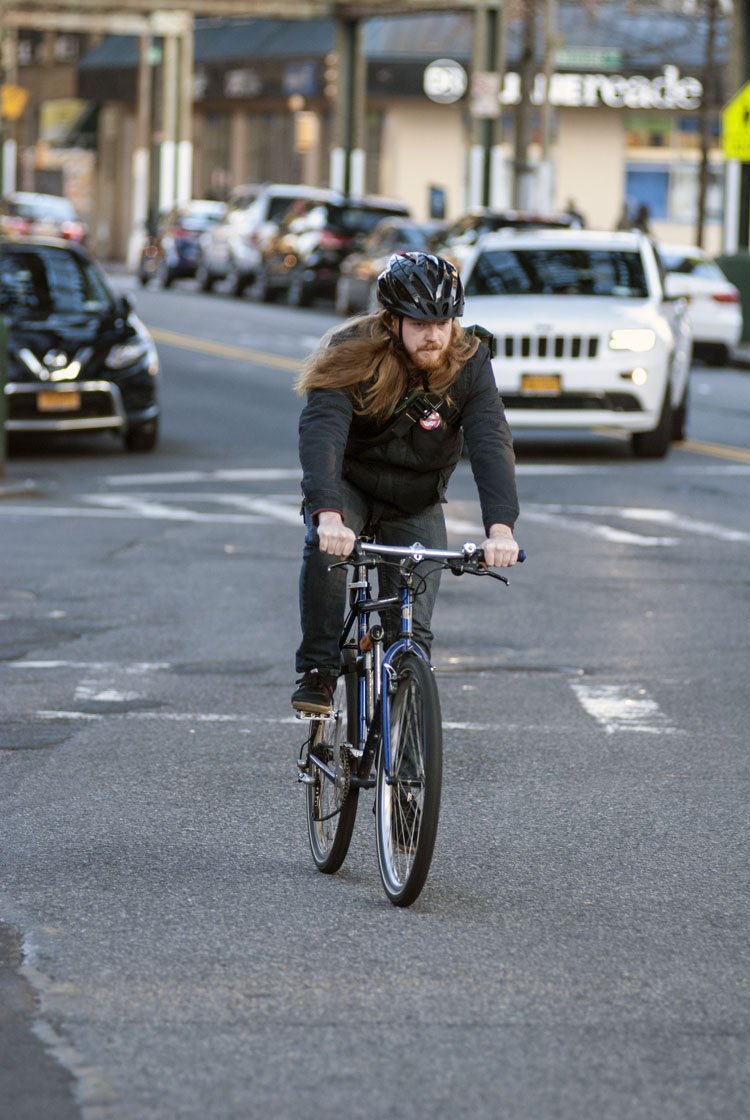 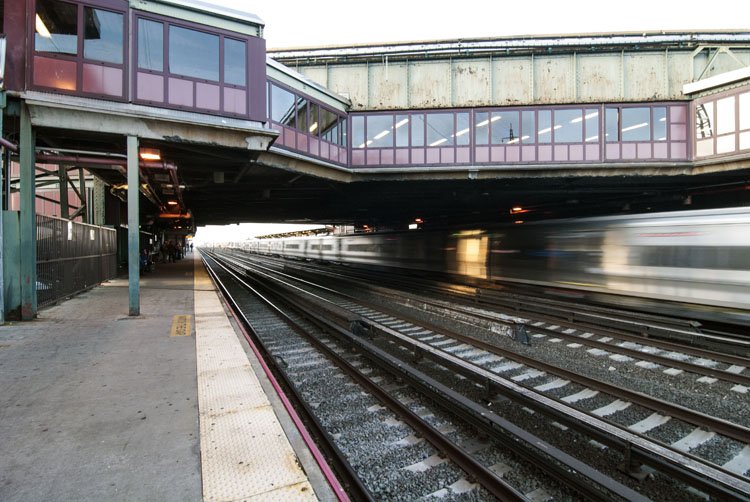 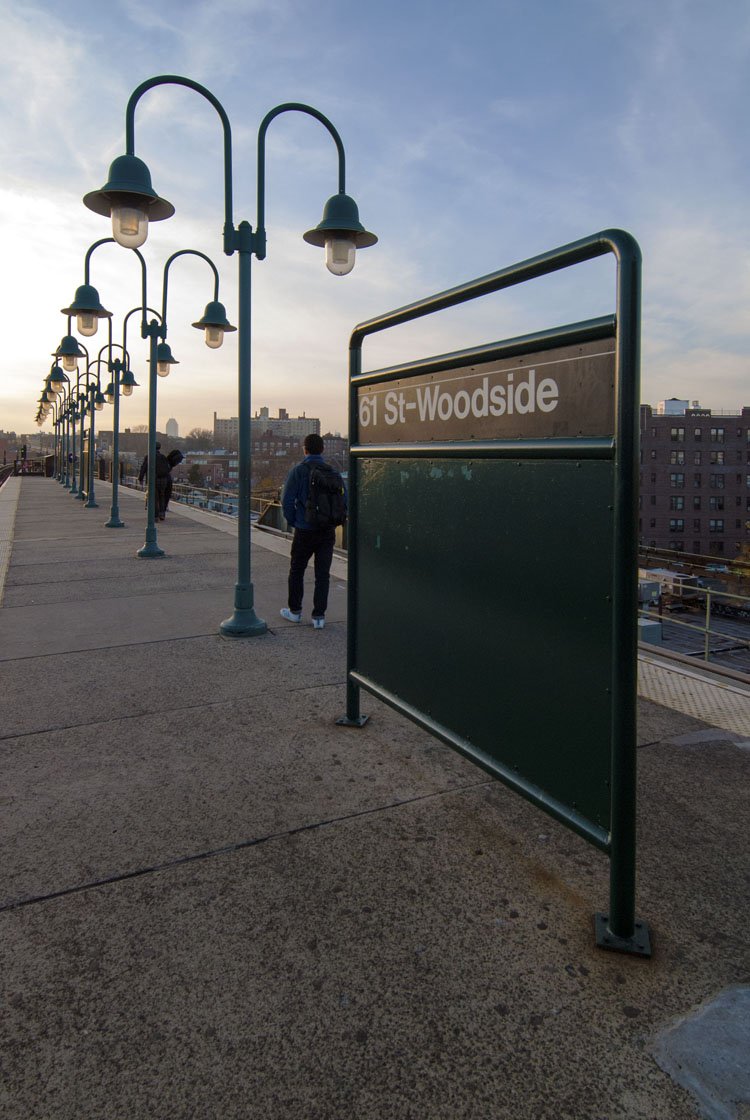 Have you been to Woodside, Queens?

Also, Life in Astoria, Queens, and there’s great pizza in Queens too.