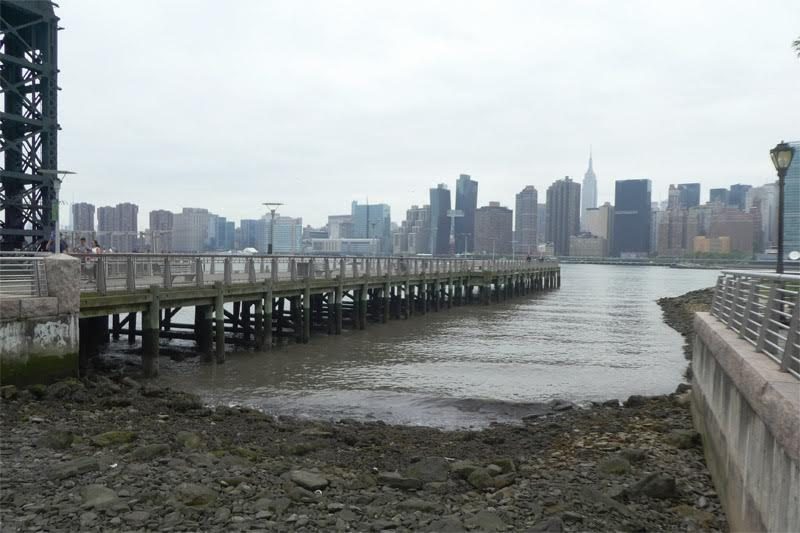 One of the closest neighborhoods to Manhattan. A short commute to Midtown. Stunning views. An eating and drinking scene on the rise. Home to Silvercup Studios – where countless New York-based television shows are filmed – the Noguchi Museum, and that other modern art museum that everyone talks about: MoMA PS1. Welcome to Long Island City, an industrial-turned-arts epicenter that’s become one of New York’s most livable choices for singles, couples and families. This slice of Queens is also a fantastic place to visit. 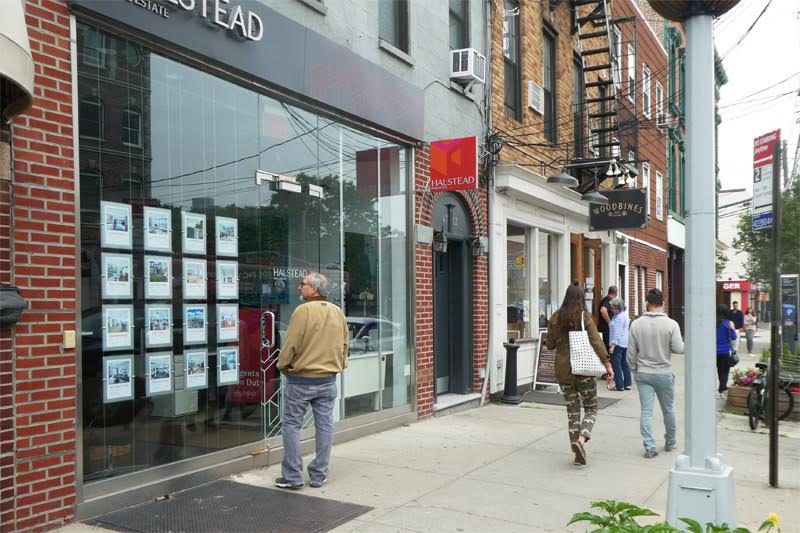 When I say that the commute to Midtown is short, I mean short – it’s only about 15 minutes on the 7 train.  Long Island City is in the westernmost part of Queens, making it an attractive choice for those who don’t want to live in Manhattan but want easy access to the city. 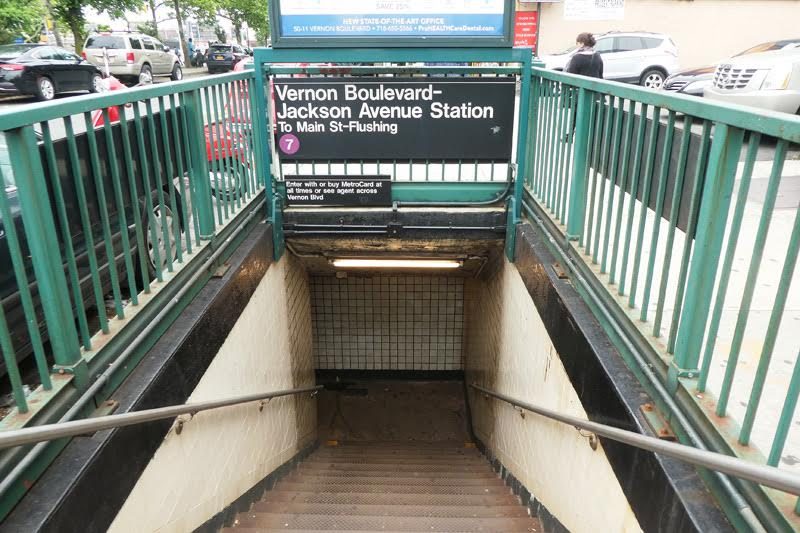 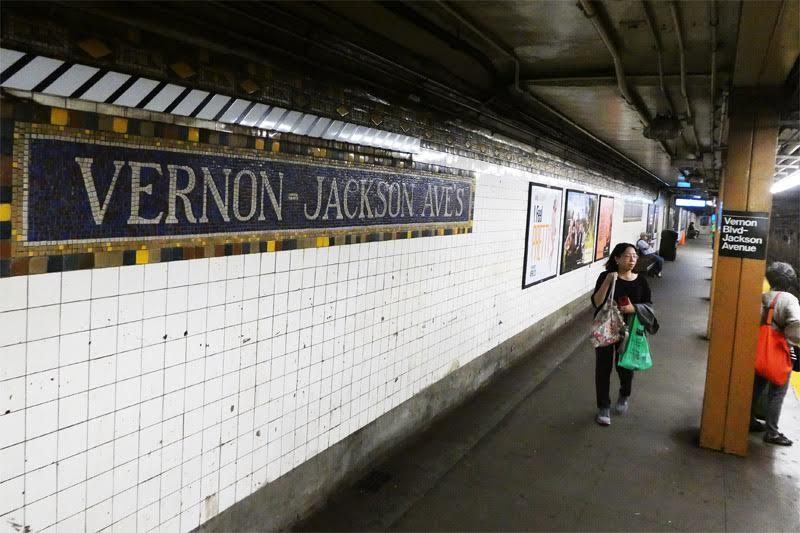 LIC features somewhat of an industrial feel (some factories such as Steinway remain), but holds on to some charm too. Until the 1970s, it was a hub for factories, but manufacturing in the city dwindled, so Long Island City transitioned into a center for arts and culture. The area continues to evolve but remains the heart of the arts community in the borough of Queens. The area actually offers the highest concentration of art spaces (galleries, museums and studios) of any neighborhood in New York City. That said, if you wander around Long Island City, experience the industrial-meets-creative vibe and the cool energy that’s unique to this area. 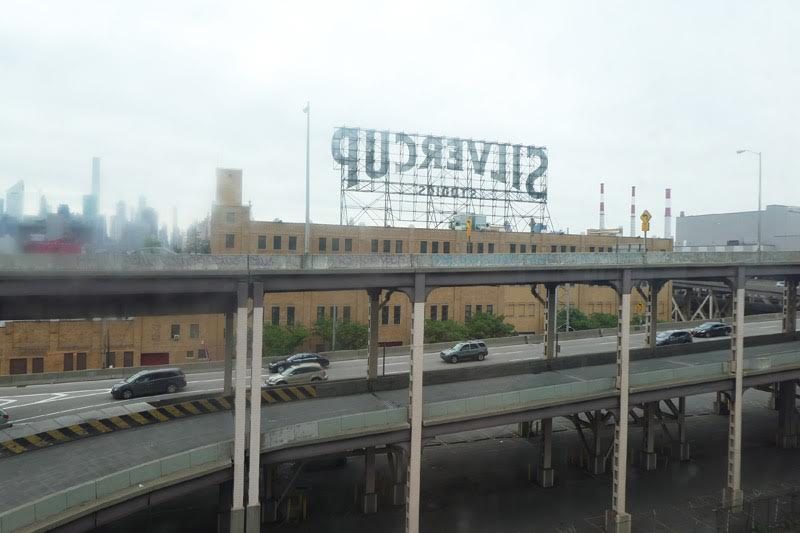 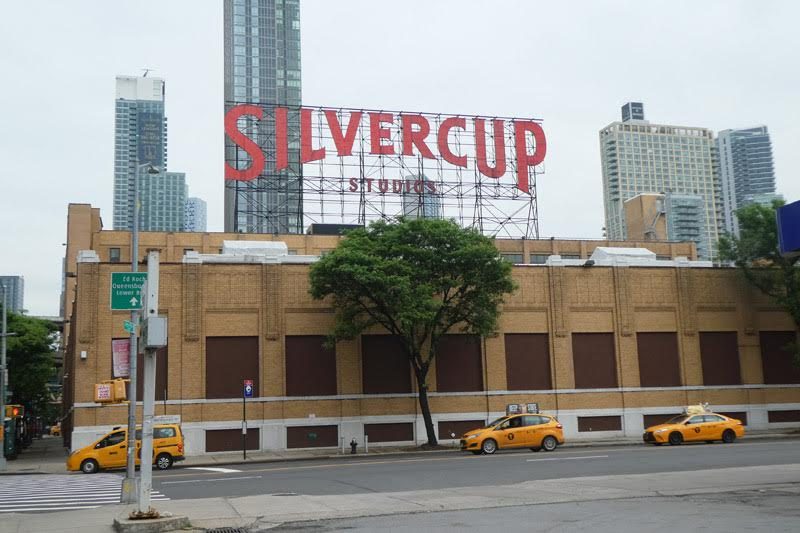 Location wise, Astoria sits to the north, the East River lines the west, Hazen Street, 49th Street and New Calvary Cemetery in Sunnyside are on the eastern border. Newtown Creek divides Queens from Greenpoint, Brooklyn, which lies to the south of the neighborhood. (You can walk or bike over the Pulaski Bridge from Long Island City into Greenpoint and vice versa.)

You’ll discover some fantastic green space in LIC. The renowned Pepsi-Cola sign (see it from the East Side of Manhattan and Roosevelt Island) stands in the waterfront Gantry Plaza State Park, a lovely respite for a walk, picnic, or game of catch. 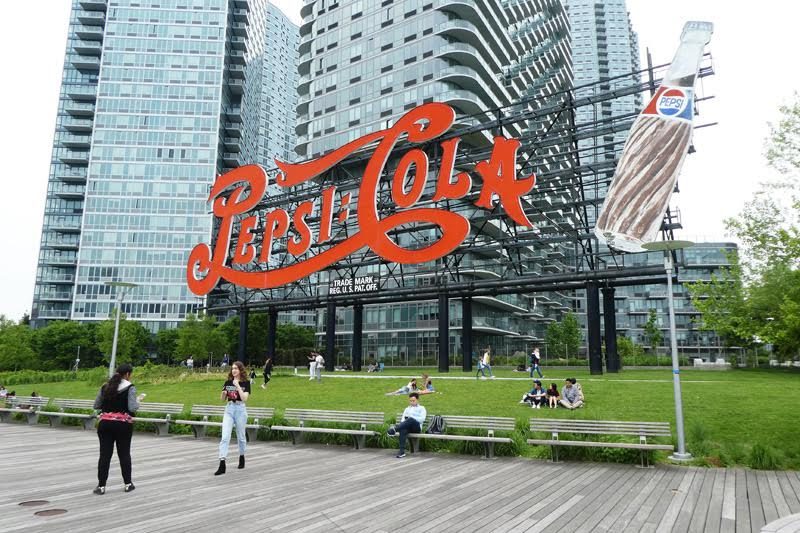 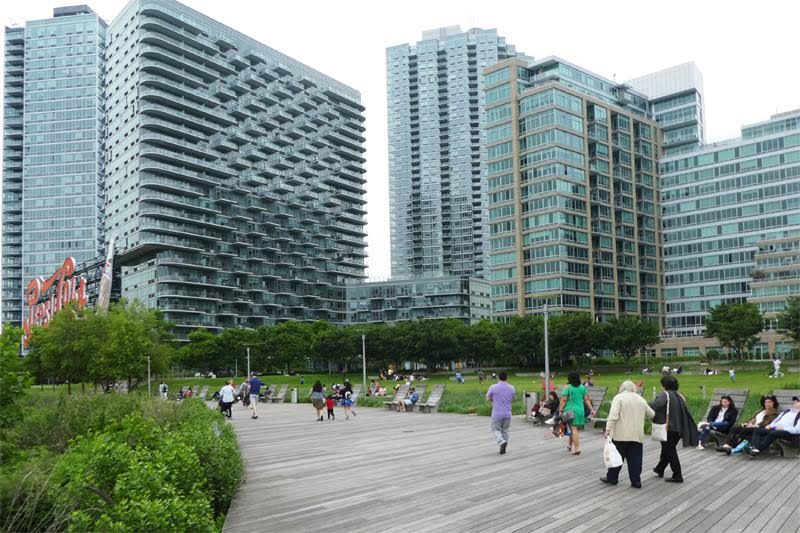 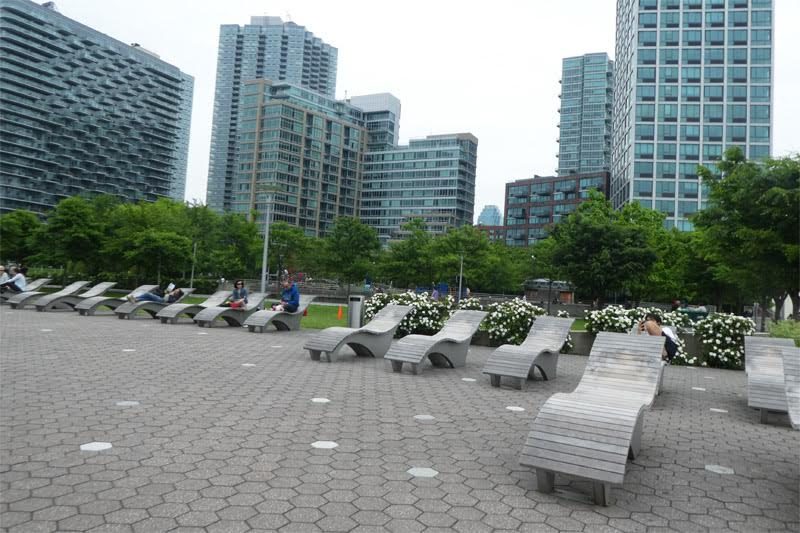 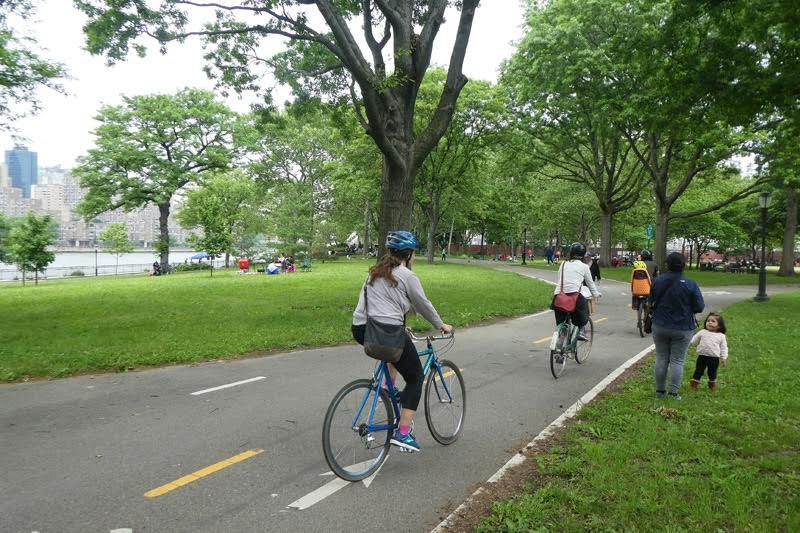 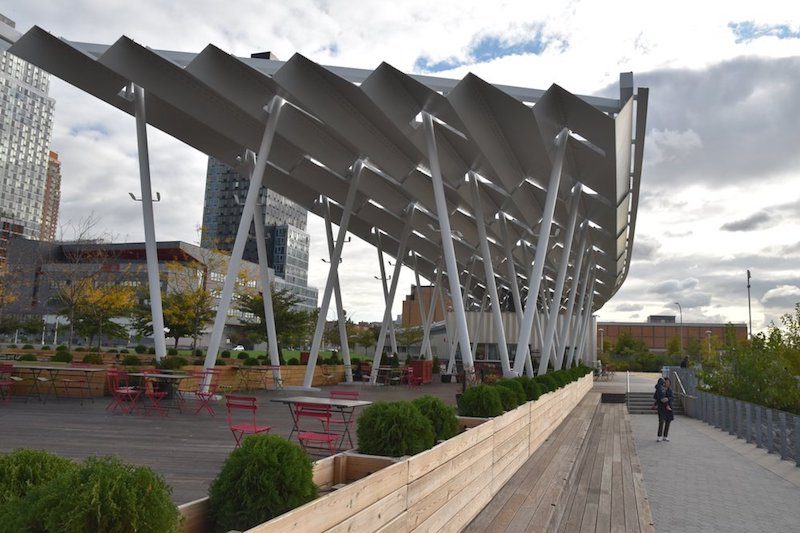 LIC offers its share of cute eateries – from pubs to diners to burger joints and quaint cafés, plenty of locally owned restaurants and bars live here. You’ll run into a good many along Vernon Boulevard, a main thoroughfare, while others are sprinkled throughout the nabe. 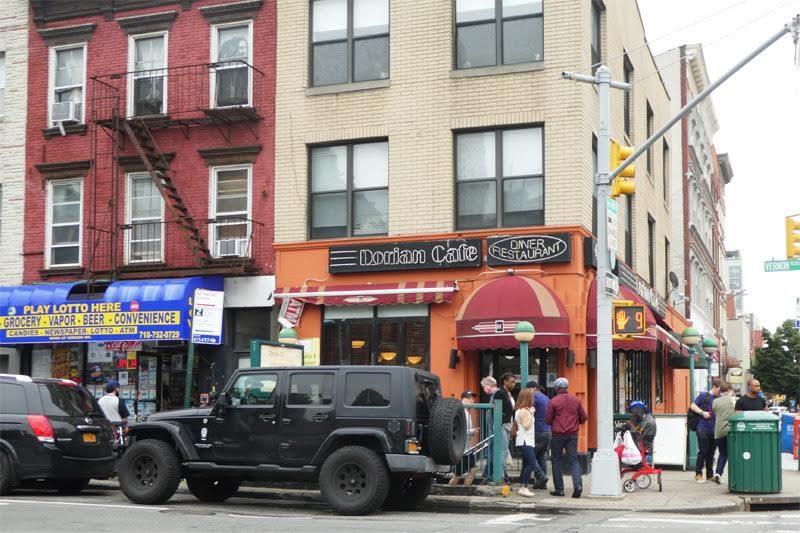 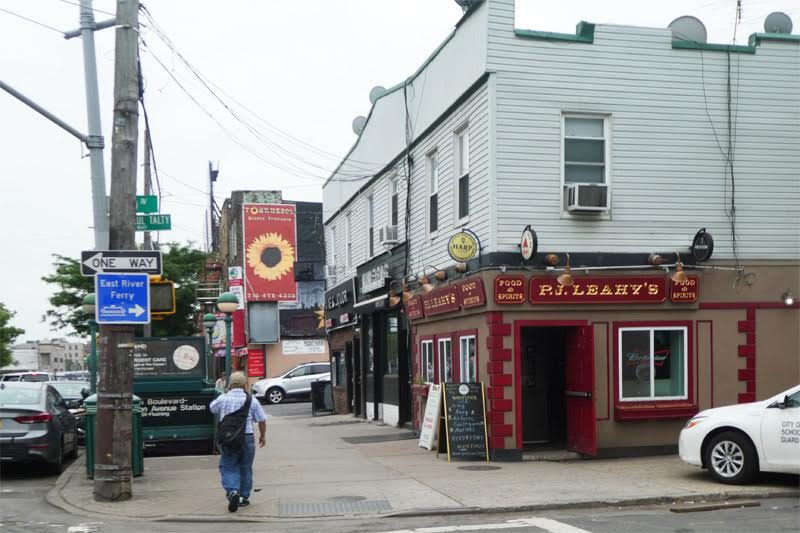 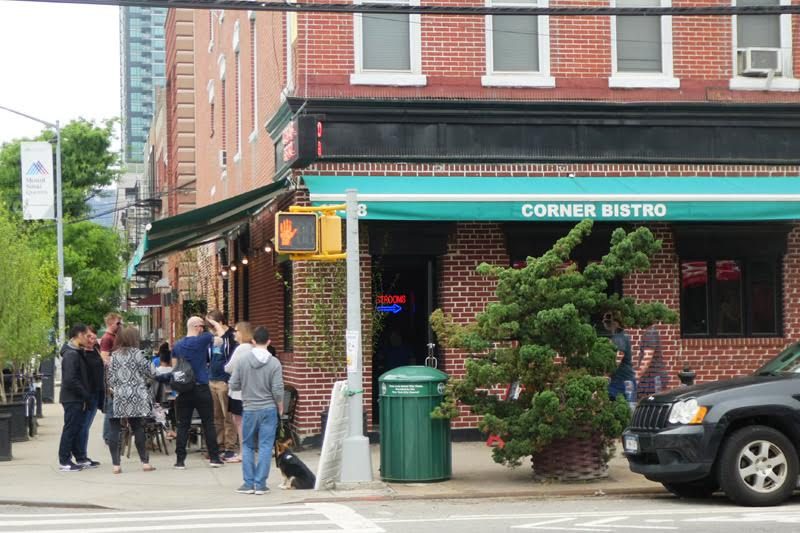 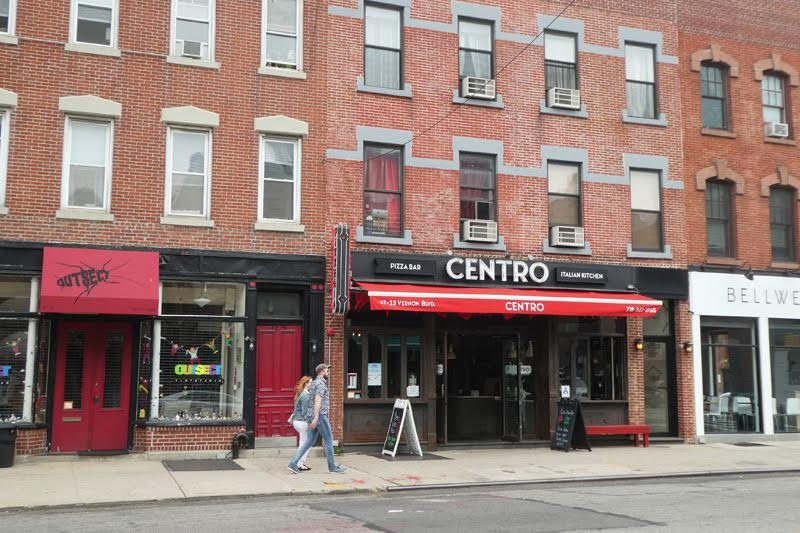 A museum visit is often the reason for a trip to LIC. MoMA PS1 and its contemporary art collection are located in a former school. It’s the sister outpost of the Museum of Modern Art on 53rd Street in Manhattan, but focuses more on up-and-coming talent rather than established artists. 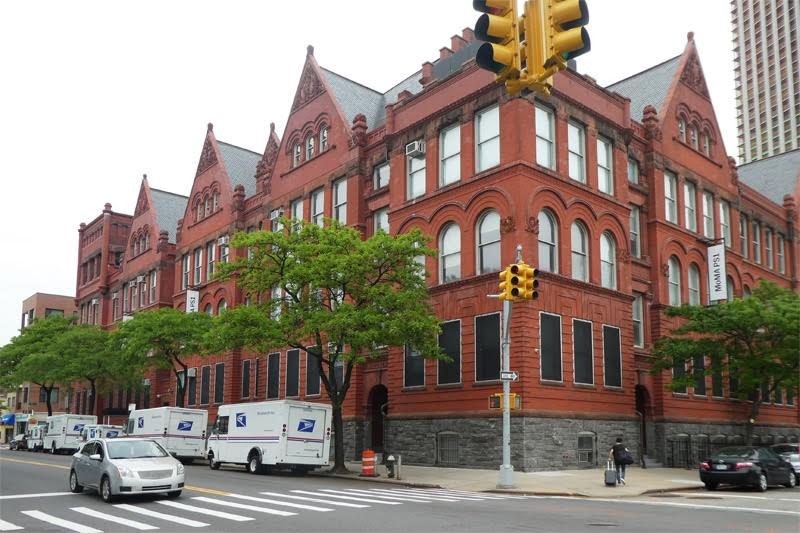 The two-floor Noguchi Museum is a must-see when in Long Island City. This gallery features 27,000 square feet of interior exhibit space as well as a sculpture garden, so you do not want to miss this while there. 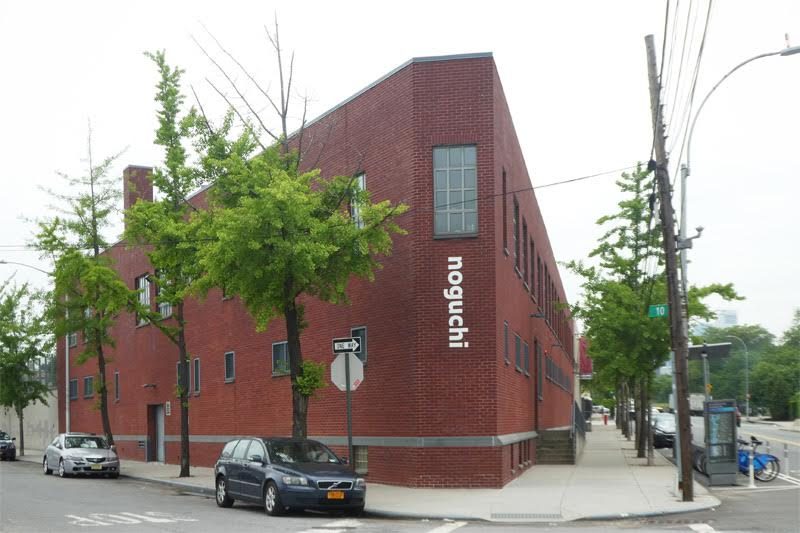 It’s possible to tour both the Noguchi Museum and MoMA PS1 on the same day, but be sure to dedicate some time to the Socrates Sculpture Park too. It’s part outdoor museum and part public park – a place where artists can display their sculpture and multi-media works. The park provides free Vinyasa Yoga classes every Saturday and Sunday from May to September. Take advantage of nature mixed with fitness and art. No RSVP required, just show up! More info here. 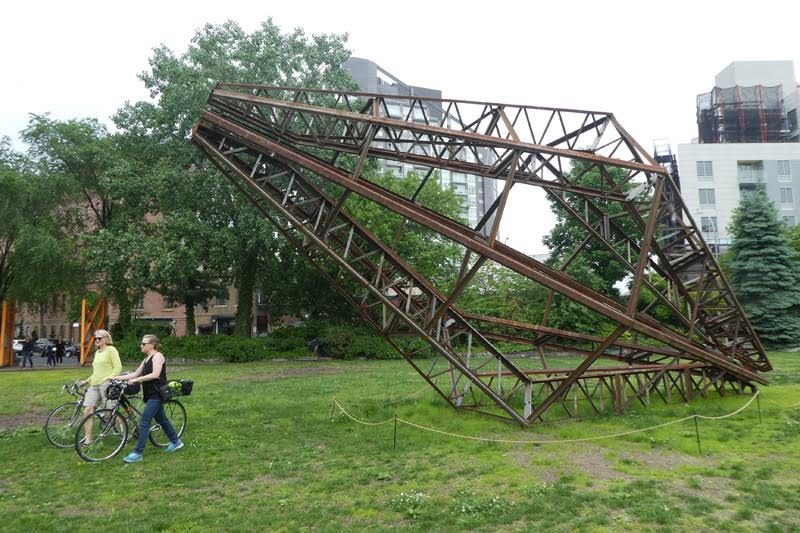 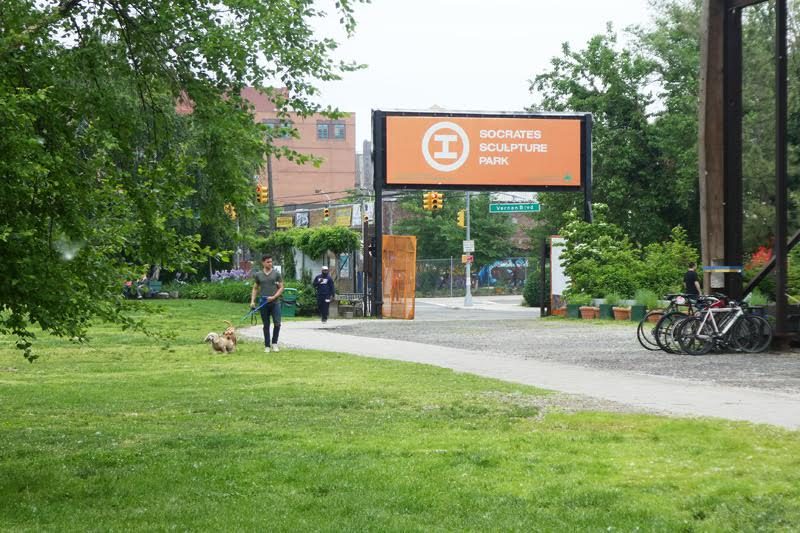 Living in Long Island City used to be more affordable than it is in 2018. Rental prices run the gamut, but expect to pay in the range of $2,500 per month for a modern one-bedroom apartment. Luxury units with more perks can go for over $3,000 per month, and basic walk-up flats can be had for less than $2,000. If you’re in the market to buy, you’ll have to go condo or condop in LIC. Expect to pay at least $550k, but as much as $800k for more modern finishes and luxury amenities. Expensive, yes, but you can’t put a price tag on those views. 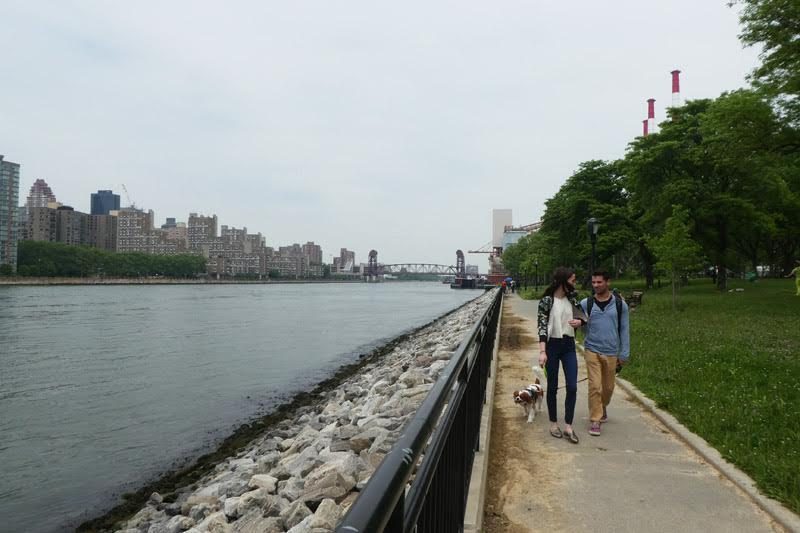 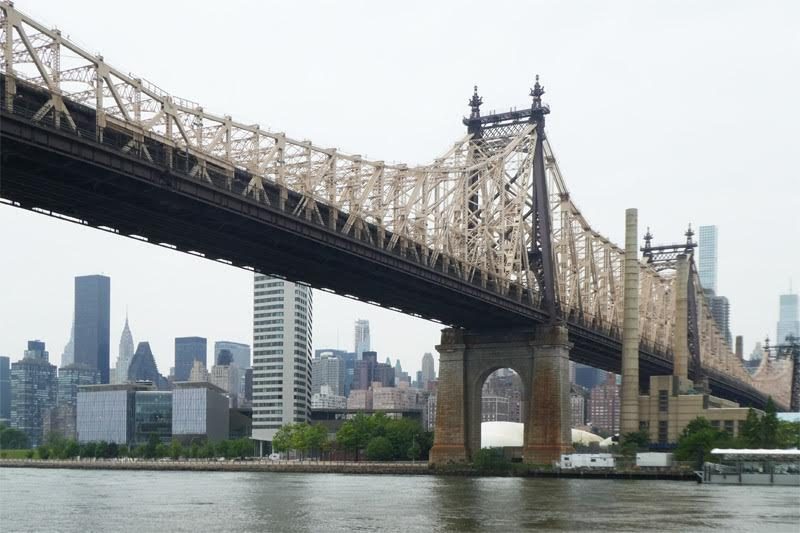 Hunts Point Park photo by Harald C. via Yelp. All other photos by Eric Barao.

Have you been to Long Island City? Or lived there? Let us know your thoughts on the neighborhood.

Also, visit Astoria, LIC’s neighbor, as well as Sunnyside, Jackson Heights, and Woodside. Plus, ride the International Express or 7 train through Queens. You’ll feel like you’re traveling the world.

Plus, do not underestimate Queens. It’s a fantastic borough and one of the most diverse in the world.