Two weeks ago, several hundred women gathered at TriBeCa Cinemas to celebrate women at LUNAFEST, an annual short film festival by, for, and about women. Launched in 2000 by Luna –– the company behind the women’s nutrition bar –– LUNAFEST connects women of all ages by promoting female filmmakers and entertaining audiences with often eye-opening, humorous, and thought-provoking storylines. To date, the festival has featured more than 110 short films and raised nearly $2 million for charity, including nonprofits in each hosting community, as well as its main beneficiary –– the Breast Cancer Fund.

I attended the benefit and screening, and thoroughly enjoyed all of the films, but two of my favorites came from New York-based filmmakers, Olivia Newman and Danielle Lurie.

Newman’s 15-minute powerful short, First Match tells the story of a young female wrestler as she prepares for her first coed high school match. Facing challenges as the only girl on the all-male team, “Mo” Morris doesn’t let anything stop her as she goes up against a male opponent on the mat. Beyond wrestling for herself, she competes to feel closer to her father, who is a former wrestler and faces his own struggles as a single dad.

Lurie’s Tiny Miny Magic is a sweet story about Sam Cabbage, a single New York girl who leaves a gift for her mailman, and he then returns the favor. The two exchange present after present and an unlikely romance develops from their mailbox-only communication. At almost 8-minutes, this short RomCom is most definitely “a love story gone postal.”

Here are some images of the highlights of the 2014 LUNAFEST in New York. 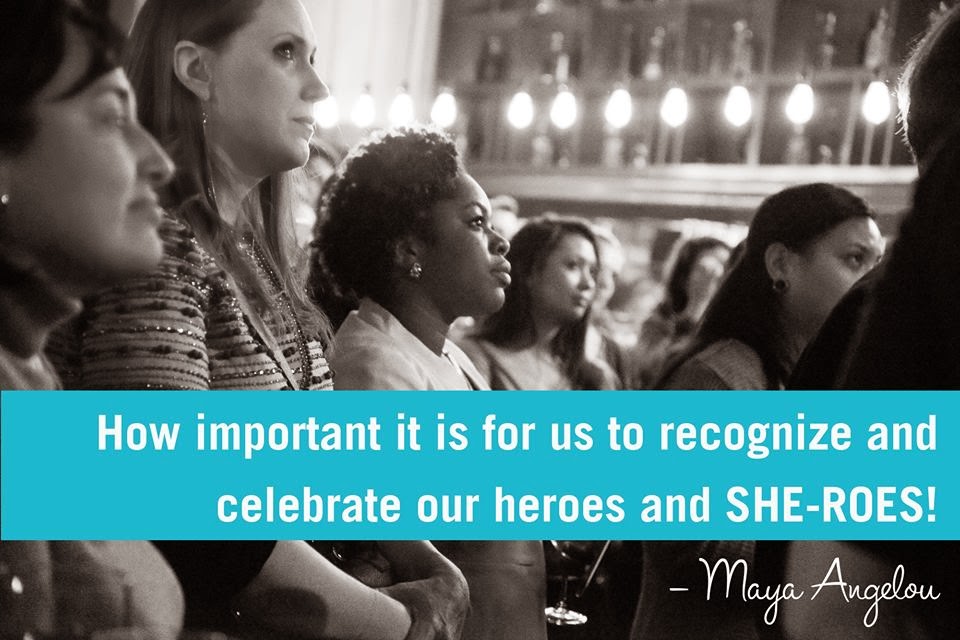 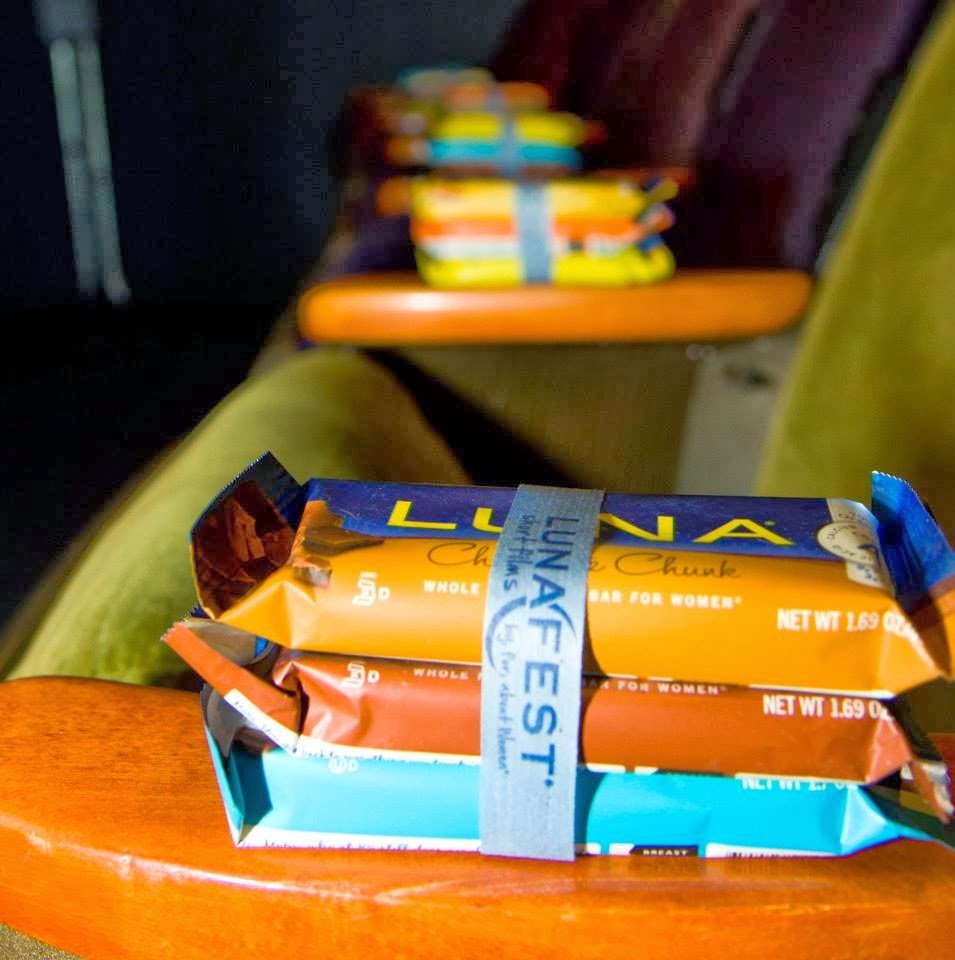 The above photos are courtesy of LUNAFEST.

« Coney Island Is Getting a Water Park; Do Illegal Stuff in Your Apartment and You’ll Pay for It; St. Patrick’s Bar Crawl in Astoria, and More
Take the Zagat 2015 NYC Restaurant Survey »