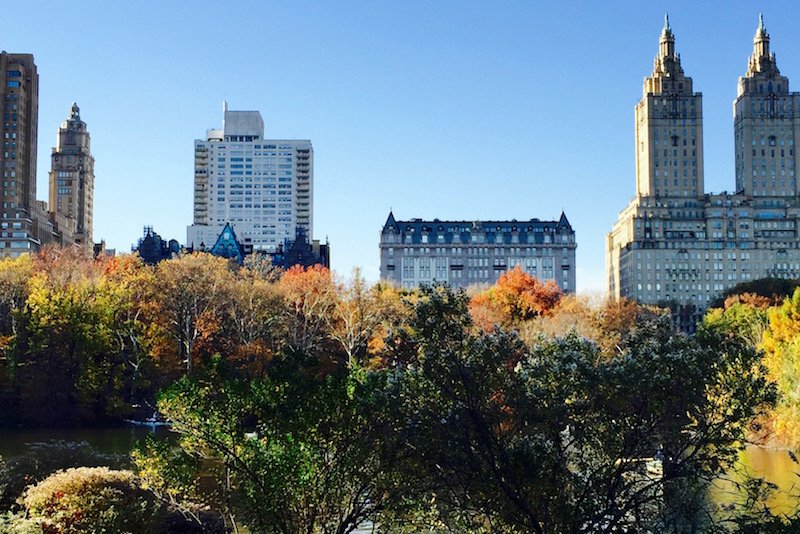 It’s that time of year again…Thanksgiving is almost here, and with that comes the Macy’s Thanksgiving Day Parade. I’ve watched the fanfare every year since I was a child –– it doesn’t feel like Thanksgiving if I don’t watch. I’ve attended the Macy’s parade twice too –– once before I lived in New York, and once after I moved here. This year, I’m not sure if I’ll brave the crowds or observe from the comfort of my sofa, but either way, you know what I’ll be doing on Thursday from 9 a.m. until noon.

Last year on Thanksgiving Eve, I witnessed a selection of the balloons become oversized larger-than-life characters. To watch the parade balloons get blown up, I learned that the trick is to arrive early (like no later than 4 p.m.), and still, there are thousands of people gathered near the Natural History Museum. Watching the balloons be inflated was once a local tradition, but in recent years, people from all over the globe come to New York to partake in the festivities on the Upper West Side. If you’re in town for turkey day, I highly recommend the balloons on Wednesday evening. then you can head out to a bar or restaurant and start celebrating the holiday early. You can get more info about this New York tradition here. 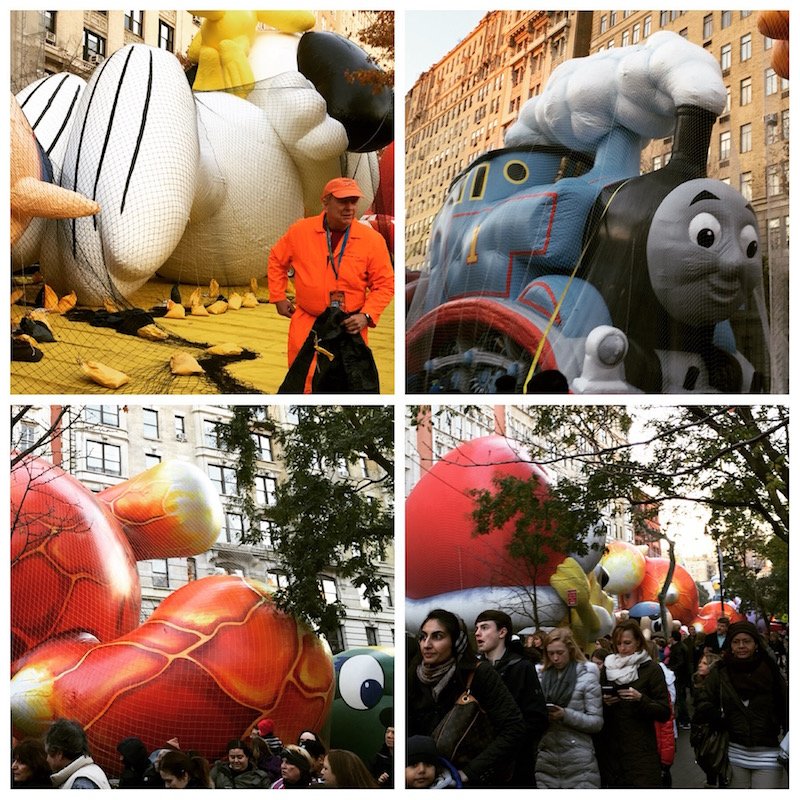 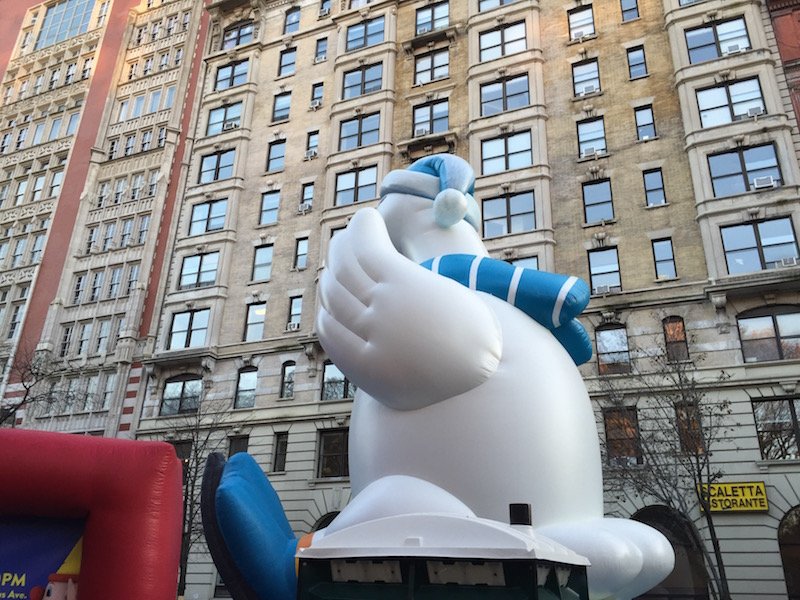 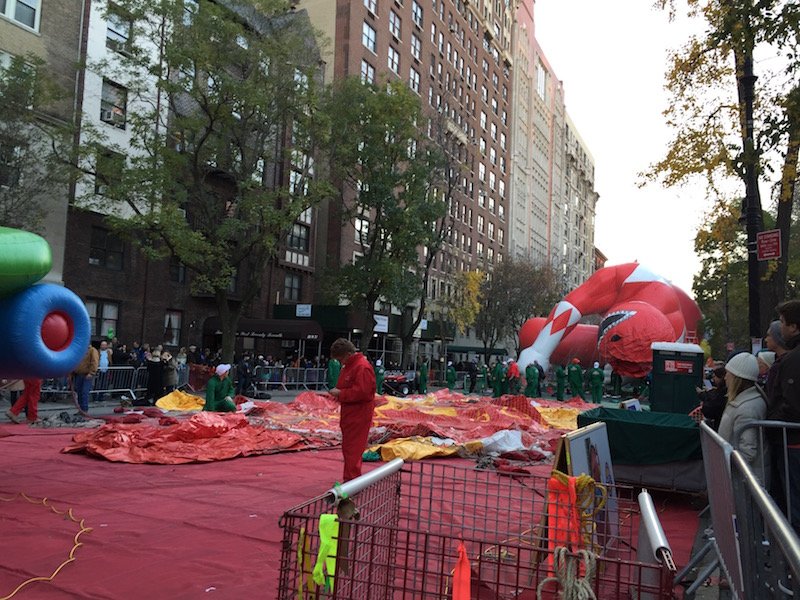 Now, let’s see what else is going on in our great city….

Aging on the Upper East Side? Find out the beauty secrets of funny lady Jill Kargman, creator and star of one of my favorite shows of all time: Odd Mom Out. {Harpers Bazaar}

This apartment in inspiring. How you can entertain in just 350 square feet.  {Apartment Therapy}

Single in New York? These could be the best neighborhoods for you. {NY Times}

I missed the Supermoon, but these photos are awesome. {ABC7 NY}

So many celebrities hail from Queens. Who knew? {amNY}

A surprising statistic about roommates in New York… {Curbed}

Fall color is peaking in Central Park and it’s spectacular! {The West Side Rag} 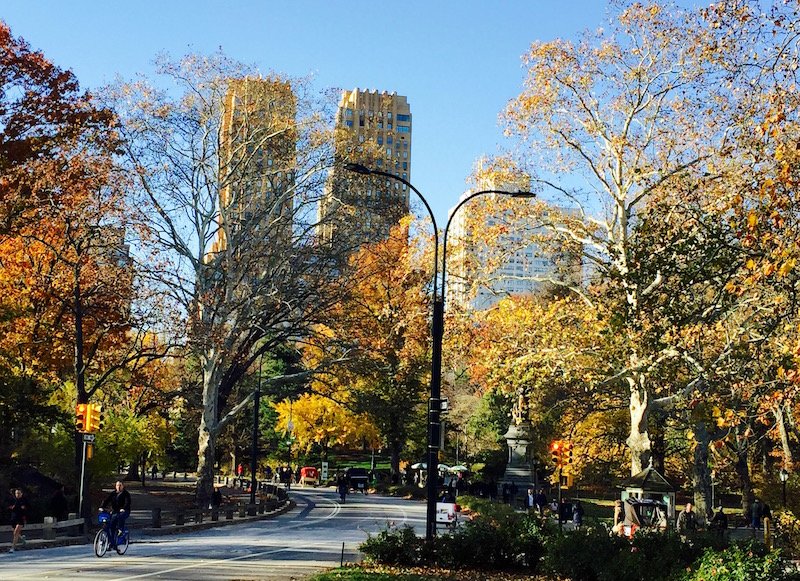 Did you miss last week’s roundup post about my friends’ wedding at City Hall in New York? You can catch that blog here.