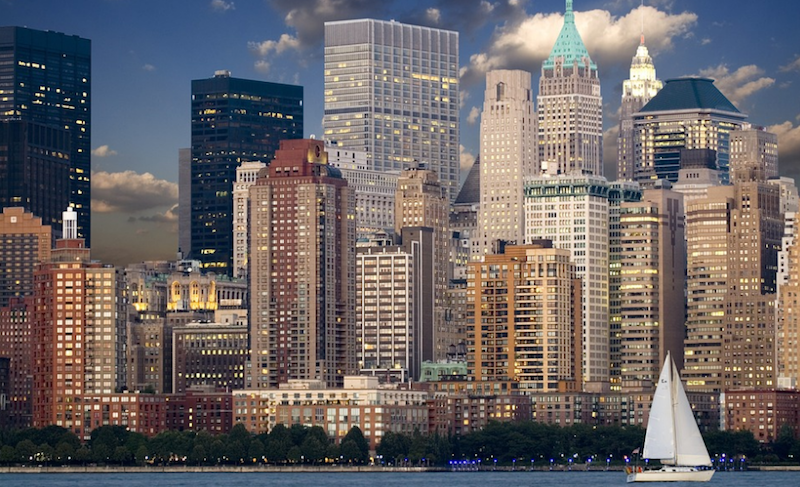 “If I can make it there, I”ll make it anywhere…..” To many non-New Yorkers “making it” in New York is no harder than making it elsewhere. But for natives and even some transplants, there’s truth to the iconic phrase. In New York City, the competition is stiff. Someone who’s eager and just as talented is waiting in the wings for a shot, so hang tough or move over.

I asked ten New Yorkers to talk about, “If I can make it there, I’ll make it anywhere,” and what it means to them.

“NYC is a dog-eat-dog environment when it comes to work and making money. I think the people who live here want for more than a lot of other people in the world, and therefore, they’re living to work instead of working to live. When you have to compete with this and you don’t want that, then obviously, the person who wants it more is going to win.”

“But I’ve only lived here. I’ve never known anything else…so why would I think of it as ‘making it here?’ I’m here, always have been. This is all I know. If I moved somewhere with a slower pace, that thought might cross my mind.”

“New York is a tough place to make it. Think about restaurants and how quickly they turn over in NYC.  It’s more expensive here and there are so many more people too, which makes it harder.”

“If you can pull yourself up in NYC, the rest falls into place. NYC is a battleground of big competition and little baby salaries. It’s not for everyone. But if you bite and kick your way to the top in this city, anywhere else is easy. Then again, why would you ever want to make it anywhere else?” 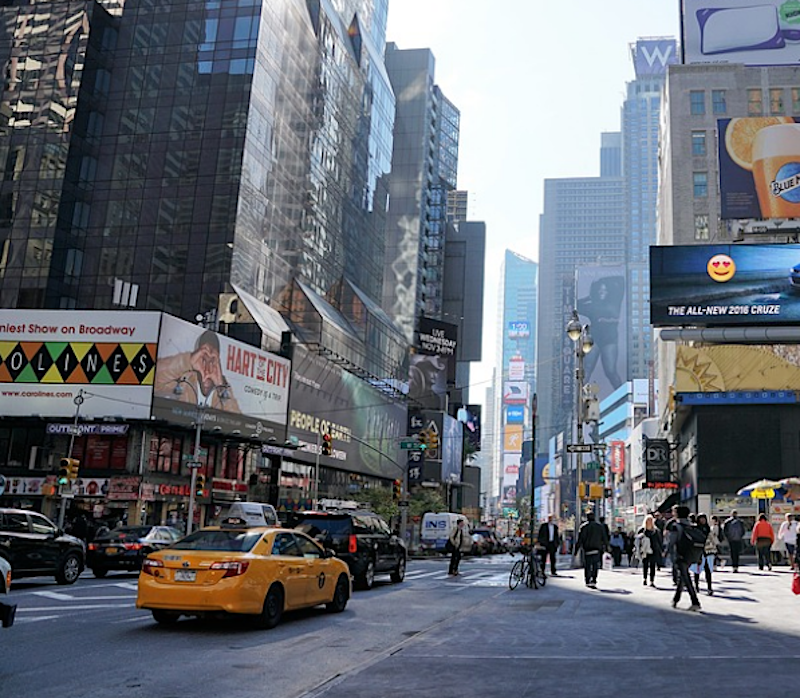 “I’ve been to London, Geneva, Vienna and Rome and nothing compares to NYC. New York specifically represents a microcosm of western society. It’s the epicenter of the world whether Europe wants to admit that or not and because of that it draws a lot of people here. Read E.B. White’s Here is New York.”

“Overpopulation fills the fish bowl and makes it much more difficult to succeed when you’re competing against a million other people who want to do the same acting, writing, or design job as you. I think that in part makes NYC fairly tough.”

“There was a book that came out called 100 Reasons To Leave New York or something like that… But the author says something like ‘New York is a place where people come to graduate into who they really are and then they leave once they’ve done that.’ I think there something to that and I look forward to graduating.”

“New York kicks back harder than most places; it can be unforgiving and leave you with few options.  I think the idea is that if you can measure up well in what was once considered the most competitive city in the world, then that experience will hold up anywhere. Is this still true? We’re likely not the most competitive anymore, but the adage still has stock, especially because everyone still wants to relocate here.”

“If you have staying power in NYC, then you have succeeded; you’ve arrived. New York is still perceived as being a home of innovators, if only in the minds of those who live here.” 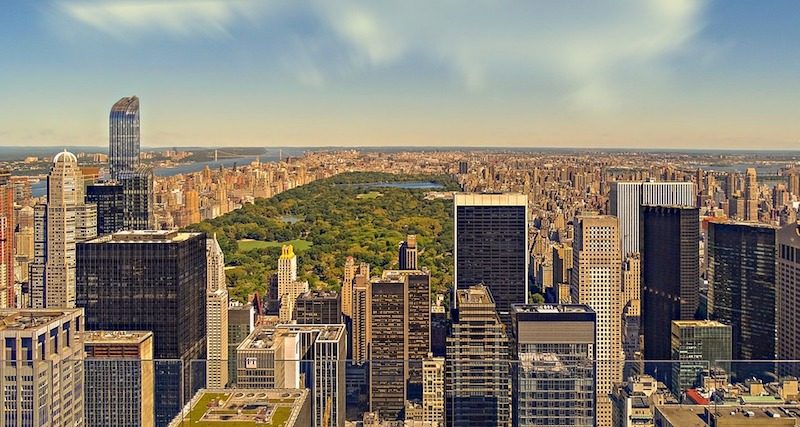 What do you think? Does the phrase, “If I can make it there, I’ll make it anywhere” hold true? Is it tougher to make it in NYC than it is in other cities? Let us know in the comments.