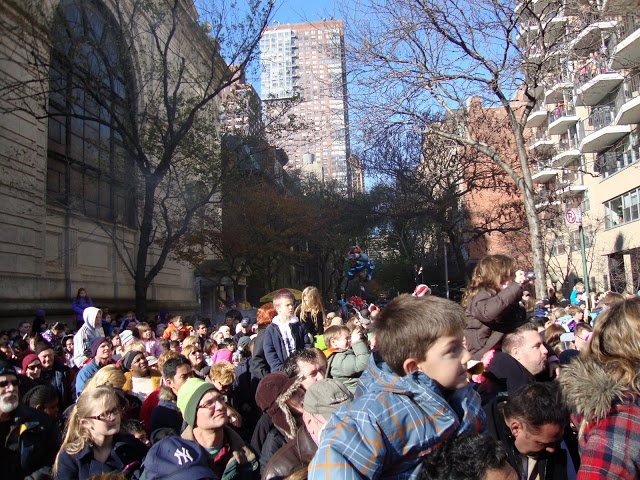 For the second time, we attended the Macy’s Thanksgiving Day Parade. And once again, it didn’t disappoint. Every New Yorker should do it at least once. Mike and I thought that for the most part it is tourists who go to the parade. On Thursday, we found out this is not the case.  People from the entire metro area, including Manhattan, make this event a priority on their Thanksgiving holiday. After seeing it twice, I am not surprised. 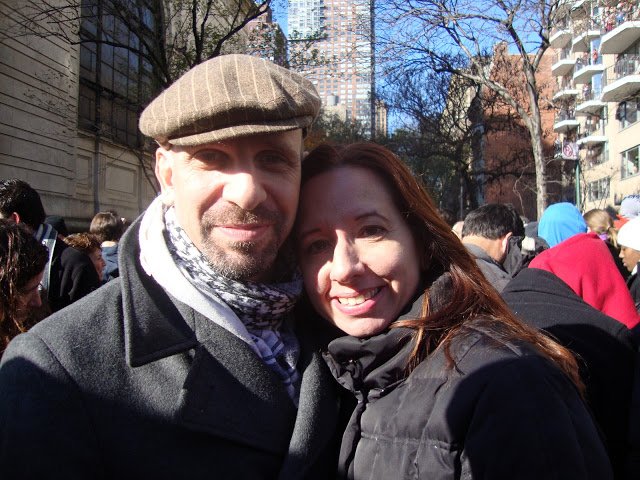 The mood is light and happy. Even though the sardine-like conditions could put a serious damper on the occasion, generally people focus on the big things up in the sky. The balloons are the real treat, and the floats and bands aren’t bad either. The parade itself is fantastic, but remove this fanfare from the streets of New York City, and somehow I doubt it would be as special. 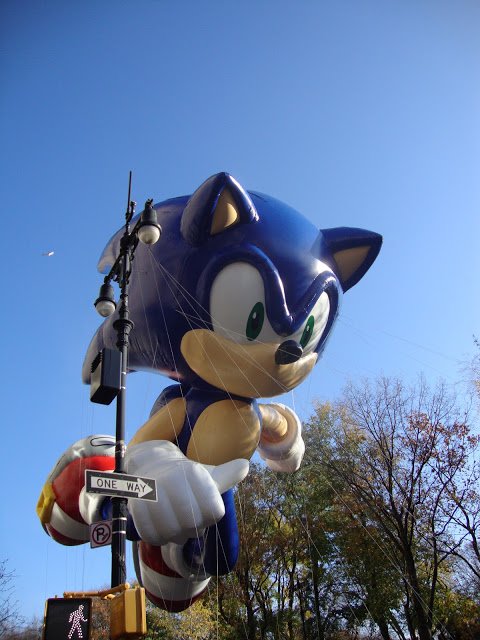 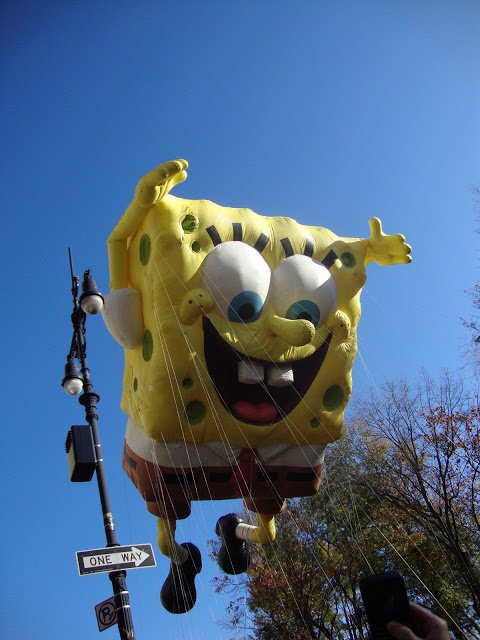 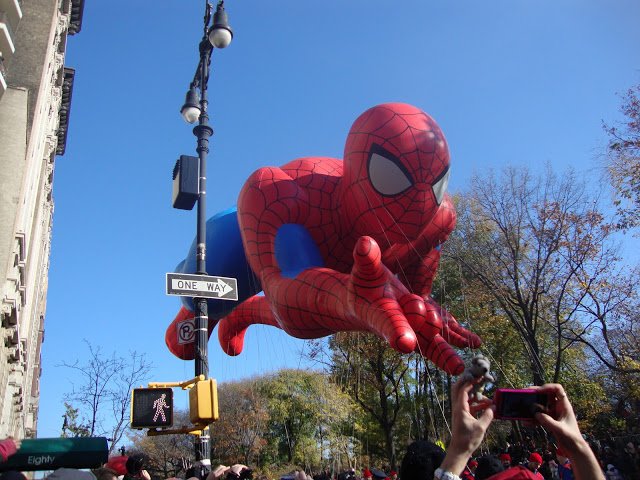 Young and old alike participate and view; with spectators arriving as early as 5:30 a.m. in anticipation of his arrival. This year, the weather could not have been more perfect. Bright and sunny with a slight chill! It was just cold enough for the “Man in Red” to make his first appearance of the season. Surrounded by elves and with the Mrs. by his side, he looked as jolly and as glorious as ever. 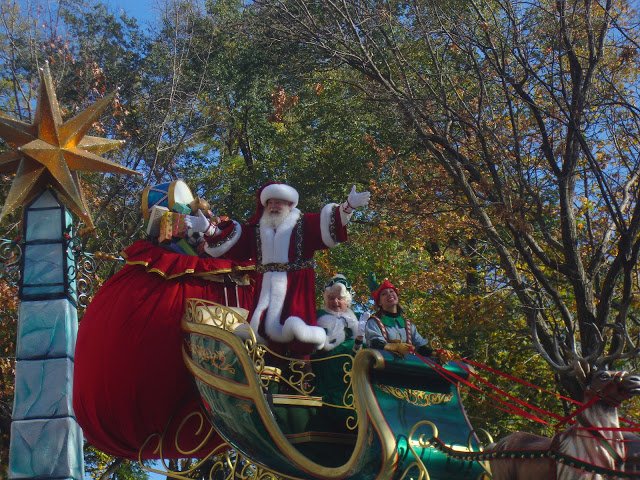 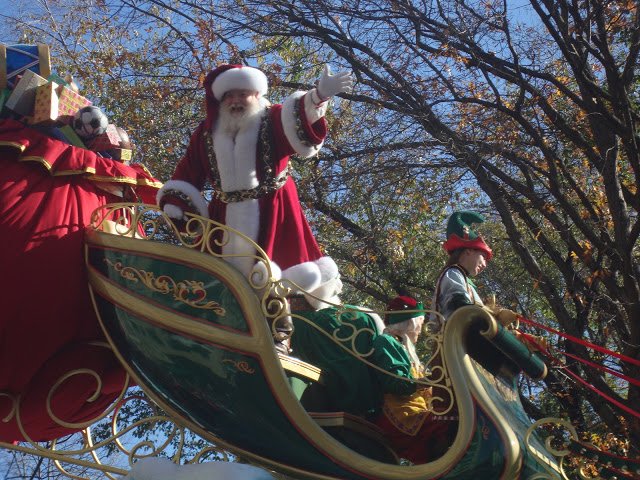 All of those who don’t believe, have some faith and make your lists now. Get ready! The big day is just around the corner; and Mr. Claus and company will be booked in no time.