I had no intentions of leaving my Upper West Side apartment this past Friday night. The overcast weather left me little desire to socialize, but rather, it felt like an ideal evening to stay in with a marathon of Sex and the City or Breaking Bad. I was looking forward to several hours of relaxation and red wine, followed by an early turn-in to my fluffy queen bed. That was before I saw the email…

Around 2 p.m., I received a message from Celebrity Cruises with an invite to the Manhattan Cocktail Classic Gala at the New York Public Library. Aside from the fact that my roots needed a date with Nice ‘n Easy, I also had no idea what I’d wear. Nonetheless, I responded promptly with an emphatic, “Yes! I’d love to go!” I figured that I would sort out the details of hair, makeup, and wardrobe later, but not too much later. After all, I only had until 9 p.m. to get my act together.

A big plus was that I could take a plus one. Many times when I’m invited to blogging events, I have to grin and bear the parties as a single, which isn’t always an easy or fun thing to do. I’m a pretty friendly person, but no doubt, very few people would attend a shindig like this alone. Luckily for me, I didn’t have to fly solo either, and Mike’s calendar was clear, so he was able to be my date!

We gussied up and headed to midtown (by subway no less!) for the extravaganza, and extravagant it was. I had never seen so much alcohol amidst so many stylish people in one place before. I sampled cocktail after cocktail on four floors with several thousand haute attendees, yet we never waited more than five minutes for a drink. The event was well staffed, and the entire evening went off without a hitch.


Each bar room featured a different liquor and theme. I sipped a delicious martini made with vodka and orange bitters in the hip, downstairs Grey Goose nightclub, and Mike sampled local whiskey in the New York section, a large tasting room with NY-state spirits.

So many drinks, so little time, but my favorite of the night was the “Brilliante,” a dynamite concoction from Celebrity Cruise’s mixologists consisting of Nicolas Feuillatte Brut Champagne, Agave Nectar, Angostura Bitters and Grand Marnier. The gold-sugared rim was like the icing on the cake for this libation. The Brilliante was everything a cocktail should be: pretty, tasty, decadent, and enticing. As this was my final cocktail of the evening, I had to refrain from drinking a second, but trust me when I say, I wanted another.


Live music, dancing, circus-type acts (also from Celebrity!) kept us entertained into the late hours. As you can see from the photos, this event spared no cocktails, no glam, and no expense. It was a gluttonous evening of spirits and mixers with everything from aperifits to moonshine. The Manhattan Cocktail Classic Gala clearly echoed one tidbit I’ve known since I moved to NYC: New Yorkers know how to party. 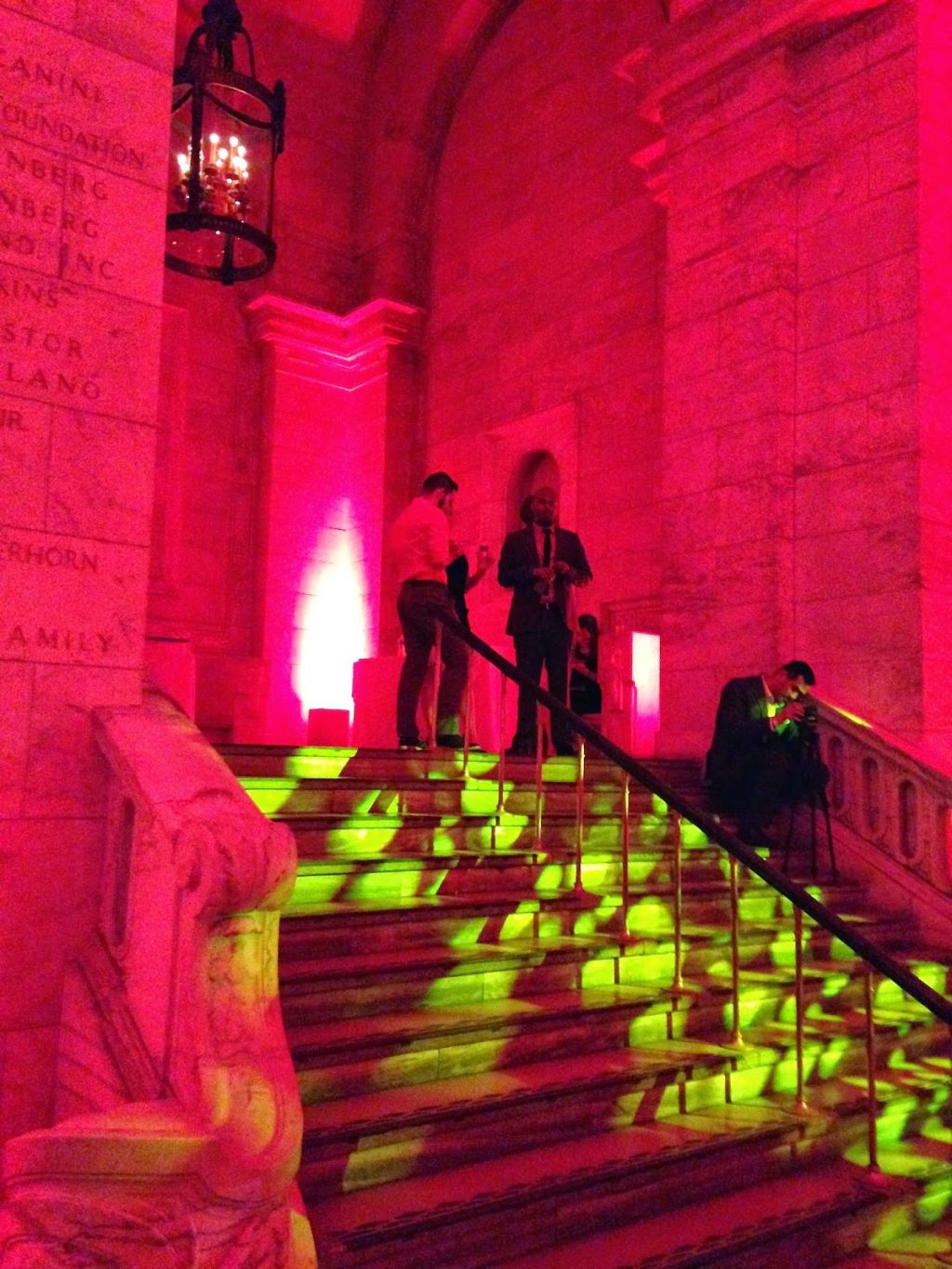 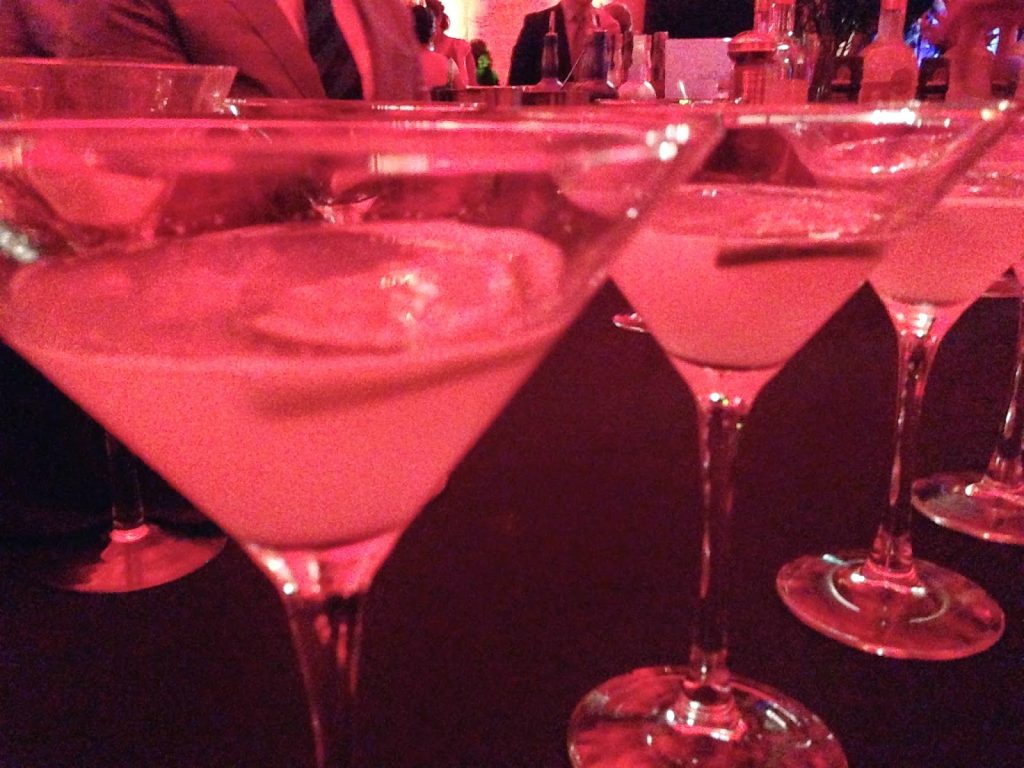 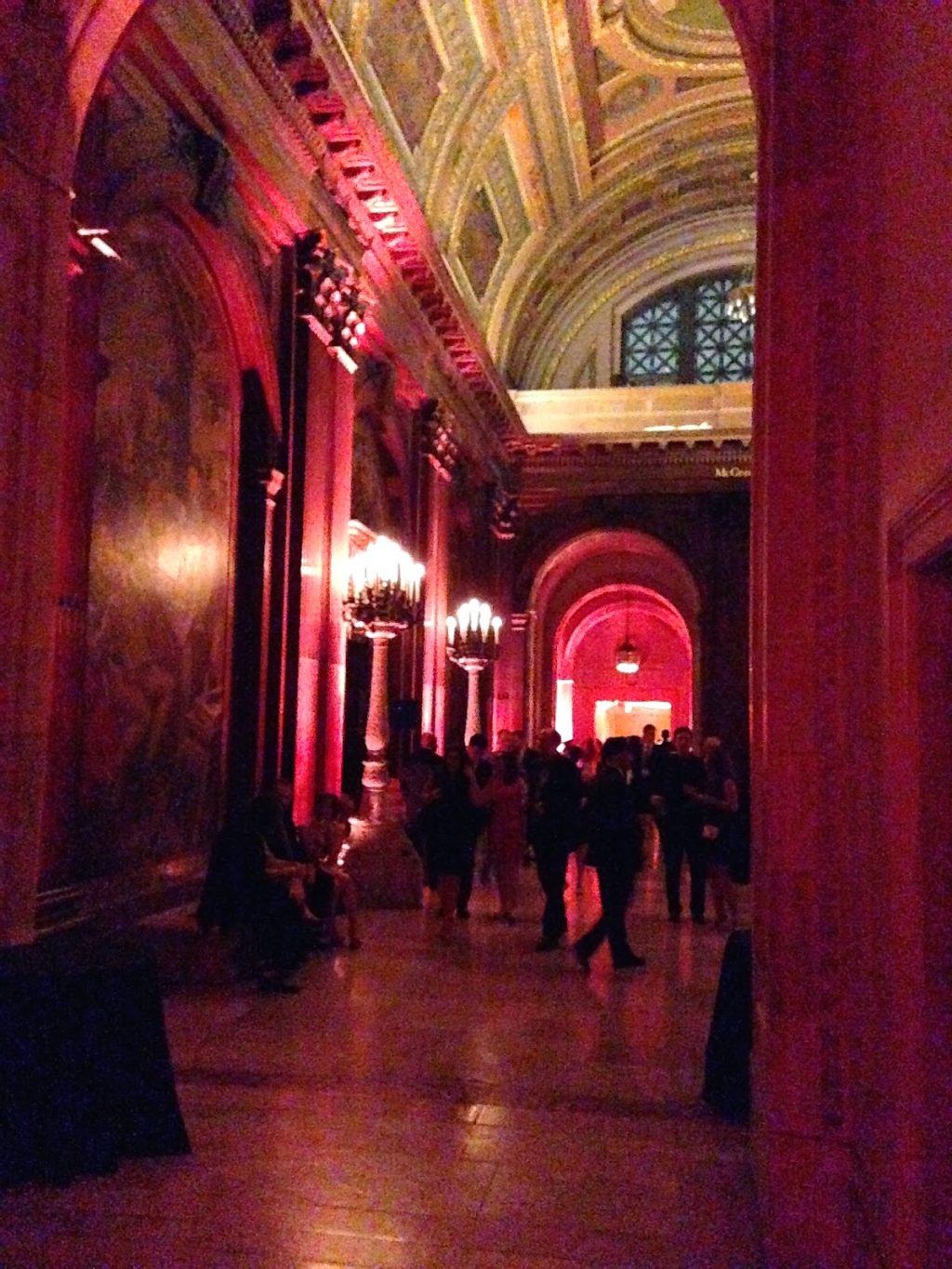 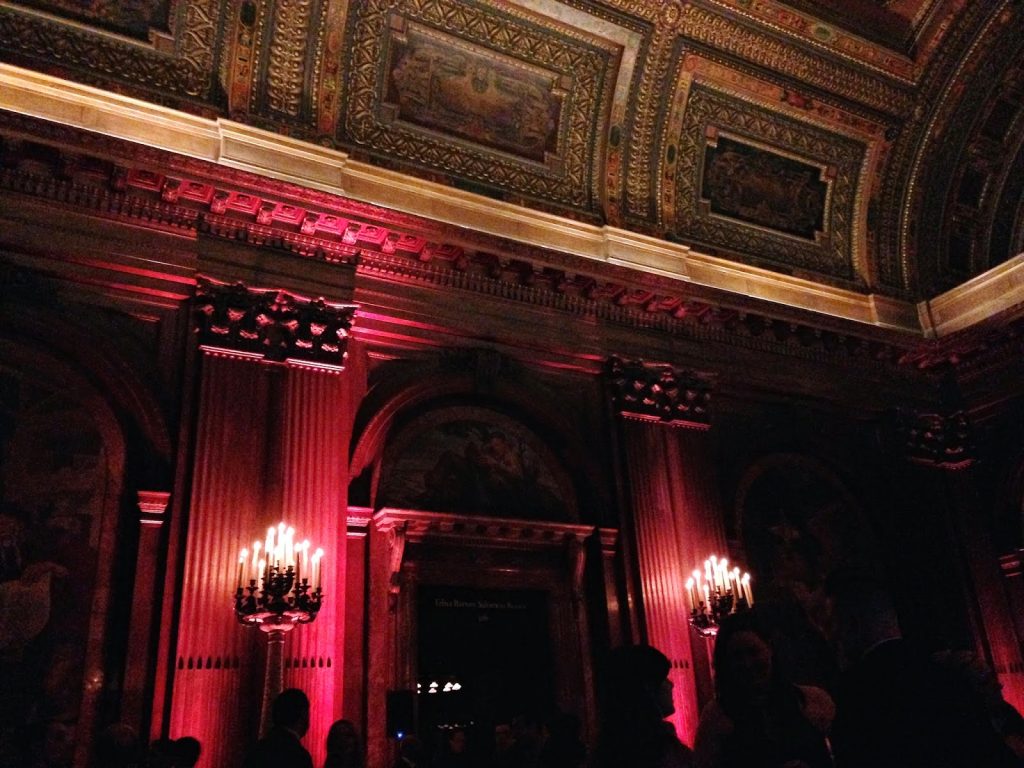 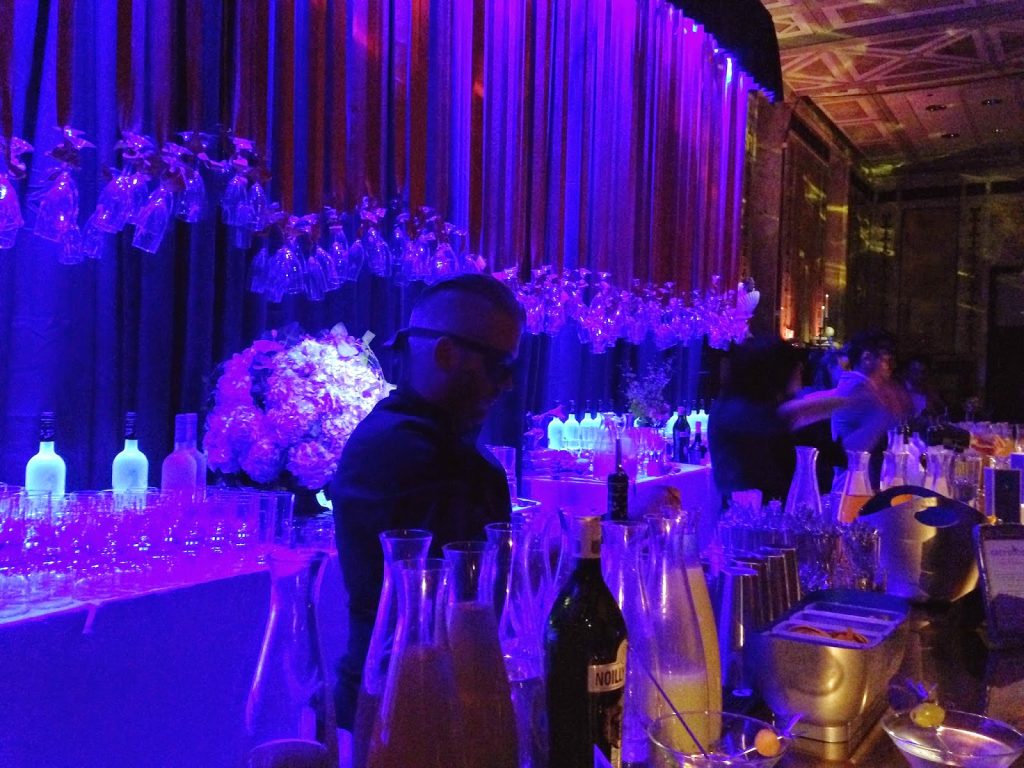 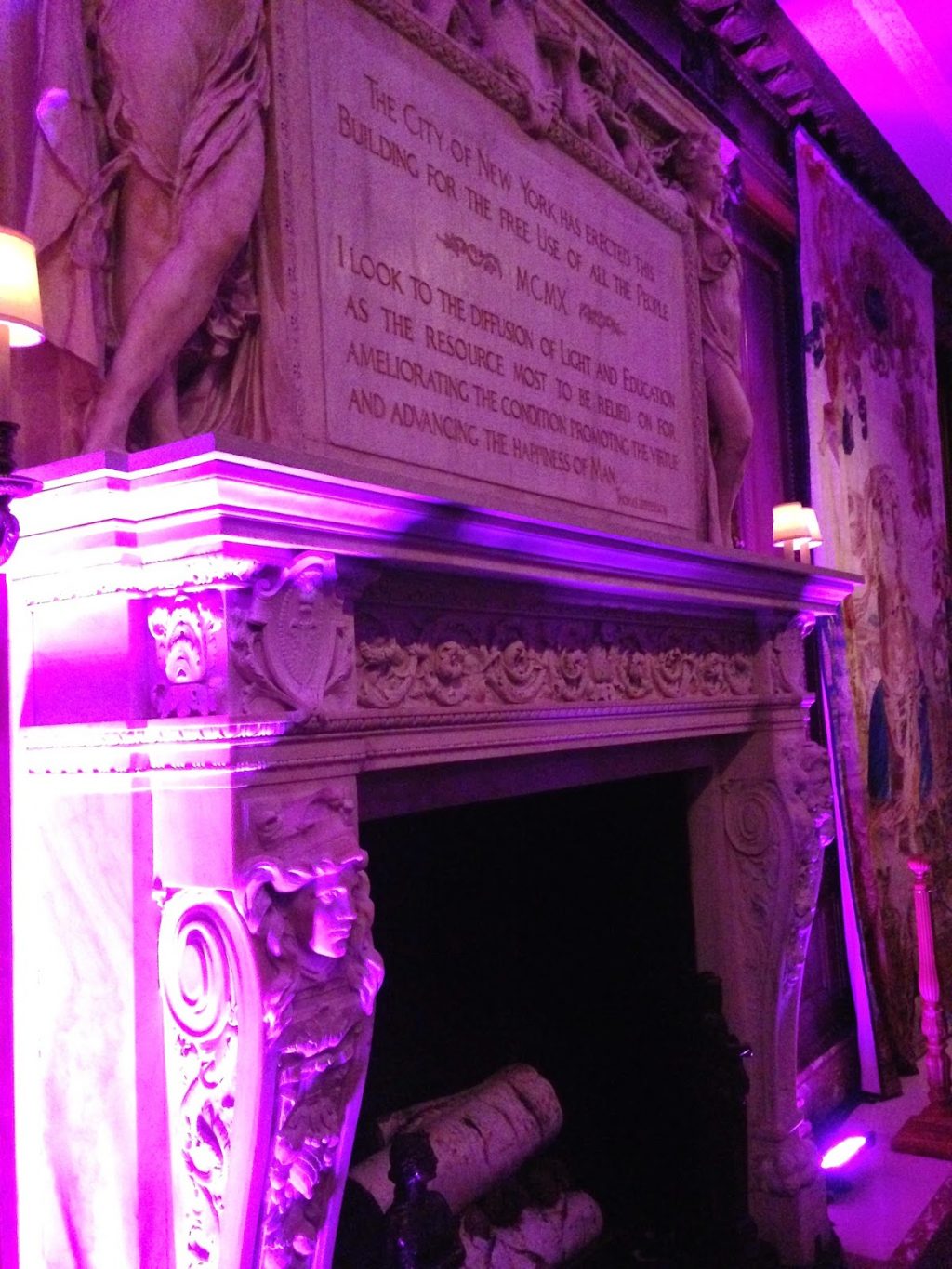 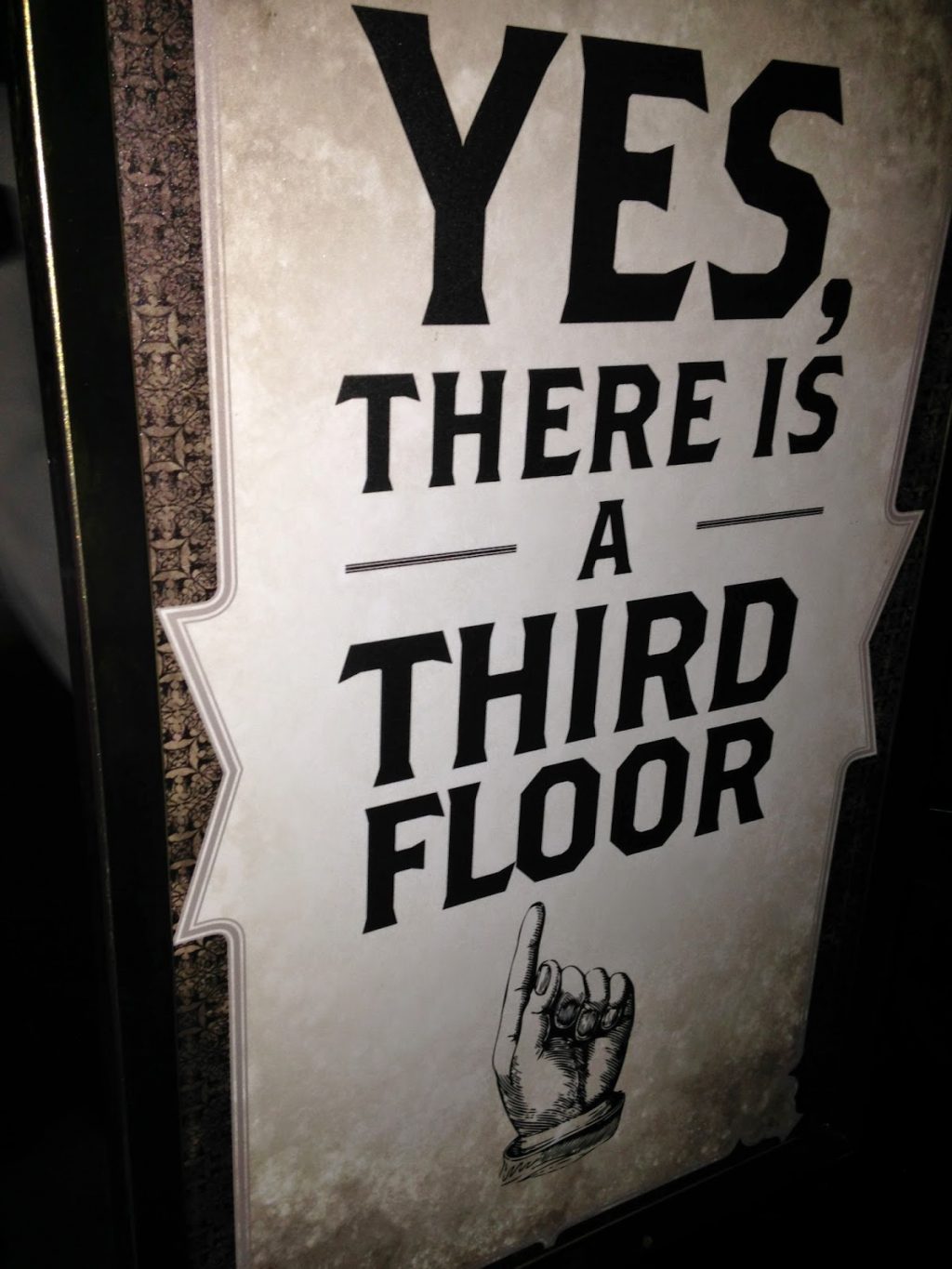 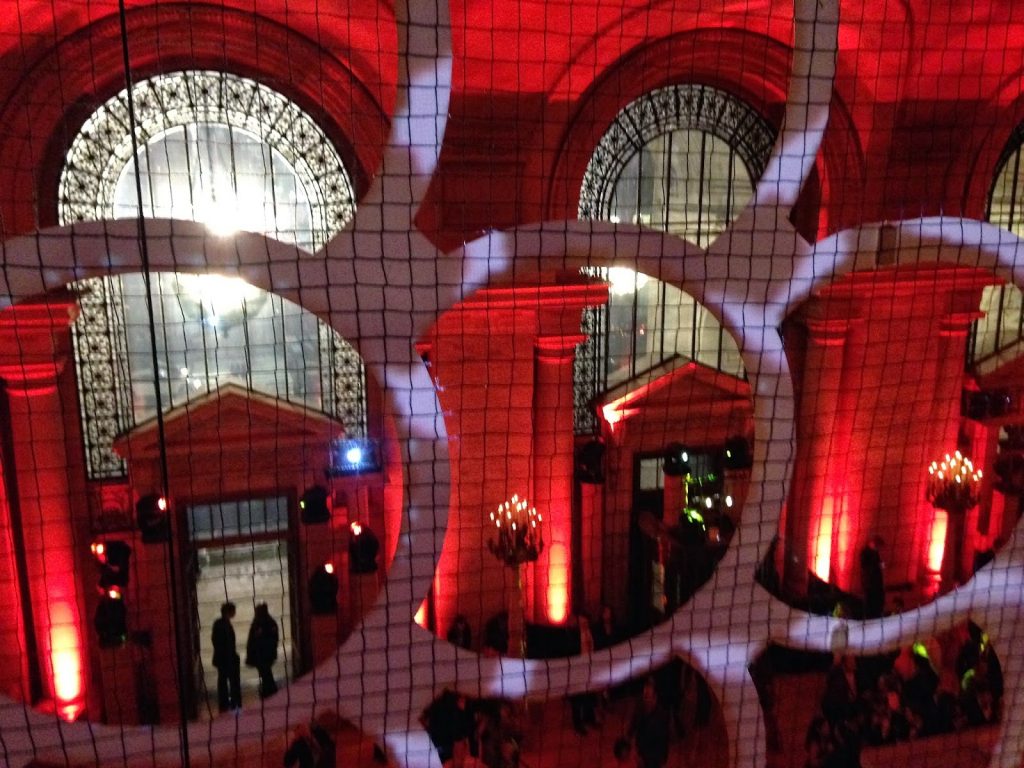 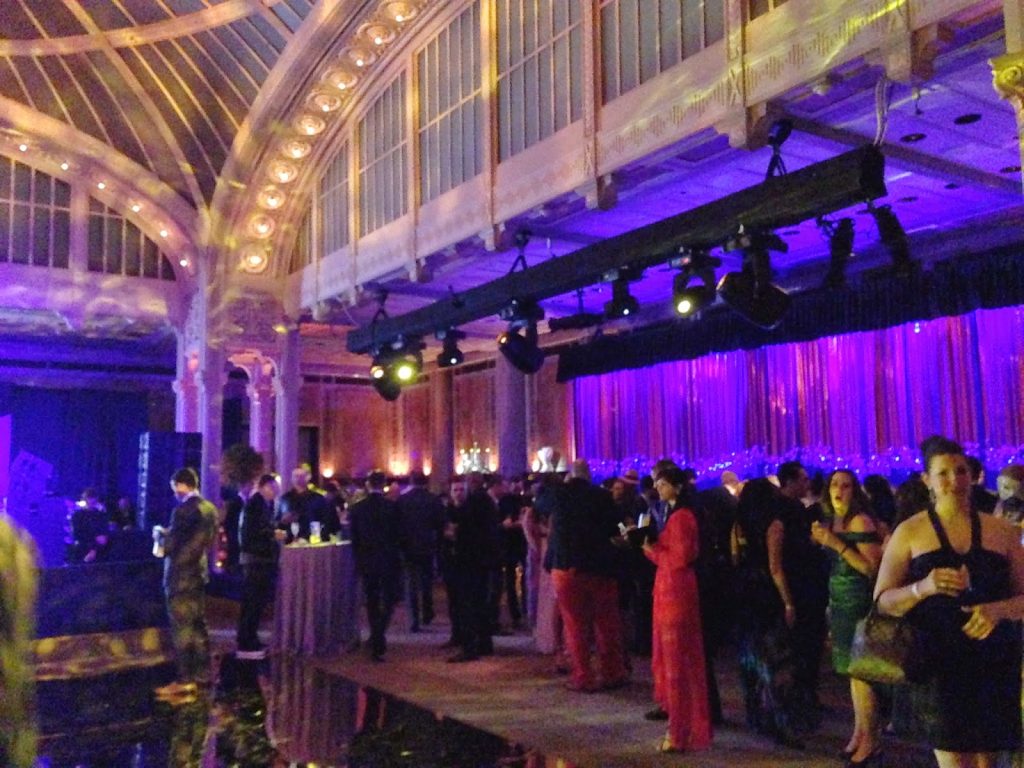 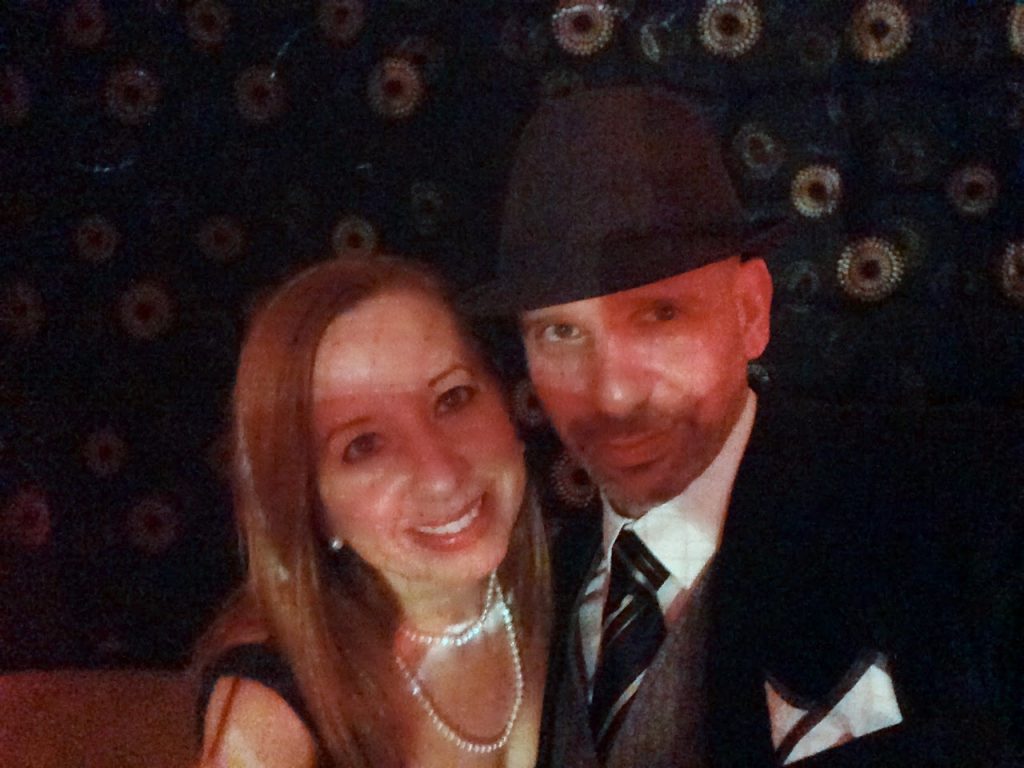 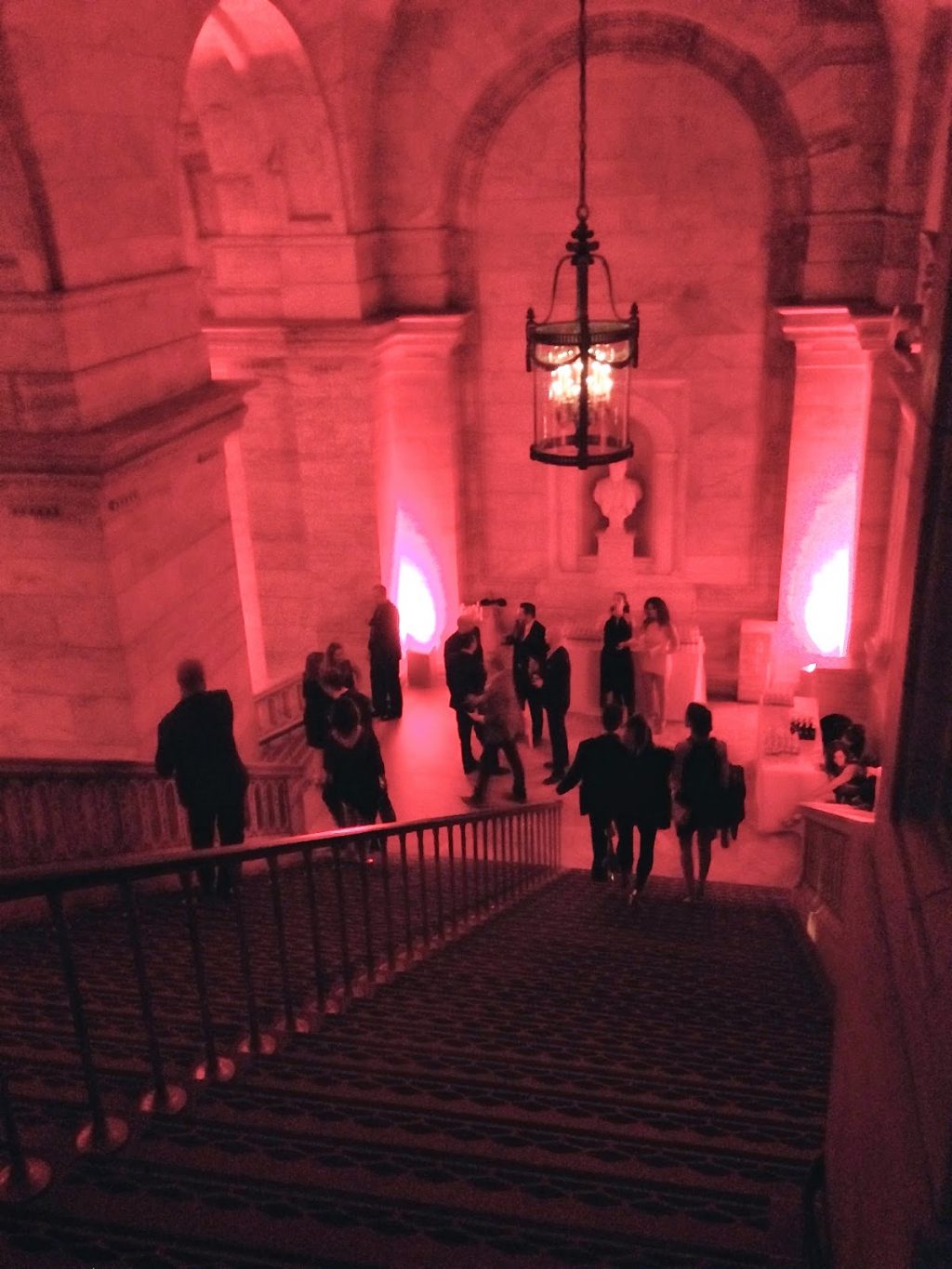 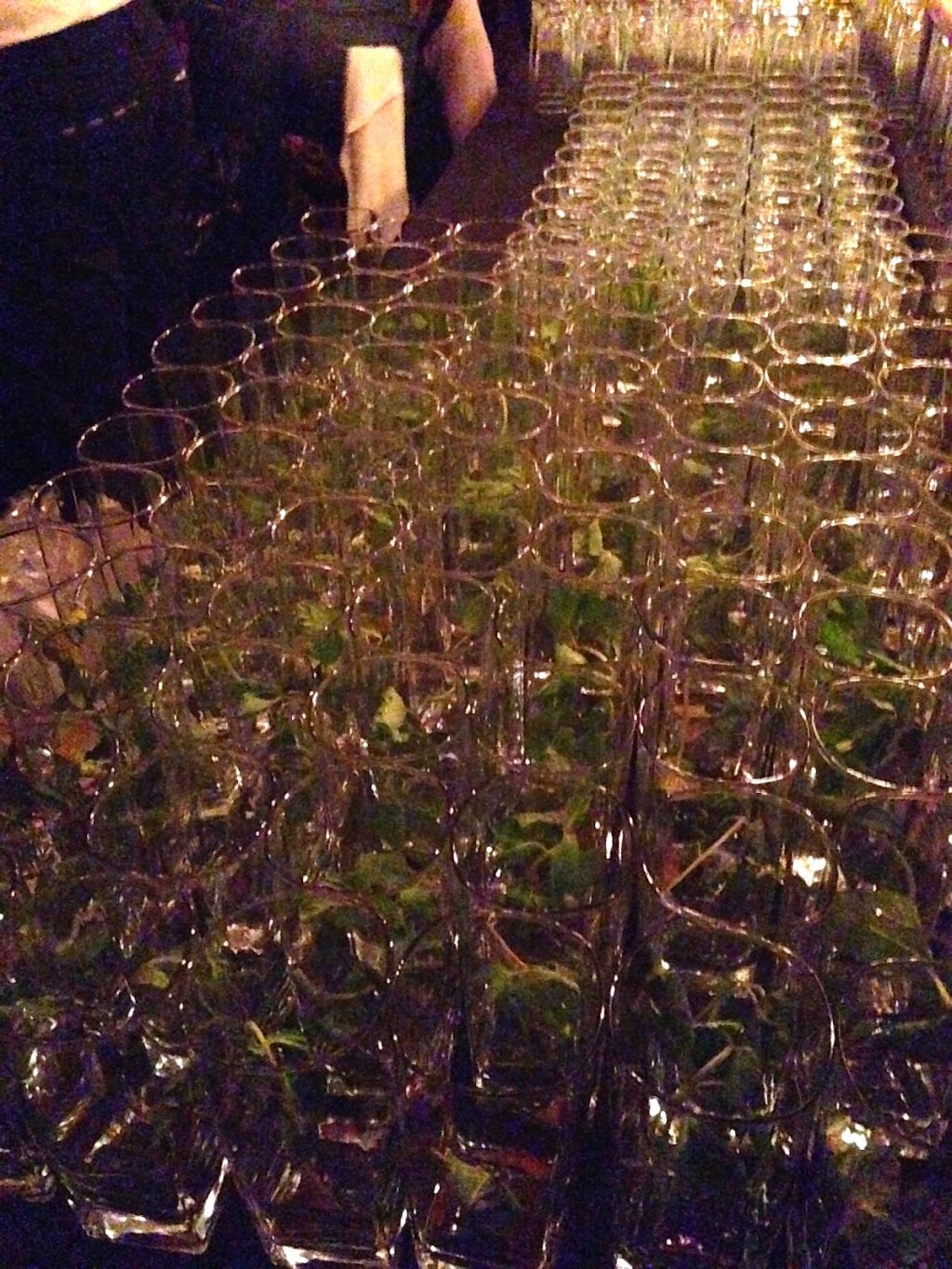 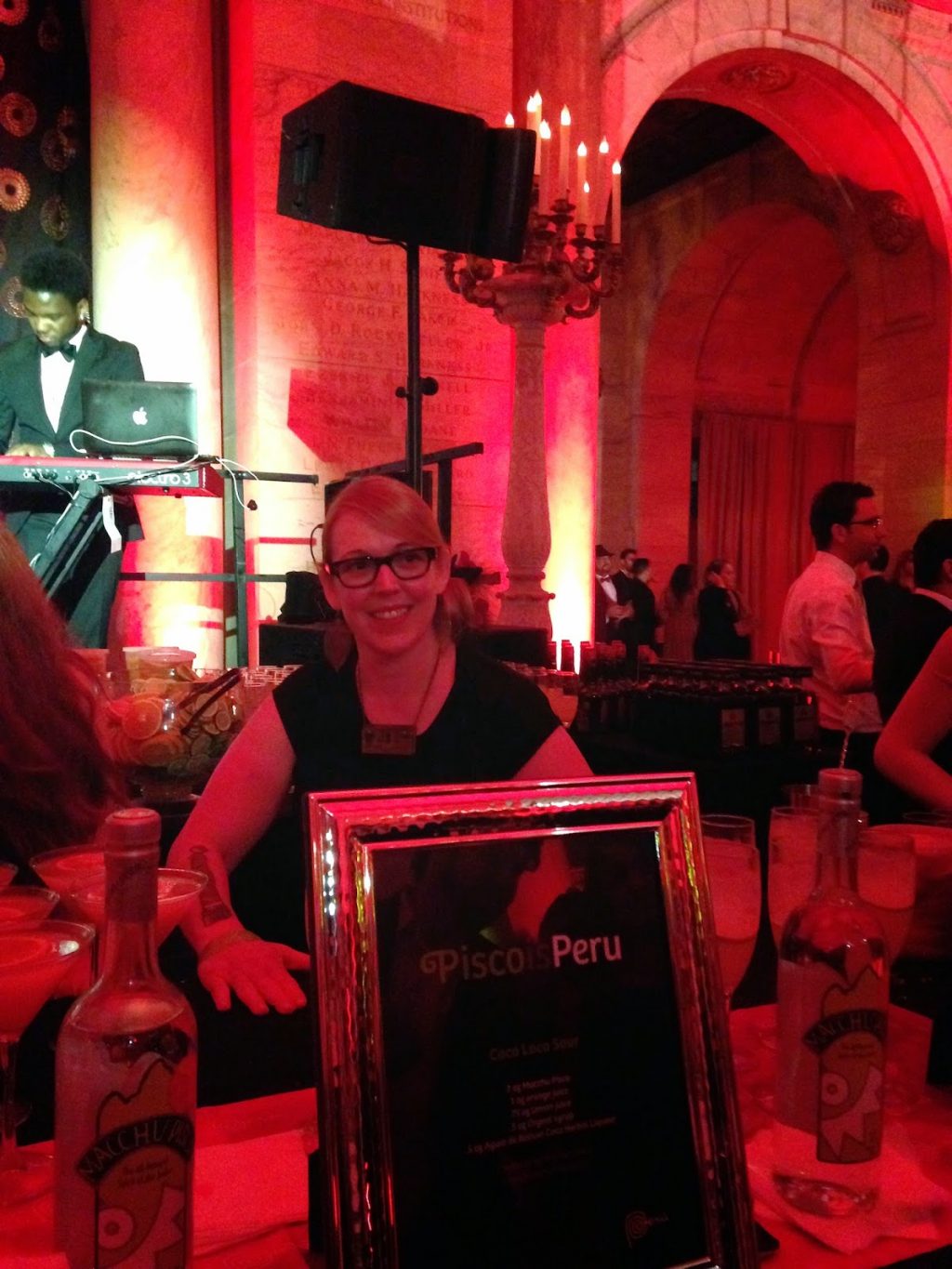 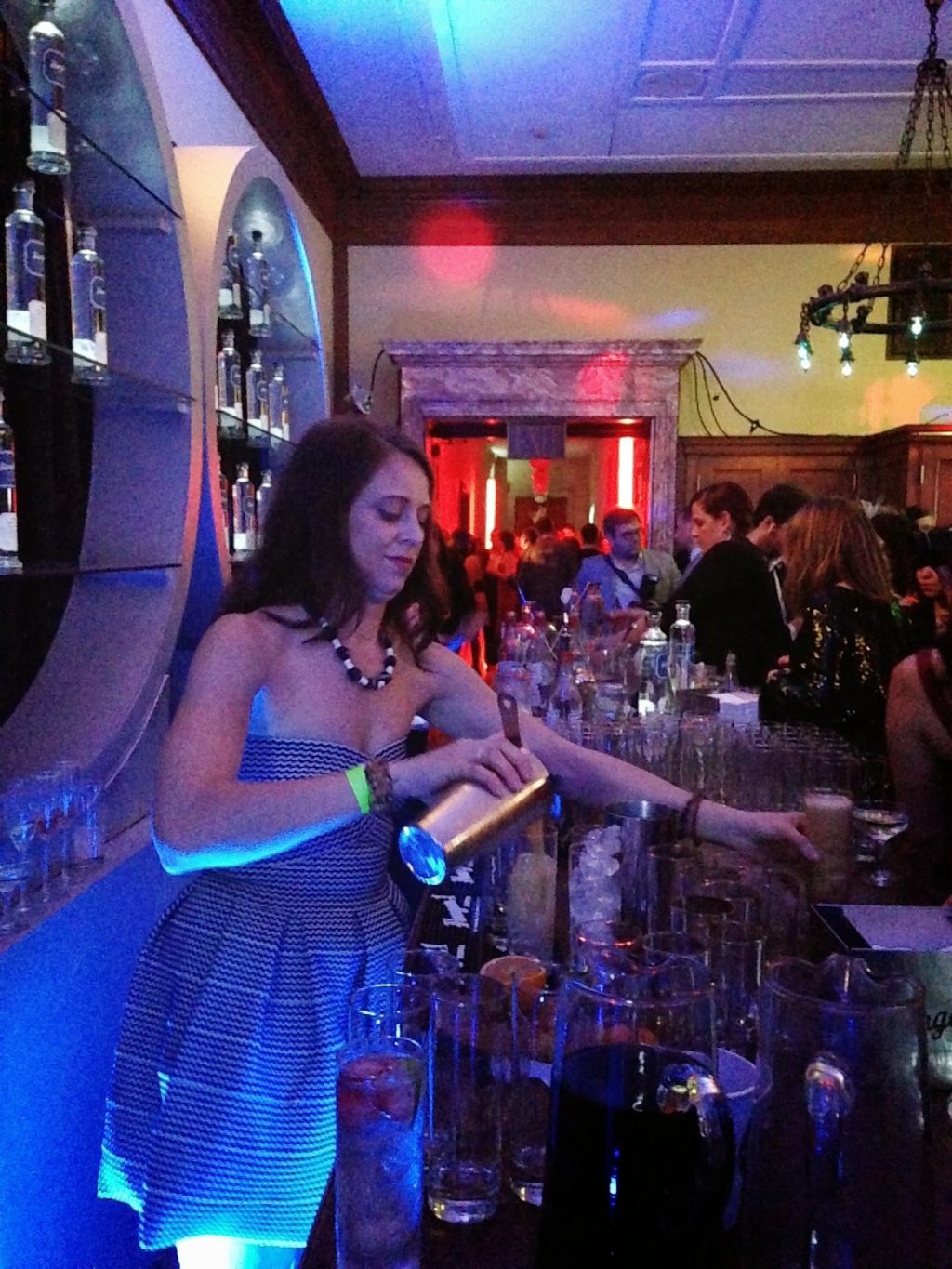 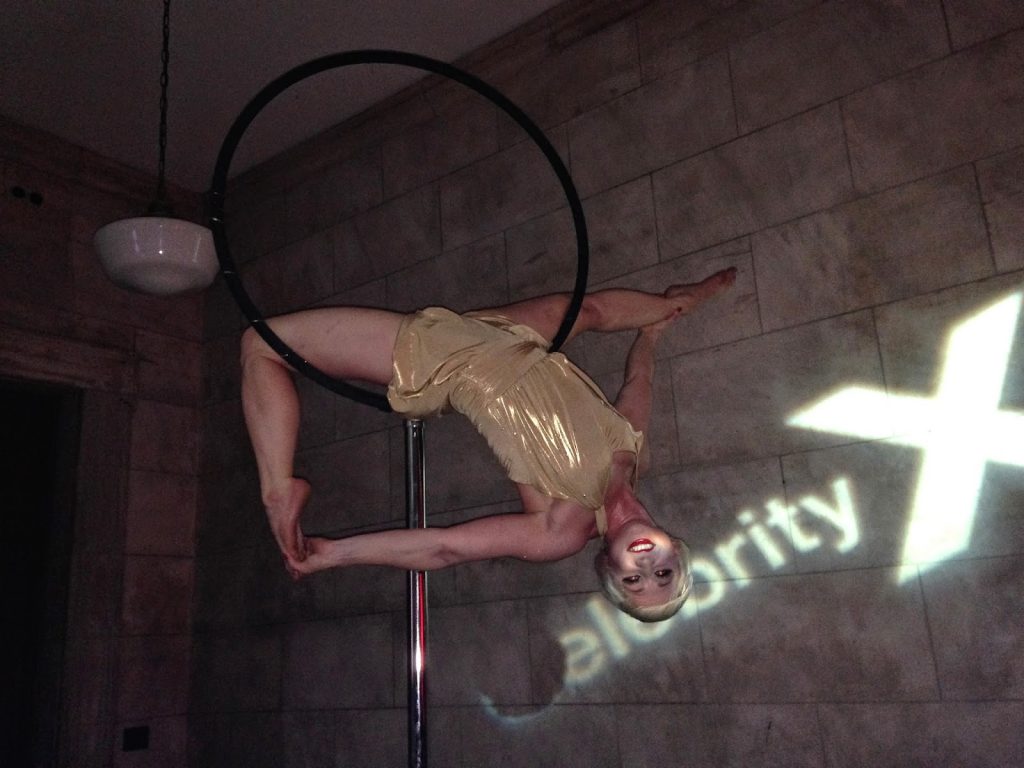 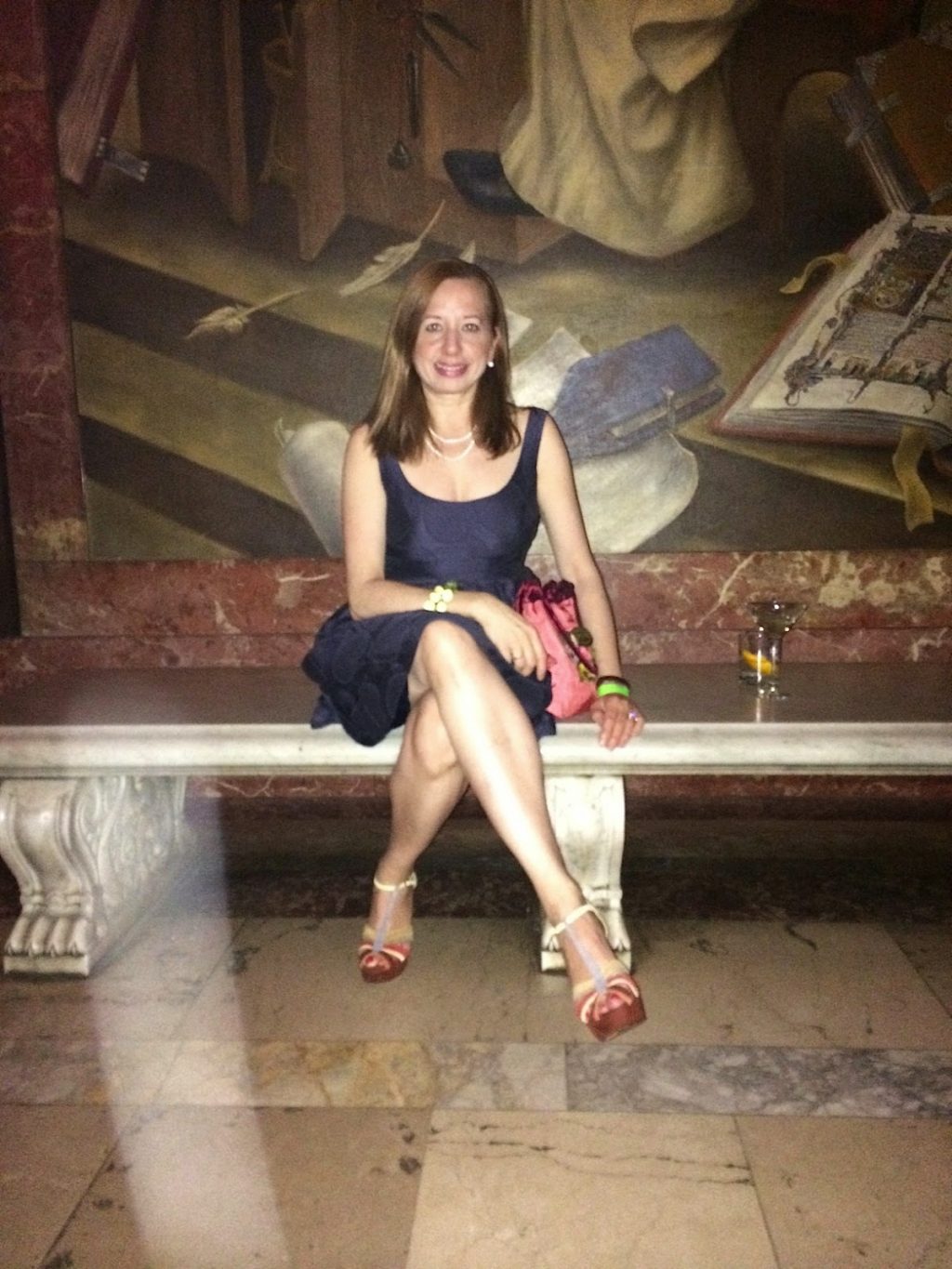 The Manhattan Cocktail Classic runs through May 13, so you can still grab tickets for tonight and tomorrow night and participate in the inebriation.


Many thanks to Celebrity Cruises for the VIP tickets to this event.