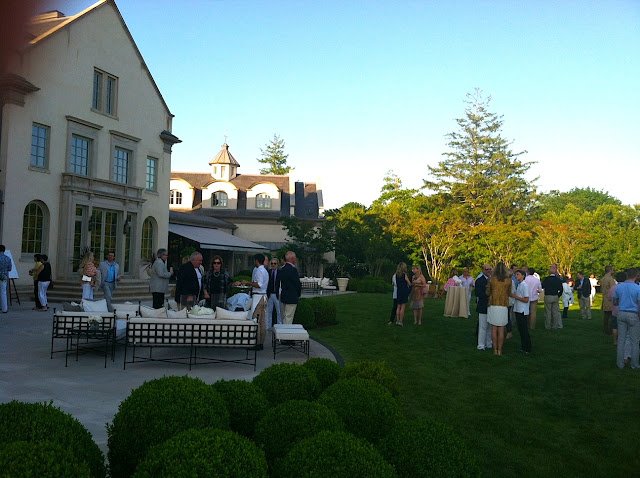 This past Saturday, stylish Hamptonites gathered for the 13th Annual Midsummer Night Drinks, benefiting one of New York City’s most beloved charities, God’s Love We Deliver. For three hours, guests ate, drank and socialized at Villa Maria, the spectacular Water Mill estate of Louise and Vince Camuto. I was honored to attend the benefit, which takes place every summer at a unique
home in the Hamptons.

God definitely delivered an evening of ideal weather for
this special occasion; the area had been soaked with rain just a day prior.
Tents were intended as a back-up plan, but the cool temperatures and lush green
foliage at the Camutos’ home created the perfect backdrop for this special
fundraiser and no tents were required.

President and CEO, Karen Pearl, Chair of the Board, Scott Bruckner, and Vince Camuto with Louise by his side, spoke graciously to the crowd, thanking everyone for their support of God’s Love and its mission. This year’s fundraiser was especially significant since the not-for-profit organization will begin expanding their current headquarters later this summer, and  temporarily relocate to Brooklyn while the SoHo building is under renovation.

Guests complimented the renovated Villa Maria throughout the evening. Though the Hamptons Designer Showcase was held at the estate in 2001 and 2002, the funds raised were not substantial enough to maintain the property. Years of disrepair had fallen on the 126-year-old home, after which the Camutos purchased it in 2005. The nearly five years of planning and construction paid off –Villa Maria has been restored beautifully to its former glory. I chatted with two members of the project team, Vladimir Minakov and Eric Hildebrandt of Andre Tchelistcheff Architects, both of whom enjoyed the party as more than 500 guests admired the exterior of this stunning Hamptons landmark. The home is featured on the cover of the July issue of Architectural Digest.

As you can see from the photos, this picture-perfect event was a night to remember. 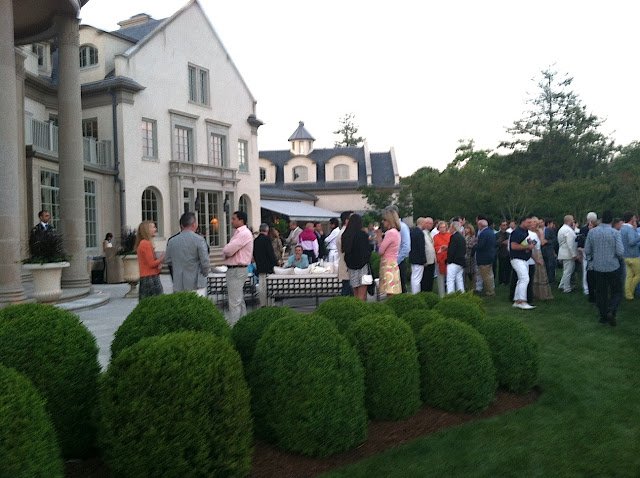 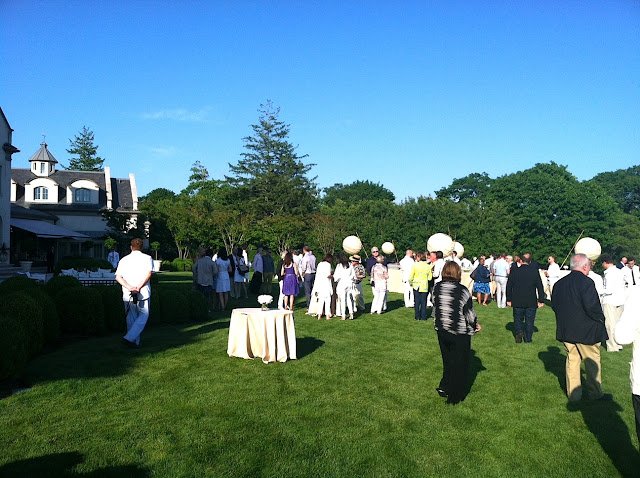 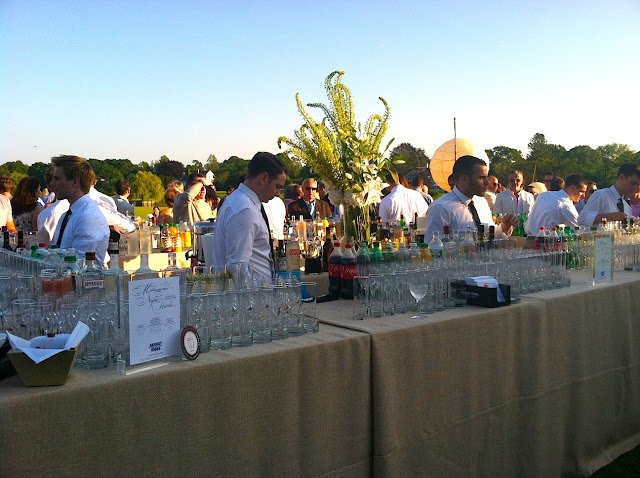 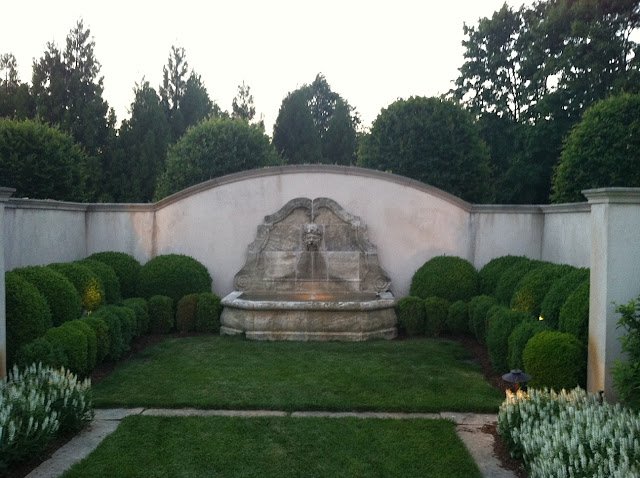 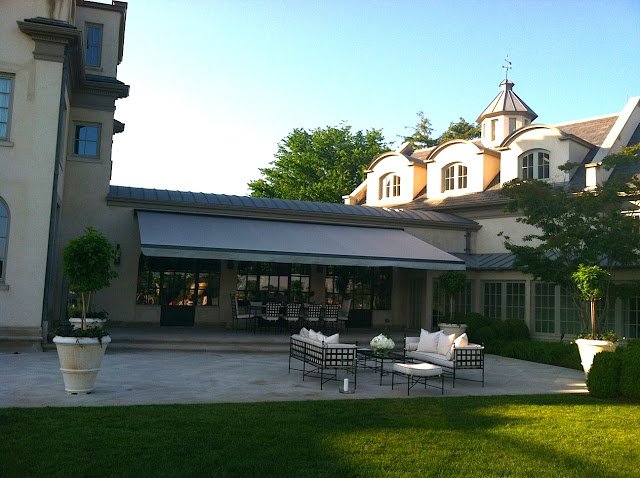 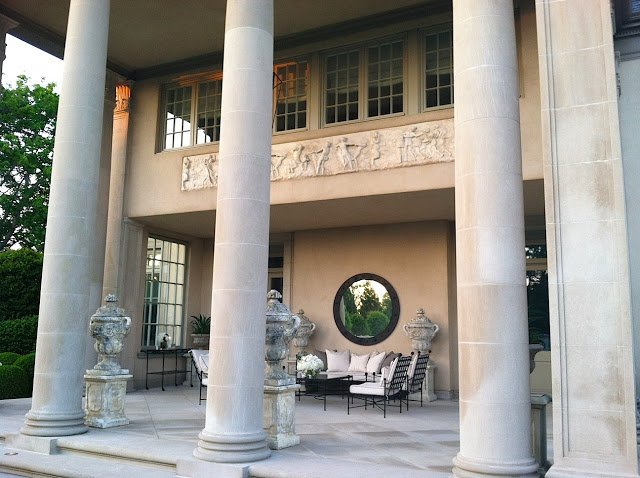 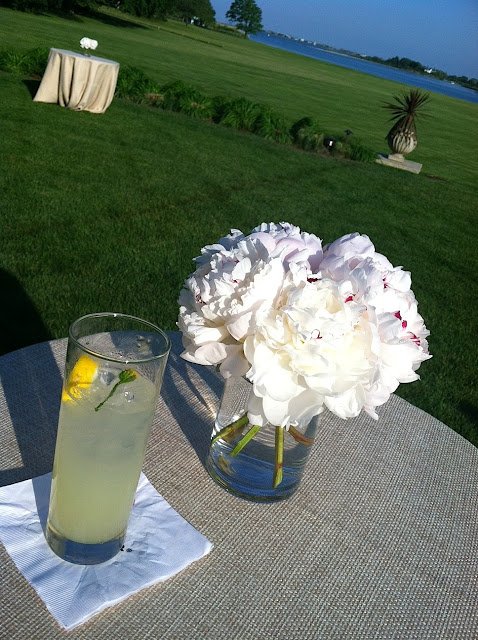 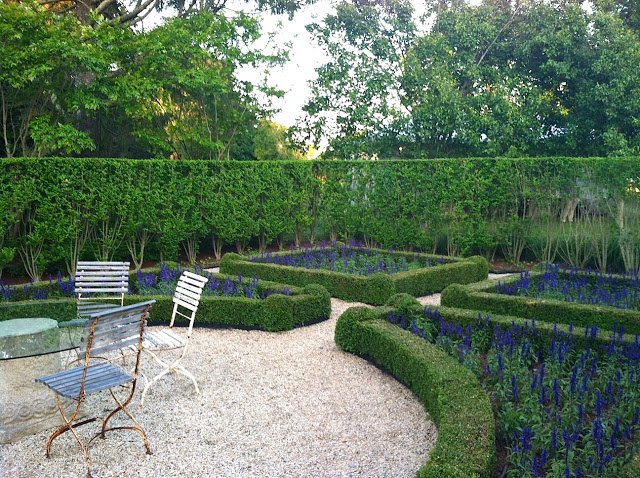 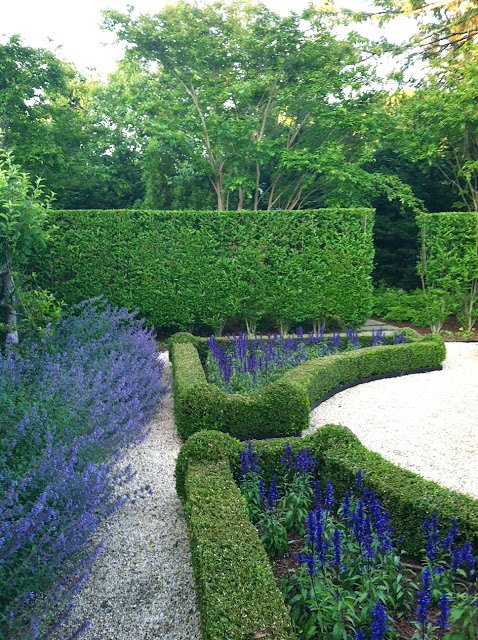 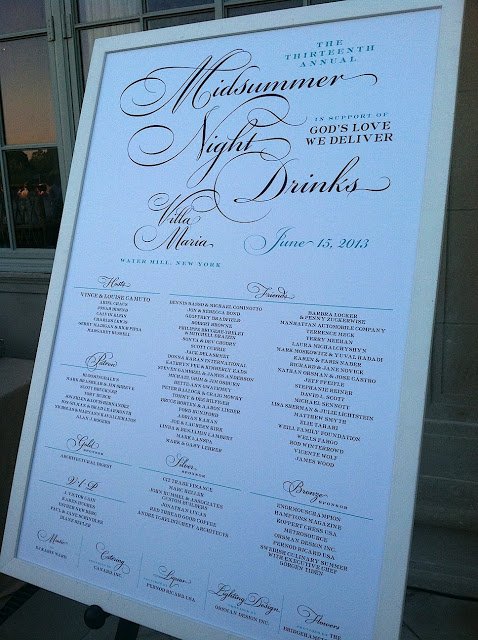 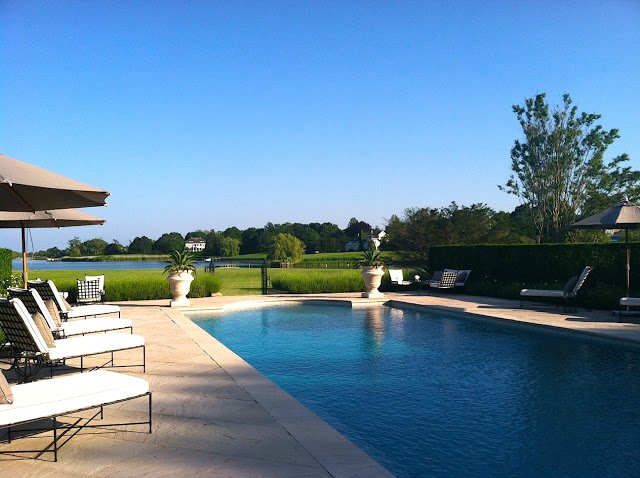 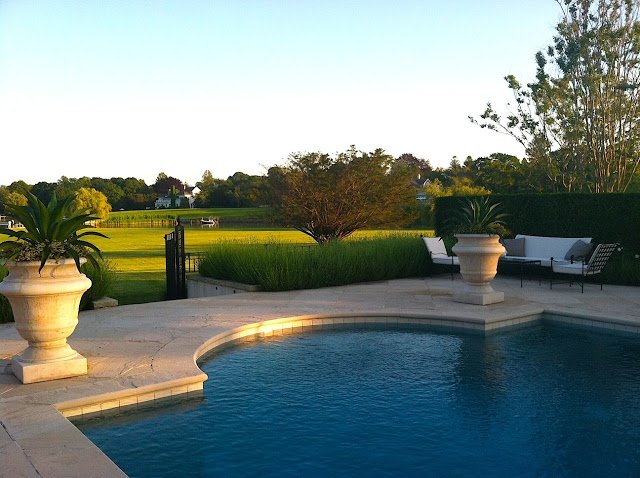 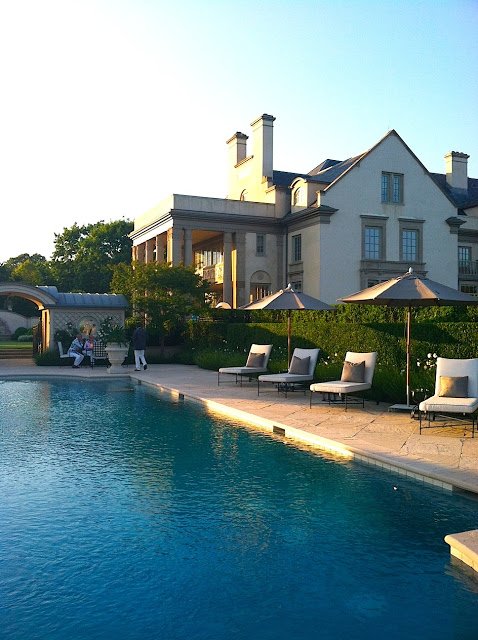 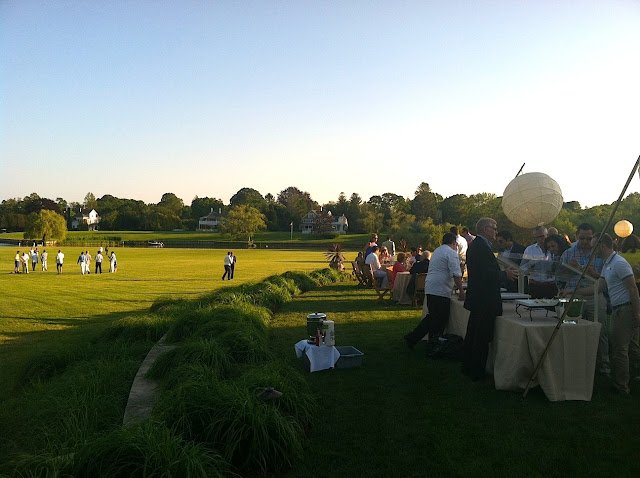 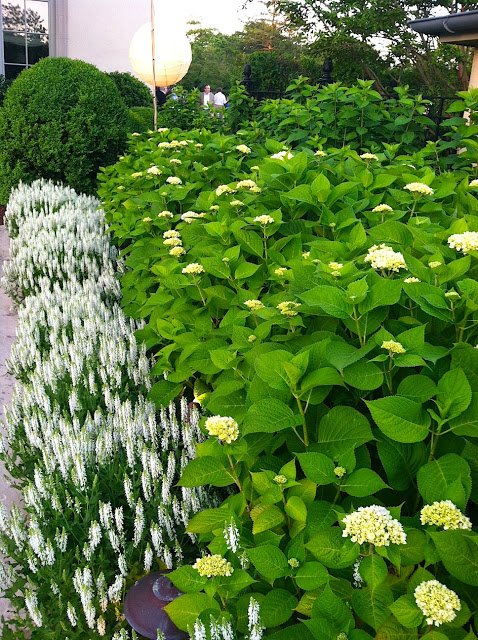 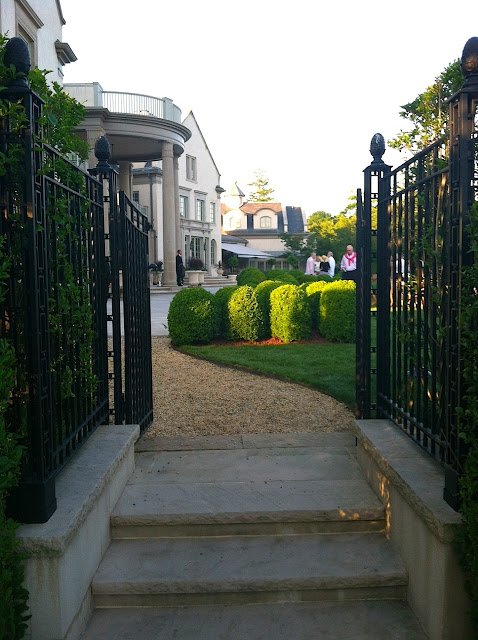 More about God’s Love We Deliver

Begun as an HIV/AIDS service organization, God’s Love is New York City’s leading non-for-profit provider of nutritious meals and counseling for those living with life-threatening illnesses.

Today, the nonprofit provides nutrition to people with more than 200 individual diagnoses, as well as unlimited nutritional education and counseling to clients of all ages, their caregivers and children. God’s Love has never had a waiting list and all services are free of charge.