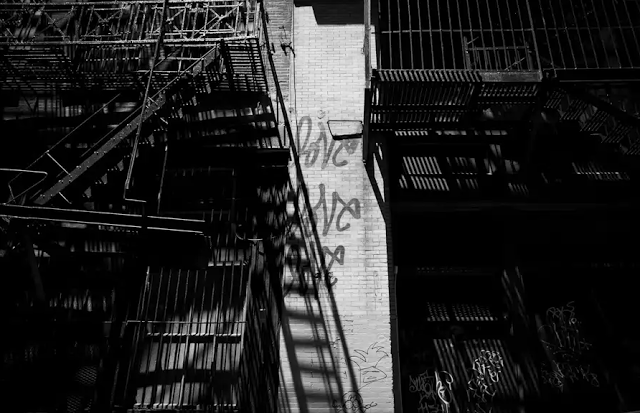 A few years ago, a former colleague of mine was toying with the idea of starting a dating agency and asked if I wanted to help with its startup phase. We needed to know about our competitors, the pros and cons of various dating websites, and what single people were doing wrong during the dating process. So, “in the name of research,” I created accounts on several websites, dated up a storm, and spent time listening to feedback from dozens of people as to what their NYC dating experiences were like.

Of course, men and women in the city both have certain tendencies that probably don’t help with finding a long-term partner. But for the sake of not writing a novel, I’m focusing on the ladies today and the common mistakes many female singletons are making here in New York.

1. Not screening dates ahead of time.
If you’re going out with someone you met online, take the time to exchange a few messages and/or texts beforehand. Many women make the mistake of agreeing to meet up with a guy without any type of conversation – and then they’re surprised when they don’t click.

I’m a huge advocate for an initial chat because it’s so much easier to tell if you could potentially have a good connection with that person. Some people will argue that if you talk to someone on the phone ahead of time, then you won’t have anything to talk about during your date. But to them, I say this – if you can talk about your entire life in one phone call, and then have nothing else to say afterwards, then you’re boring. Sorry. 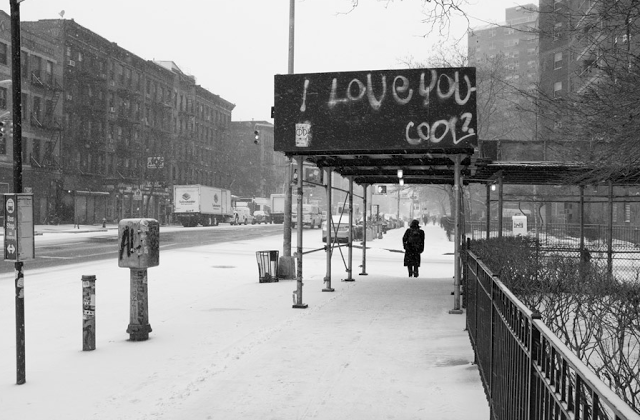 2. Talking about work too much.
Sure, talk about your job and what you love about it. And then stop, and move on to another topic. Nothing about work says “romance,” so keep the career stuff to a minimum, especially early on in the dating process.

3. Being too aggressive.
In a city where women are renowned for being intelligent, independent, and successful, it’s easy to see why NYC females may be more assertive than those from other cities. But be careful about allowing those characteristics to seep into your personal life. A date isn’t the same as a board meeting, where you have to argue your case as to why you’re the best candidate for a certain position or promotion. Ease up on the masculine energy and allow your natural, feminine charm to come through.

4. Having your phone out.
This is a rule that men and women should both abide by, and I’m guilty of this one myself. Don’t text, take phone calls, or leave your phone on the table during a date. It’s rude. 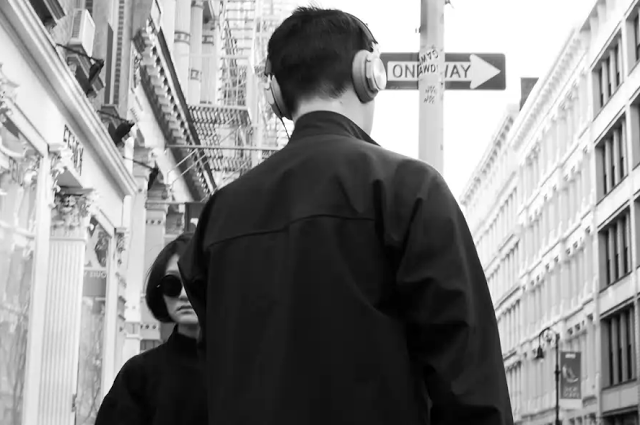 5. Stressing about a timeline.
Guys can hear a loud biological clock ticking a mile away. It’s absolutely okay, not to mention normal, to be looking for a husband in this city – especially if you want to have kids someday. But leave the wedding planning and baby names discussion out of the conversation on a first date.

6. Bringing up your ex-boyfriends.
First dates are also not the appropriate time to open the “ex-files”. Nobody likes to be hit with a bunch of baggage, rants, or even worse – gushing about how amazing your ex-boyfriend was.

7. Not asking enough questions.
When asking several guys about mistakes their dates have made, almost all of them mentioned at least one girl who wouldn’t stop talking about herself. It’s great to have the gift of gab, but you need to allow your date to speak as well. Easy rule of thumb: For every story you tell, ask him at least one open-ended question about himself. 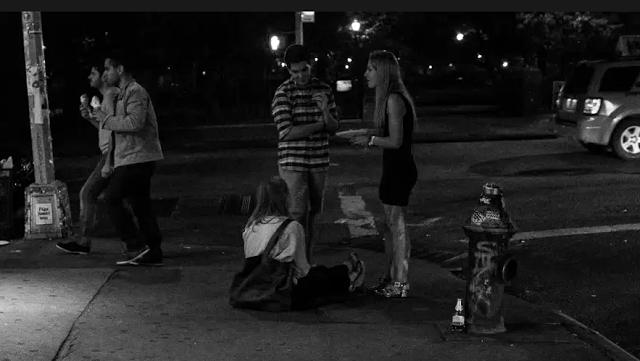 8. Playing the “princess” card.
There’s a difference between having high standards and being a spoiled brat. Unless your date makes plans for a lavish night out, don’t suggest dinner at Per Se or purposely order the most expensive dish on the menu just to test how deep his wallet is. The gold-digger thing is played out and unappealing.

9. Being too uptight.
This point goes for men and women in NYC – you need to enjoy yourself on a date. Laugh. Tell jokes. Don’t take yourself too seriously, and stop acting as if it’s a business interview. If you’re looking for a long-term relationship, then you’re going to want to find someone who makes you feel comfortable.

More often than not, when you’re dating, you’re going to go out with people and see there’s absolutely no love connection whatsoever. But that doesn’t mean you can’t kick back, relax, and have fun. Dating in New York City can be tiring, but if you’re going to put yourself out there, then make the most of it. Even if you don’t meet your perfect match, you might make a new friend – or maybe even a guy who can introduce you to his eligible buddies.

Thanks to James Maher for the photos in this post.