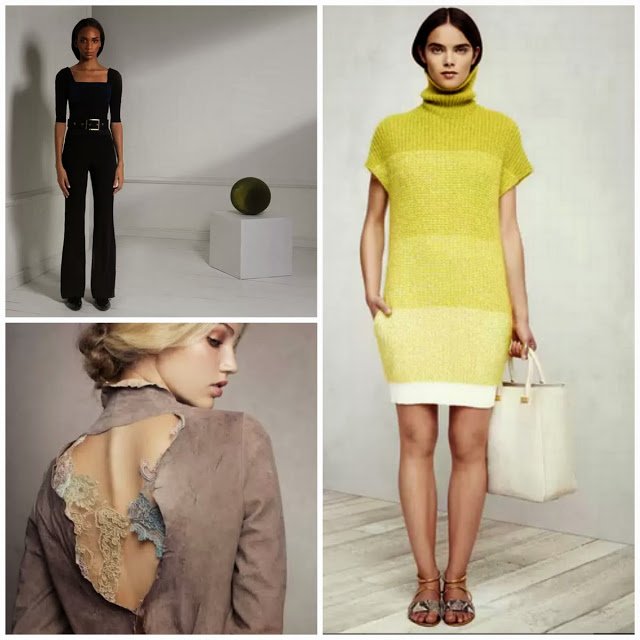 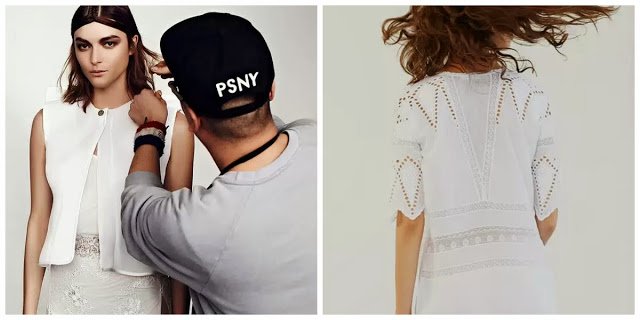 The New York City fashion world is dominated by veteran design moguls like Ralph Lauren, Donna Karan, and Vera Wang. With thousands of young people coming to the city to study fashion and launch their own lines, it can be tough to figure out which designers are “the next big thing” – and it’s even more challenging for designers to separate themselves from the rest of the pack.

These five NYC-based designers aren’t necessarily newbies in the fashion world (die-hard fashionistas will probably know a few), but they’re still relatively under the radar. A little recognition for their fabulous work, please?

Ulla Johnson
Ulla is no rookie designer, but she has made it a point to build her brand slowly, rather than going after Donald Trump-like investors and creating an enormous fashion house overnight. Clearly, her business model worked in her favor, as Barneys carries her line. Her collection spans several age ranges and is incredibly versatile – which is perfect for the New York woman who is constantly traveling between the office, home, outings around the city, and even jet-setting around the world.

Gabrielle Arruda
A bit newer to the scene, Gabrielle is originally from Chicago, studied fashion in London, and launched her label in NYC (Brooklyn). It’s wonderful when a designer has a focused point of inspiration for her work, and this is evident in her Spring/Summer 2015 collection, which is a modern version of the character Agatha from The Grand Budapest Hotel. Gabrielle captures Agatha’s spirit perfectly, with a muted color palette and pieces that are effortless, demure, yet still bold enough to make a statement.

Harbison
Based in Brooklyn, Charles Elliott Harbison is originally from North Carolina and manufactures his clothing line (which launched in 2013) here in the city. His designs are more structured than flowy, more masculine than girly, and a great alternative for those who aren’t into the whole “bohemian flower child” trend. Basically, this is what Foxy Brown would be wearing circa now.

Alyssa Collura
If Claude Monet were alive and launched a clothing line, Alyssa Collura’s collection is what it would look like. Her designs channel the same ‘en plein air’ approach as impressionist painters, using light and airy colors. The daring cut of some of her pieces is balanced by the romantic fabrics she uses to create a more updated look. Think “modern day Degas ballerina.”

Kim Haller
Kim has been part of NYC’s fashion scene since 1989, when she began working for Calvin Klein. Since then, she has designed knitwear for world-famous labels such as Jason Wu, DKNY, Derek Lam, and Michael Kors. With knitwear being her USP (unique selling point), she has demonstrated that cardigans and chunky knits can be anything but basic. Her 2015 Fall/Winter collection is one that is particularly fashion-forward, functional, and unapologetically fierce.

{Photos in collage courtesy of the designers}