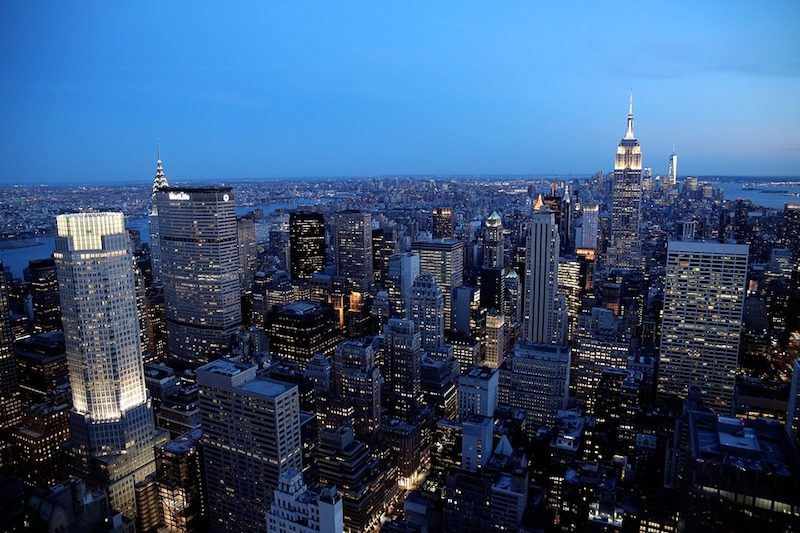 We’re in the midst of awards season, so I find it an appropriate time to reflect on some of my favorite NYC-centric films. We’ve seen the undeniable beauty of New York City on screen for decades, and in spite of an always evolving city, I don’t believe its star quality will ever waver. I hope you enjoy these New York film scenes from some of the most memorable movies shot in our great city.

…when Midwesterner Andy Sachs (Anne Hathaway) parades the streets of New York in one fabulous outfit after another. The city acts as a magnificent runway for each chic ensemble. Take that, Miranda Priestly! 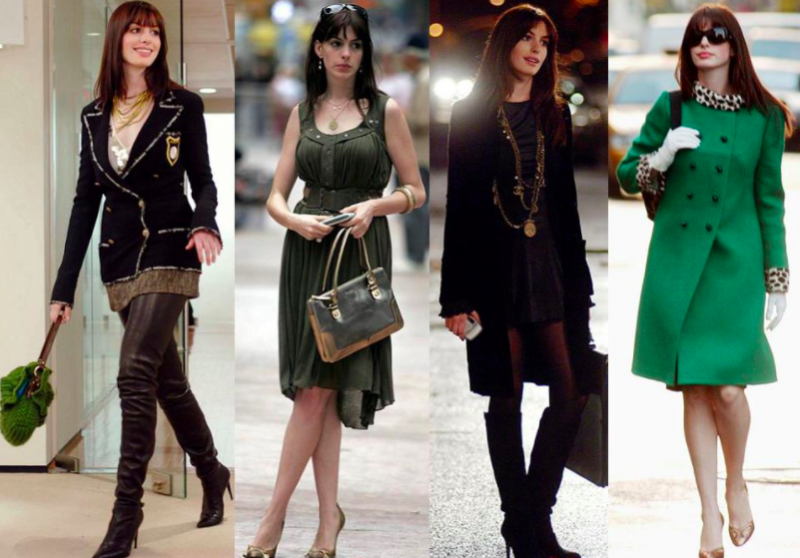 Sex and the City: The Movie

…when Big (Chris Noth) gets cold feet on his wedding day, and bride Carrie Bradshaw (Sarah Jessica Parker) gives a piece of her mind (and bridal bouquet), only to whack him over the head just outside the New York Public Library with crowds looking on. Was that really a bird on her head?

…when Holly Golightly (Audrey Hepburn) stands outside Tiffany & Co. gazing in the windows, munching on a danish and sipping her coffee as “Moon River” plays wistfully in the background. This opening scene is New York nostalgia at its best. I get goosebumps every time. Notice how she doesn’t finish her breakfast, but tosses it in the trash.

…when Bruno’s (Lee Curreri) father pulls up in a taxi and begins blasting “Fame” and the performing high school’s students rush to the streets to jam and dance on cars, stopping traffic on West 46th Street. This movie scene pretty much sums up what New York City was like in the 1980s –– electrifying.

…when the terrific trio (Diane Keaton, Goldie Hawn, and Bette Midler) descend a high-rise apartment building on a window washing scaffold, screaming at the top of their lungs until they reach their fate on the ground below. This scene just might be one of the funniest of all time. Could anyone survive such trauma in real life?

…when Woody Allen narrates the perfectly lit opening scene as the camera scans the city to Gershwin’s Rhapsody in Blue. This film clip is one of the most acclaimed of all time. Having a bad day? Watch this. It’s perfection.

…when Michael Keaton caught his robe in the door to his dressing room, leaving him no choice but to romp through Times Square in his underwear. He entered the theater just in the nick of time for his scene, which he plays differently than he’d planned. The filming of this scene is pretty unbelievable. These aren’t extras, but rather real people in Times Square. Read about it and watch a clip on Business Insider.

Also, the Oscar goes to NYC! And Oscar-inspired cocktails to make at home.

« Never Grow Old at McSorley’s
Where To Shop in Bushwick, Brooklyn »