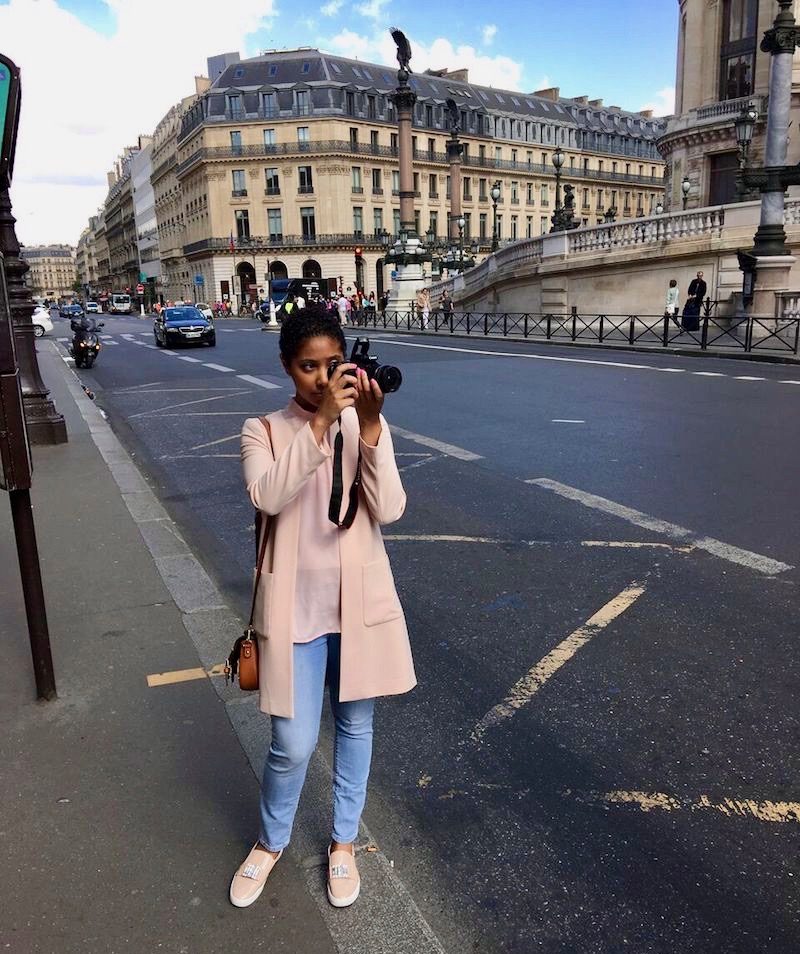 “I was born and raised in New York City. I had a wonderful childhood growing up in Park Slope, Brooklyn, and it wasn’t the very popular and expensive Park Slope everyone knows today,” Maxine Outerbridge told me. After living in New Jersey, Pennsylvania, Rhode Island, and Bermuda – where she began her accounting career with PricewaterhouseCoopers – she moved back home to NYC. In this post, we’re chatting about the New York she loves and what inspired her to travel solo and create an app to help other women do the same.

TK: What do you love most about New York?

MO: The culture and vibrancy. By culture, I essentially mean that NYC is so diverse that we literally have people from every walk of life. Until you move out of NYC you don’t realize how homogeneous and narrow-minded most other places are.

I love that every day I can see so many different kinds of people and hear so many different languages. I love that we embrace so many different cultures in New York City with the various festivals and fairs, endless choices of cuisine and overall respect we have for one another. There’s also so much truth to the saying that New York City is “the city that never sleeps.”You can literally go shopping for clothes at 1 a.m. in Times Square. Summertime is my favorite time of year, but even in the winter the city is always so alive. 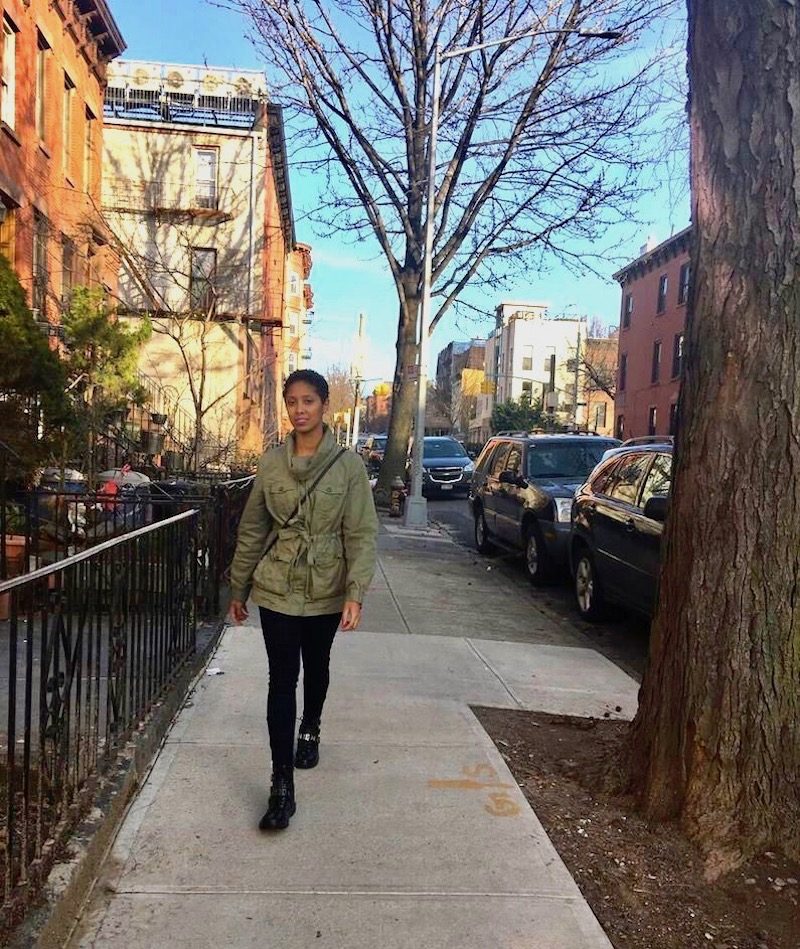 TK: Since you’re a native New Yorker, I’m curious to know – what’s your idea of the perfect New York day?

MO: Because I am a busy working mom with young children, I often fantasize about days spent alone. My perfect New York day would be spent entirely alone, people-watching and being completely mesmerized by this sensational city.

I would start off the day eating a bagel on the Brooklyn Bridge and get there early enough to walk across before the tourists come swarming. I would make my way to the Meatpacking District so I can browse Chelsea Market, walk the High Line and visit the Whitney Museum. There’s something about the cobblestone streets and artsy vibe in Soho that keeps me coming back so I would love a nice quiet lunch in an outdoor café and most definitely a spa treatment at Aire Ancient Baths.

I generally stay away from Midtown as much as I can but for the sake of this perfect New York day, I would head up to Rockefeller Center to do some clothes shopping (my favorite store is Zara). After an amazing Cuban dinner at Victor’s Café, I would end my night in what most New Yorkers believe is impossible to achieve, getting tickets to see Hamilton on Broadway.

TK: You’re an accountant and mother, but you also created the travel app, Bungee Girl, to help women connect with other women when they travel. How did living in NYC play a role in creating Bungee Girl?

MO: Believe it or not, being this independent, big city girl, I just assumed solo travel would be easy, especially for a tough New Yorker. However, as soon as I landed in London, despite being in an English-speaking country, I was immediately intimidated. I had to make my way to the center of London from the Gatwick airport by myself to meet up with my friend. The uncomfortable and uneasy feeling I had was so foreign to me given how accustomed I was venturing off solo in my own big city.

Throughout the rest of my journey on this 12-day solo trip (including traveling to South Africa) which inspired me to start Bungee Girl, I was constantly reminded how intimidating it can be traveling alone as a woman. Yet, it was the most empowering experience I had ever had. I realized that because I had a like-minded female friend in each location I had just enough comfort to have a really great experience. Living in New York City and being exposed to so many cultures on a daily basis has helped to spark my interest in traveling but I learned on my various trips that it’s still not enough to make me feel confident traveling alone. I need resources and local connections to give me the courage I need for solo trips, which is what the Bungee Girl app aspires to do. 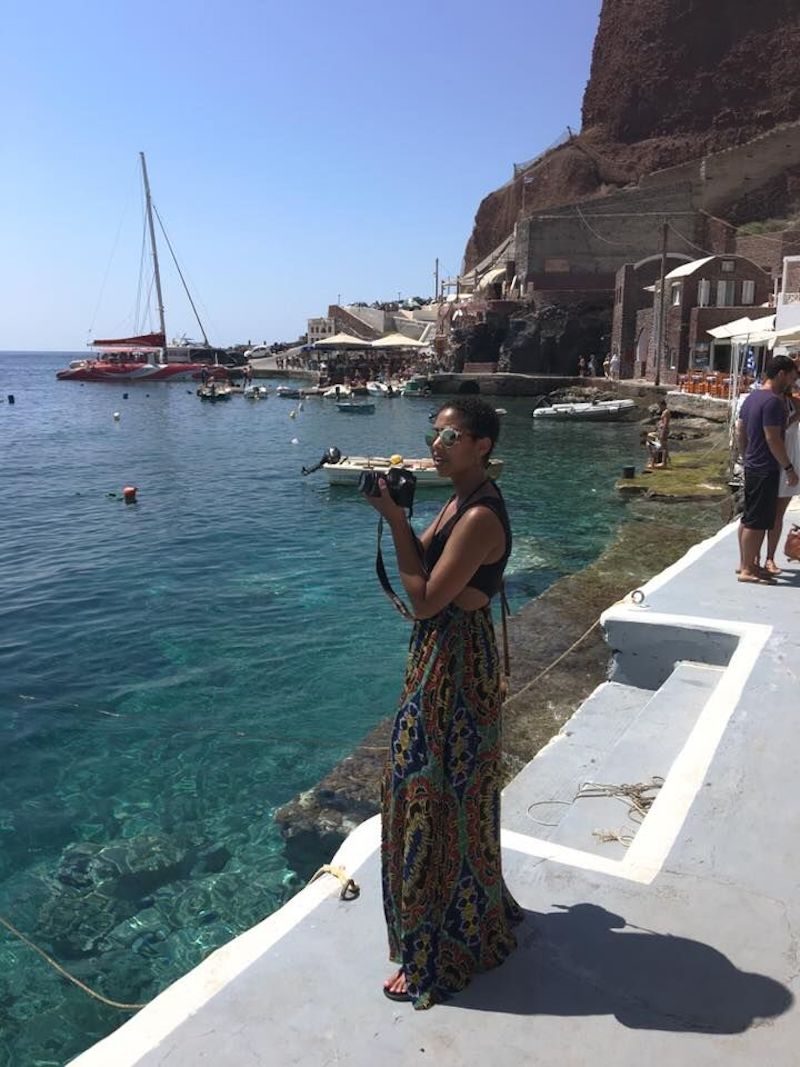 TK: What inspired you to start traveling solo?

MO: Honestly, it was the right time in my life. I have been through so much including being a teen mom, but it was being in an abusive marriage that was the most difficult. A few years ago I finally found the courage to escape this situation and move back to NYC to start fresh as a single mom to then 8-month-old and 5-year-old kids. It wasn’t the easiest new beginning for me and I can’t stress enough how hard being a single mother is, but eventually, my days started to brighten up.

I actually flew out to London the day I got my divorce papers signed by my ex-husband so it was perfect timing and very liberating. I was ready to enjoy some alone time and yearned to be in a new environment where I could do a lot of reflecting. It was awesome! 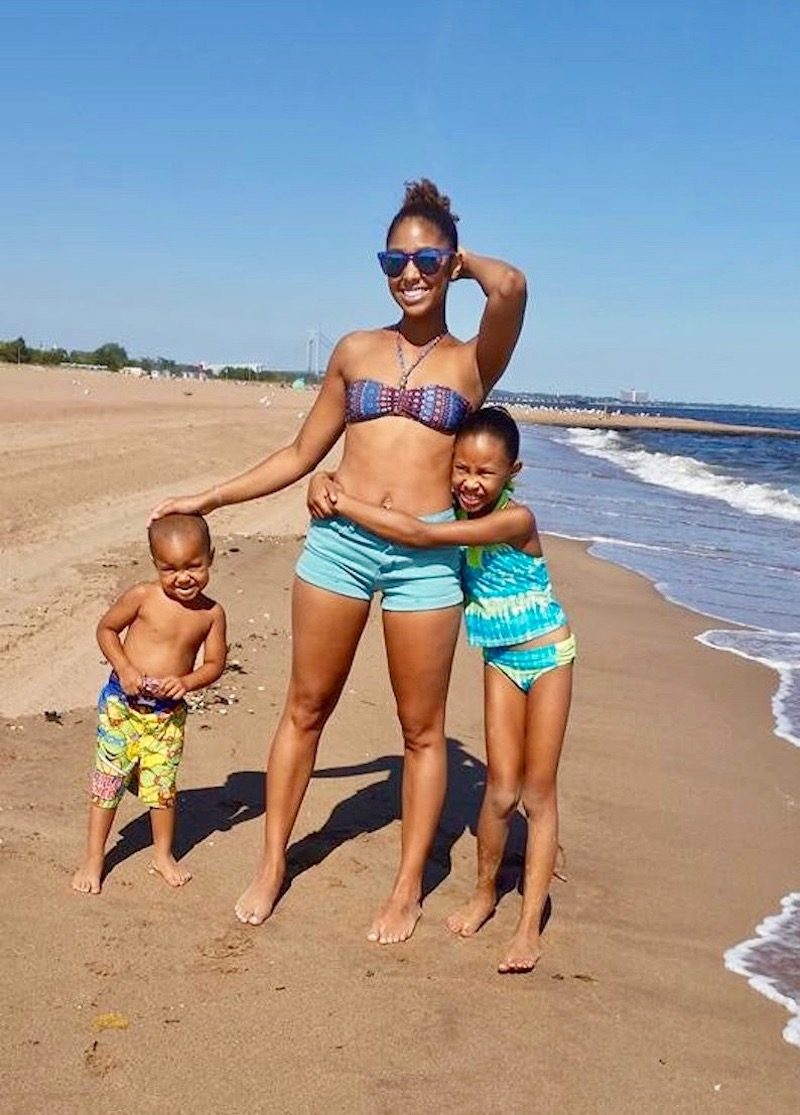 TK: Travel to unknown places can be intimidating, but you’re passionate about solo female travel. What do you love most about being alone in a faraway place?

MO: I am abnormally obsessed with other languages despite the fact that I am not fluent in any other languages, just conversational. What I love the most about being in faraway places is hearing people speak a different language and observing the traditions of a different culture.

TK: What do you have to say to encourage others, especially women, to take a trip alone?

MO: If done the right way, solo travel can be truly life changing. On such a trip, you’re allowed to finally be present, deeply reflective and aware, open to embracing new people and things. Sometimes we get so caught up in our daily routines and get confined to the box that our life consists of that we forget how big the world is and how much there is to learn.

When you have the same friends and family around you all the time on your vacations, you can easily get distracted and miss the essence of the experience. Allow yourself to get out of your comfort zone and into situations that bring you deep personal growth. Solo travel isn’t easy, that’s why Bungee Girl is trying to make it better and work for all women. When women stick together and help each other out, amazing things happen. 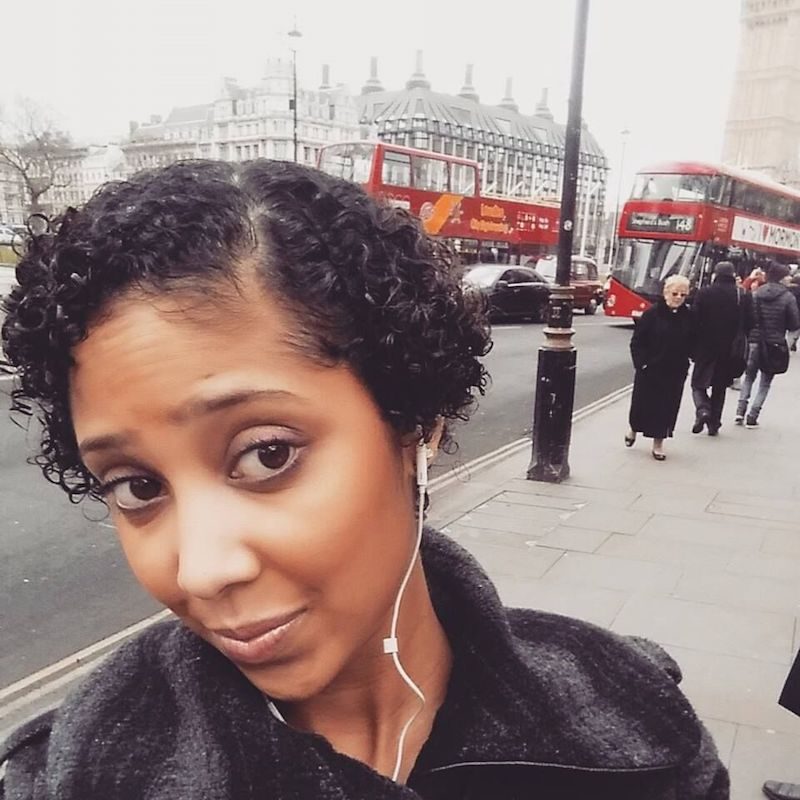 Thank you, Maxine! I love your story.

Are you a solo female traveler, or do you want to be? Here’s more info on Bungee Girl.