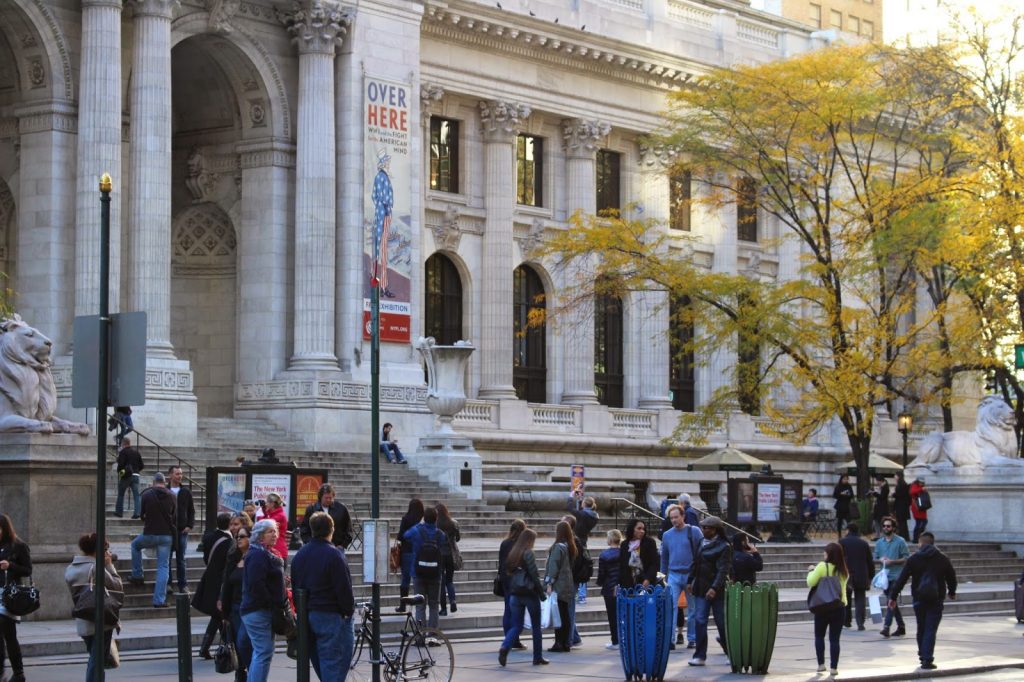 Tips for a cheezy date. For cheeselovers, of course! {Cheeserank}

Is the South Bronx the new”It” area? According to real estate experts, yes indeed. {DNAinfo}

Gloria Estefan’s story is on its way to Broadway in the new musical On Your Feet. For more about the show, watch the video below.

This girl snuggles up with a good book while riding the subway. {Gothamist}

No need to sit in Hamptons traffic – the Upper East Side now has a pizza beach. {Glenwood}

Watch the development of the New York skyline from the 1500s to present day in less than a minute. {NY Times}

« Carrie Bradshaw Lied: Life as a Single Writer in NYC
Vacationing in the Desert – Be Back Next Week »