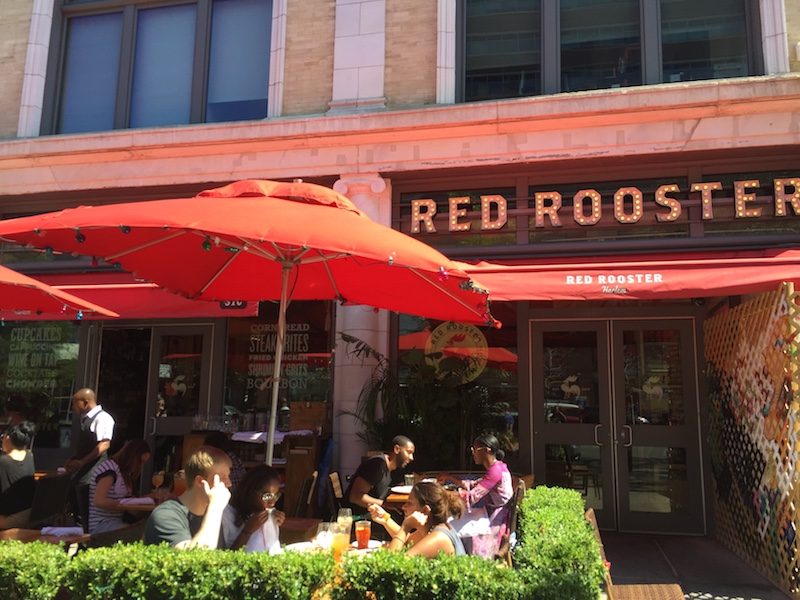 New York restaurant cookbooks are the perfect way to recreate some of our favorite Big Apple treats whenever a craving strikes. Even New Yorkers can enjoy the delectable recipes that keep tourists coming back for more, not to mention the incredible stories behind them. These six New York restaurant cookbooks are must-haves for any New York foodie.

The Red Rooster Cookbook: The Story of Food and Hustle in Harlem

Harlem’s unique culture and vibe are celebrated in chef Marcus Samuelsson’s Red Rooster Cookbook, chock full of recipes from his iconic NYC eatery. Get lost in the stories and history behind Samuelsson’s Uptown journey while cooking up gourmet-style comfort food like oxtails and “Obama Short Ribs.” 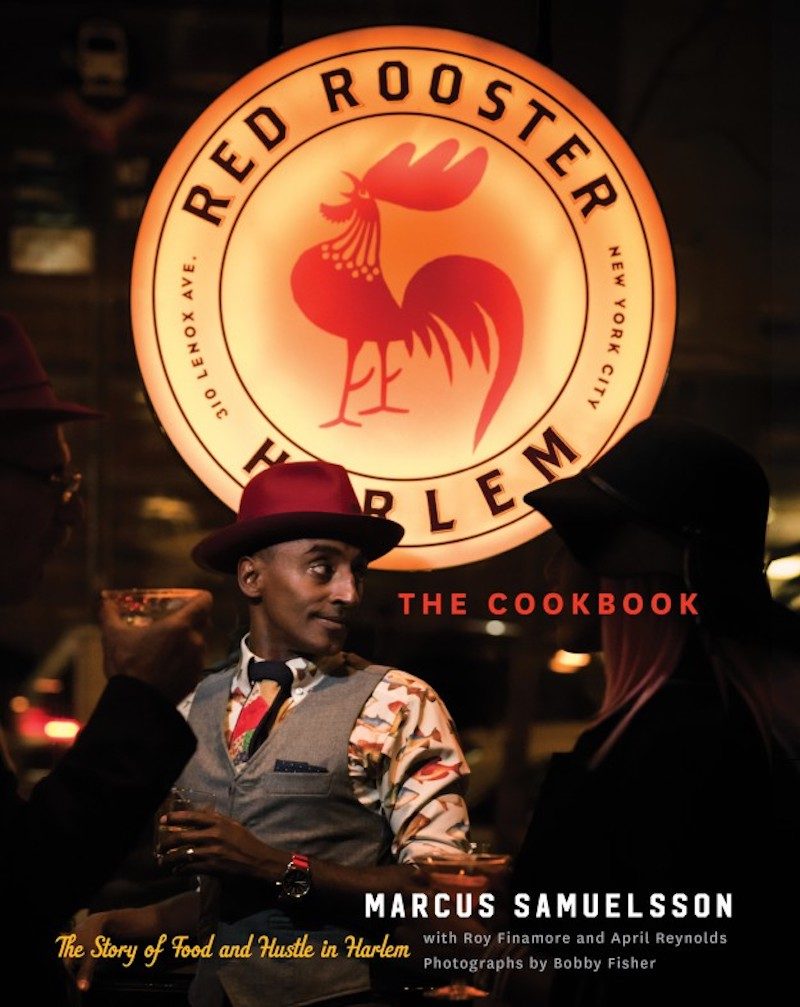 The frozen hot chocolate at Serendipity is one of those rare touristy dishes that totally live up to the hype – and  Sweet Serendipity: Delightful Desserts and Devilish Dish

dedicates an entire chapter to the famous dessert. Readers and at-home chefs will also appreciate the lighthearted bits of gossip within the cookbook’s pages, which include tales of Marilyn Monroe indulging in Serendipity’s fudge pie, and Sylvester Stallone being turned down for a waiter position because of his astrological sign.

When it comes to bars specializing in vintage cocktails, we’ve all heard about The Dead Rabbit at some point. Inspired by the “Gangs of New York” era, founder Sean Muldoon and manager Jack McGarry have compiled recipes for their award-winning cocktails, from fizzes to toddies. Certain fancy bitters and sodas may have to be ordered online or sourced from specialty stores; but when it comes to mixology, The Dead Rabbit Drinks Manual is an absolute must-have. 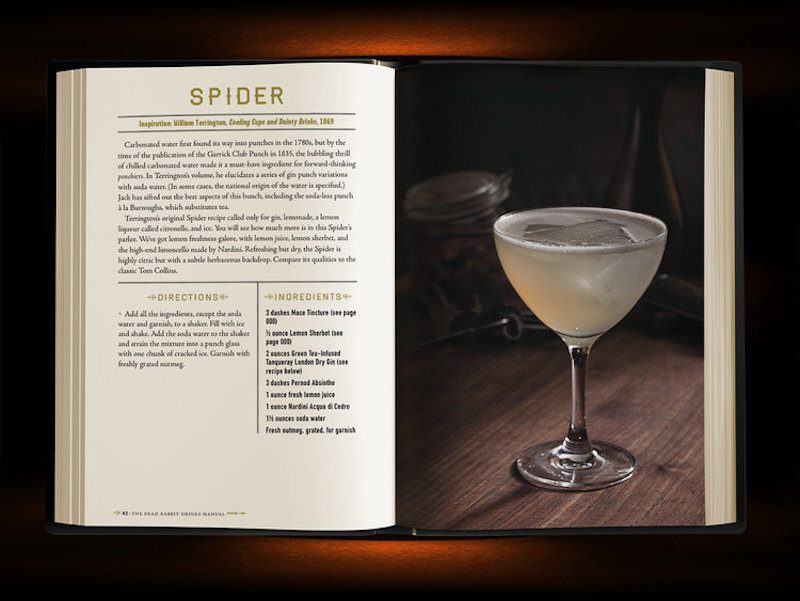 Jack’s Wife Freda is a favorite brunch spot for many New Yorkers, and this charming cookbook allows fans around the world to enjoy menu favorites whenever they wish. Beautiful photographs of the restaurant accompany recipes such as Eggs Benny with Beet Hollandaise, Rosewater Waffles with Honey Syrup, Fried Zucchini Chips with Smoked Paprika Aioli, Maya’s Grain Bowl with Turmeric Tahini Dressing, and others.

I took my mom to Alice’s Tea Cup when I first moved to NYC, and my roommate at the time gifted me with this New York restaurant cookbook for my 25th birthday. Not only does it include several of their popular tea-infused goodies, but the book also provides full menus and tips for hosting your own tea party for various occasions. I recently tried the recipe for their curried chicken salad, and it’s the most addictive version I’ve ever had. (Secret ingredient: Apricot jam.)

If you’ve read previous articles on this blog in which I’ve repeatedly declared my love for all things Shake Shack, then it’s no surprise that the iconic eatery’s cookbook is currently sitting on my desk. To be frank, none of the recipes are exact duplicates of what they actually use at Shake Shack (there’s even a handwritten note by the Shack Sauce recipe that says, ‘close enough!’), but they’re reminiscent enough of the real thing to tide me over for now. My favorite part of the cookbook? Photographs of the original Shake Shack menu scribbled out on a piece of paper, as well as the recipe for vanilla frozen custard. I made it for my parents and myself last summer, and it was gone within a few hours. 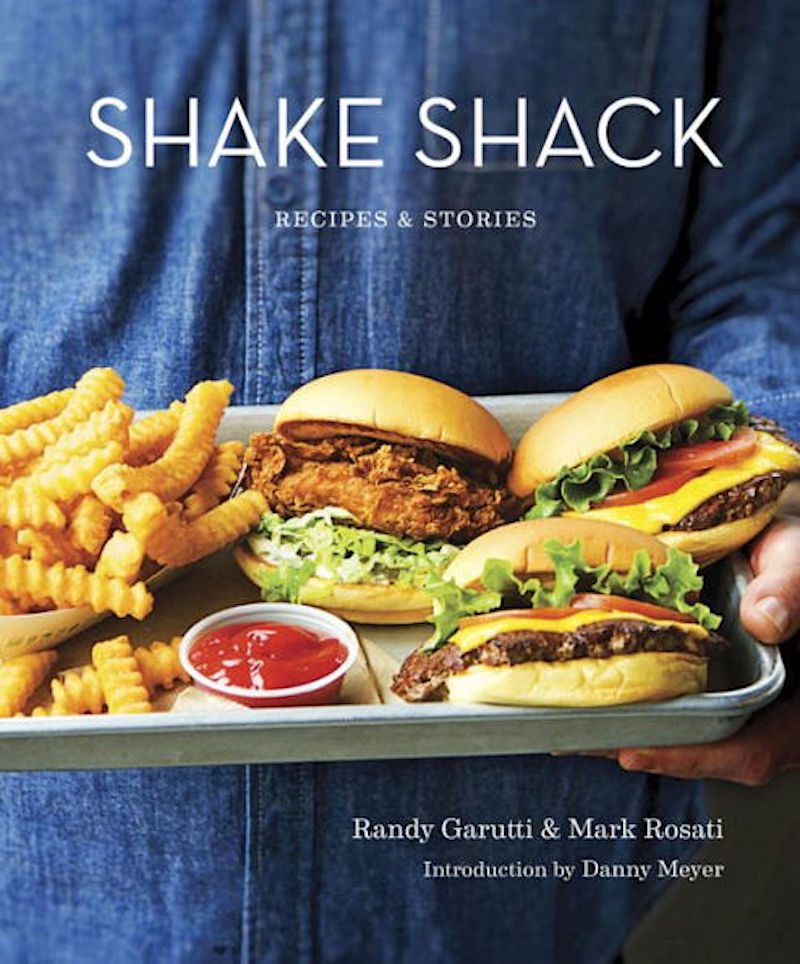 Plus, who doesn’t love an independent bookstore?

« What Life Is Like in Cobble Hill, Brooklyn
7 Reasons to Love Carl Schurz Park »