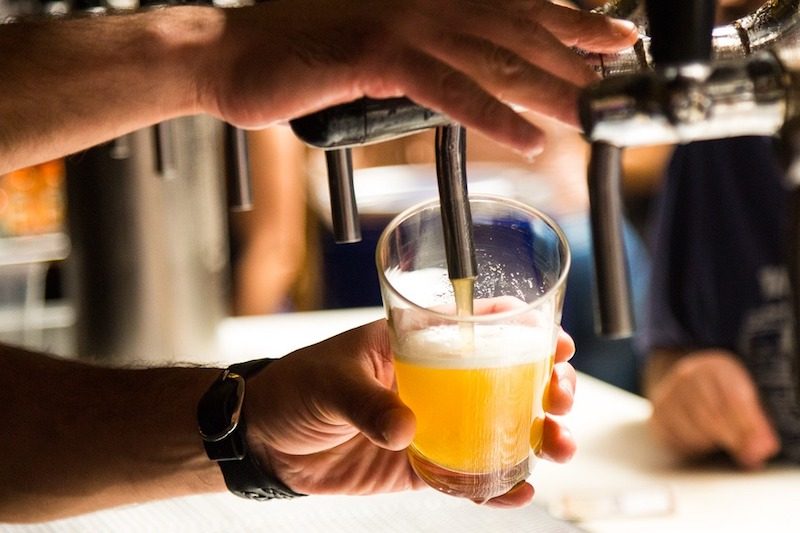 Have you ever noticed how your ability to recall random, seemingly unimportant facts improves after a couple of drinks? Well, you’re in luck because New York City has numerous bars where you can put your vast knowledge of film, TV, art, history, and sports to good use. Head to any of these NYC bars for trivia night and a chance to win free booze, various prizes, and even cash.

This East Village watering hole hosts trivia night every Tuesday starting at 8 pm. Teams of six people or less compete for the chance to win gift cards to the bar. The event is free and how you split the winnings is entirely up to you! Just a warning, the competition can get fierce. So Professor Thom’s runs a $4 Coors Light special to keep up the energy levels of participants and their cheering fans.

Do you take pride in your vast knowledge of pop culture? Then you’ll love the themed trivia nights at Slattery’s Midtown Pub. Test your brain on subjects such as Harry Potter, Friends, The Office, Gilmore Girls, and Disney movies. “Which fashion designer did Rachel work for?” “Which Disney princess walked with you once upon a dream?” Answer questions like these correctly and you just may be honored with the pop culture crown! There is a $15 minimum for food and drinks, and RSVP is recommended. 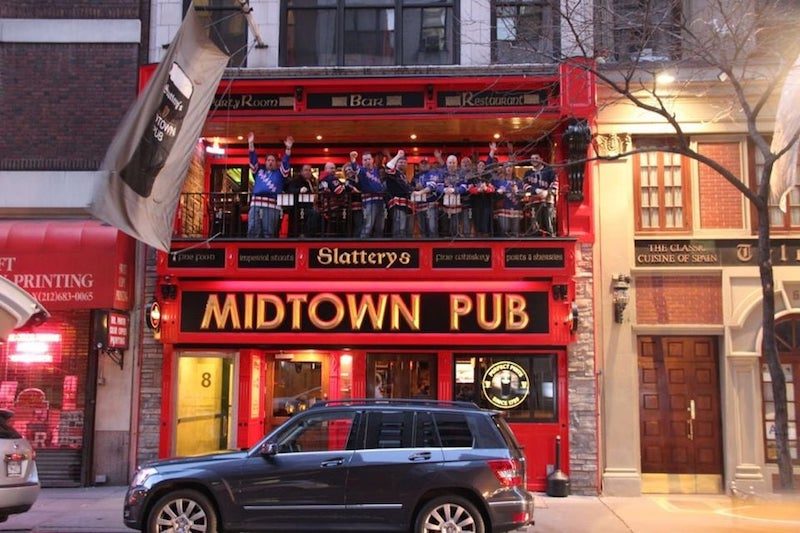 Hailed as one of the top Irish bars in the city, the Gael Pub is also known for its long-running Trivia Tuesdays at 8:30 pm. Players take the social quiz game so seriously that the Upper East Side pub has a trivia trophy, which is placed at the winner’s table. Put on your drinking… we mean thinking cap with a pint of Guinness and play to win a $100 first place prize, theater and movie tickets, and booze of course! It’s free to play, but we suggest calling ahead.

Brought to you by the same folks responsible for Geeks Who Drink at Bronx Ale House, Bar Thalia, located under Symphony Space on the Upper West Side, has trivia night every Tuesday at 8:30 pm. The weekly event draws a dedicated crowd of regulars, but first-timers are most welcome to drop in and join a team. Flexing your geek muscle is hard work so be sure to quench your thirst by taking advantage of the $5 beer special. 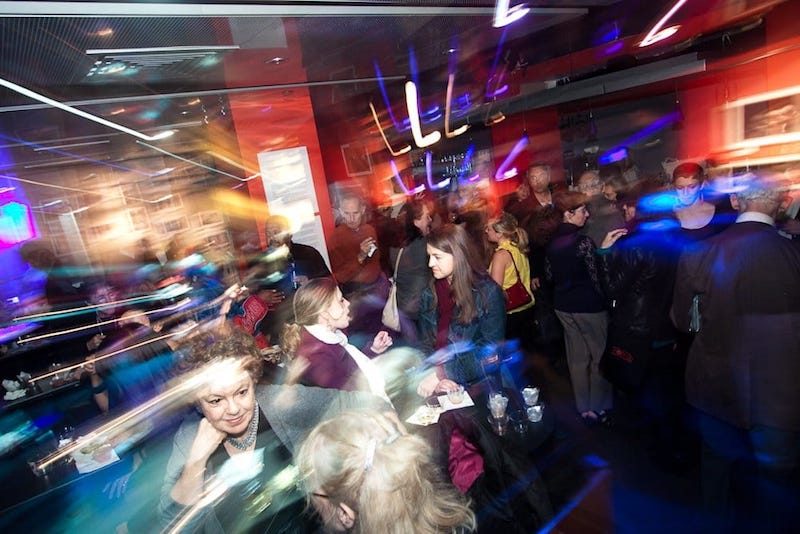 Located in the East Village, Crocodile Lounge is easily one of the most fun bars in Manhattan. Who doesn’t love skee-ball, Big Buck Hunter games, and a free pizza with every drink? Wednesday nights at 8:30 pm, the bar hosts its widely popular Trivial Dispute. Winners get a free $50 tab for first place, $30 tab for second place, and $20 tab for third. Cheers to trivia nights in NYC!

Do you know of any other NYC bars for trivia night? Please let us know in the comments. 🙂

Slattery’s and Thalia photos by the bar owners.