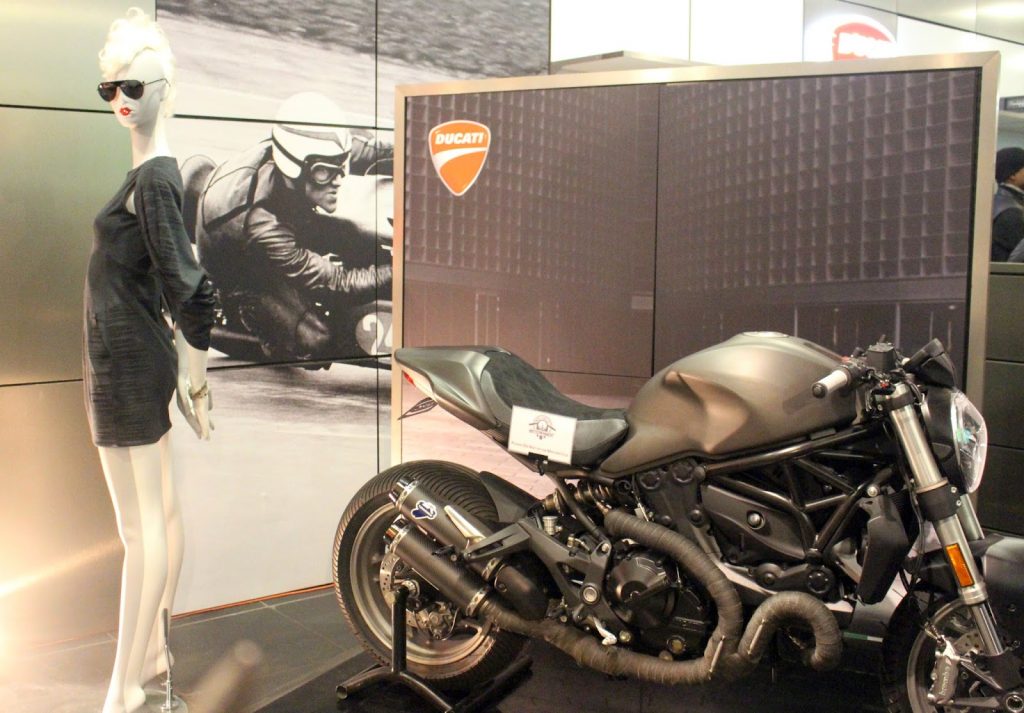 New York Fashion Week is like a national holiday for locals – an endless stream of fashion shows, events, and after-parties. At some point, however, things can get a bit mundane after countless, “new”, ready-to-wear lines and various promotional viewings. In fact, the last event I attended was a Harper’s Bazaar party in 2012. But I was determined to venture out this time around, and find some inspiration in areas that I had not previously explored.

Although I’m the type of girl who is obsessed with designers like Manolo Blahnik and Christian Louboutin and how they fuse art and architecture into footwear, I’ve been wanting to learn about “something else” in the fashion world. So I was excited when Tracy and I were invited to attend a party hosted by Ortiz Industry and Ducati Triumph NYC. Finally, something for the guys (motorcycles) as well as the girls (fashion). 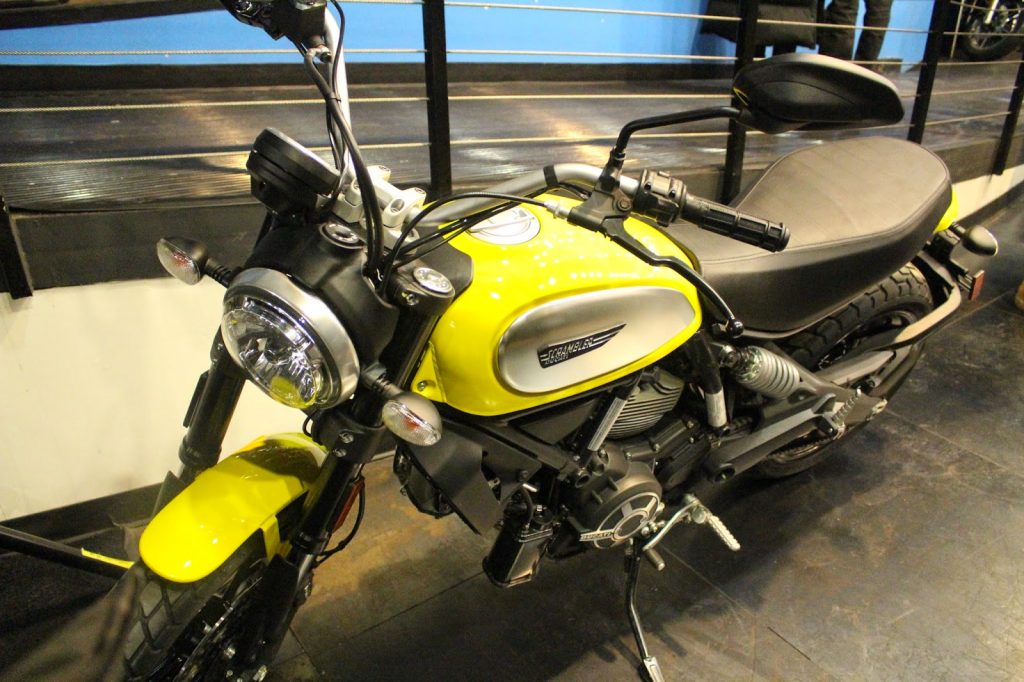 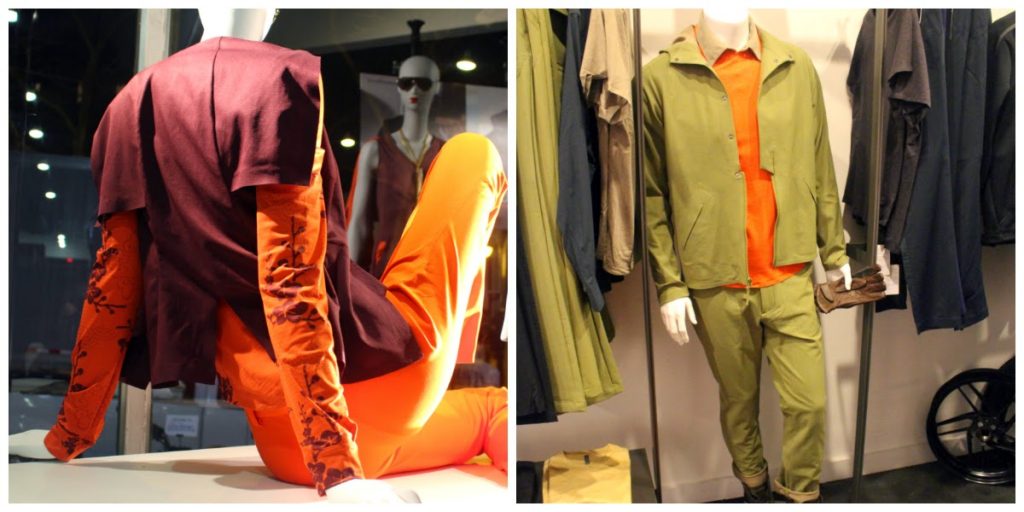 While two separate bars were mixing some fantastic tequila cocktails, DJ Stretch Armstrong was manning the booth and spinning some of my favorite records. It was difficult not to break out some of my booty-popping moves when he started playing a bunch of instrumental rap hits from the ’90s – aka my version of “back in the day.” But I digress –– on to Ducati and Ortiz Industry. 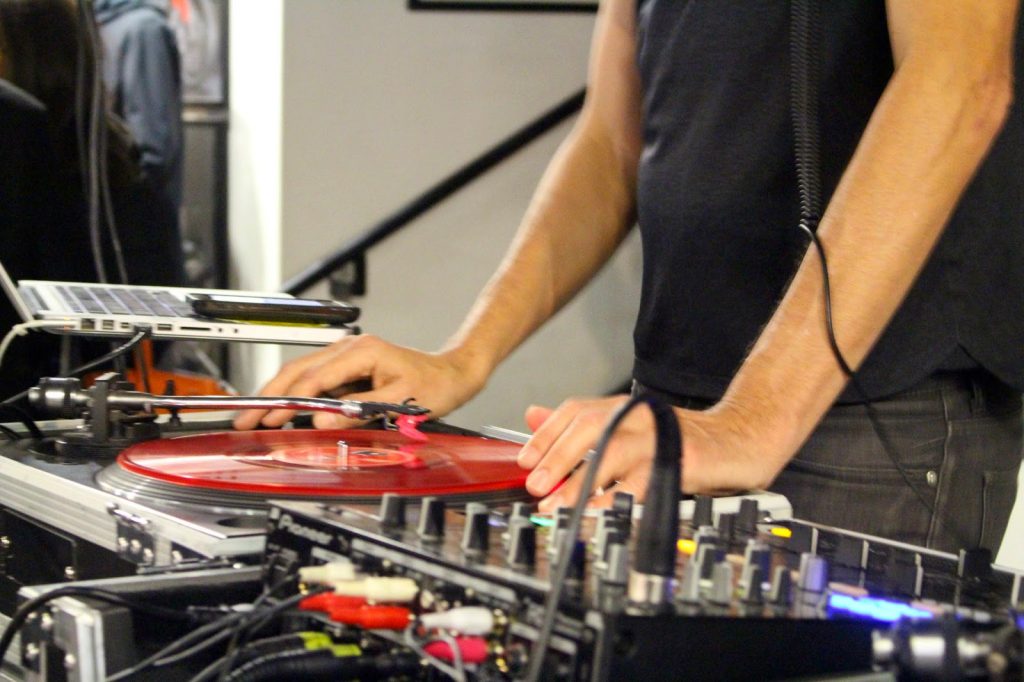 I’ll be the first to admit that I’m not the most well-read individual in terms of motorcycles. Still, a biker friend told me that Ducatis are “the Ferraris of the motorbike world” – and their beauty was not lost on me. Had I not done my homework beforehand, I would’ve looked at my favorite bike in the entire showroom and described it as a “shiny black bumblebee.” Fortunately, my friend provided me with a bit of a crash course, which led to a much deeper appreciation for the bikes on display. 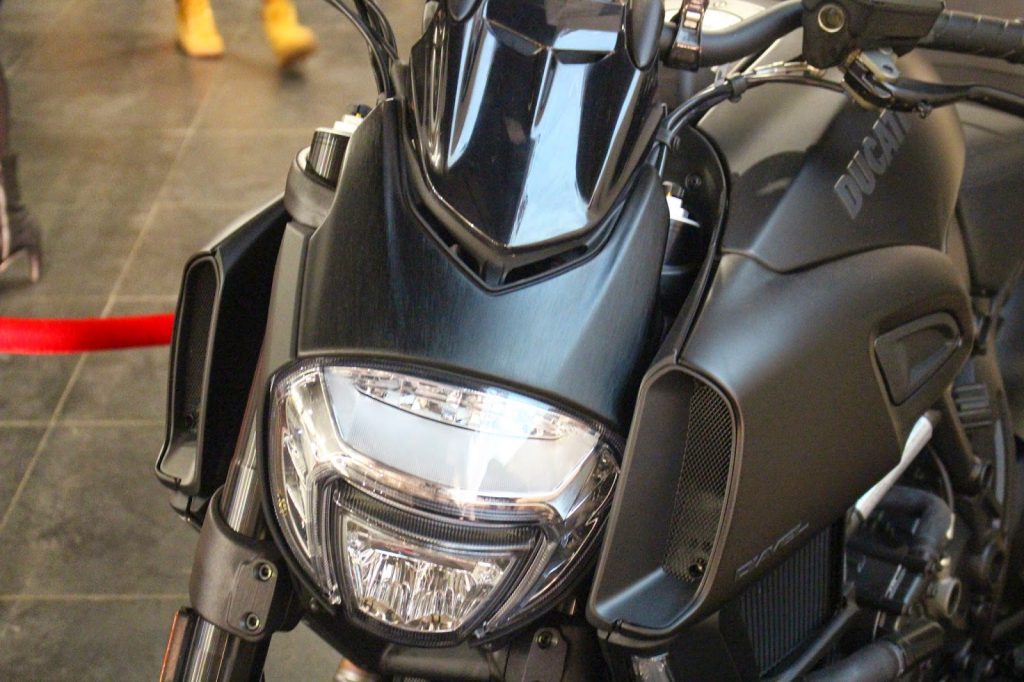 A Ducati is nothing short of pure craftsmanship, with a particular engine that rides differently, top of the line engineering, good brakes and suspension, and immaculate attention to detail. Even the exhaust pipes are hidden from plain view in order to give the bikes a more streamlined appearance. All in all, a Ducati is a vehicle built for performance yet maintains itself as a fashion statement amongst its peers.

The selection of garments by Ortiz Industry only served to highlight the sexiness of the European biker world, displaying pieces that were both fashionable yet functional. Rather than ripped jeans and tattered leathers, the garments had clean lines with lightweight fabrics. My favorites included an all-black women’s ensemble, complete with a helmet and leather gloves, as well as a collection of tailored jackets with well-structured shoulders. 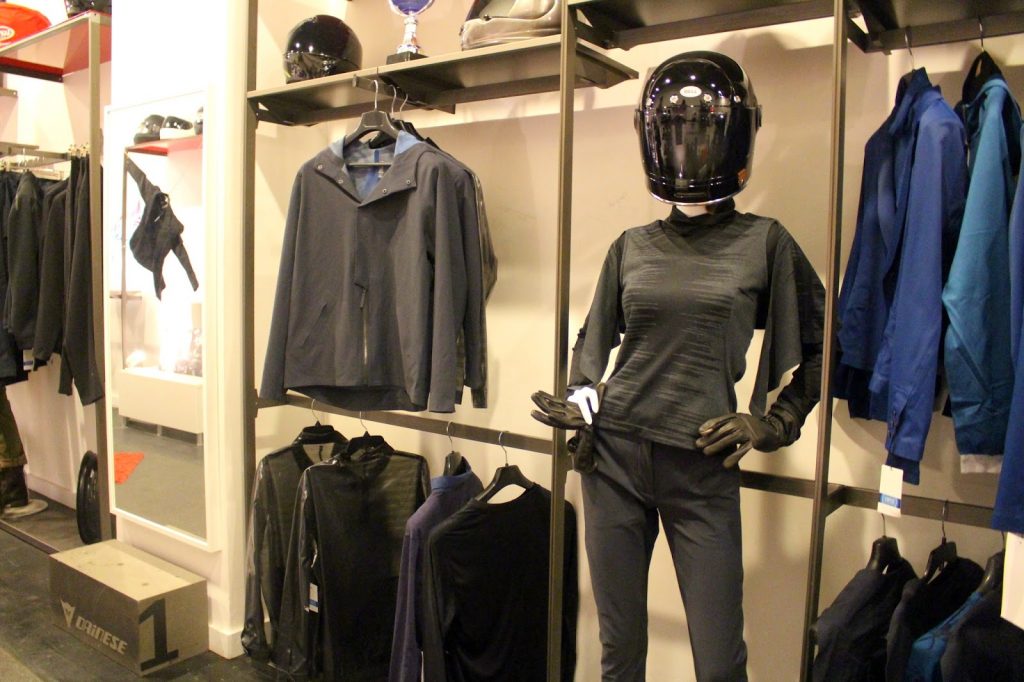 What resonated with me was the cohesiveness of the event, as the fashion, music, art, and bikes all seemed to collaborate with one another. Take note, my lovelies – New York Fashion Week isn’t so much about one particular trend, but more about highlighting a lifestyle and making it applicable to the masses. In this case, it was all about Italian motorcycles and the fashions that coincide with a proper biker or “bikerette” (my new word).

Whether or not I’ll be seated on a Ducati anytime in the near future, Ducati and Ortiz Industry offered some fashion and lifestyle inspirations for the takeaway. 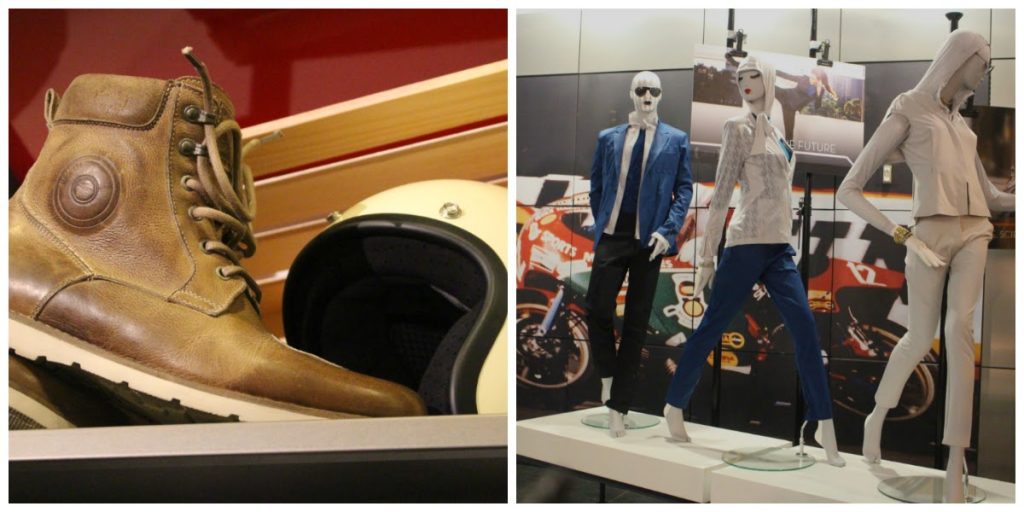 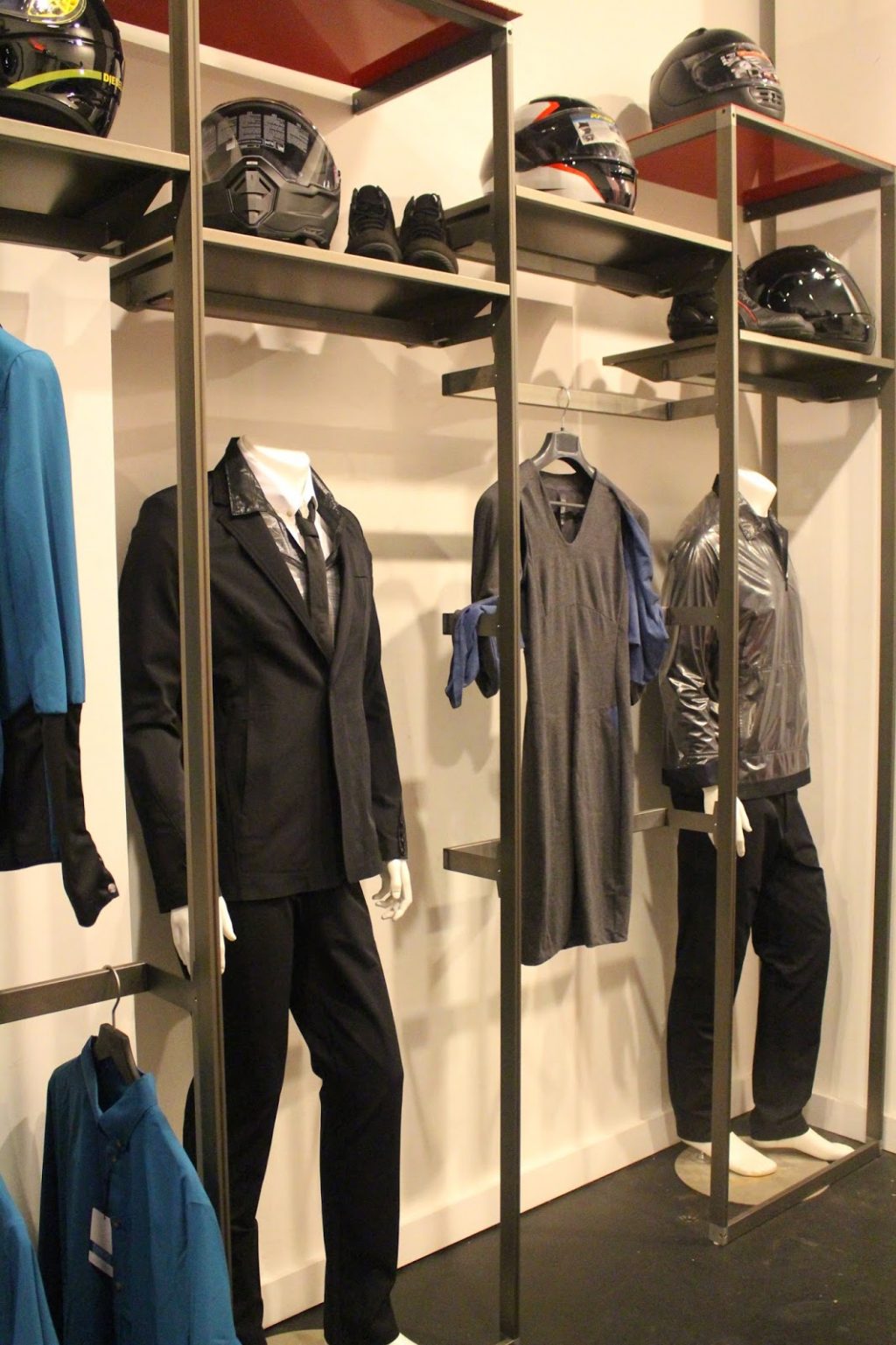 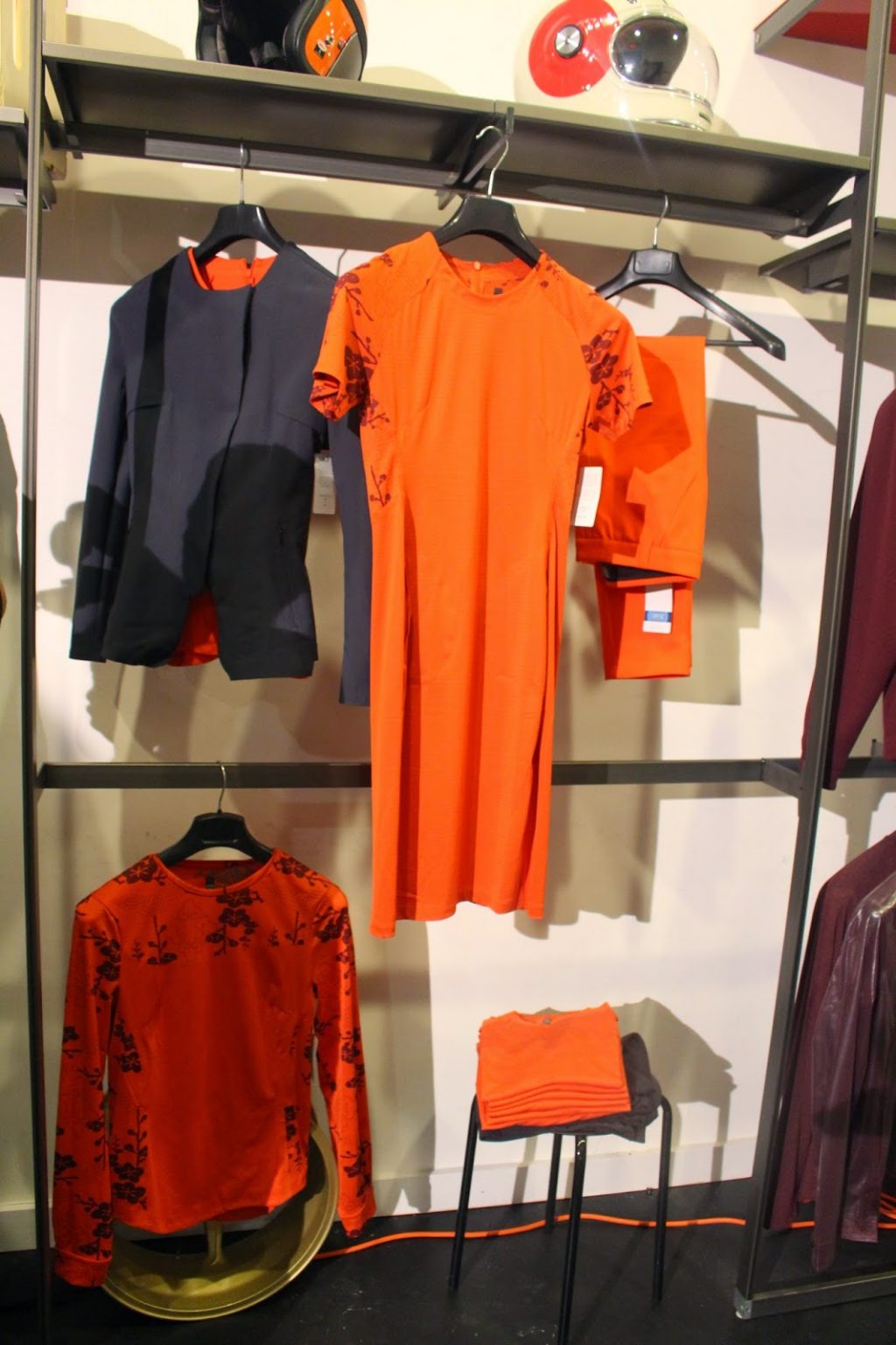 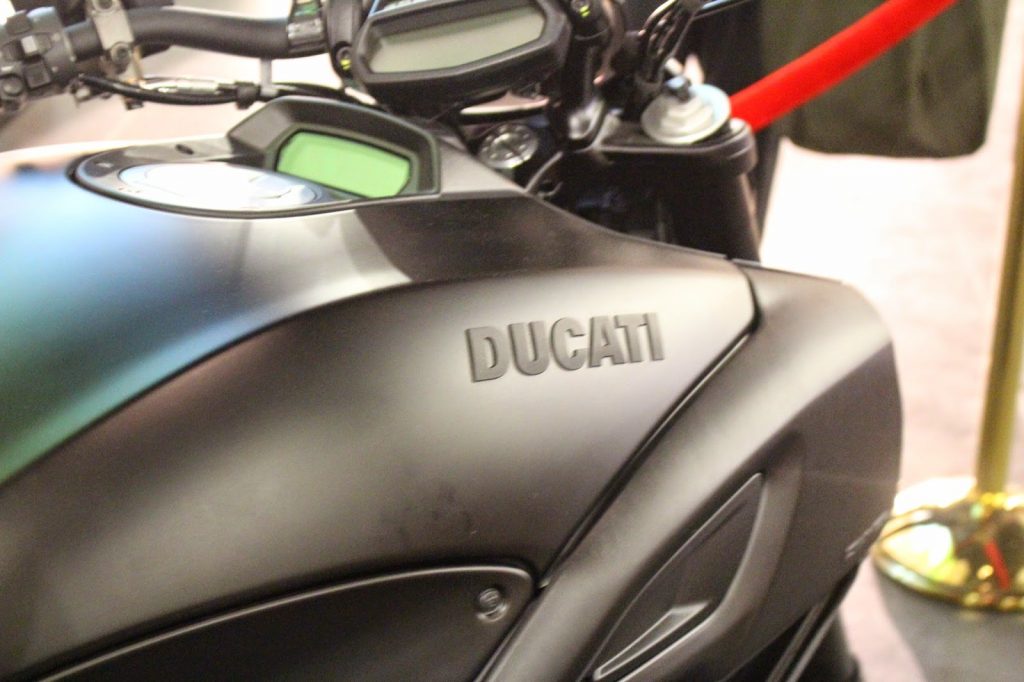 « The One-Tenth Percenters: Being a Pacific Islander in New York City
5 Hilarious Highlights from ‘SNL 40’ »